Here YA regular kiwi contributor Kirsty shares her experience getting COVID sometime between leaving New Zealand and returning to her adopted home in the Czech Republic.

In September of this year, I’d just solved the biggest puzzle of 2020 so far; how to leave New Zealand during a global pandemic. I’d made it all the way back to our apartment in Brno, the Czech Republic, after seven unexpected months in New Zealand. Feeling like the struggle was finally over, I was ‘home’ (away from home) and could begin again.

Breathing a deep sigh of relief that only can come after a long journey, I settled in.

I hadn’t been required to quarantine on returning to Europe. After a few days of sweet reunion with my boyfriend, unpacking and plugging back into the time zone, I went back to work. Resuming teaching my old students and welcoming new students, I was happy to be back both in the language school and at corporate offices all over town.

It was good to be back! I had Whittakers for everybody and some great photos of NZ scenes like fishing with Dad in the Hauraki Gulf. 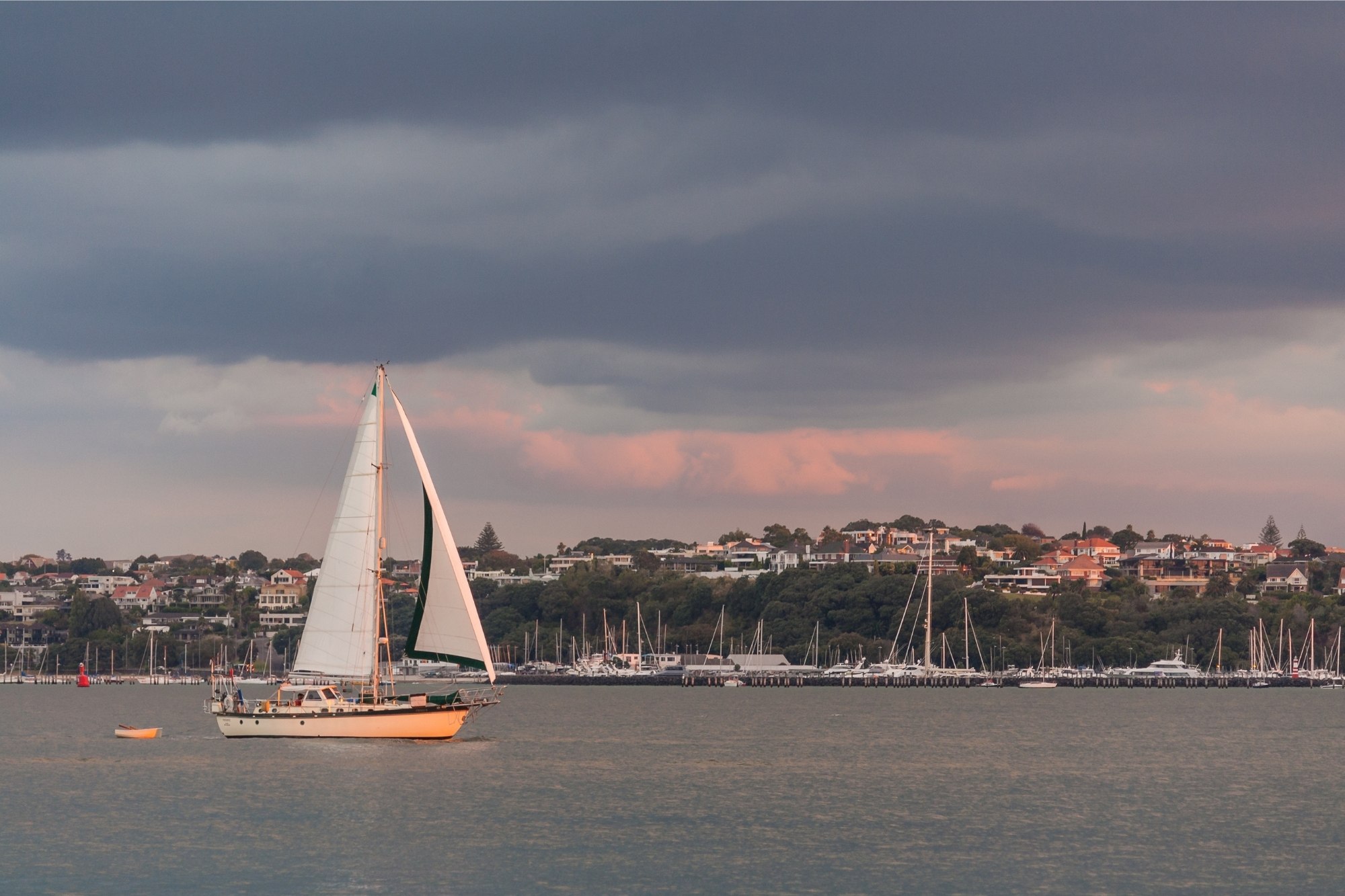 But a week later, I got a headache.

Just a nagging I-should-drink-some-water persistent droll in the back of my head. Luckily, I was in my last lesson of the day, so as soon as I got home,, I told Martin and drank six water glasses to combat the ‘dehydration.’ But over the next few hours, I couldn’t deny it.

I felt foggy as fog. As I turned the bedside light out,, it crossed my mind ‘Could this be Covid?’. It felt silly; I dismissed it straight away.

Still, statistically speaking, the numbers in the Czech Republic were currently rising, and rapidly. I had been in contact with loads of people since I got back. My long-haul flight was actually only 8 days ago. It had been difficult to comprehend that I’d landed in a place that had Covid all around, but people were seemingly more chill than kiwis in Level 2.

Yes, masks were a thing. But they were only compulsory on public transport and recommended otherwise. Honestly, the majority of people were wearing them under their noses. Maybe I hadn’t been quite cautious enough this last week. But I didn’t want to be the person that seemed obsessive. 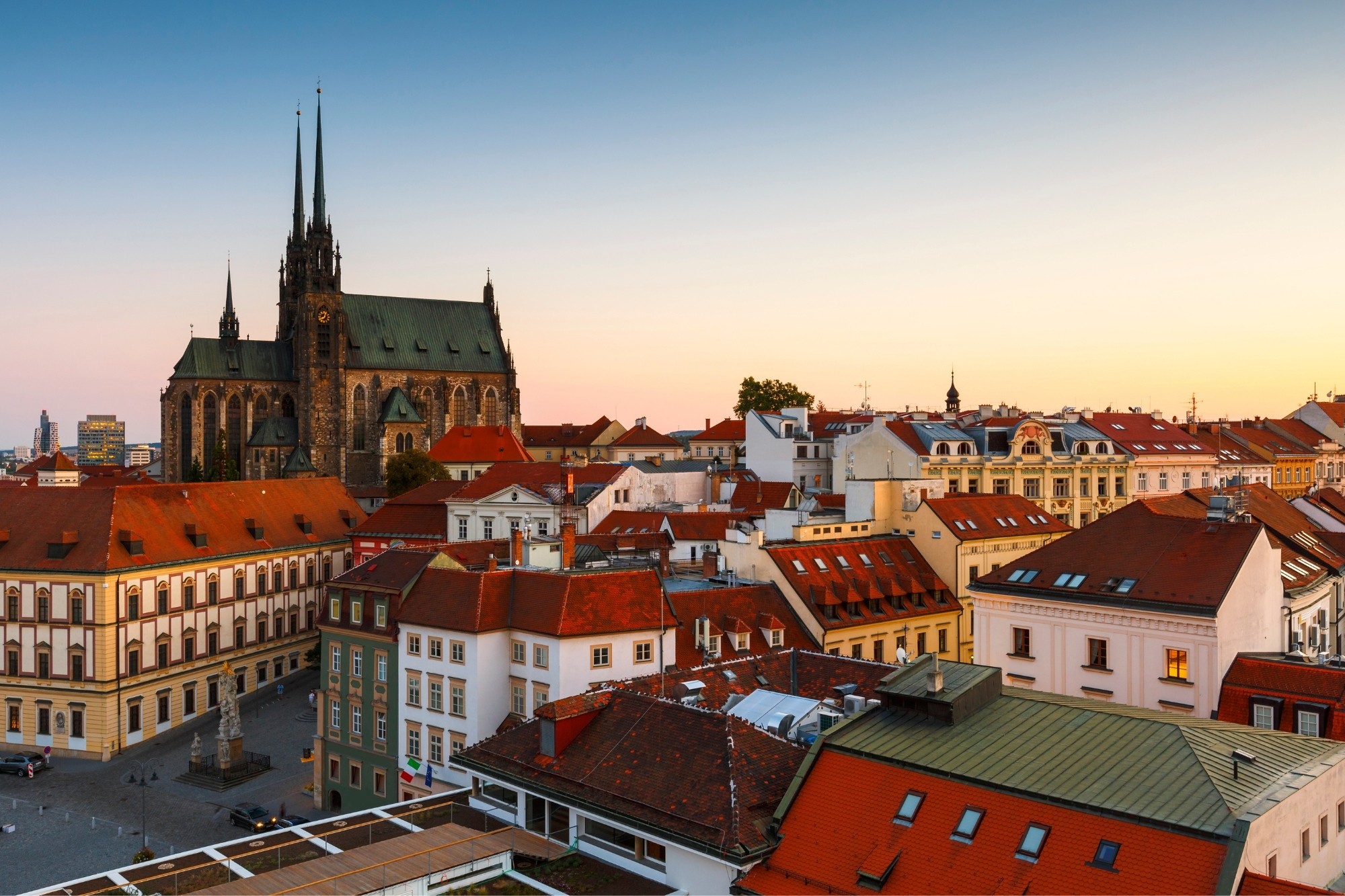 During the next few days, I felt fine, but also, I didn’t.

My headache hung around like a bad smell,, and the fuzziness deepened as the days dragged on.

It felt as if I were still on that Qatar flight, with all the PPE on my face. My nose began to run a little. Eating and showering took a lot of effort. After teaching just one or two students online, my day was over.

However, I did take pleasure is being treated to room service: three meals and several drinks a day by my charming boyfriend, who really stepped up to the plate. He even invented a great wellness cocktail – tomato juice and half a squeezed lemon, stirred, drizzled with olive oil, and topped with ground pepper. Are you skeptical? Give it a try if you’re feeling under the weather haha, it’s a game-changer. 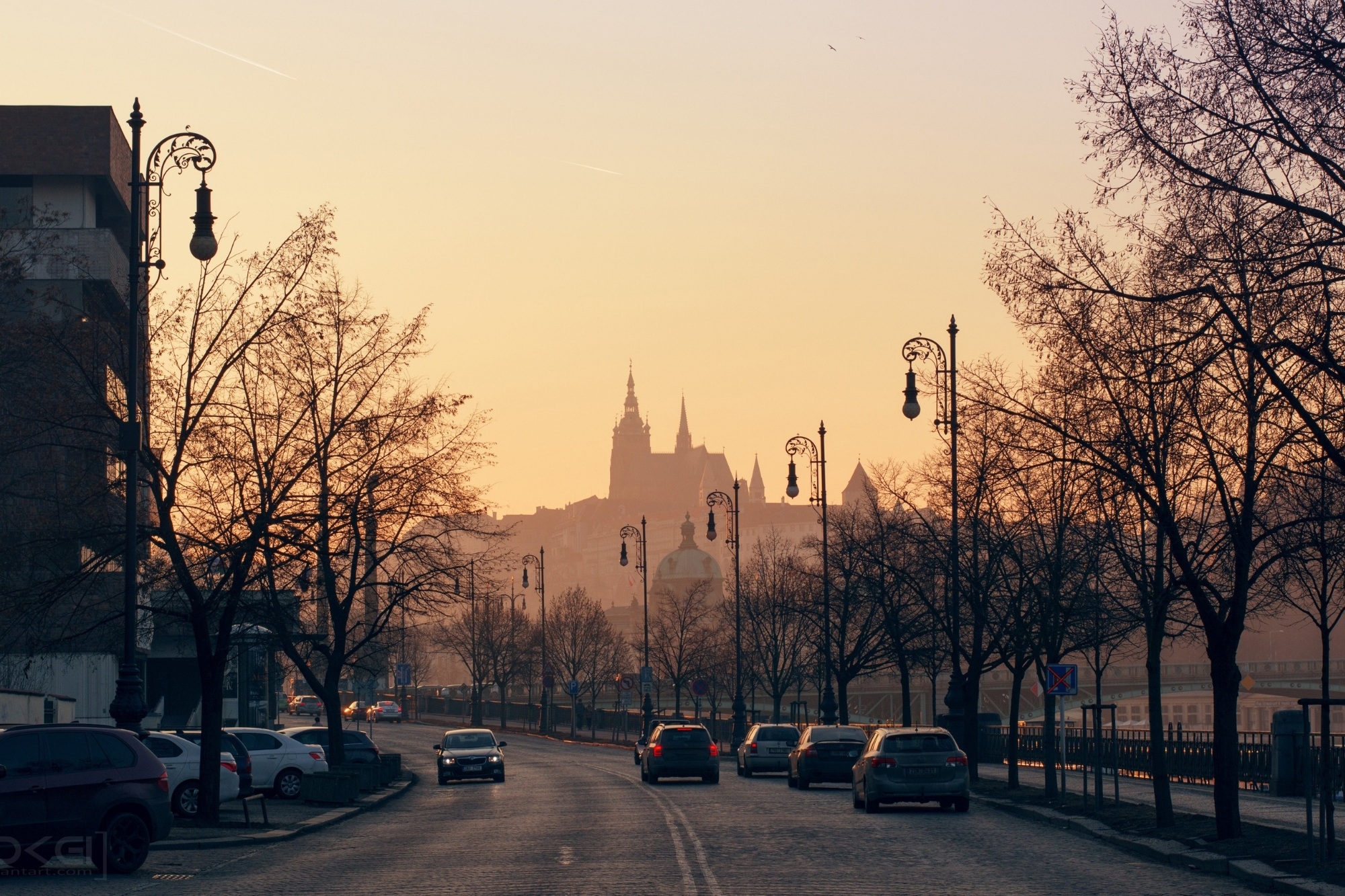 Then around the fourth day, everything got worse.

I felt swollen and tired, my eyes felt like meteors, and I was stuffy.

Swallowing became uncomfortable, and I was starting to be irritable… (sorry, Martin). In the strangest development, I had this weird thing going on in my nose, as if I could actually feel the inside of my nose. It was like having a mint and then going outside and breathing icy air: refreshing, for a second, and then icy, uncomfortable, and irritating.

A week in, my lymph glands were sensitive, and I started sneezing a lot. My eyes were watery (and not just from the romance movies on Netflix). Surprisingly, I didn’t have a fever; my temperature remained around 36.5 Celcius. At this point, I was still in denial. Partly because I expected COVID to be worse and partly because I didn’t want to have to take the next steps.

However, the next morning, I called the doctor after a terrible night staring at the ceiling, wondering why I really couldn’t smell the fish on the plate in front of me at dinner. After a bit of (read: a lot of) effort getting through the language barrier, I was approved for a COVID19 test and booked in for it a few days later. (In the Czech Republic, you must be referred by a doctor to have a test for free; otherwise, you can pay around 1800 CZK for a private one, approx. USD 78).

It turns out that all the kiwis shown on the six o’clock news getting their nose swabs have not been reacting appropriately.

What is that calm face as the swab approaches? What is that unblinking eye as the swab is pushed halfway through your skull? Where did I see anyone try to back out of it when it was happening? Me, I whimpered. It was the most uncomfortable ten seconds in recent memory, and my eyes teared up in sorrow. One News, you made it look easy. 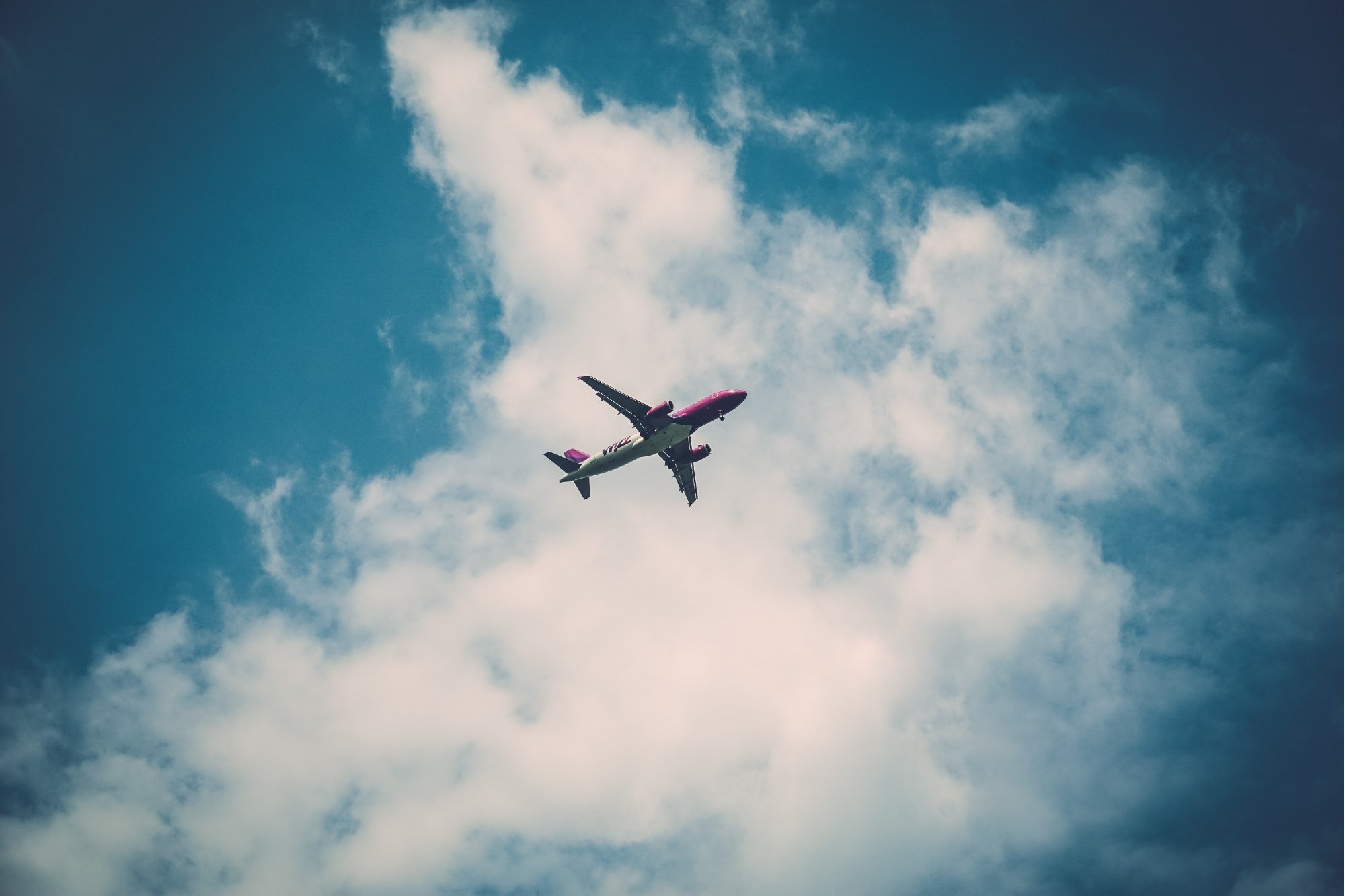 But afterward, I was kind of proud.

Proud of myself that I’d managed to navigate a foreign health system in a foreign language (albeit not comfortably) and against all odds, I had gone through the ‘local’ channel instead of giving up and paying for a private one instead. The fresh air through my hyper-sensitive nose felt good. Whatever happened from here, I would soon join the world statistics! I romanticized that like I would be joining a community and returned to bed triumphantly.

The next morning I was sure it was COVID (I mean, I guess I already knew, but now I knew) when the SMS confirmation came through, and I was told to stay at home until a Health Official contacted me. Relief unexpectedly washed over me; the pure fact of having a diagnosis was actually comforting. Every day I’d been waiting for it to get worse; each day could have been the day I went to the hospital. But luckily, it never happened.

Ten days later and I departed my beautiful prison-of-a-bedroom and declared ‘recovered’ by a Health Official on the phone. The freedom felt strange, and still, the prospect of leaving the house for any given period of time made me a bit nervous (had I become a recluse?)

In my first week back teaching, I had headaches at the end of each day and felt completely exhausted. I had to swap hands, like, five times to rub out the whiteboard! But I slowly regained my strength, and over a month later, I can still feel the difference – slightly stronger – each day. 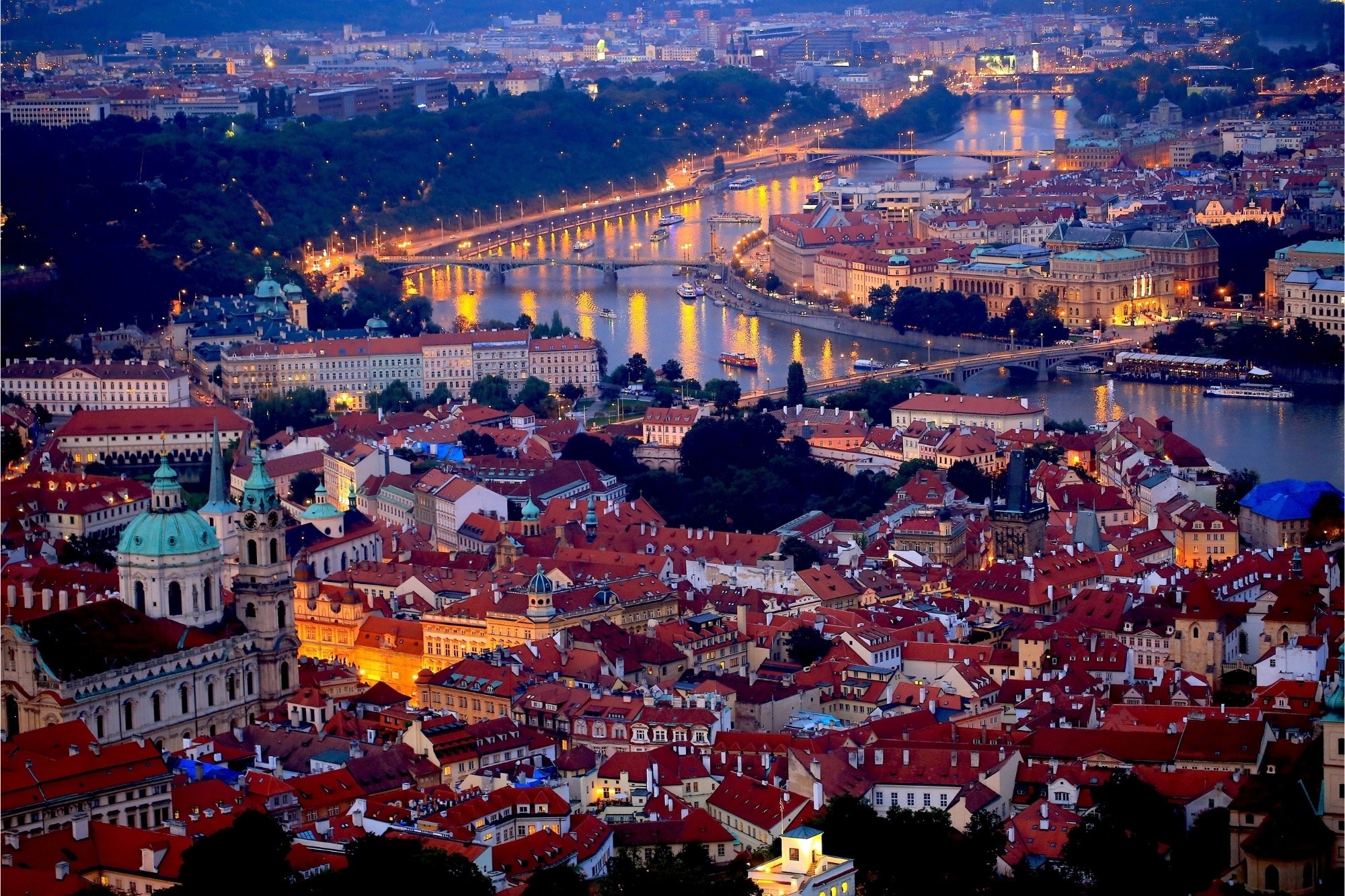 Who knows where I really got it from – and who cares?

It’s almost impossible to tell whether it was the long haul flight (on which I felt the safest, ironically- arriving at Vienna airport and taking off all the PPE was slightly uncomfortable after getting used to it), teaching a-symptomatic people, or lingering too close with a coughing person in passing.

The main thing is, I feel absolutely grateful that I didn’t get it worse, and hopefully, I am immune at least until Christmas. Covid is scary and weird, and even though I still reckon tonsillitis in a shitty student flat in Dunedin was worse, I know it affects everybody differently. 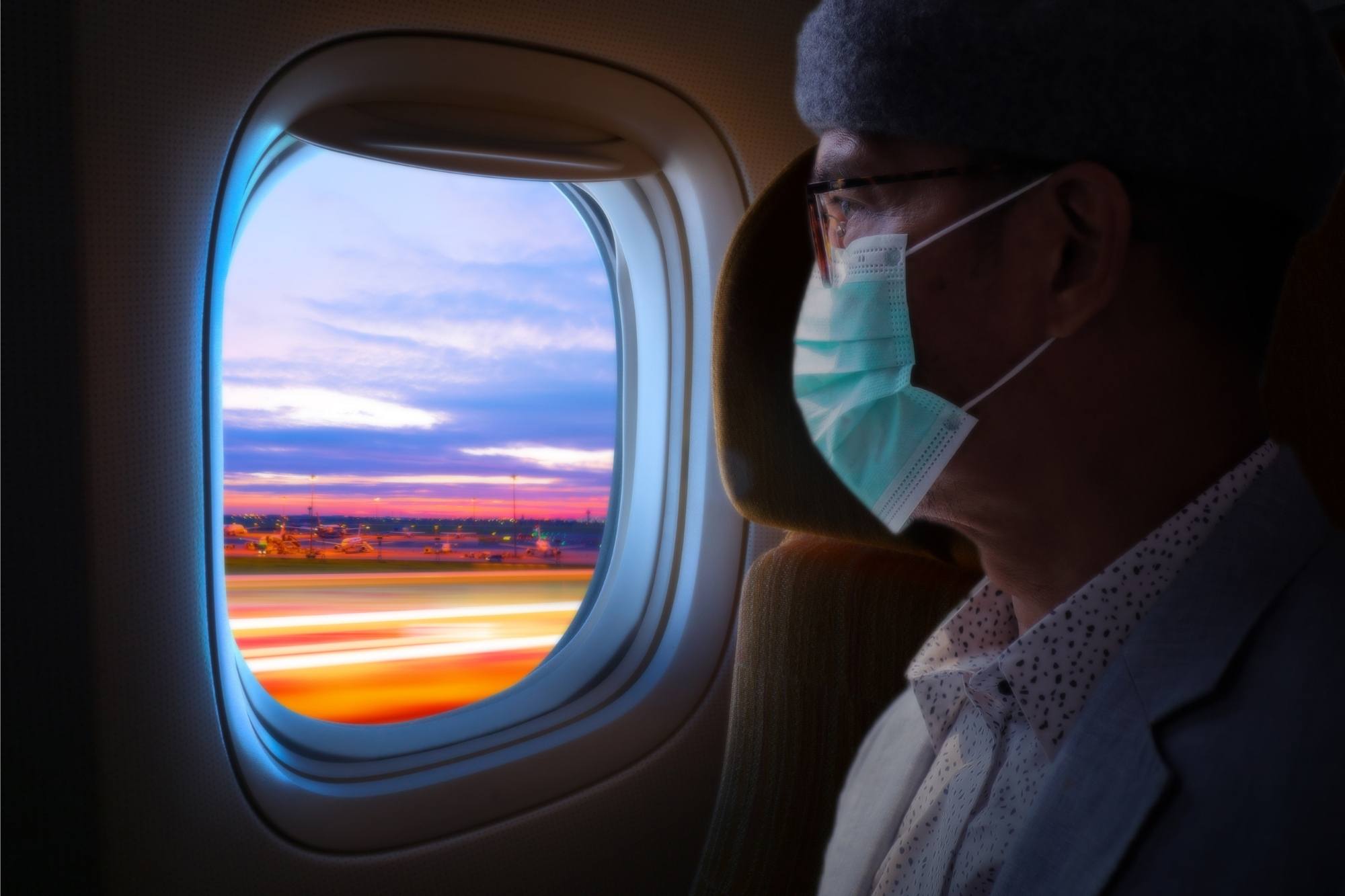 A pat on the back for kiwis

So well done, New Zealand! Keeping out this nasty virus that could so easily be sweeping its way through the population is a big deal.

If your biggest annoyance is that you can’t have an overseas holiday this summer, you should thank your lucky stars and hug your loved one (and then go and wash your hands, just in case). 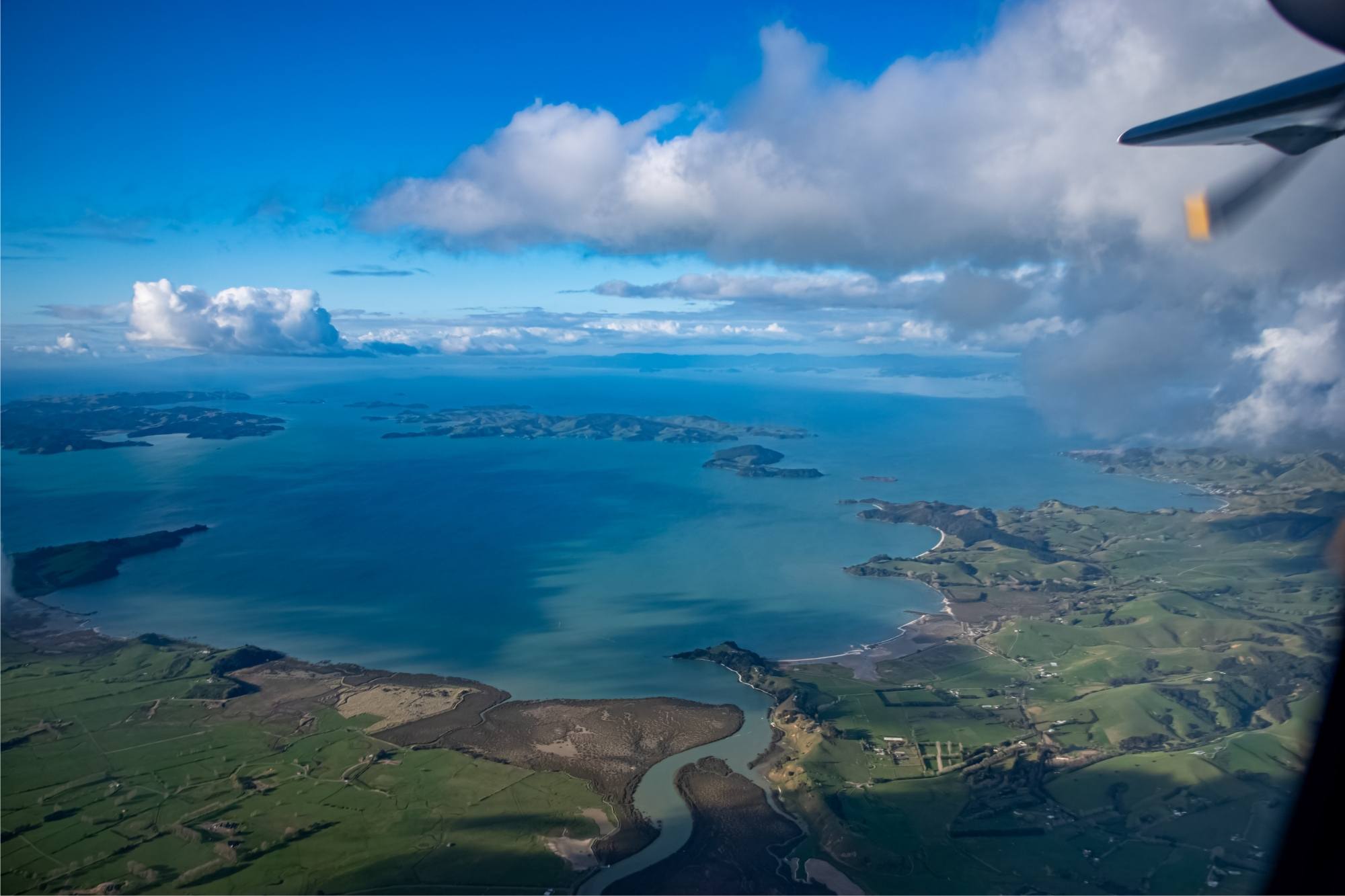 Written by Kirsty Gordge and was published on January 3, 2021 in Confessions, Musings, New Zealand

11 Comments on “COVID positive: a kiwi in Europe” 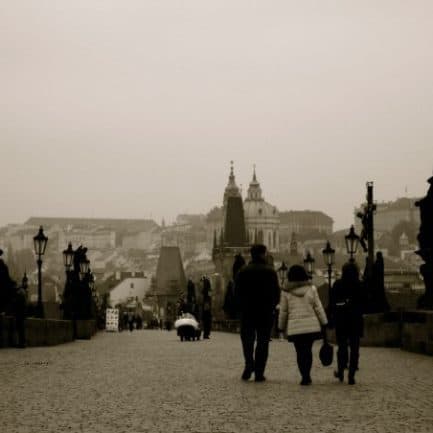 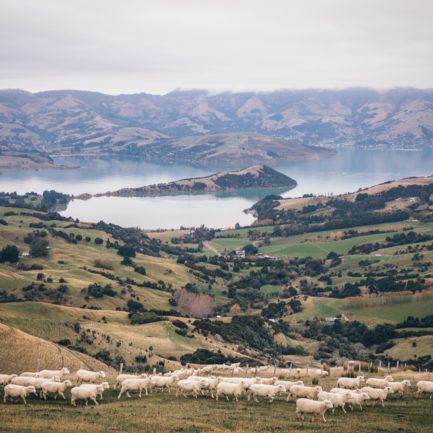 What it's like trying to leave New Zealand during COVID

It's not easy traveling from New Zealand normally, let alone during a global…Read More 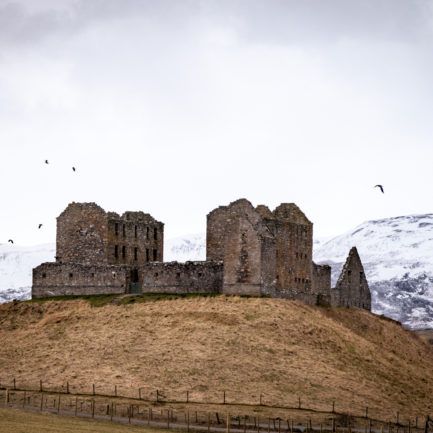