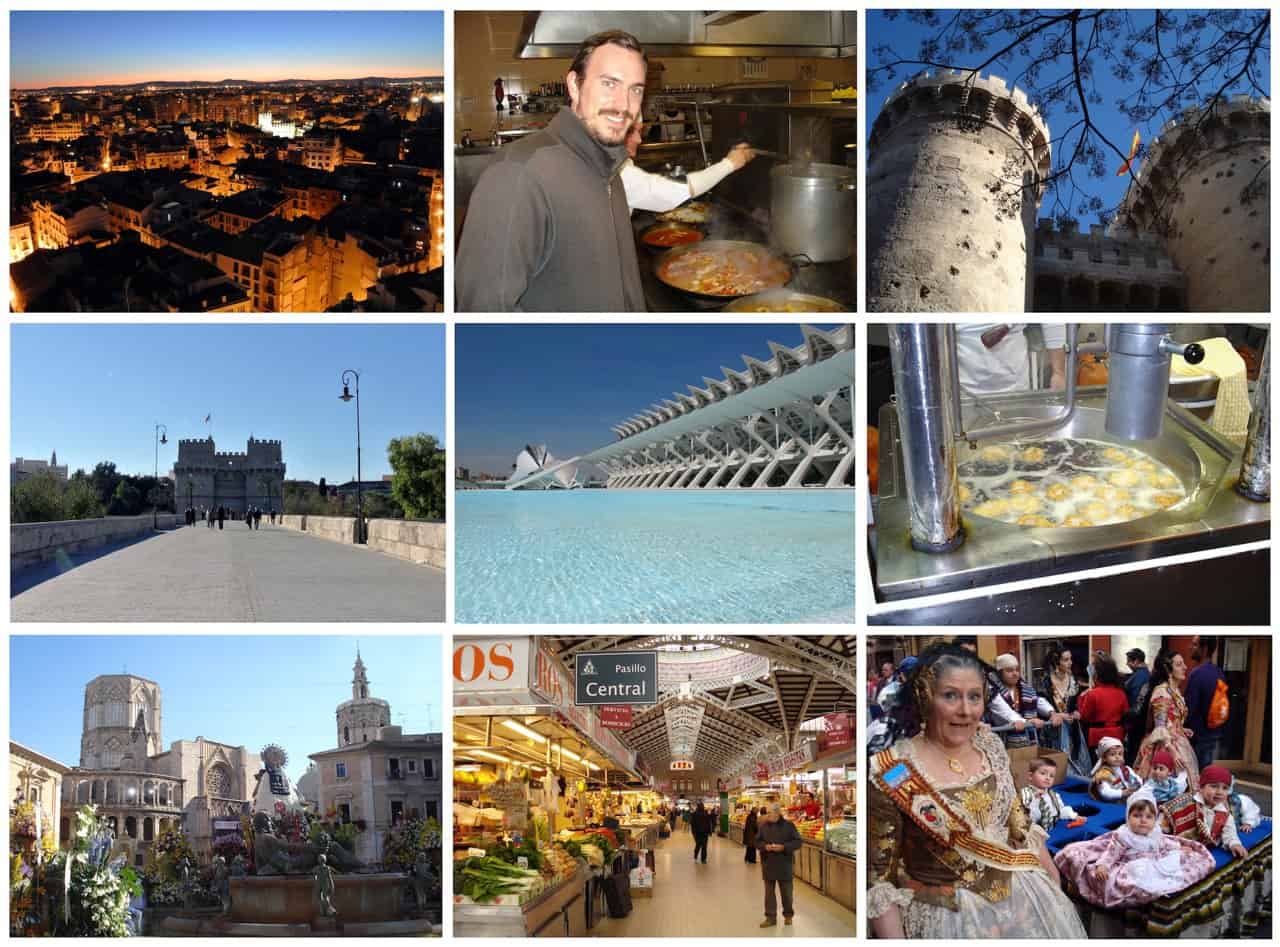 I have been a long-time reader of Zach’s blog, Not Hemingway’s Spain, as well as being a big believe of what it stood for. There is so much more to Spain that what Hemingway wrote about, i.e. the running of the bulls in Pamplona and visiting places like Ronda. If you like reading profound, thought-provoking blogs, this is the one for you. Breaking down the Hemingway paradigm since day one, Zach’s blog confronts traditional stereotypes about Spain, as well as offers great insight to the vast culture and history to be found there. He is also one of the only bloggers I know based in Valencia Spain, a beautiful city on the east coast that I’ve only had the pleasure of viewing from the train window on my way south to the beach. Thankfully, he agreed to be part of my Expat Files series and give us some insider tips to this beautiful city in Spain. 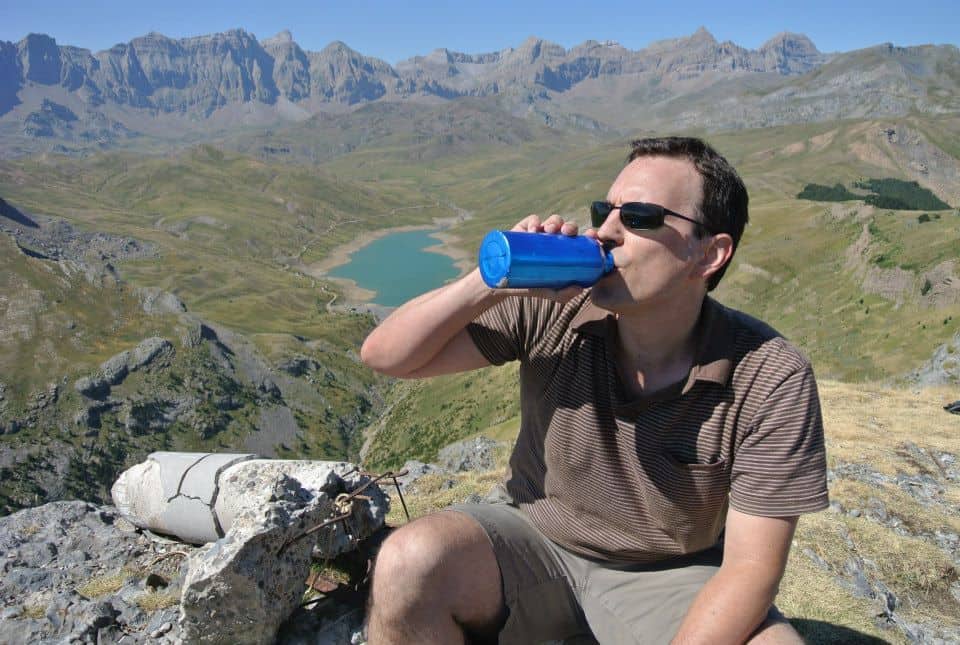 2. What’s your favorite food in Valencia and where’s the best place to find it?

Living in Valencia, it is probably no surprise that I would say it’s paella, though I’d broaden that to the whole rice culture here more generally (arroz al horno, arroz caldoso, pimientos rellenos, arroz negro…). If I had to pick a single rice dish, it would be paella de marisco, with paella valenciana a close second.

I always tell people that the best paella you find in your mother’s (or mother-in-law’s) house. However, should you not be so fortunate to have a Valencian mother-in-law, I also very much enjoy the paella at L’Estimat on the Malvarrosa city beach, or at Nou Racó next to the Albufera lake south of the city (where the special paella rice is grown!). 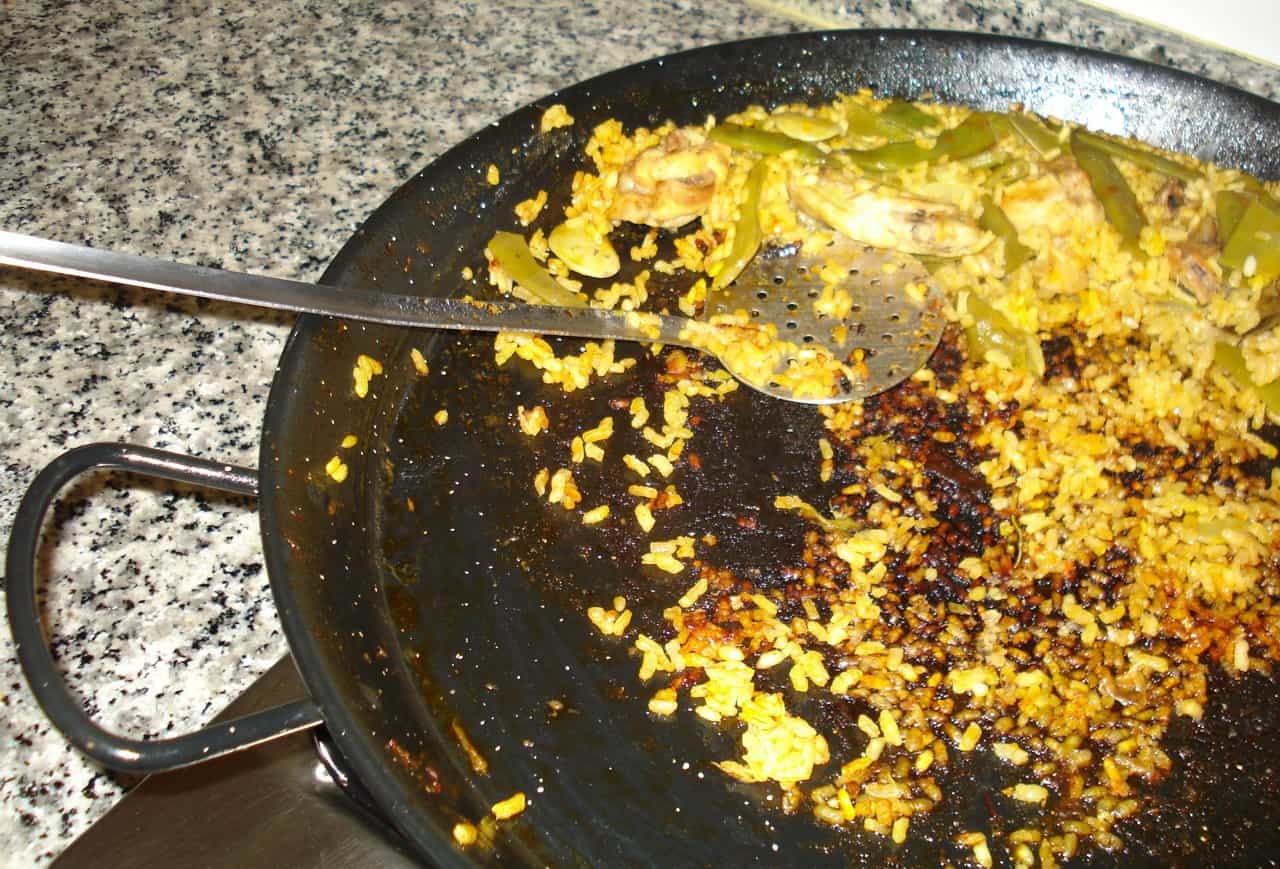 3. What do you think is the most beautiful spot in Valencia? Where’s the best view?

For the Valencia region, probably the most beautiful area is near Denia or Javea, on the Mediterranean coast north of Alicante, though it’s hardly a secret. I highly recommend the town Villajoyosa there, because in addition to the beach and cute colorful houses, it has the Chocolate Valor factory and museum. Yum! For a less touristed spot, my Spanish family and I regularly do day trips north of Valencia, in the interior, to the Sierra de Gúdar and around Teruel, where we visit several truly beautiful, and largely undiscovered (by expats at least) towns, such as Albarracín and Linares de Mora, and hike in the hills there. 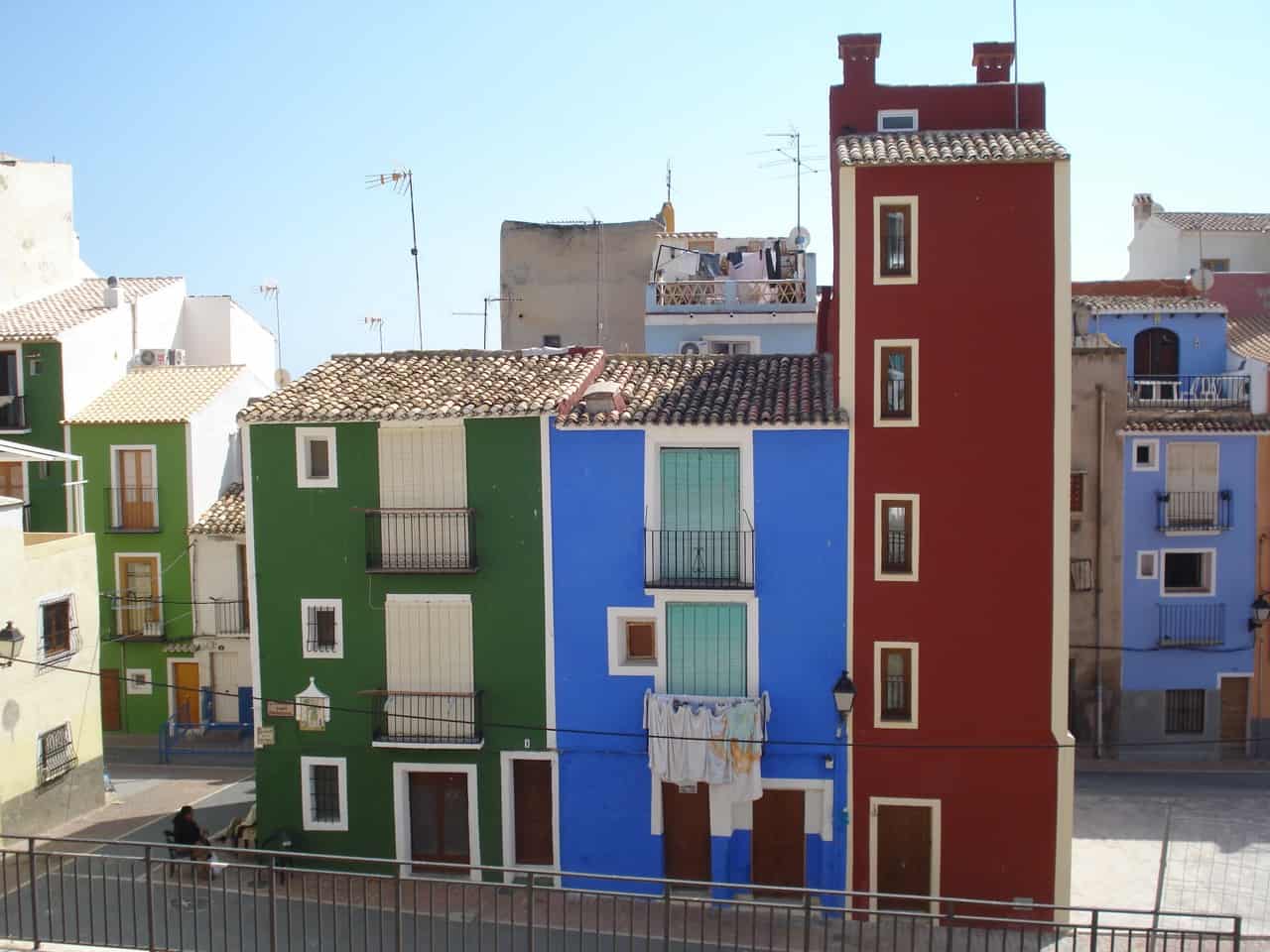 4. How did you end up in Valencia? What made you decide to move to Spain?

As a friend of mine who’s a sociologist calls it, “el factor n” (“n” for novio/novia). I ended up in Spain because of my wife, who I met in London, and who is from Valencia.

5. Name one thing to do or see in Valencia that is not in any guidebook

It probably is in the guidebooks, but I’m certain tourists don’t do it enough: the best thing to do in Valencia is ride your bikes around in the Cauce del Río Turia (the Turia Riverbed Park). You see some of the main sites of the city—the City of Arts and Sciences, the Bioparc zoo, the Botanic Garden, the Riverbed park itself— and in nice weather it is an incredibly pleasant experience. Two other things that are sometimes in the guidebooks, but not sufficiently appreciated by many visitors are drinking “agua de Valencia”, a local kind of orange-juice (of course!) mimosa, outside at bar patio tables, and snacking on “buñuelos de calabaza”, a fried-dough pumpkin treat typical during Fallas. 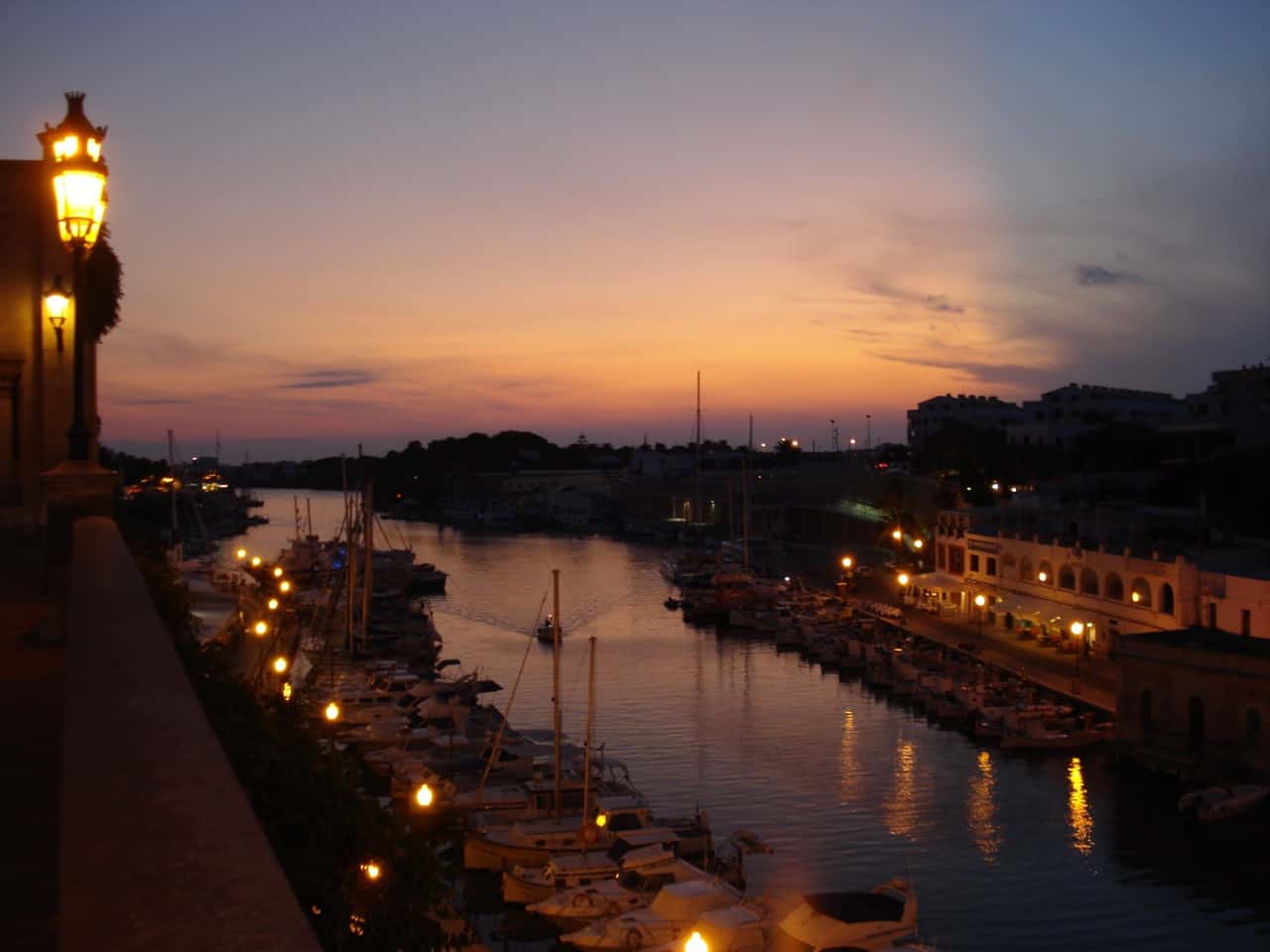 6. What’s one thing you dislike about living in Valencia?

The politics, and by extension, Spaniards’ weakness for negative thinking. Whenever anyone asks me how’s life in Valencia, I tell them this city is perfect in every way except its politics. But, frankly, it is pretty easy to ignore that. What is harder, particularly in this economic crisis, is to ignore Spaniards’ incessant negativity. (A Barça football coach once famously complained: “¡Siempre negative, nunca positive!”) I continually have these ironic conversations with locals where they go on and on about how messed up things are here in Spain, but then, when I call them on it, they confess that they love their lifestyle and way of life here. Because let’s face it, life is pretty good in Spain. 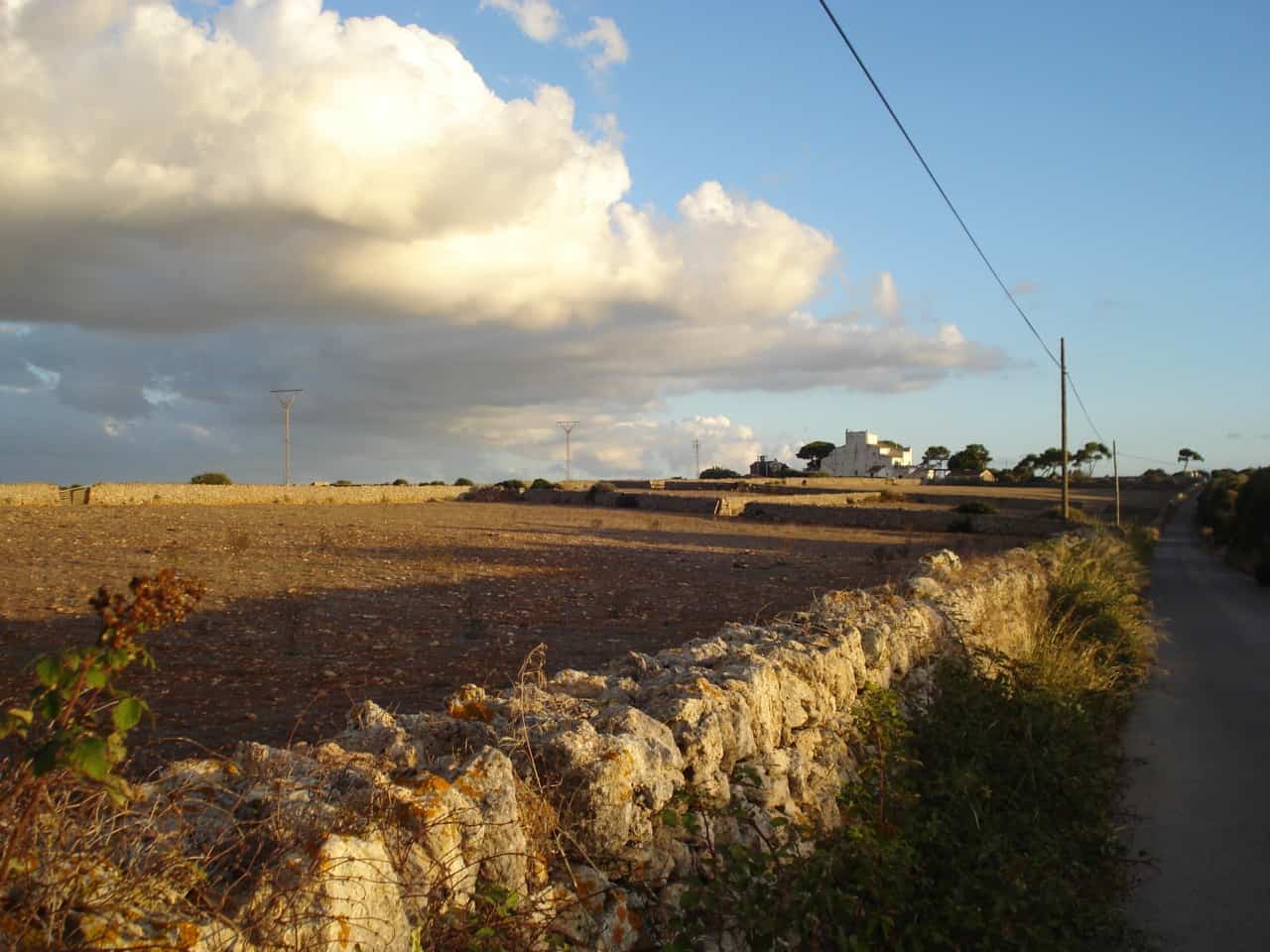 7. Have you ever had a funny cultural mishap or misunderstanding in Spain?

I’m sure I’ve had plenty of small ones, like everyone else. Since I came to Spain through a relationship, I’ve had a personal guide who has helped me steer clear of major mishaps. Most of mine have been minor language lessons, like once when I got in line at the university and asked the girl in front if she were “el fín del culo” instead of “la última de la cola”. One learns the language quickly if they’re not afraid of embarrassing themselves like that. 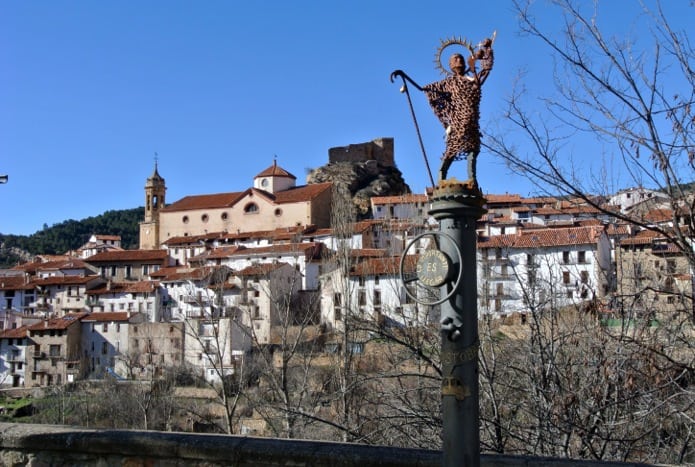 It is my personal belief that the cultural differences between Americans and Spaniards are actually quite small, that there is greater diversity within Spain and within the U.S. than the differences between them. There was a great NPR episode of “This American Life” many years ago about what was most people’s first cross-cultural experience: spending the night at a friend’s house as a kid, and discovering how their friend’s family does things differently than theirs. This is so true. Everytime I talk to an expat living in Spain, I’m struck by how each of us discovers a slightly different Spain through the personal contacts we make here. That is Spain’s true richness, and our home countries’ richness, too.

Zach is an American expat and historian married to a Spaniard. He’s been traveling between Spain and the U.S. for over a decade, and settled and living in Valencia for the last few years. Follow his story today on his blog Not Hemingway’s Spain and on Twitter and Instagram. 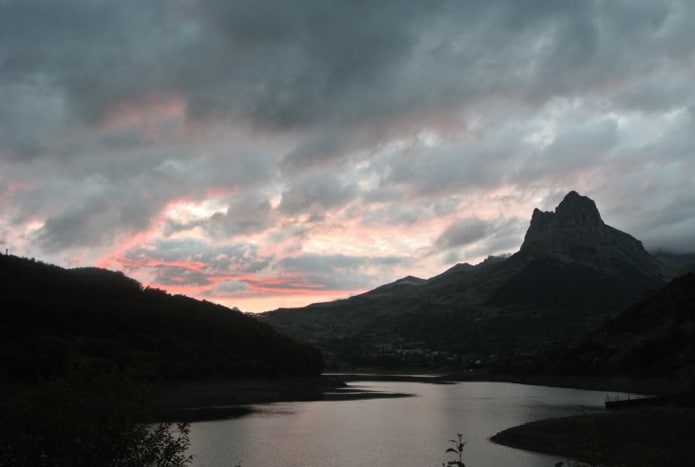 Written by Liz and was published on February 15, 2013 in Destinations, Europe, guest, Learning Spanish, Living in Spain, Moving to Spain, Spain, The Expat Files and tagged in expat, expat files, expat spain, the expat files, valencia

16 Comments on “The Expat Files: Zach in Valencia” 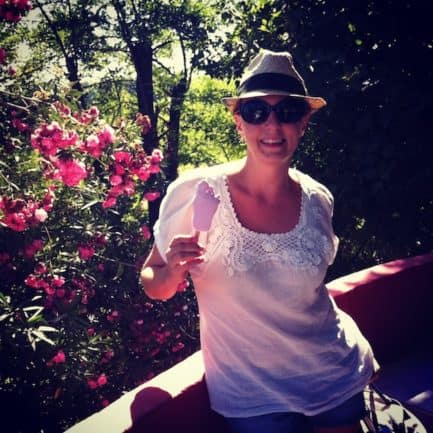