While I am in Turkey, I have been lucky enough to line up some fabulous guest posts from a handful of my favorite bloggers. Ashely blogs over at Ashley Abroad, currently taking on expat life as an au pair in France. A girl after my own heart, Ashley has traveled and lived all over the world, always on the hunt for her next adventure, and she has even called my beloved Spain home. Studying abroad in Mallorca, one of Spain’s loveliest islands, Ashley has some great insider tips to get to know it better, past the traditional tourist scene. I briefly visited Mallorca in 2007, one of my very first trips to Spain for a quick weekend, which I spent getting sunburnt, but reading Ashley’s post makes me want to hop on the next flight over there.

Have you ever been to Mallorca? Is traveling to one of Spain’s famous islands on your travel wish list? 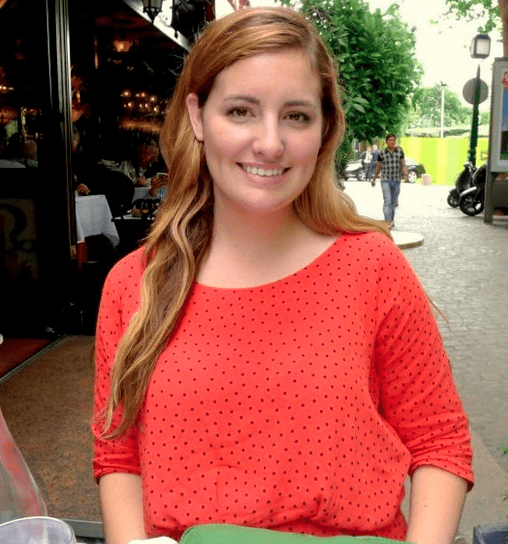 The largest of Spain’s Balearic islands, Mallorca has become known in recent years as the “17th state of Germany” due to its high rate of Teutonic tourism. But there’s a lot more to this island than booze, beaches and sunburnt tourists – and the real Mallorca lies only a few medieval alleyways away. 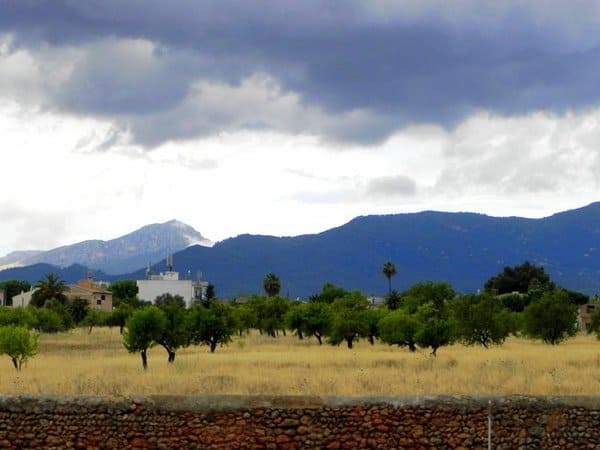 I studied abroad on Mallorca a few summers ago and fell in love with the relaxed rhythm of island life, the soft cadences of the Mallorcan dialect and the rugged beauty of Mallorca’s mountains and coastline. And I’m not the only who who liked it- the Romans, Byzantines, Moors and Catalans all settled here during the last 2,000 years making this island extraordinarily rich in history and culture.

Here are some examples of how to escape the crowds on Mallorca and soak up some local island life. 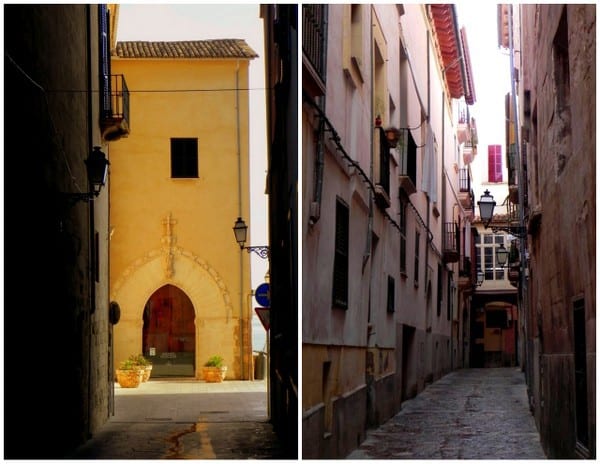 Palma’s old city is a medieval maze hiding museums, boutiques and centuries-old courtyards around every corner. One highlight is the Arab Baths (Banys Arabs), the last remnants of the Muslim city center. The old city is traffic and largely tourist free so you may find find yourself wandering the streets alone even during the day. 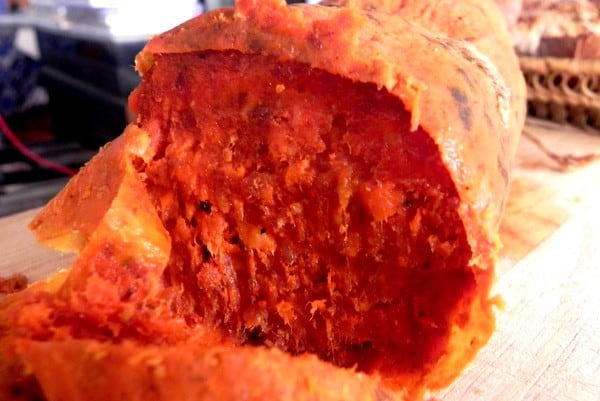 Sobrassada is the traditional Mallorcan sausage that is prepared with ground pork and smoky Spanish paprika (pimentón de la vera). The flavor is similar to chorizo but what makes sobrassada special is its texture, which is spreadable and smooth like pâté.

3. View the mastery of Joan Miró 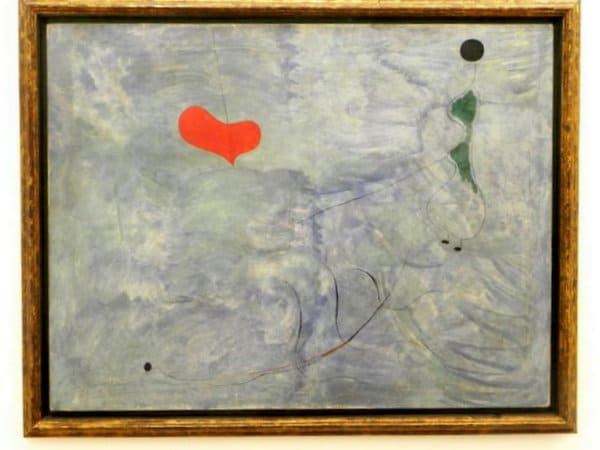 Joan Miró, the famed Barcelona-born surrealist painter, lived on Mallorca for more than 30 years. You can find his works at the contemporary art museum inside the old fortress, as well as at the Fundació Pilar i Joan Miró, a museum that was once the artist’s home and studio. 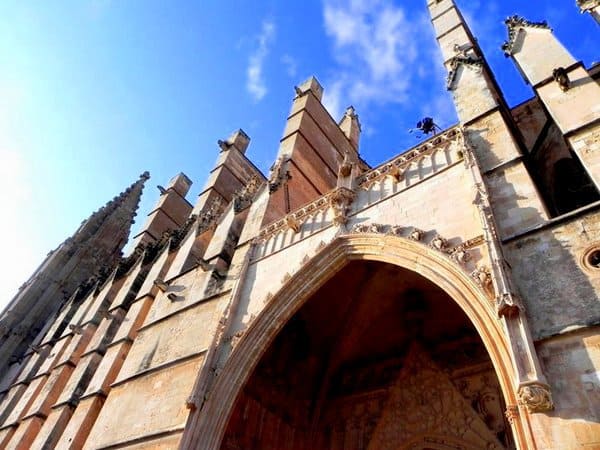 La Seu is Palma de Mallorca’s enormous cathedral that looms over the cityscape, rising out of the city walls which once marked the edge of the sea. While built in the Catalan Gothic style, the cathedral has undergone some contemporary changes as well- Gaudí was commissioned in 1901 and his half-finished works adorn much of the interior. 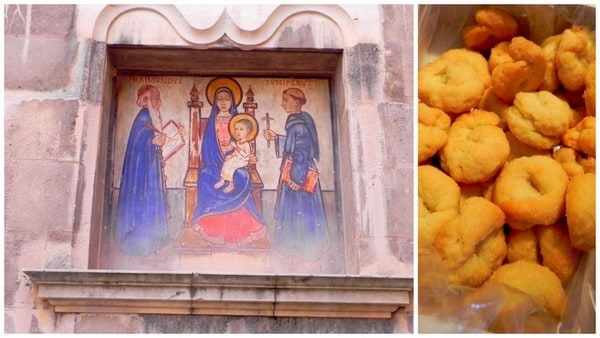 Reflecting Mallorca’s strong Catholic roots, the island’s favorite sweets can be found at the Repostería del Monasterio de Santa Clara, a nunnery that sells homemade cookies. Once you arrive at the bakery you are forbidden from seeing the nuns and must ask for the cookies you want, place your money in a turnstile and wait for the turnstile to revolve back with the cookies of your choice. My flavor recommendations? Orange blossom and anise. 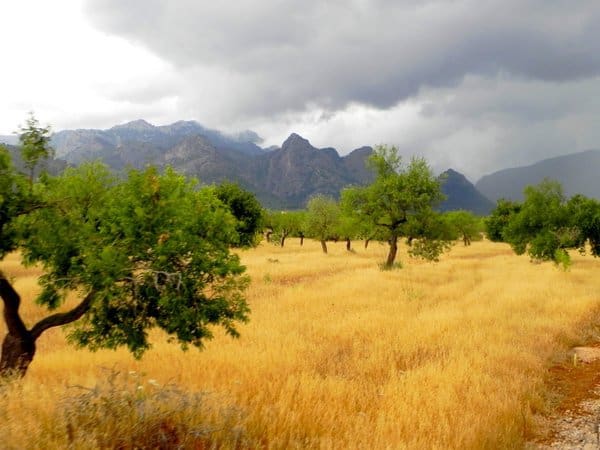 So this activity is definitely touristy- but it is also a great way to see Mallorca’s wild, mountainous scenery as well as squeeze in a trip to Sóller, the island’s most charming port city. The antique train is delightfully creaky, and the vistas of olive groves and jagged mountains do not disappoint.

7. Learn a few words of Mallorquí 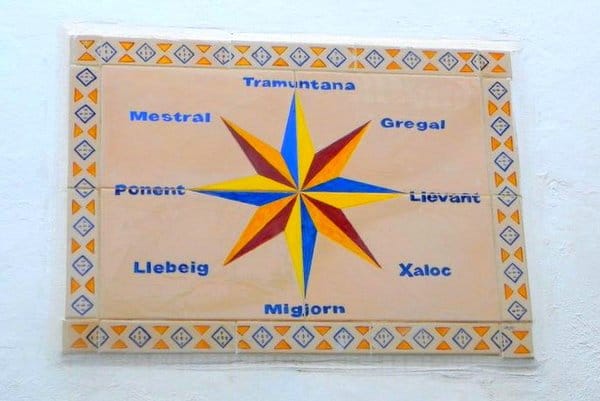 While most Mallorcans are bilingual in Spanish and Catalan, the island’s de facto language is Mallorquí, a dialect of Catalan. A romance language, listeners often say that Mallorquí sounds like a mix of Spanish, Italian and French. A few essential phrases: Thank you (mercès, pronounced muhr-SEHS), excuse me (perdoni, pronounced puhr-THOH-nee), and please (sisplau, pronounced sees-PLOW).

Ashley is a baguette-partial travel blogger currently living in Paris. She’s a self-proclaimed language nerd, ski bum and lover of long, wine-fueled dinners. To read more about her adventures in Paris and elsewhere, check out her blog, Ashley Abroad, or follow her on Twitter @ashleyabroadx and Facebook. 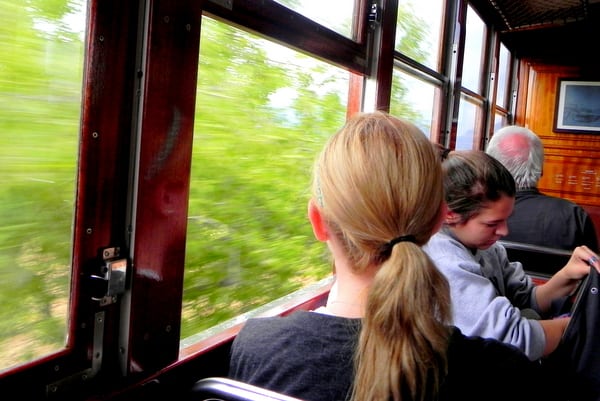 Written by Liz and was published on February 17, 2013 in Blogger, Destinations, Europe, guest, Living in Spain, Moving to Spain, Spain and tagged in baleares, Balearic islands, mallorca 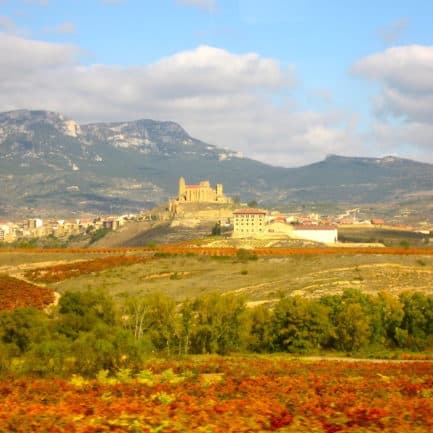 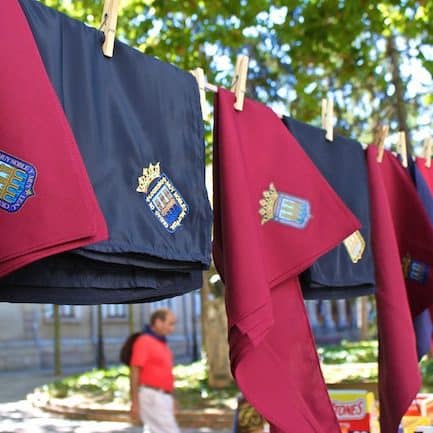