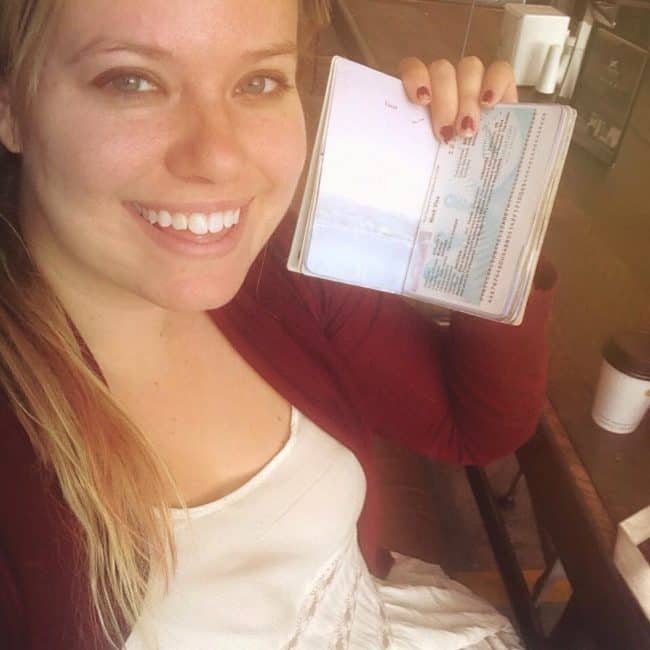 Man oh man has this post been long in coming!

If you subscribe to my newsletter or follow me on social media, you might remember a few months ago when I loudly and quite publicly lost my shit when my New Zealand was finally approved. There IS a god and she heard my prayers!!

It was seriously one of the most stressful years of my life. Looking back now that everything is safe and secure (at least for a little while) I don’t know how I didn’t completely go berserk. If you’ve been there, you know, there are few things quite as stressful as visa and residency issues while moving abroad, trust me on this one. 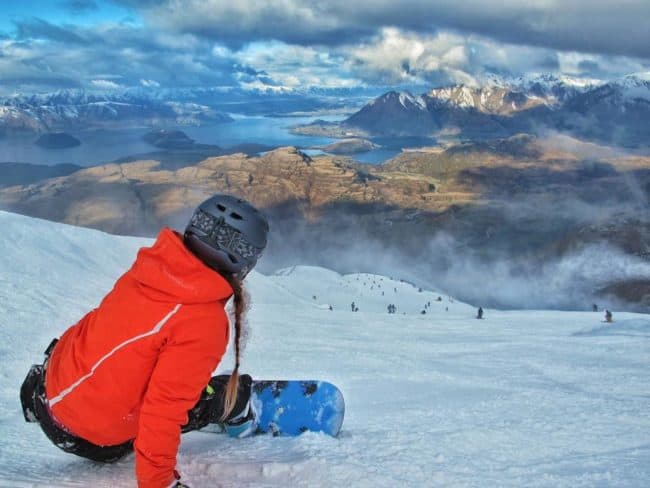 Some of you guys might have even been around with me on the blog since my Spain days, and might even remember all my drama with Spanish immigration, the most bureaucratic of bureaucracies, and how I was basically forced to leave the country only to have them come back a month later crooking their finger at me with the whole “oh no, nevermind we actually want you here.”

Nothing was quite as scarring as my experience with Spanish immigration, to the point when I started to do my New Zealand visa application, the memory of it was enough to give me a panic attack and keep me awake at night. Luckily New Zealand is the friendliest of countries, and immigration is there to help. They even answer their phones, give consistent information, and reply to emails. It’s astonishing.

I first came to New Zealand back in 2013 on a working holiday visa, which allows Americans (among many other nationalities) to come here and live, work and travel for 12 months. I seriously recommend it – it is an amazing way to get to work and travel at the same time. And the application was so painless – I applied online and was approved in 48 hours. 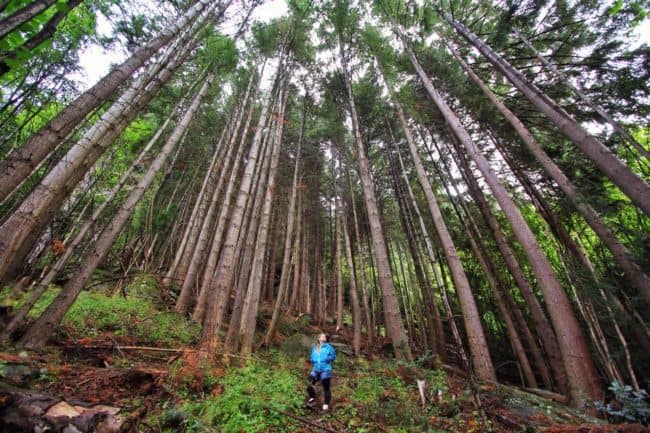 But after my year was up, I didn’t know what to do with my life and was faced with the big decision of what next?

Eventually I decided I wanted to stay in New Zealand but since I am self-employed and unwilling to enslave myself again to another job in order to get visa sponsored or marry a kiwi farmer (which I totally would btw – I have a secret weird fascination for them, don’t tell anyone), I needed an option C.

Luckily after scouring through pages and pages of tedious and boring information online, I found the perfect visa for me – a talent visa.

Wait for it. Me – talented? Say whaaaat? While many of you might not believe it, I actually am a long-time sufferer of a serious lack of self-confidence. But if there is one thing I believe in above anything else, it’s my work, well, most of the time. Don’t get me wrong, I have my doubts – like I still can’t figure out why so many of you read this blog (like MILLIONS of you), especially the ones who continue to read if after meeting me in person – but I do know that I have had a big impact on travel, especially in New Zealand.

At least that’s what you guys tell me when you jump at me in cafes “Oh em gee I LOVE your blog!” chase me in the streets, shout from car windows “hey you that girl from Instagram?” and my personal favorite, that one time I got recognized in a sheep pasture in rural Southland. 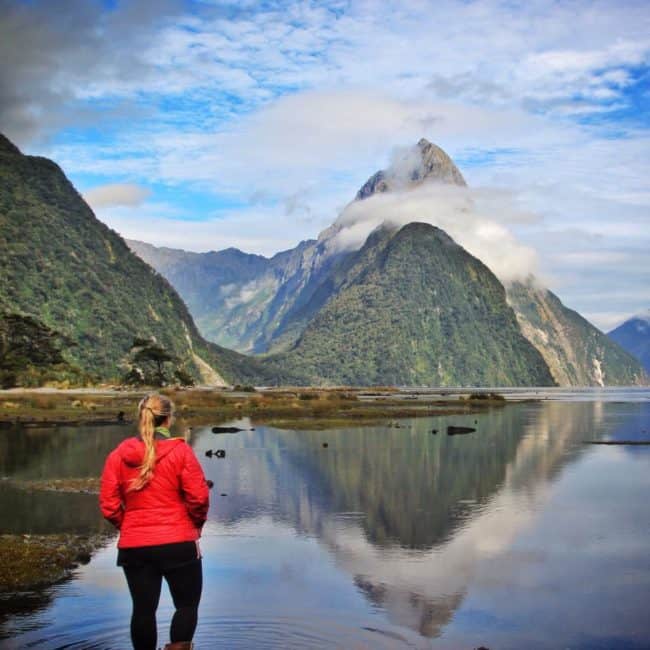 But I digress. Once I decided this was the visa was made for me, I had to figure out how to make it happen  You see, it’s quite an obscure and rare visa, and I didn’t know anyone who had ever gotten it, and even Immigration themselves weren’t sure about a few things related to it because, in their words, no one ever applies for it.

And then I blame Spain entirely for making me make one of my worst decisions ever. I thought navigating the immigration waters of New Zealand would be similarly treacherous to Spain, and I thought it might be a good idea to hire someone professional to help me this time around. I forgot momentarily that New Zealand is a nation of friendly helpful people who actually do their jobs.

So after a little research and speaking with Endeavor Immigration based in Auckland, who claimed to have experience with Talent visas, I decided that would be my best shot.

NEVER EVER EVER use these guys. After I had several phone calls with them and sent them all the forms and information and evidence they asked for, as well as a $1000 fee (stupid, Liz, stupid!) they then claimed that they didn’t understand what I did at all (my talent), my evidence was insufficient and that my visa was likely to not be approved with what I had provided and that I was basically shit out of luck. Oh, and they wouldn’t be returning a penny of my money for all the “work” they had done, which was nothing! 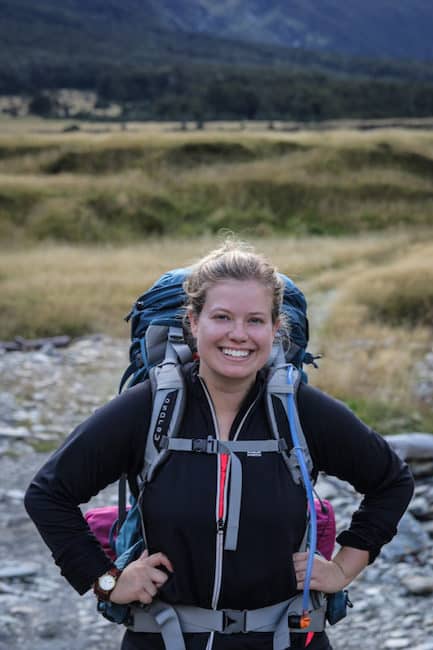 At this point I had less than a week to submit the application or I would have to leave New Zealand, and I didn’t have any farmers lined up a my doorstep ready to tie the knot (I’m kidding obvi) so I had to do this on my own.

I took all the information I sent to that useless office, wrote some cover letters, and printed off several trees worth of paperwork and got my butt down to the immigration office in Queenstown to submit it all. Terrified of being told I was missing something crucial or even just have the receptionist see through me and say “lady, you are not talented enough to be applying for this visa” I could scarcely believe my luck when they told me I was missing only one form and that I could fill it out then and there. Phew! 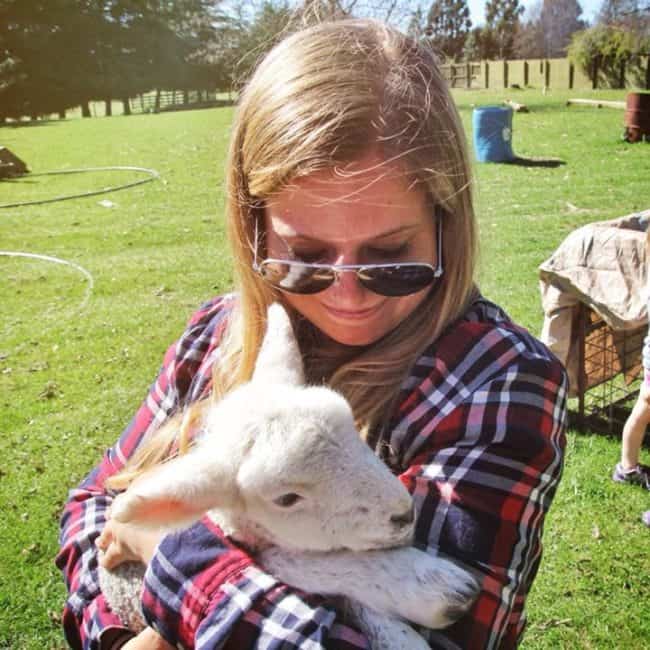 I wish I could say it was an easy road after that, but it wasn’t. There ended up being quite a bit of back and forth between me and the office, and me having to provide a lot of additional information. I was told it would take 30 days but it ended up taking over 4 months to finally approve, in which I totally lost my mind, had several meltdowns and wanted to give up on life.

What if they rejected me? Did that mean I wasn’t talented? Why did I ever think I was talented? I might as well quit blogging, never write again or take another photo and move back into my parent’s attic in DC. Total. Failure.

But luckily New Zealand immigration, at least from my experience, is helpful and positive. They won’t decline your application straight away if something is unclear or on a technicality – they will contact you for more information. Again, a refreshing change from Spain who gleefully rejects people left right and center for things like forgetting to staple a double photocopy of form B1964 to the application page or because they don’t like your face. 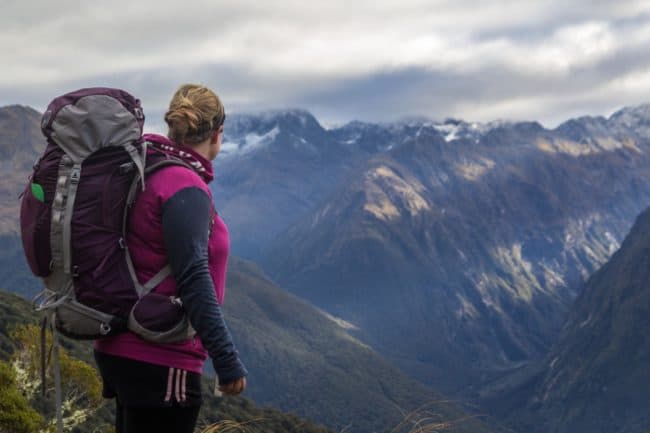 But like all fairytales, my love story with New Zealand has a happy ending. I was able to save myself, pick myself up by the bootstraps, and now New Zealand recognizes me (little old me) as being exceptionally talented! Wahoo!

So even though I definitely got a few grey hairs out of the process and had to live on 2 minute spicy noodles for a month because I was so broke, things weren’t so bad. While I still want my vengeance against those immigration advisors (you know, once I figure out the New Zealand equivalent of suing someone, in the meantime I’ll just have to blog shame them) I am blissfully happy that I am allowed to stay in the one place in the entire world that truly feels like home to me.

Do you have any visa horror stories? Have you ever been an expat? Share! 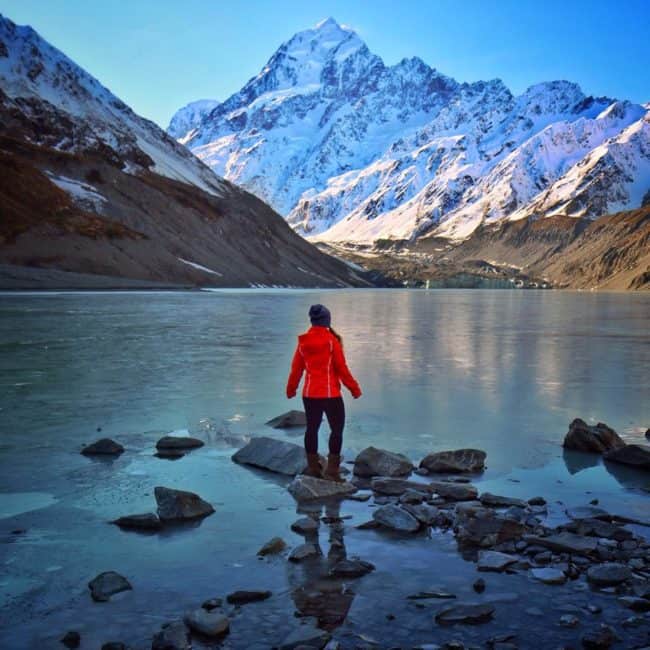 Written by Liz and was published on August 14, 2015 in Blogger, Confessions, Destinations, Get Inspired, Moving Abroad, New Zealand, This will probably get me hate mail

195 Comments on “My New Zealand visa was approved!” 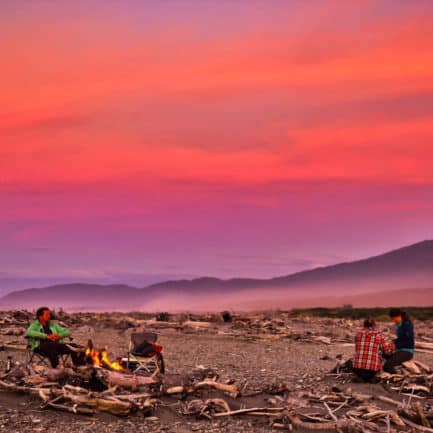 What a sad day guys. I have never been more ashamed to be American…Read More 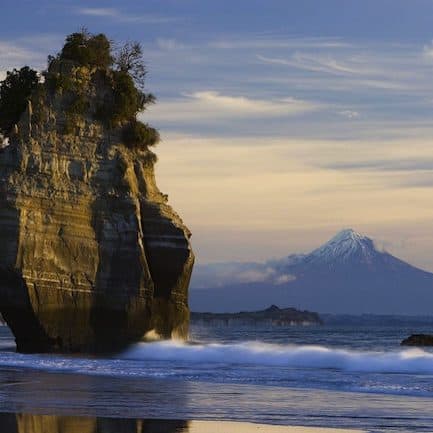