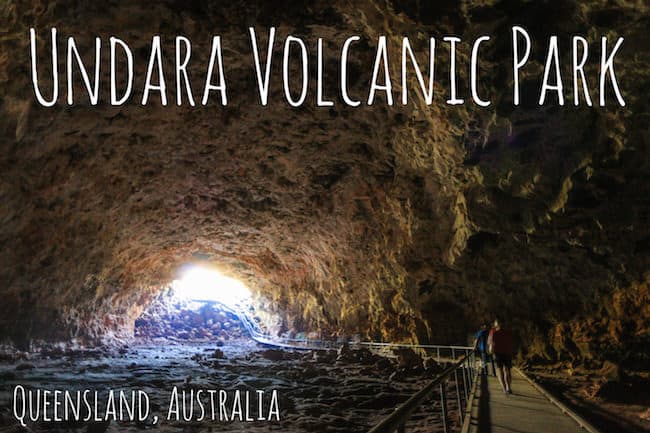 Australia has many beautiful landscapes guys.

What do you think of when you think of Australia? Dolphins? Kangaroos? Koalas? At least for me, I imagine three things – red desert for as far as you can see, the turquoise Great Barrier Reef, and golden sunsets along perfect surf beaches.

I do not, however, picture volcanoes. 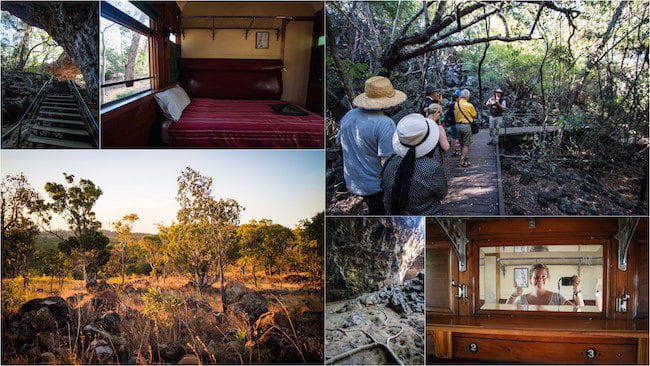 This was my last trip over to Queensland with Canon Australia, and I was ridiculously excited because this time we were getting far off the tourist trail. Heading inland for a few hours from Cairns, the towns get smaller, further apart, and harder to pronounce, and the landscape starts to change and distinctly feel like the Outback.

Finally the Outback! The Australia I’ve been imagining for ages!

After exploring the Mareeba Wetlands, we hit the road and traveled even further north to the Undara Volcanic National Park. Yes, you read that right. Volcanic. In Australia. Say whaaaaat?

When I started to think about places that match my #notatourist campaign with Visa, Undara couldn’t be a better fit. 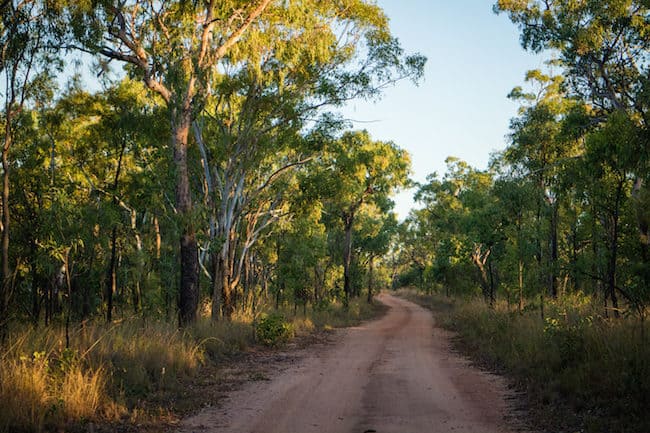 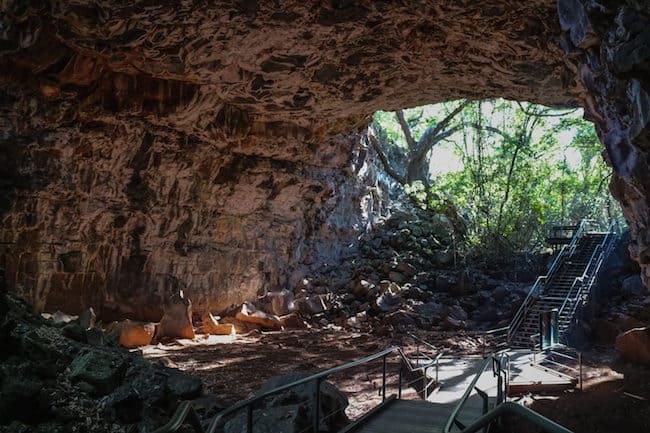 Ok, I’ll take this moment to clarify before I run away with myself (as I often have the tendency to do), I might be referring to *ancient volcanoes* but volcanoes nonetheless.

Why did I enjoy my time in the volcanic area of Undara while traveling around Tropical North Queensland?

One – I am kind of a nerd, and let’s be honest here, not only is anything volcano related totally awesome, who didn’t grow up without a gem/rock collection? Not this girl, that’s for sure. And two – I LOVE visiting places like Undara for the simple fact that it’s unexpectedly random, dated, kinda weird and a little bit kitsch. And I love Tropical North Queensland, so this was a match made in heaven. 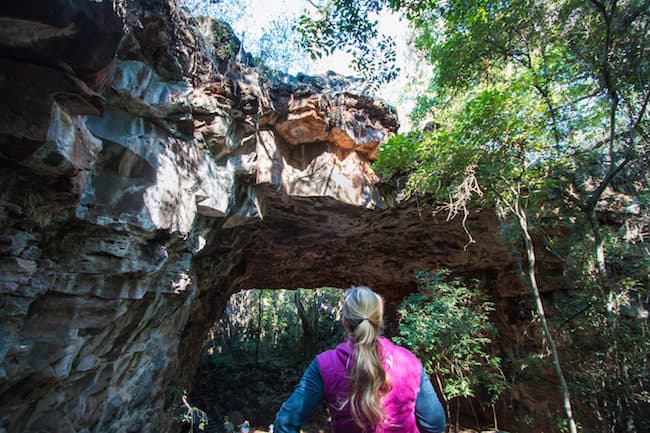 Sometimes when I am in Australia I feel like I have stepped back in time in the States. Like to the late 80’s early 90’s. Actually, to be fair, many countries give off that vibe, not just Oz. But I digress.

As soon as we parked outside the reception area of the park/accommodation and walked inside, I literally felt like I was hit with deja-vu, not to mention the hot earthy smell of the desert. It was so nice to be somewhere dry and hot for a change. It was like stepping back in time to some family trip my parents would have dragged me on as a kid combined with something like going to summer camp.

Just wait, it gets even better. 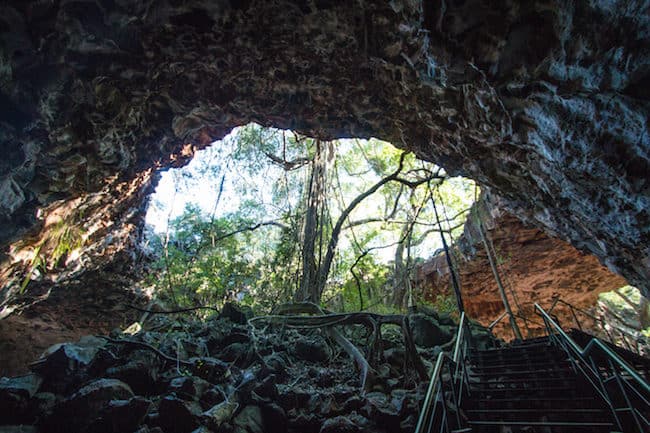 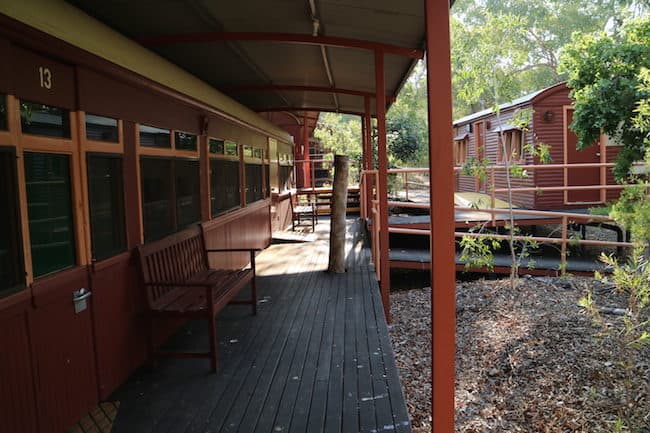 Our accommodation for the night was restored turn of the century train cars. I had died and gone to locomotive heaven!

I love trains and train travel, who doesn’t right? I wish there was more of in New Zealand, and not to mention any kind of historical accommodation makes me ridiculously happy. In that moment I could imagine myself straight off the boat in early 20th century Australia, traveling around the big country by train, in first class obviously.

Walking inside was really like stepping back in time. The railway cars smelled of old wood and soft buttery leather and there was a soft breeze blowing the hot air around the carriages as I immediately fell asleep and took a nap. It was just so nice. Swoon. 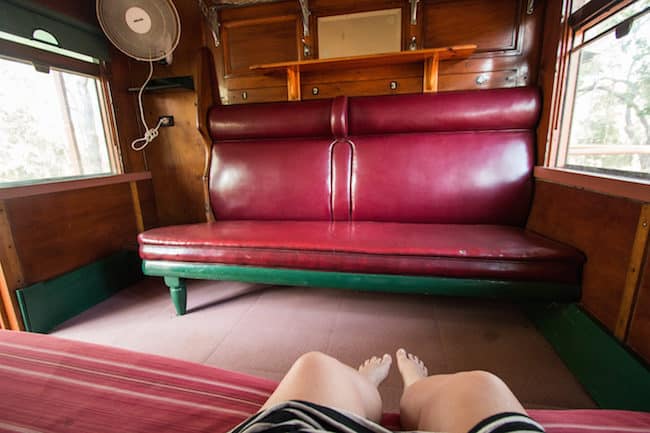 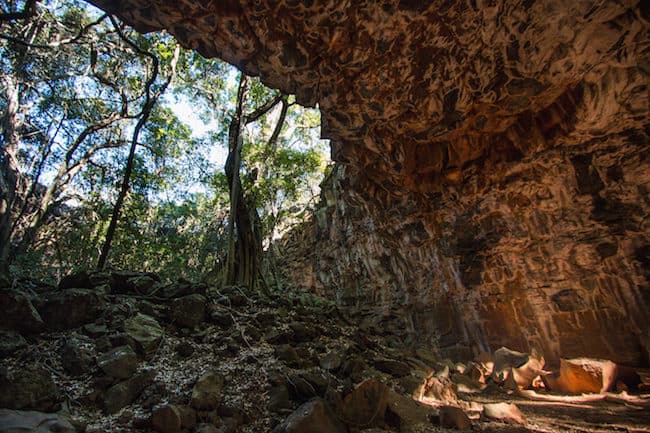 I woke up as the sun was beginning to set and the evening started to cool down, just in time for our first tour of the lava tubes. Inside the Undara Volcanic part you’ll find the remanence of the longest lava flow coming from a single volcano, which has created these amazing cavernous lava tubes you can walk through and explore.

We set off driving around the park at sunset, spotting kangaroos here and there before stopping at a viewpoint overlooking the landscape for snacks and bubbles. From up high you could see clearly where the caves were located, with denser green areas around them snaking along the land until out of sight. 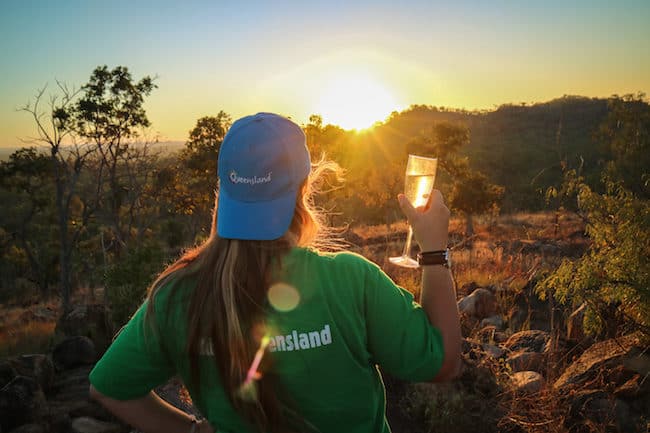 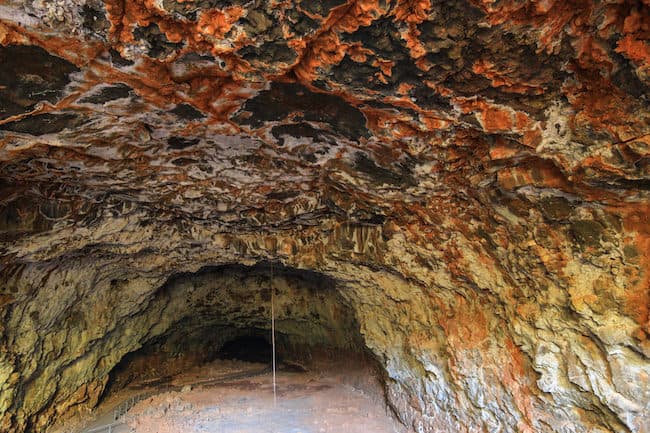 As we walked into the cave we could see bats flying out, though we were told it was the low season for them (May), and it can be a lot more. I’m not going to lie, it was pretty creepy but since we were a big guided group and all had head torches and lights, it was ok.

It was spooky and exciting to see these natural wonders lit up at night, with the occasional bat flying by you.

If we stepped back in time before arriving at Undara, going down into the old lava tube cave was like stepping back millions of years to the time of dinosaurs. Even the illuminated lava walls looked the eggs of velociraptor or something equally scaly, right?

I fell asleep with the windows open next to a huge full moon listening to the wildlife chirp away. 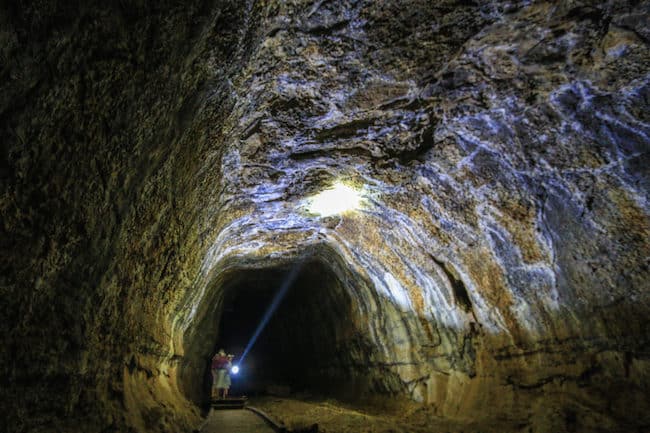 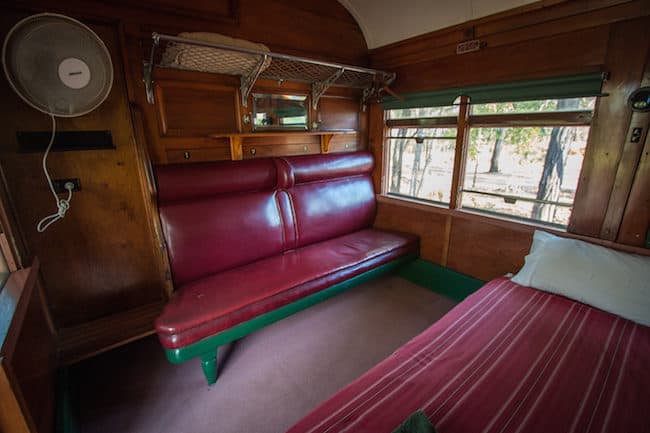 The next day started out awesome with a hot filling bush breakfast outside, with eggs and bacon cooked over an open fire. Again, gotta love those kind of historical experiences on the road – it really makes you feel like an explorer or settler back in the time when Australia was just becoming colonized (eek, let’s leave that topic for another day and just enjoy it for what it is).

We hit the road again through the park, this time to visit the lava tubes during the day.

While all of the technical vocab was lost on me, I loved all of the stories and anecdotes our guide was able to share, especially about the caves flooding. It almost never rains up in Undara, but once every decade or so, it rains so much that the caves flood and you do the tour swimming and snorkeling. Sign me up for a newsletter or email when that happens please, Undara!

I was blown away by their size and perfect formations, you can even pick out shapes among the patterns. What struck me the most was the colors of the walls, it was just exquisite. Nature’s art might have to be my favorite. Cheesy, but true.

Did you know there are volcanic places like Undara in Australia? Do you enjoy visiting quirky spots when traveling? Would you like to visit here? 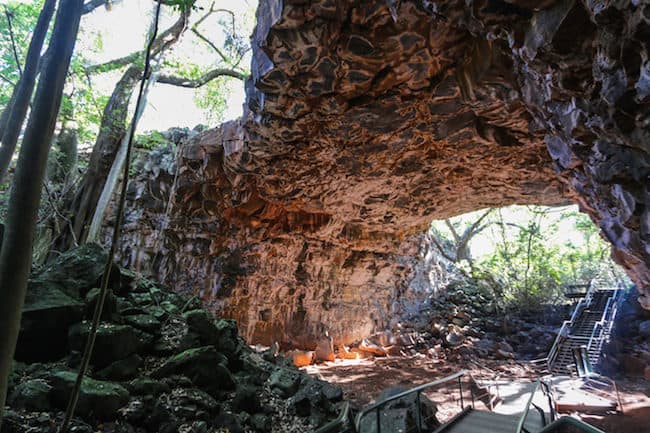 Many thanks to Canon Australia, Tropical North Queensland, Queensland and Visa  for hosting me in Undara – like always I’m keeping it real – all opinions are my own, like you can expect less from me!

Written by Liz and was published on October 14, 2015 in Accommodation, Adventures, Australia, Destinations

41 Comments on “Volcanoes in Australia, Say What?” 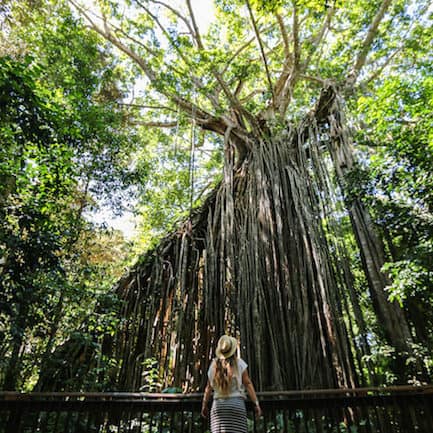 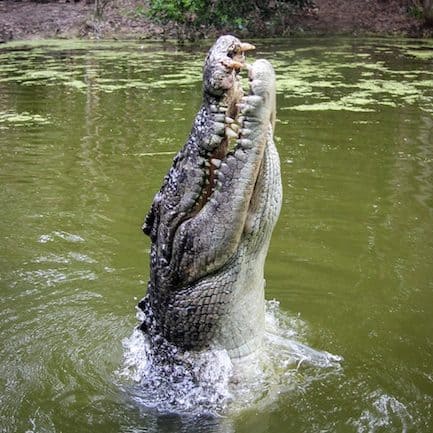 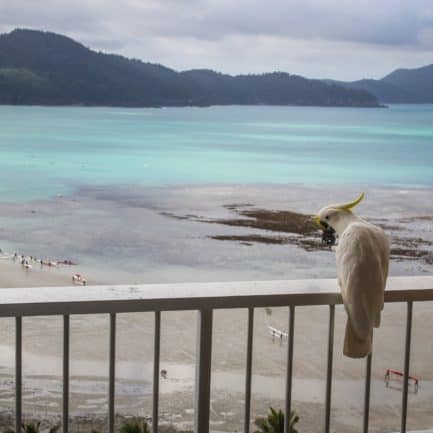 The more and more I get to explore this crazy world, the more…Read More
More travel stories