When I sit down and really think about it, I seemingly grew up surrounded by terrorism and gun violence in America.

From 911 to Virginia Tech to Columbine to the Boston marathon and then Sandy Hook, I kept waiting for the rhetoric to change and for people to wake up and realize we deserve to live in a world where WE ALL feel safe, and that human lives matter more than a right to own a semi-automatic rifle.

Even growing up in the deep South, I could never EVER understand my home country’s obsession with guns and their perceived right to bear arms. After all, we don’t use bayonets anymore and we are no longer a standing militia fighting on the frontier. Surely after hundreds and hundreds of mass shootings we should have woke the fuck up and realized that guns = mass shootings. All you have to do is look at gun statistics of the US compared with the rest of the rest of the world to understand how flawed our system is.

But the power of ignorance and the NRA reign supreme in the good old US of A.

im so sorry, i am here for anyone who needs anything. i love you all ?

So I was drawn overseas, where violence is rarer and the standard of living is higher, pretty goddamn ironic considering my fellow Americans love to preach the belief that the rest of the world is super dangerous.

TBH I’m not surprised I ended up settling in New Zealand, a place (while far from perfect) does have very little violence compared to what I was used to. Here I felt safer than anywhere else in the world, the few people I knew who used guns were hunters and people who work in conservation. It’s a different world here. We truly embodied the sleepy nation at the bottom of the world where everyone knows each other’s name and crime usually sticks to people stealing things from corner stores.

And I’ll never forget how many death threats and horrible messages I received from my countrymen after I appeared on NBC Dateline about what it’s like to be an American expat in New Zealand.

The terrorist attack in Christchurch a few days ago was nothing sort of catastrophic. I mean, if someone dies in car accident here it’s all over the news; something of this scale is unprecedented. New Zealand really is a tight knit community of people, and this tragedy has sent shockwaves blasting through Aotearoa and to their whanau around the world.

My heart broke for those Muslim communities who thought they were safe in one of the world’s most sheltered countries. I’m so sorry.

Over the last few years, the world has waited for a courageous, empathetic and bold leader. Someone who steps forward, takes risks, challenges archaic systems and rallies for peace. With this photo, and her actions over the past twelve months, I believe PM @JacindaArdern is such a leader. She is leading with love and courage by being an undeniable source of comfort for the Muslim community, New Zealand and the rest of the world. Within the last twenty four hours, she has chosen language based on inclusion, compassion and belonging. She has challenged world leaders that incite fear and called them out. She has chosen to wear the Hijab in a mark of respect. This photo is even more powerful given the fact that she is the youngest female head of government, a woman, a mother, a leader who is presenting herself in such a manner that the world has not seen in years. She is challenging the stereotype that women are incapable and too emotional to handle national emergencies. More so, she is challenging the bias towards young people in politics. Prime Minister Ardern is paving the way for a new style of courageous leadership. I only hope that through her example, more will follow. Thank you for being a beacon of hope ?? [Image: Christchurch City Council – Kirk Hargreaves]

We should have done more and been better. We failed. New Zealand failed.

We should have done so much more to stop this hateful and vile rhetoric, and we didn’t. We pretended everything was ok while white supremacy festered here. The chants of “they are us” warm my heart but it needs to be like that all the time; there is blatant and loud racism here that in some ways is worse than what I’ve experienced in the US.

I’m sure that every single Muslim or POC here has experienced racism in one form or another, and that is only the beginning. I’ve seen it firsthand and I’ve been part of it before. I can also say that I have never had to deal with any racial discrimination, and it’s taken me a long time to truly recognize my privelage and my inherent racism.

Us white folks sit on our thrones of privilege, with no real understanding of inequality because it’s much easier to ignore than to change. We need to do so much better to protect POC, to create safe spaces, become universally and unequivocally inclusive and stop tolerating any hatefulness that spark these horrors.

It starts with indifference to racism and to dismissing it. White supremacy cannot be allowed to linger.

The outpouring of love and support from New Zealand and beyond has been tremendous. The powerful words spoken by our PM Jacinda Ardern have inspired love and unity, and her commitment to changing the gun laws and finding solutions is strong and admirable. She is a leader of kindness and compassion, like Obama, someone you really want on your side when times are bleak and dark.

Students and staff at Orewa College in north Auckland show their support for victims of the Christchurch terror attack. ? “Kia kaha and aroha from Orewa College, stand strong New Zealand.” To follow live updates of the shooting, click the link in our bio. ?: @ocmediasquad #theyareus #christchurch #nzstuff #newzealand

But it’s not enough. Words are only the beginning. What we need is collective change and become truly inclusive. Like many have said before in the US, thoughts and prayers aren’t enough.

We need to acknowledge our collective responsibility that systematically ignores racism (if not enables it) and allows this xenophobia to thrive, because thrive it does. It’s easy for us to whitewash this experience and pretend to be full of compassion and love, but it’s another matter to change fundamentally and to do the hard work in stamping out racism from the get go, to truly feel compassion for someone different and do our part in trying to change our mentalities.

It starts with not tolerating any more racism here, and that also means not turning a blind eye to it.

I have so much to say and I’m gathering my thoughts but I want to share now while this wound is raw, that I am committed to acknowledging my ignorance, my privelage and my racism, and I want to do all I can to make this world better. Everyone deserves to feel equal and safe, not just me. 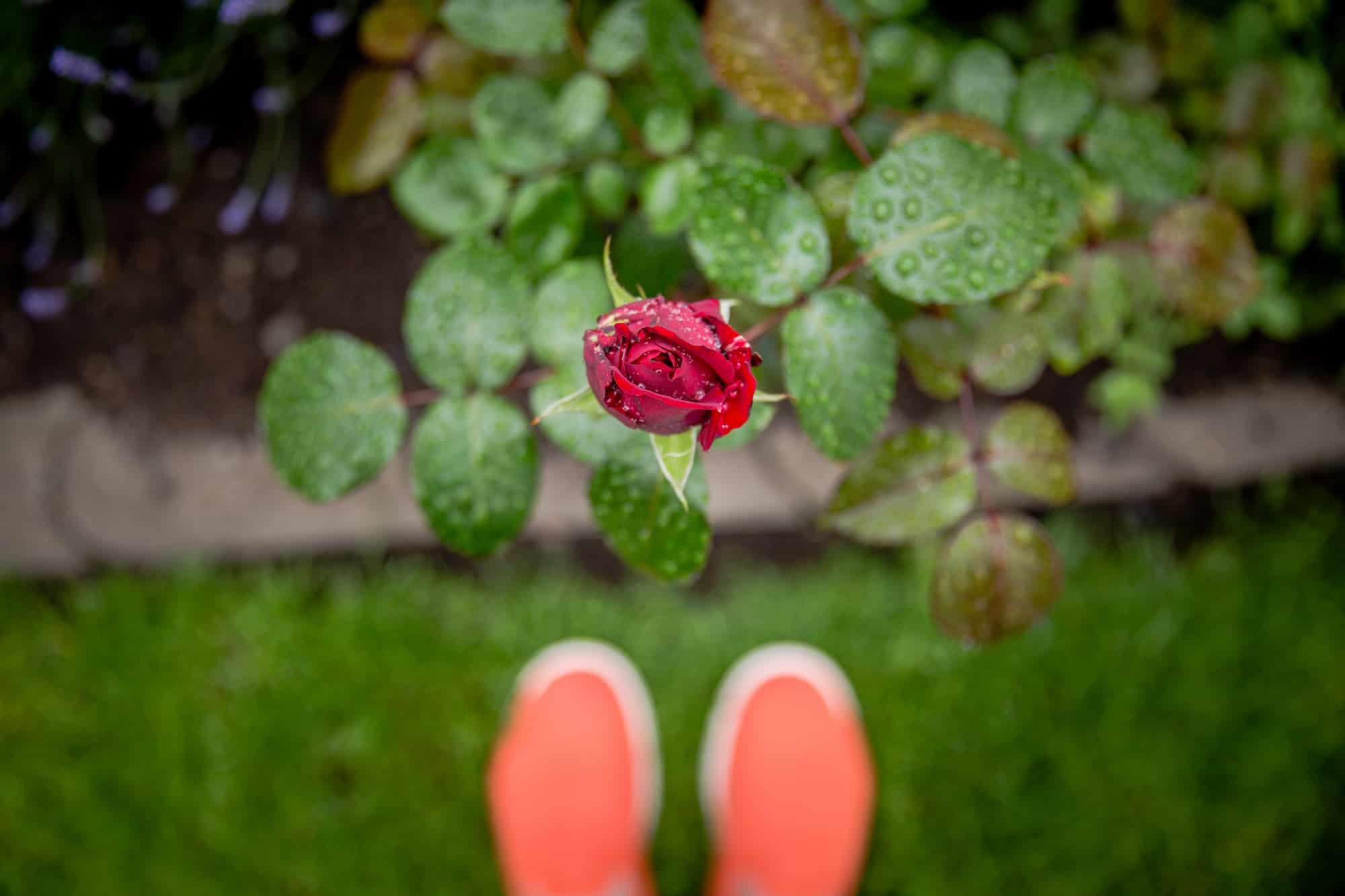 Written by Liz and was published on March 19, 2019 in Confessions, Musings, New Zealand, This will probably get me hate mail

12 Comments on “Christchurch, I’m so sorry.” 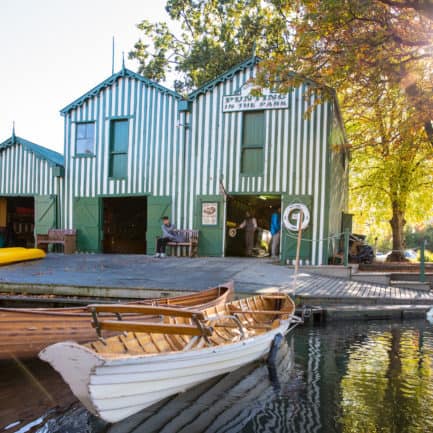 Quirky and vibrant, the gateway to the South Island has it allRead More 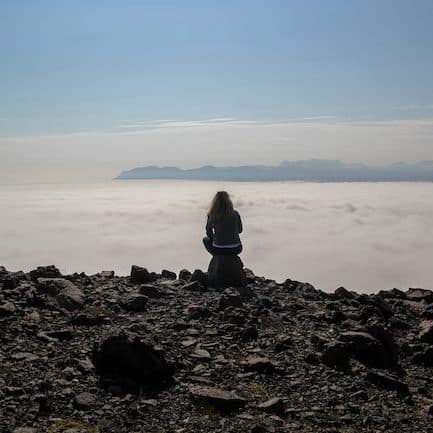 Hold up, are New Zealand and Iceland actually the same place? 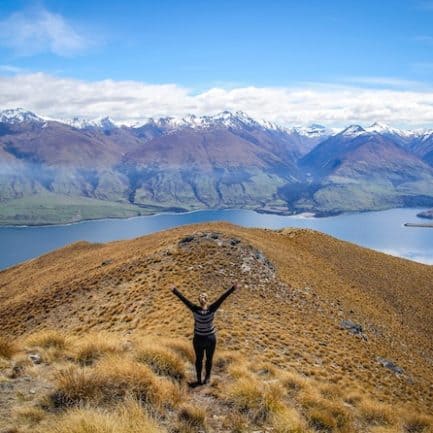 It's no big secret, I am all kinds of obsessed with Instagram, and…Read More
More travel stories