Traveling solo is one of the biggest travel trends at the moment, and women are leading the pack. FINALLY. Times a million.

It feels like I have been waiting all my life for solo female travel to be normal and not just on the fringe. I was really getting tired of people staring at me like I grew a second head whenever I spoke about my deep and abiding love to travel alone.

As more women take off on their amazing adventures, travel companies and businesses are coming to the party and making it more achievable and affordable to travel alone, safely as a woman.

So whether you’re considering your first solo trip, or need an excuse to plan your next one, here’s a few solo female travel facts to encourage you to lace up your travel boots and get packing. 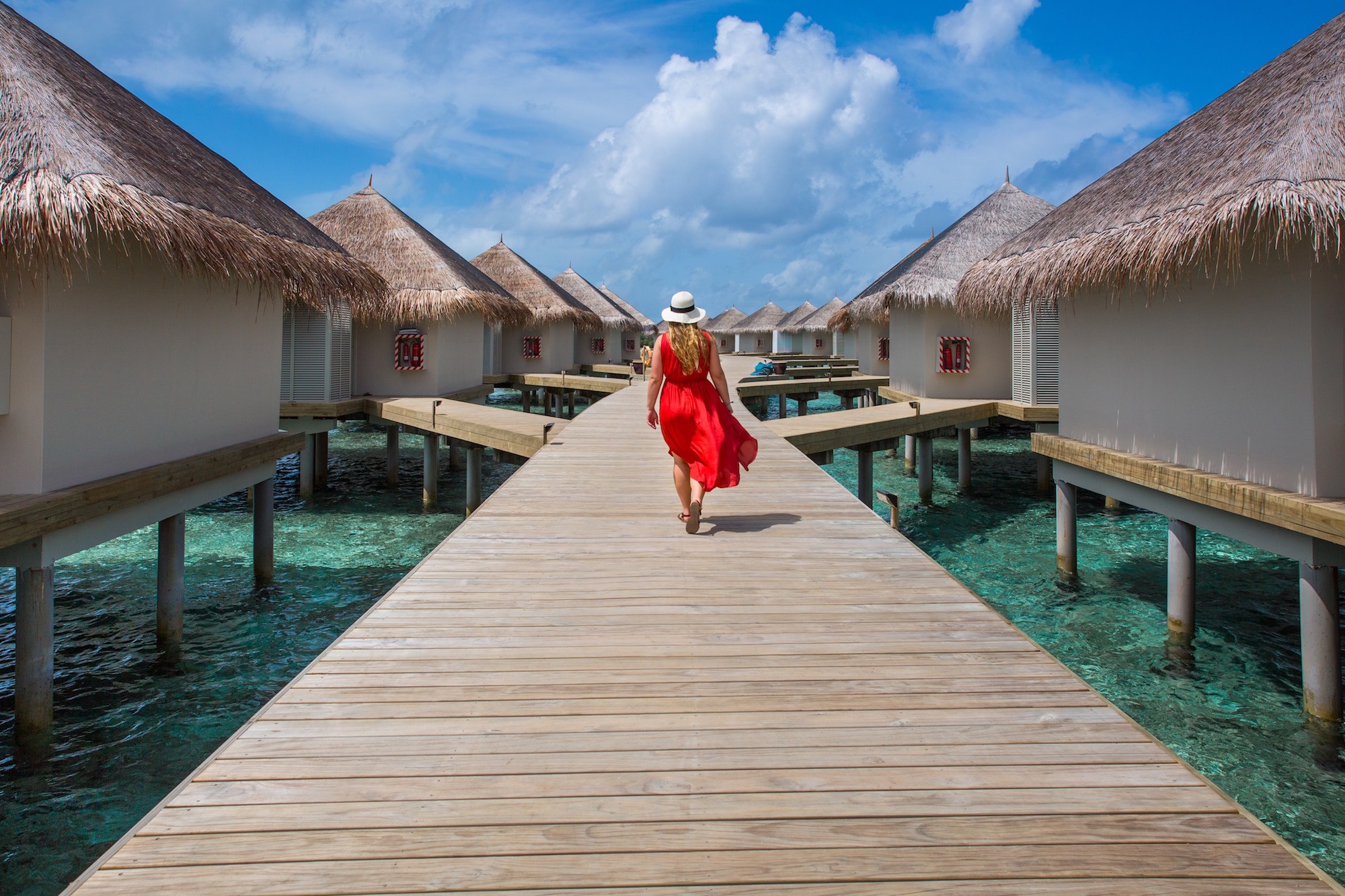 1. It turns out we outnumber men – bigtime!

Solo women travelers outnumber men almost two to one, and the numbers are growing. Take that, patriarchy!

A global survey recently found that more than one in two women has taken a solo vacation, with 75 percent of them planning solo trips in the next few years. Web searches for ‘solo female travel’ have also risen drastically in the past five years, and it seems that American women are leading the charge. You’re bloody welcome.

Around nine million women depart the US to travel overseas each year, taking an average of three trips annually. 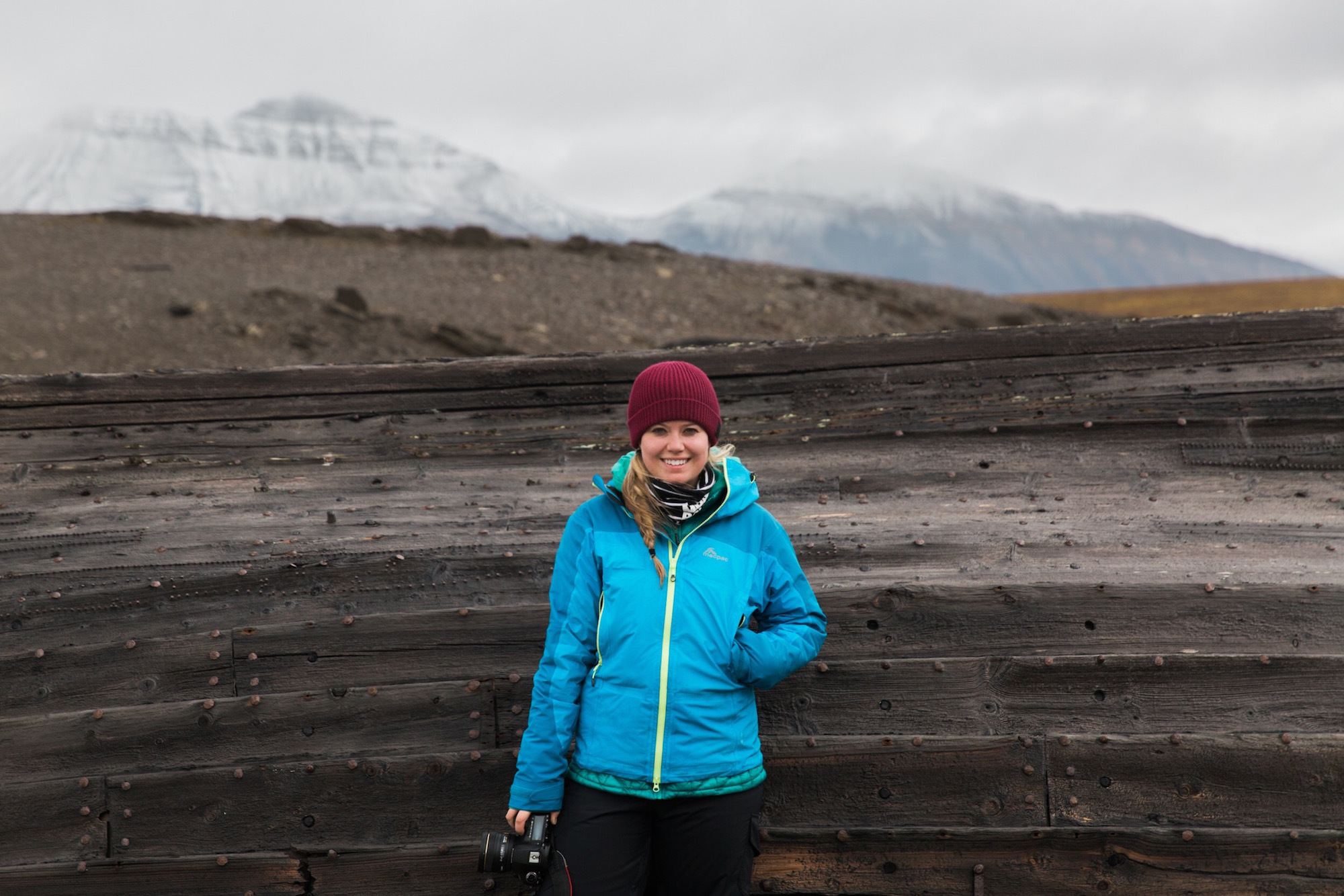 2. Millennials are busting out

Worldwide, one in five women has gone solo, with millennials outnumber other groups. What a surprise!

Though that’s not always the case, for example, in the UK,  women over 50 are leading the solo travel boom, but other age groups are growing too. I’ve met plenty of these “grey nomads” on my travels and to be honest; they give me LIFE.

I literally cannot wait to be like them when I’m older, a young-at-heart adventuress. 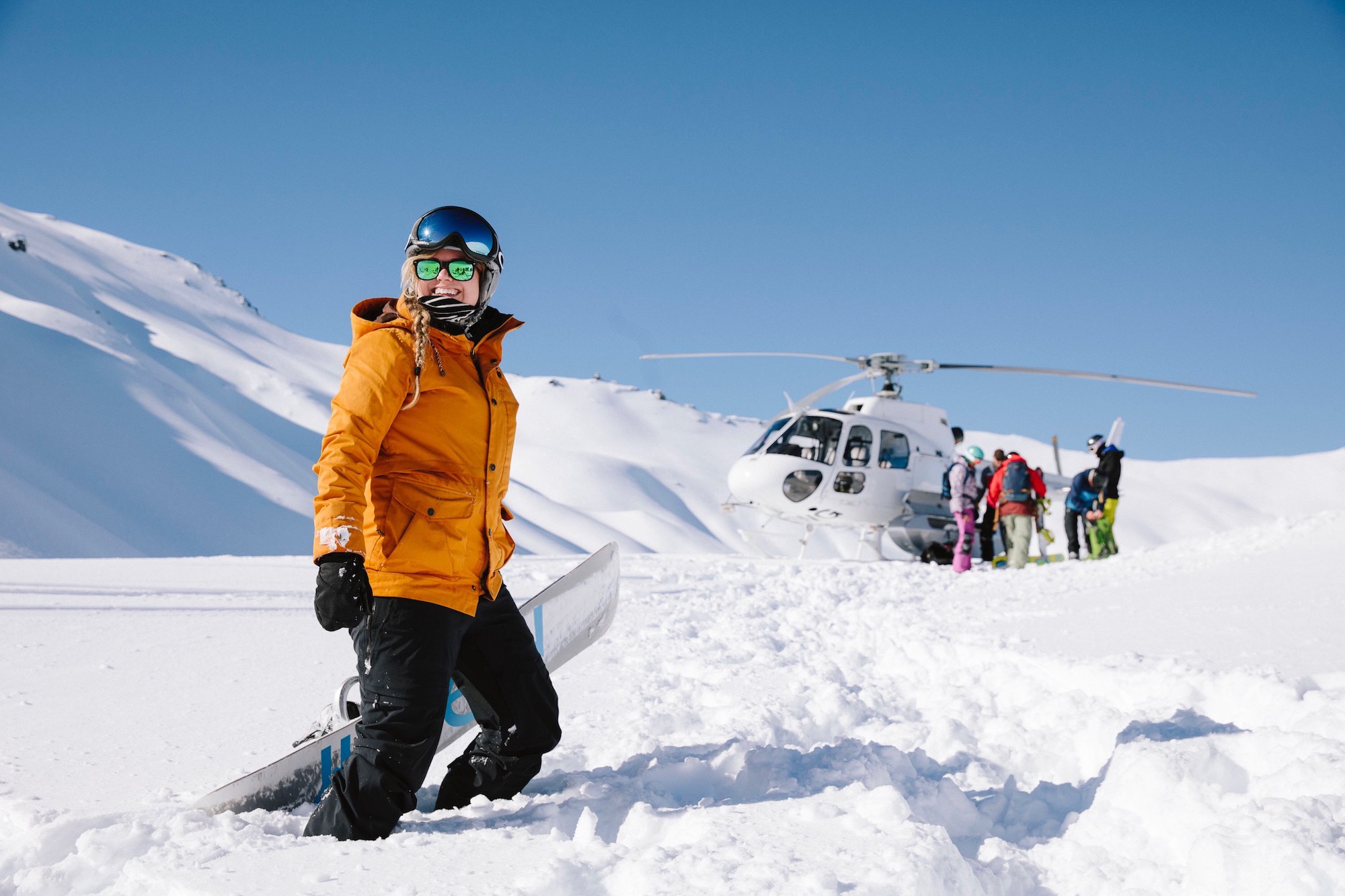 So why are women finally feeling free enough to travel without their partners or just on their own because they feel like it?

Among the motivations for traveling alone is the freedom to set your itinerary, as well as an increased sense of independence and a boost in confidence. As someone who hates compromise, I can back this up for sure. Meeting new people is also a large part of it – healthy social boundaries often disappear when you’re traveling solo.

Another surprise is that a large number of solo travelers aren’t single. OMG shocking – you can travel without your other half. Alert the press! 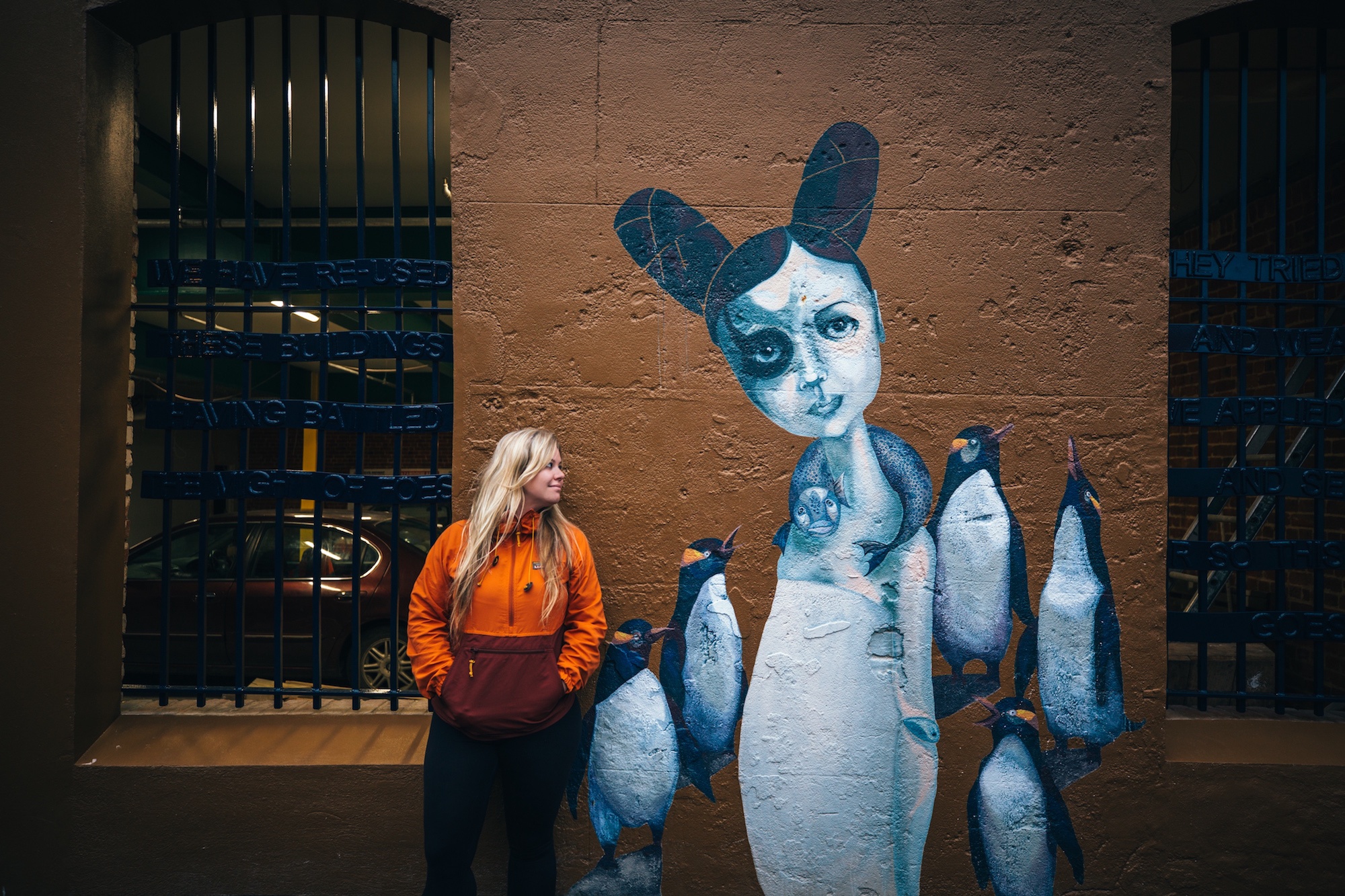 Many activity-based tour operators are reporting that the majority of women on their trips are going solo these days. A fantastic way to travel solo is to join in on some guided experience, activity, or tour. It’s a great way to meet people on the road.

More than half of small-group specialist Intrepid’s customers (around 75,000 annually) are solo travelers, and it has introduced several women-only women-only trips to destinations such as India, Morocco, and Peru. Travel and tour companies are keen to woo solo travelers, with some operators offering same-sex room share options.

Often these days single supplements aren’t applied anymore, and you can even get a better rate on your own. 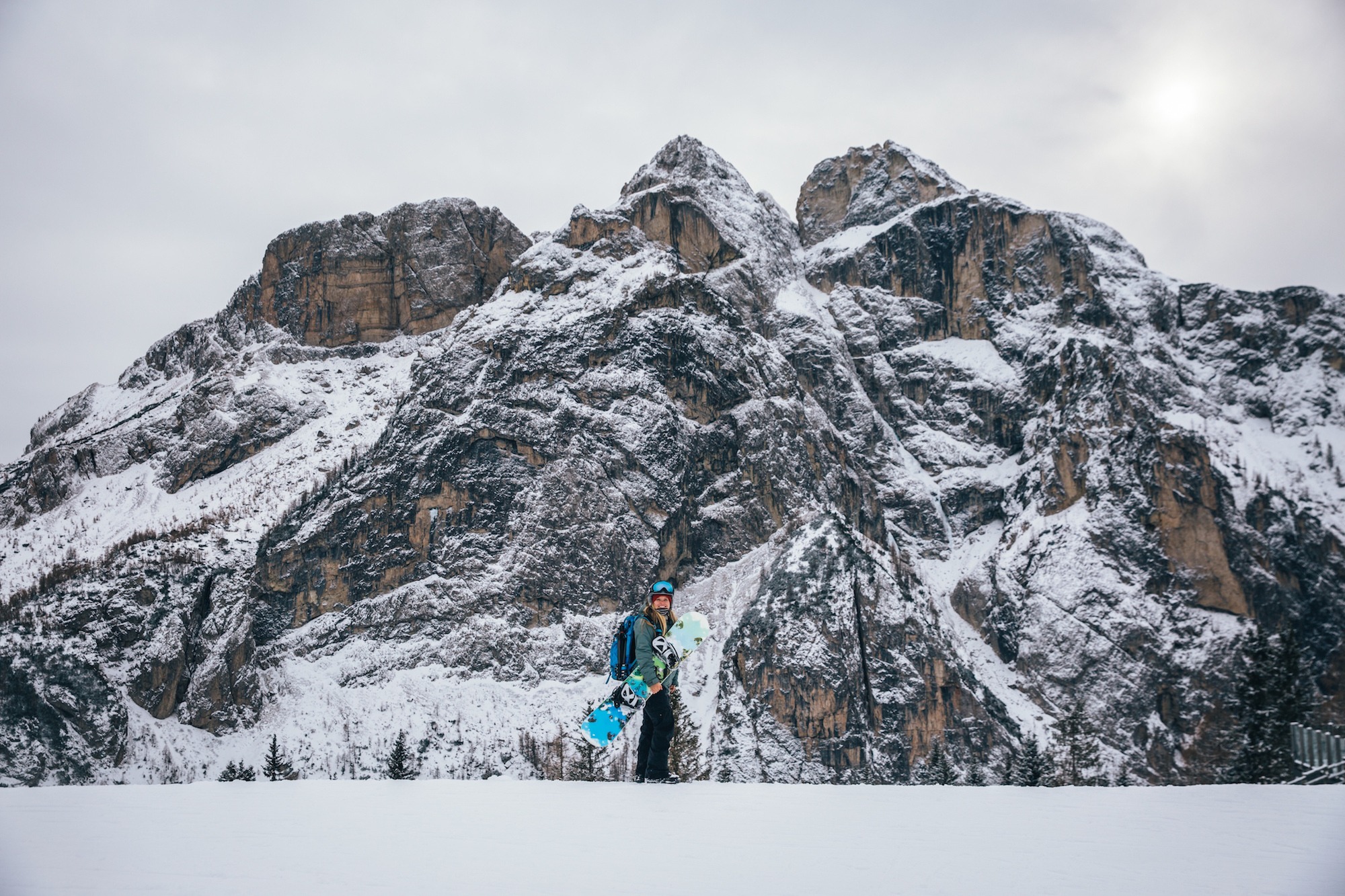 4. Women are heading off the beaten path

Some of these solo female travel facts are almost hard to swallow. Would you believe that Cuba topped the list for American solo female travelers, followed by Macedonia, Guatemala, and the UAE as places where women are keen to explore solo?

India is one of the fastest-growing destinations for solo female travelers. Sri Lanka, Peru, Italy, Greece, and Spain are also popular choices. People still ask me all the time about my solo trip to Turkey six years ago.

With its cosmopolitan atmosphere, beautiful architecture and low crime rate, Israel is fast-growing in popularity. The numbers of solo female travelers to the Philippines have surged by 43%, shocking.

The more women go to places considered a bit adventurous, the more they pave the wave for future girls. 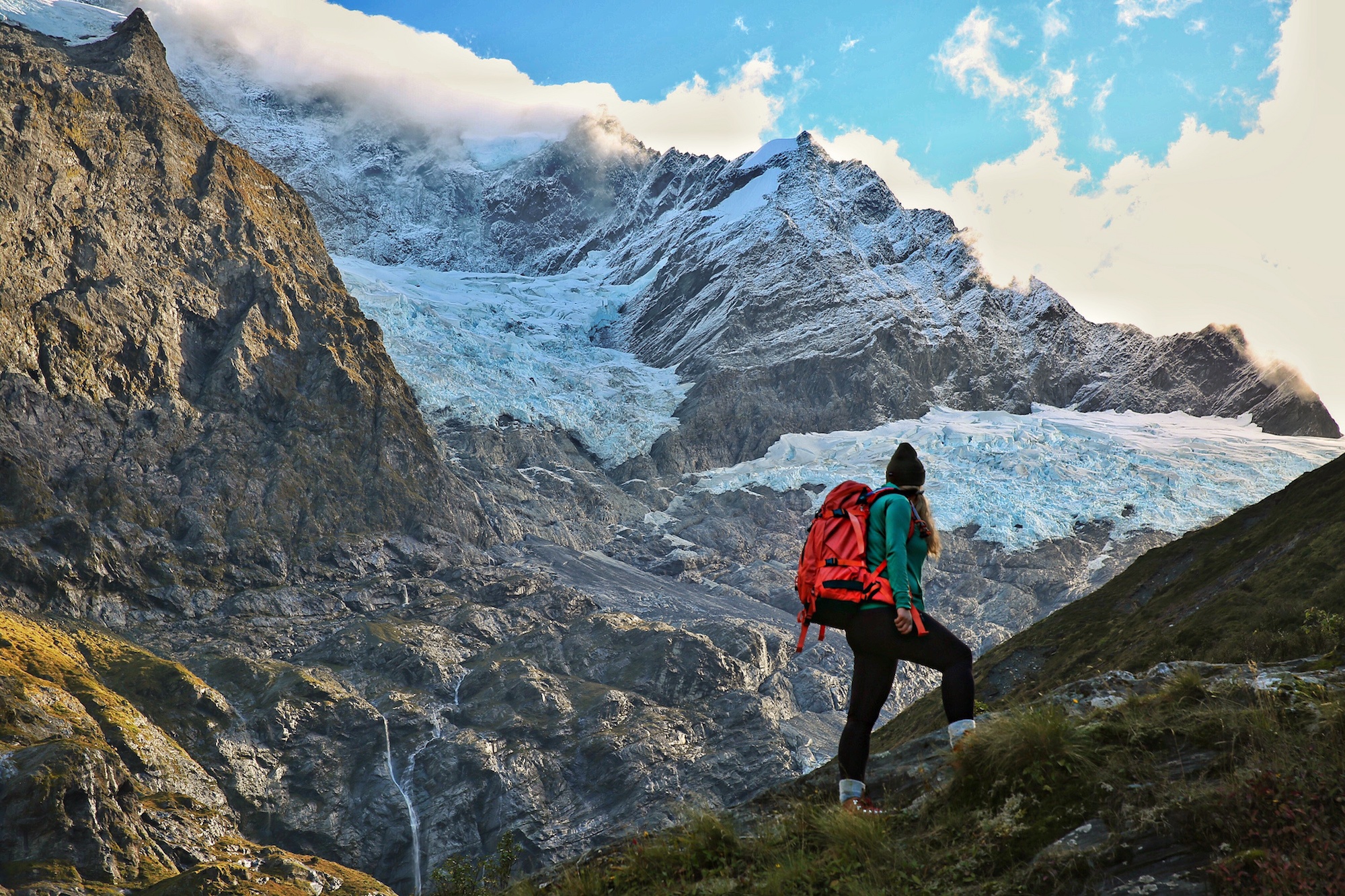 Nearly 65% of solo female travelers check out how safe a destination is before they go. To get a feel for a country’s safety levels, we’re most likely to reach out for advice from others who have traveled there. We also read reviews, consult guide books, looking at local crime statistics, or visiting message boards or travel communities for information.

I don’t know about you guys, but I do this!

Iceland, Norway, Uruguay, and my adopted home of New Zealand are among the ten safest destinations for solo female travelers. And it’s an ever-changing picture. Often referred to as the happiest country in the world, Bhutan is also becoming safer, rising 43 places in the Global Peace Index rankings in the past 12 years.

What do you think of these solo female travel facts? Do you have any crazy facts about solo travel? Any wild stories to spill? Share! 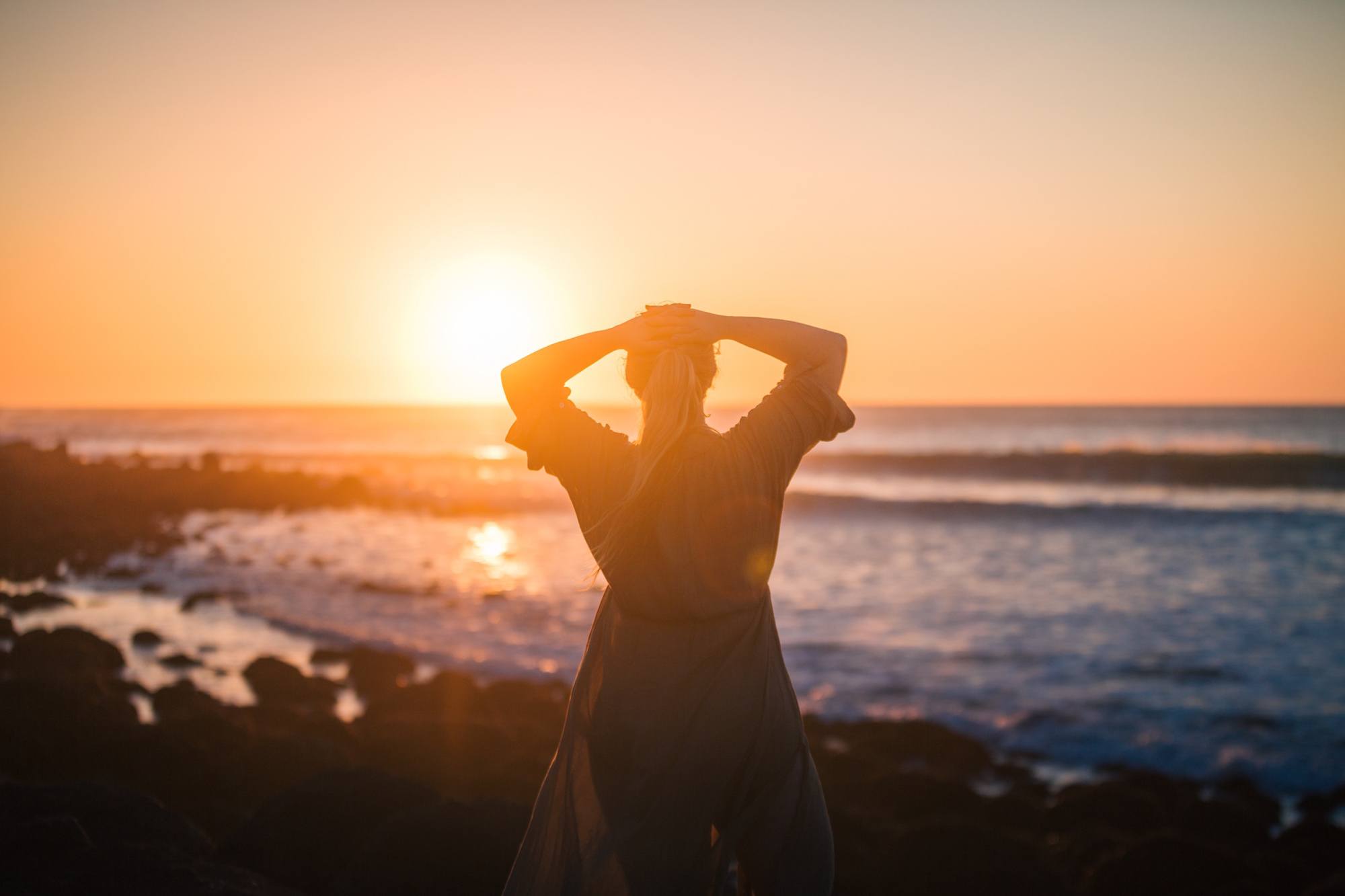 Written by Liz and was published on September 29, 2019 in Get Inspired, Musings, Solo Female Travel 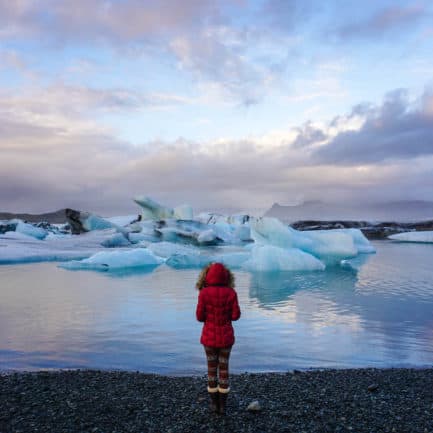 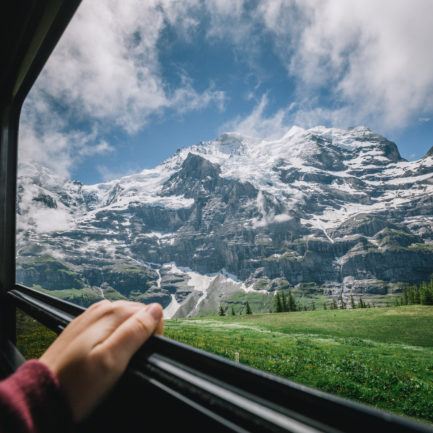 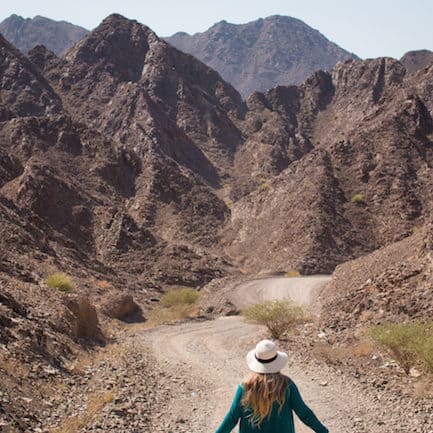 I can still remember the most afraid I've ever felt when traveling alone. I was…Read More
More travel stories