Home » Blog » Confessions » The what-ifs and might-have-beens: on choosing the right path

I don’t know about you guys, but I often feel pulled in different directions. Choosing the right path has been a constant source of pain for me.

My heart yearns for different paths at the same time. As you can imagine, this often leads to quite a bit of indecisiveness as I hang out in limbo, stuck and afraid of going in the wrong direction. Over the years, I believe my inclination for loitering in a place of uncertainty has led me towards a whole heap of anxiety.

But what if I do this and fail? What if I go in this direction and it’s the worst? What if I fail? What if I mess up and ruin my life? Isn’t it better to just play it safe and stay put? Then I can’t get hurt.

My wounded inner child just wanted to feel safe. And trust me, I get it. I imagine many of us are going through a similar crossroads at this time of total global uncertainty. 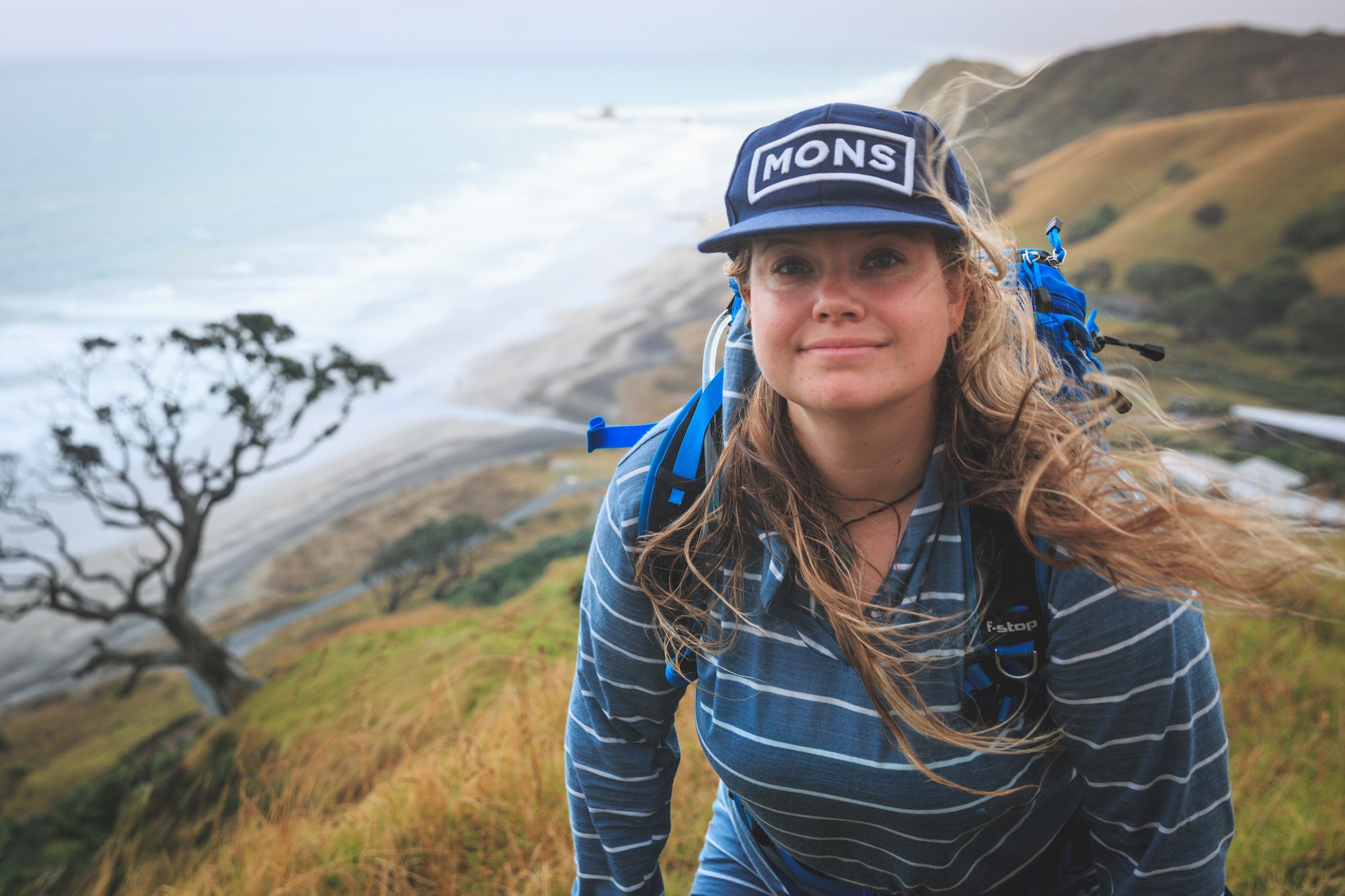 Over the years, this niggling, anxious “what-if” voice in the back of my mind grew and grew, to the point, it began to cripple me. Only after I suffered loss, pain, heartache and hurt anyways, did I realize that it couldn’t kill me.

I realized that there’s strength in risk and choice. Courage comes from feeling that fear, acknowledging it, and doing it anyways. Choosing the right path is irrelevant.

Choices would overwhelm me. My to-do lists were so long I could never hope to complete them. My inbox pinged continuously I had to turn it off. Burnout was my constant state of being.

Often things would get so overwhelming for me that I couldn’t function. When these anxious feelings would overload me, I would just crawl back into bed no matter wherever I was in the world. I would make sure that whenever I was traveling, I would have a safe, quiet bed somewhere I could escape from the sensory overload to if needed.

Skilled in pretending I was okay. I managed to put on a brave face and get through precisely what I needed to do, and then I would run away to a dark room and hide in bed. For years and years, this was my safe space. I called them depression naps, and now I believe it was the most basic, fundamental way for my body to just recover from an impossible workload and being on high alert 24/7 for a decade. Fucking unhealthy, I know.

Throughout the years, I would often be crippled by bouts of insomnia, incapable of turning my mind off at bedtime. Then I would go offline on expedition trips. I would often sleep for days at a time to recover while we were at sea. Usually, I would come home from a big overseas travel job and fall asleep on a Friday and get out of bed on a Monday. Where did the weekend go? 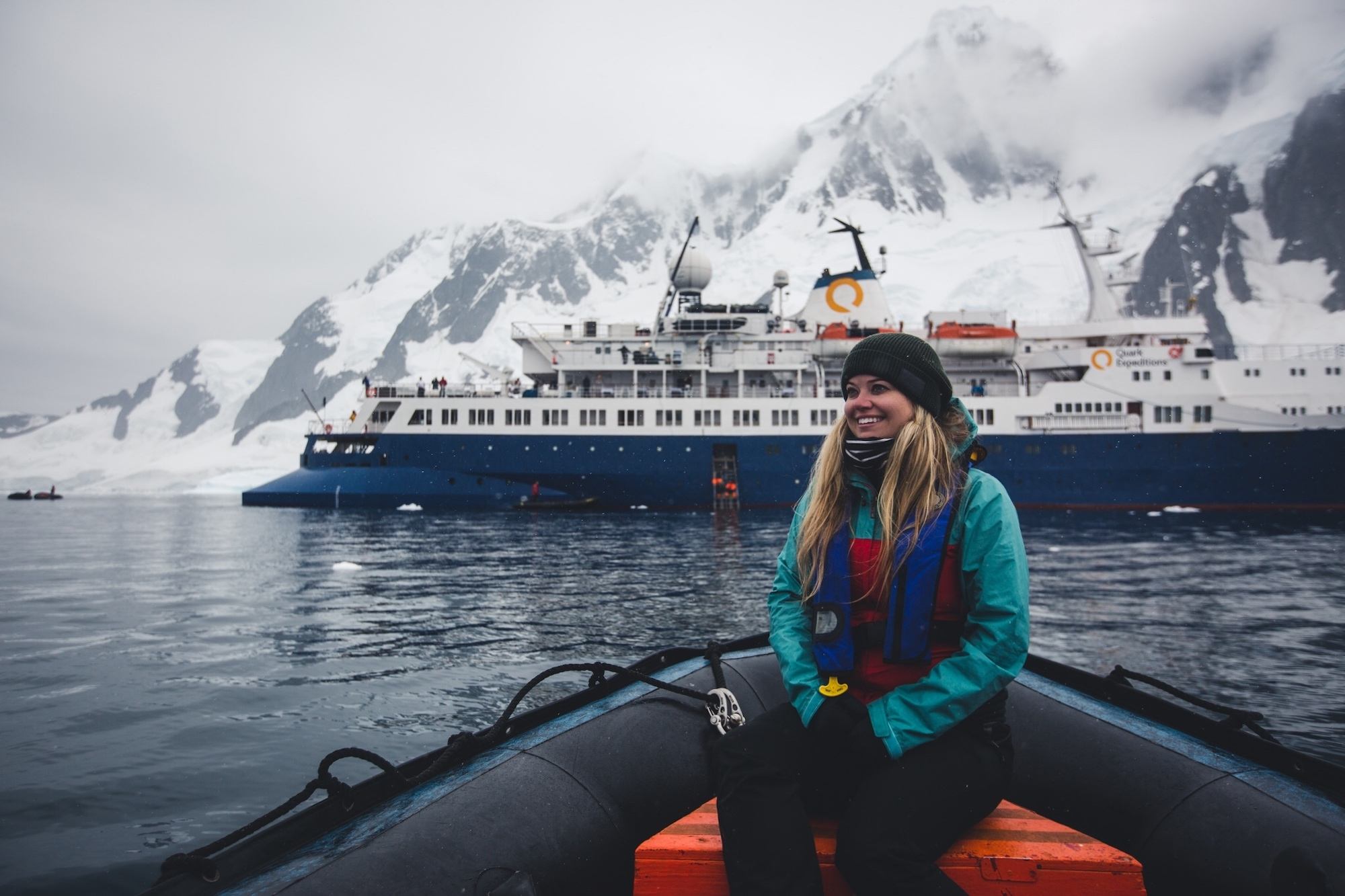 For years I’ve felt like I was sleepwalking through my life. In many ways, I’ve been stuck in the crossroads for a long time, totally overwhelmed by choices I ended up not being able to do anything at all.

Over the past decade, dread instead of excitement ruled my choices. It seemed to me that no matter what path I went down, I would just be more overwhelmed. How ironic, the girl who became so well known for being “adventurous” is deep down, actually terrified. I understand her now, but also I’ve woken up too.

Choosing the right path is only an illusion. There’s no right or wrong.

We will always be presented with choices, this path or that path, that future or this one. Now is the time to lean in and chose and to learn to be content with that. Spoiler alert – whichever way you go is the right way. Unless it’s drugs, crime, or voting for Trump. Then I’m here to tell you, pull yourself together.

Be kind to yourself, greet your inner fears, and carry on down whichever path you picked, confident in your choice, and, I suppose, in yourself.

Have anything to add? Can you relate to this? Have you ever felt stuck in a place of uncertainty too? Share! 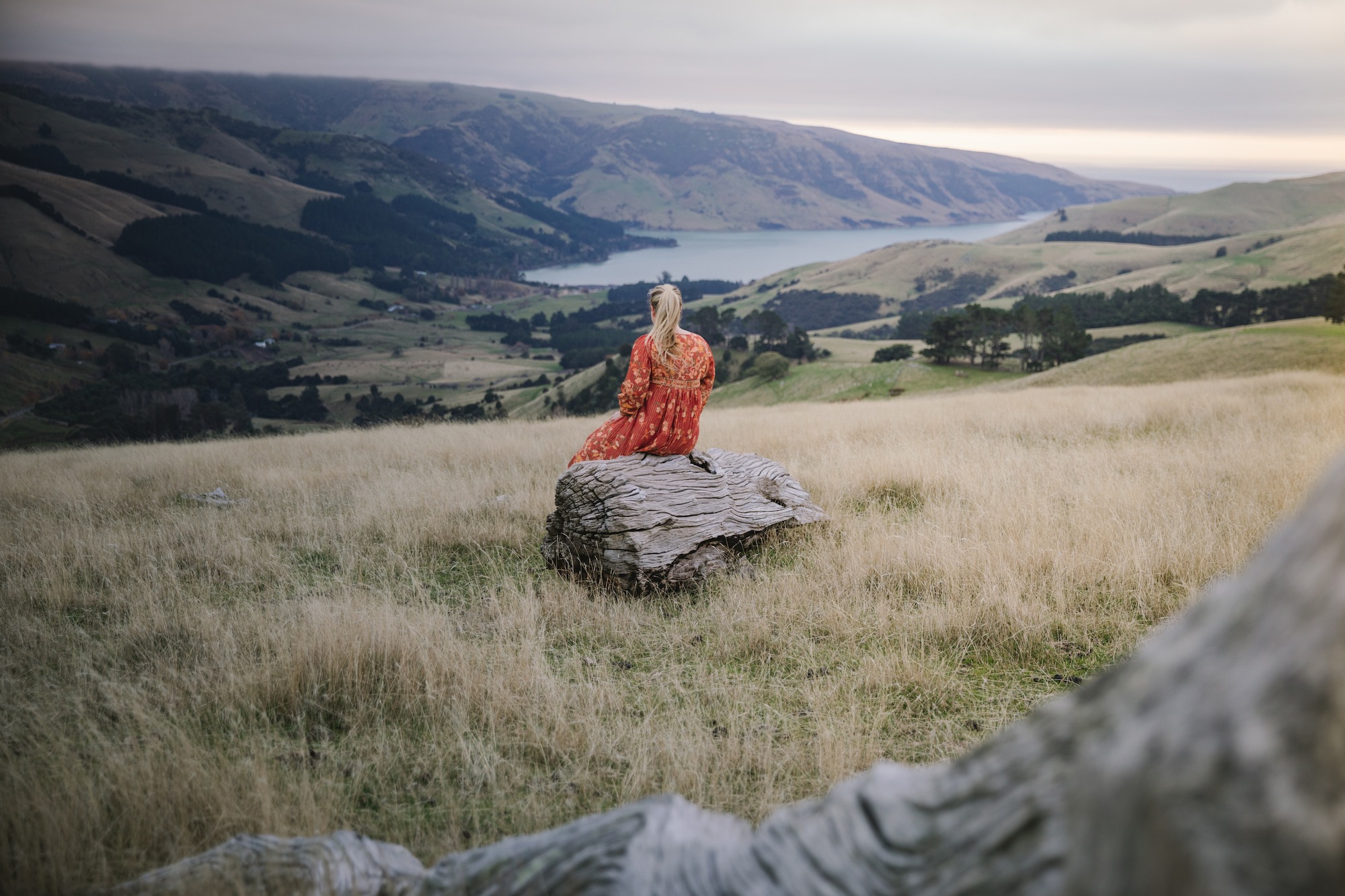 Written by Liz and was published on June 29, 2020 in Confessions, Musings

19 Comments on “The what-ifs and might-have-beens: on choosing the right path” 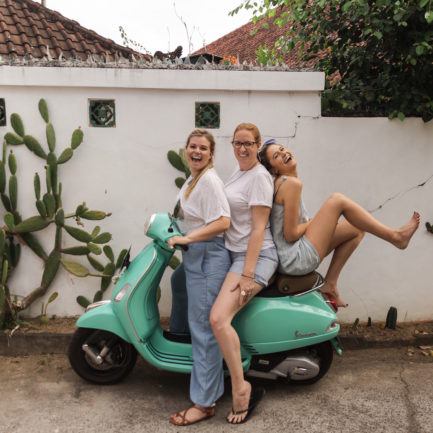 Surround yourself with amazing women who believe in you

The power of the pack is fierce, strong and definitely femaleRead More 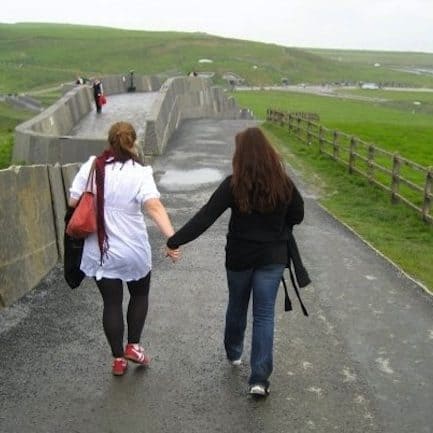 On Friendship and Long-Term Travel 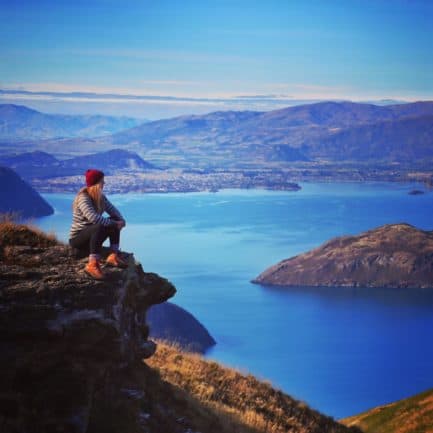 Notes on 6 years of blogging