Chloe is a new YA contributor whose life drastically changed when moving to New Zealand at 13 with her family changed her life. Below she recounts what becoming a teenage expat was like.

I was thirteen years old when life as I knew it came to an abrupt end when my parents told me we were moving to the other side of the world. It sounds cliche to say that it changed my life, but it did – in so many ways. I was uprooted from my family, friends, and everything I knew. Saying goodbye to my small, yet beautiful hometown of York, England, I was suddenly hauled across the oceans to New Zealand.

At the time, in true teenage fashion, I thought it would ruin my life; my friends would inevitably forget about me. I didn’t know when I’d see my grandparents next. Starting an entirely new life in a foreign country was pretty scary.

An expat’s guide to fitting in with New Zealand locals

But after living in (in my humble opinion) the best country in the world, I realized it changed my life in the most incredible ways. The experience of moving to New Zealand at 13 inspired me to travel the world with my boyfriend last year.

Moving to the other side of the world is never an easy feat, least of all for a confidence-lacking thirteen-year-old girl. Here are some of the things I learned about moving to New Zealand as a teenager. 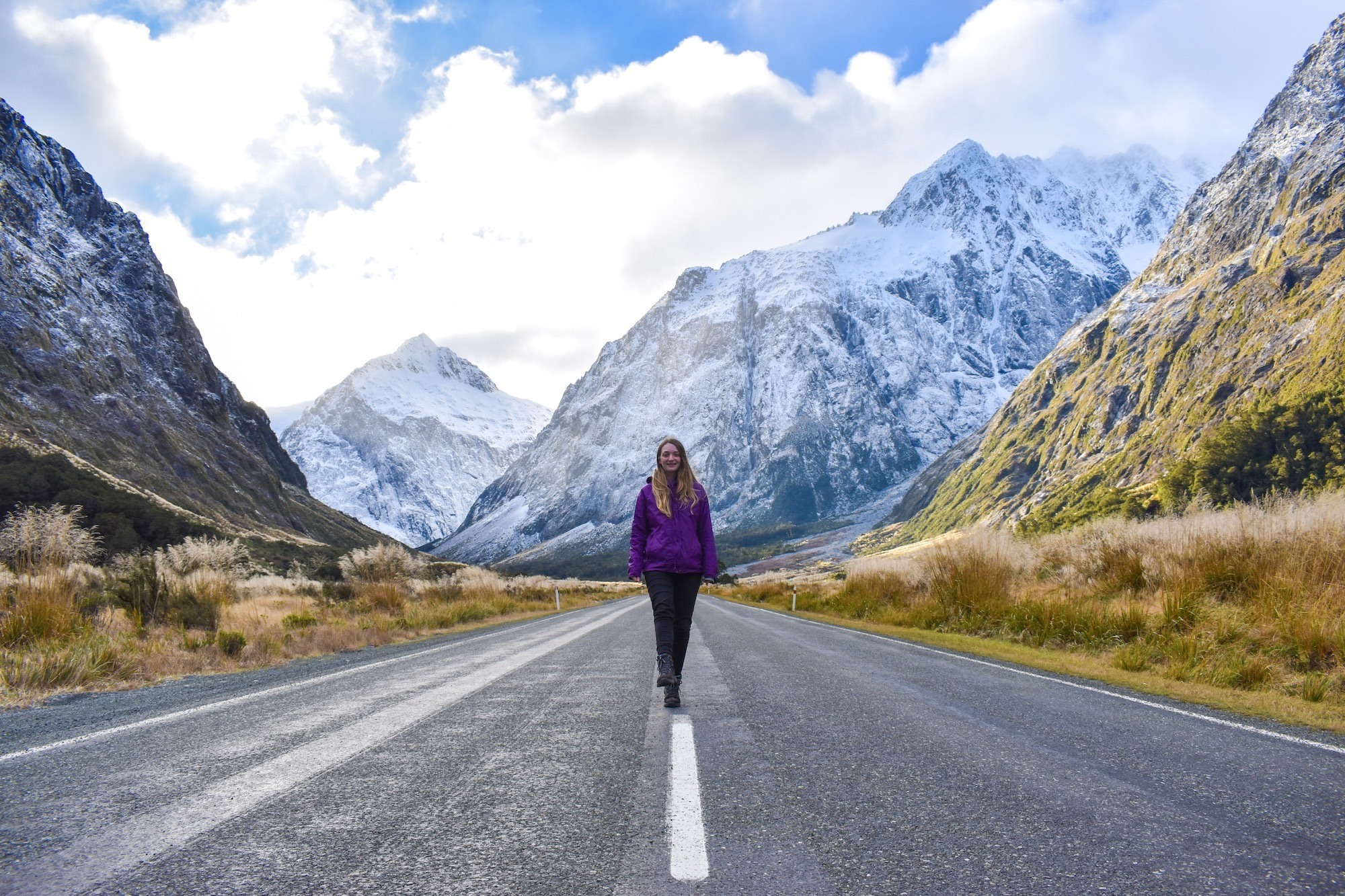 After a grueling thirty plus hours of travel from London to Auckland, we finally arrived in New Zealand to begin our new life. Stepping off the plane, I felt an overwhelming sense of both fear and exhilaration. Intense panic at this profound change in lifestyle met me but also an immense surge of excitement at the possibilities.

The first weekend after moving to New Zealand at 13, my dad and I decided to jump off the jetty at the bottom of our garden into the sea. At the time, it seemed like a crazy and momentous way to celebrate our new life in NZ. In hindsight, it was probably a bit bloody stupid considering just how cold it was. We arrived in mid-September, just as New Zealand’s winter was coming to an end. The water was just a tad freezing.

It wasn’t just the skin-numbing temperatures that shocked us, however. When we jumped out, we noticed blood streaming down our legs. It turns out we’d both been stung by something in the water!

It wasn’t until a few days later when my dad went to the doctors to get his cut checked out that we discovered we’d been stung by a stingray! Not exactly the best start to our new lives in New Zealand, but it makes for a great dinner party story! 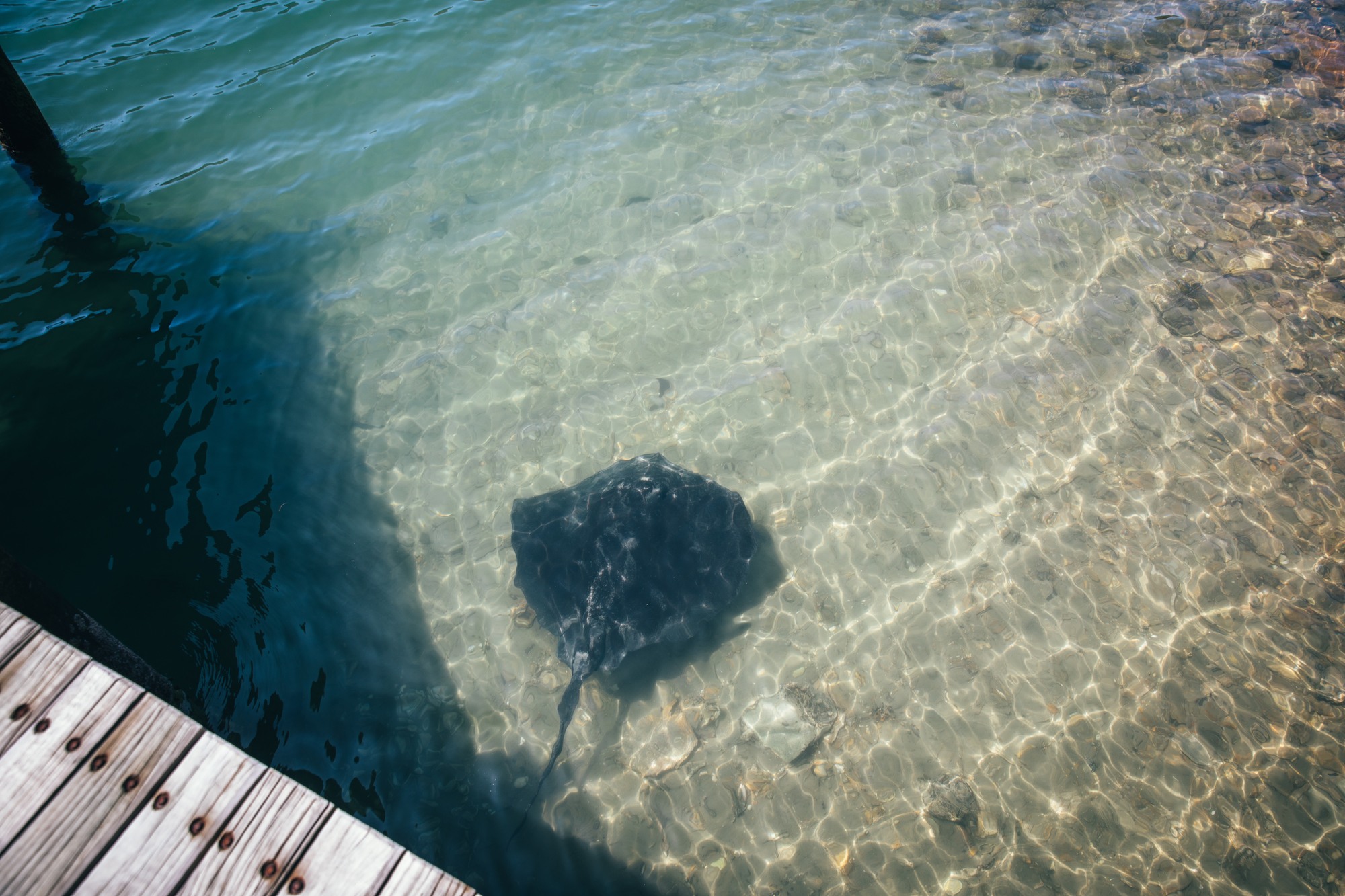 2. It’s so important to keep in touch with your family

One of the significant downsides of moving to New Zealand at thirteen years old for me was being away from my family and friends. Of course, I was still with my immediate family (mum, dad, brother, and sister), but all my extended family, my grandparents, and my friends were very much still cemented in the UK.

Back in 2011, the iPhone was very much a thing, but Skype still had a firm hold of the digital calling world. So, at least once a week, we’d make an effort as a family to Skype our loved ones back in the UK.

It’s certainly not the same, but it somewhat filled that void of missing out on what everyone else was doing. It also gave us the chance to reflect on our adventures in New Zealand so far.

3. Trust in yourself and be brave in your decisions

My first real wave of feeling properly homesick and nervous struck when it was time to start my new school.

Starting a new school wasn’t exactly a foreign concept to me. I’d already been to four different schools back in the UK thanks to moving around there. Still, starting at a new school in a completely different country, all the way around the world was a concept that filled me with utter dread and trepidation.

Thankfully, as I was seen as the “cool, foreign new kid” at my new school, I didn’t struggle too much to make friends. I still found it weird, however. We didn’t wear shoes for school (not even for cross-country running!), the kids all had ~funny~ accents, and we learned about the Māori culture and New Zealand’s history, as opposed to the typical British curriculum that I was used to.

But it wasn’t necessarily a bad weird. It allowed me to learn new things (and not just the expected educational subjects).  It also provided me with ample confidence to be braver in my decisions and to trust in myself. 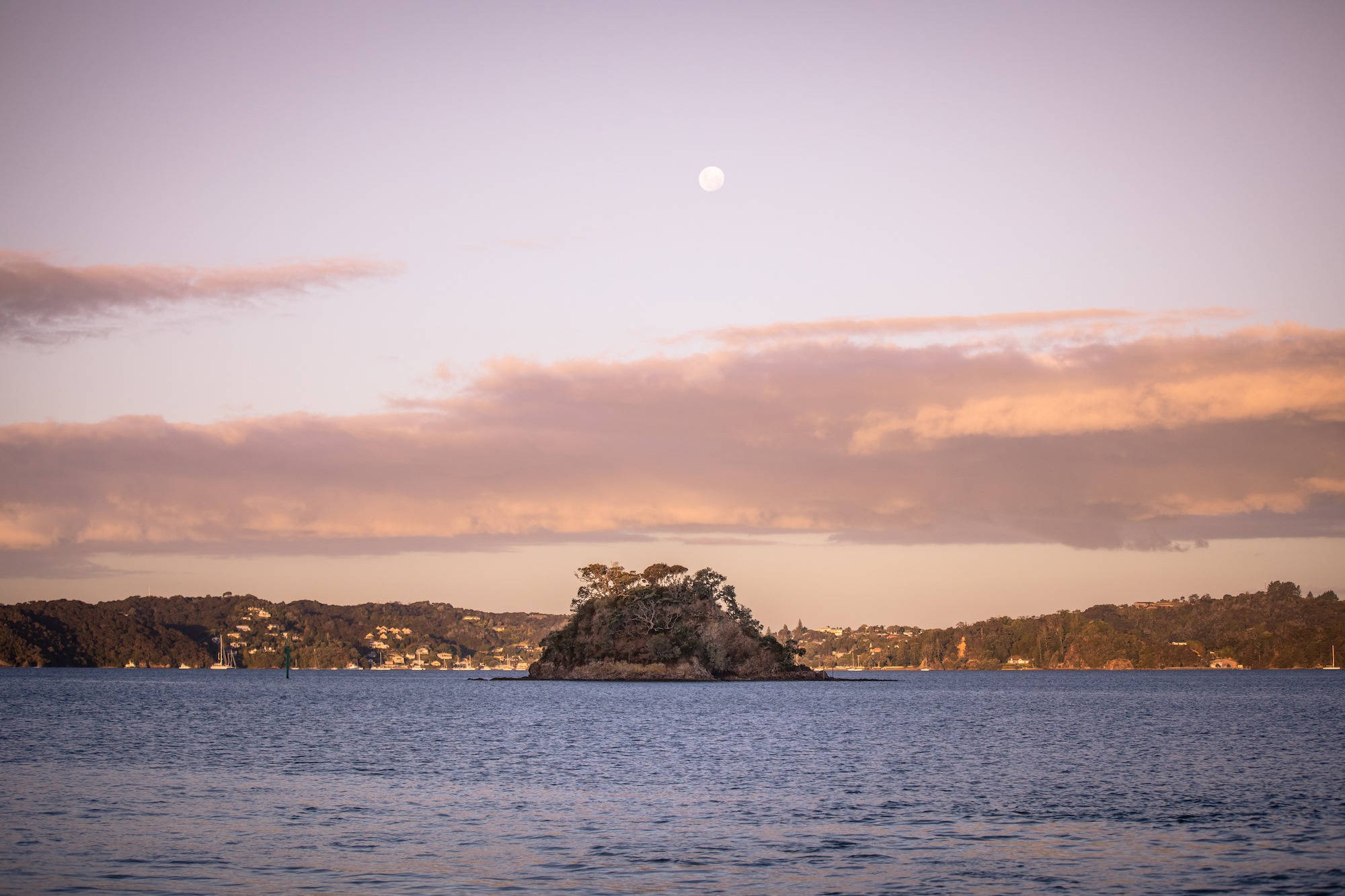 4. Looking after animals is such a rewarding pastime

Shortly after moving to New Zealand at 13, we met our new next-door neighbors who were also UK expats. Both our properties had ample land, and our neighbors were quite the experts in farming and livestock. With dozens of chickens, sheep, goats, ducks, dogs, and cats, our neighbors provided us with an insight into what life in New Zealand could be like.

So, after only a matter of weeks living there, we adopted two beautiful Labrador puppies, three ducks, and three chickens. Having only ever owned a dog, we were a little apprehensive about owning multiple animals, let alone numerous different species. Still, we soon found our feet and became accustomed to “life on the farm.”

As a thirteen-year-old in England, my daily chores consisted of tidying my room, clearing the table, and maybe feeding the dog if no one else did.

As a thirteen-year-old in New Zealand, my daily chores consisted of feeding the ducks and chickens every morning. Then I would brave the supermarket with my mum (again, not many people wore shoes at the supermarket which was just bizarre to me) and trying to learn a few critical Māori phrases as part of my homework. 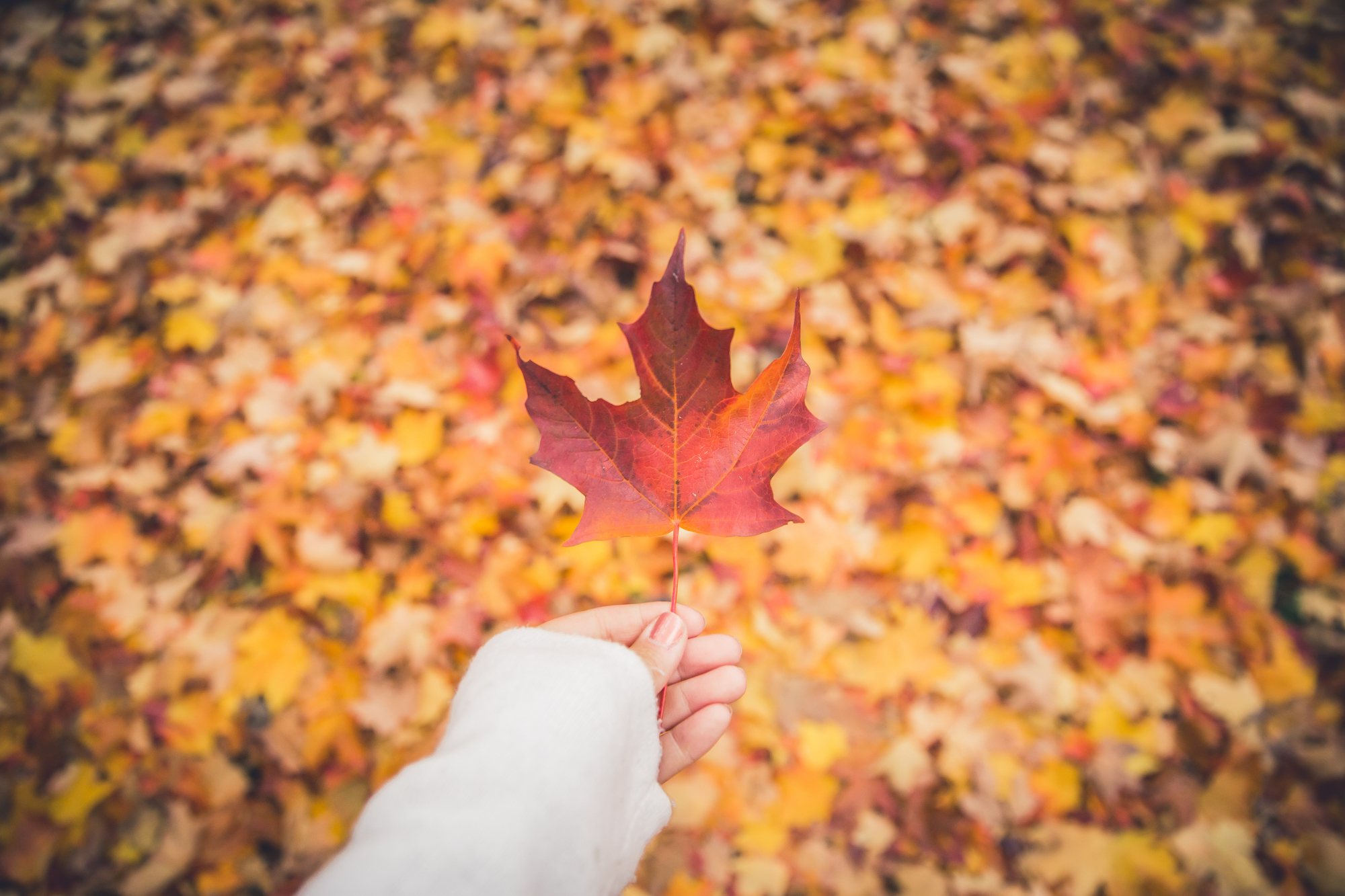 5. Nothing compares to Christmas in the cold

Life in New Zealand wasn’t tremendously different from our experiences in England. Sure, the weather was infinitely better. There were plentiful spiders. But it wasn’t as big of a culture shock as we were all probably anticipating.

That is until Christmas arrived, and I realized that my experience would be vastly different from what I was used to.

Christmas in New Zealand falls in their summer, so temperatures of 18°C and above are expected. A “hot Christmas” in New Zealand also usually consists of a ‘barbie on the beach,’ a dip in the pool, and refreshing cocktails for the adults, as opposed to the traditionally-consumed mulled wine in colder countries.

We spent Christmas Day surfing at the beach, eating barbecue food instead of a turkey dinner, swimming in the pool, and our presents consisted of pool floats and wetsuits instead of the usual cozy pajamas and fluffy socks. It was an experience and one that I’m immensely grateful to have. However, I don’t think my mind will ever change about Christmas belonging to cold weather. 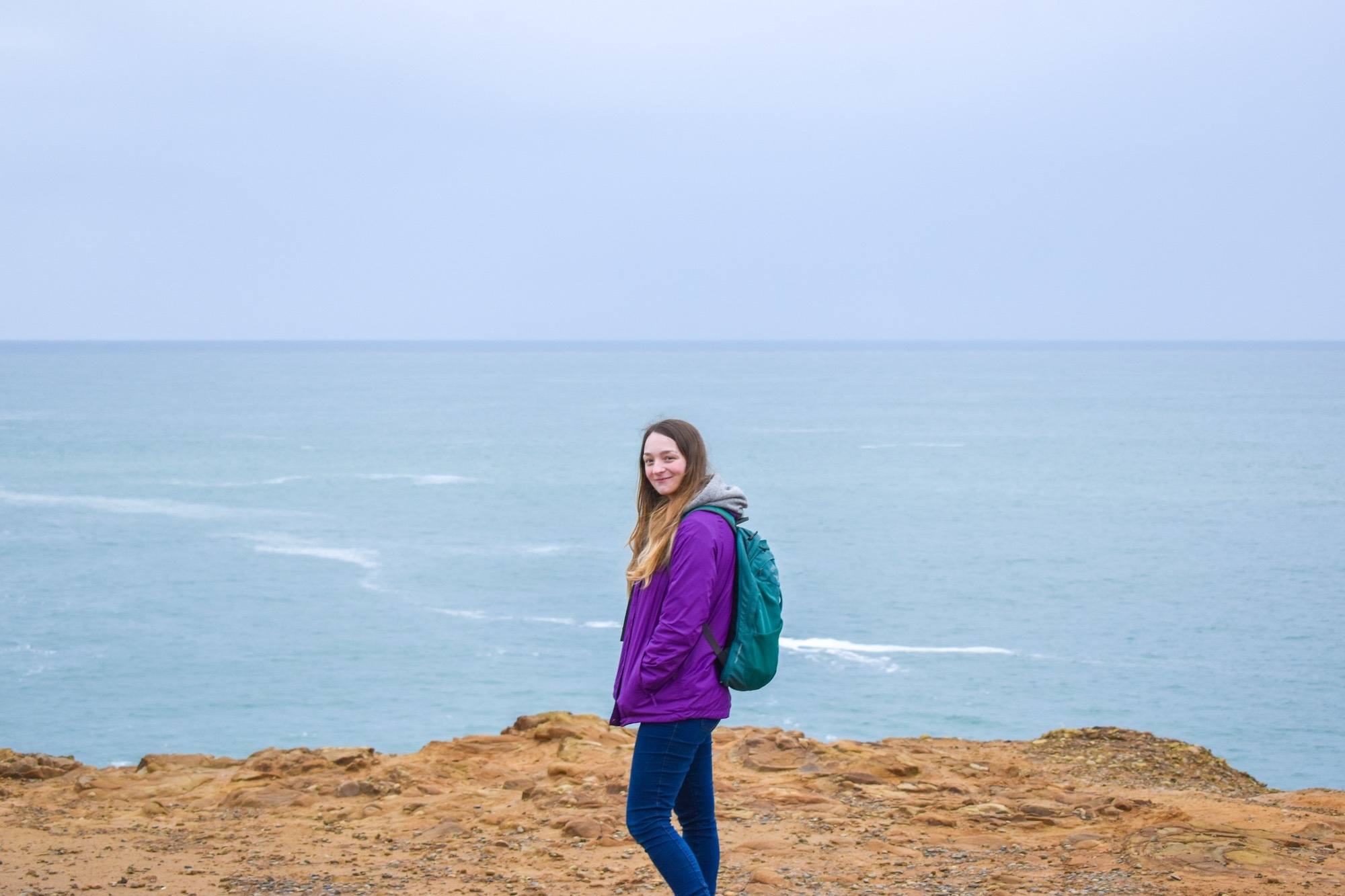 6. It’s impossible not to fall in love with New Zealand

I didn’t do much traveling around New Zealand until I returned in 2019. It only took a few visits to some of the North Island’s gems to fall utterly in love.

From hiking Mount Maunganui with a UK expat friend we met at school to learning to bodyboard at Waihi Beach, it was terrific. There are so many hidden wonders to enjoy in the North Island. I have so many fond memories of our time living there when I was a teenager.

New Zealand is a perfect place for a family except when you’re far from relatives. We didn’t have anyone else around us. My mum would have struggled to have had a new baby, alongside three other children. And my dad worked full time.

Therefore, it was time to head back to the UK. 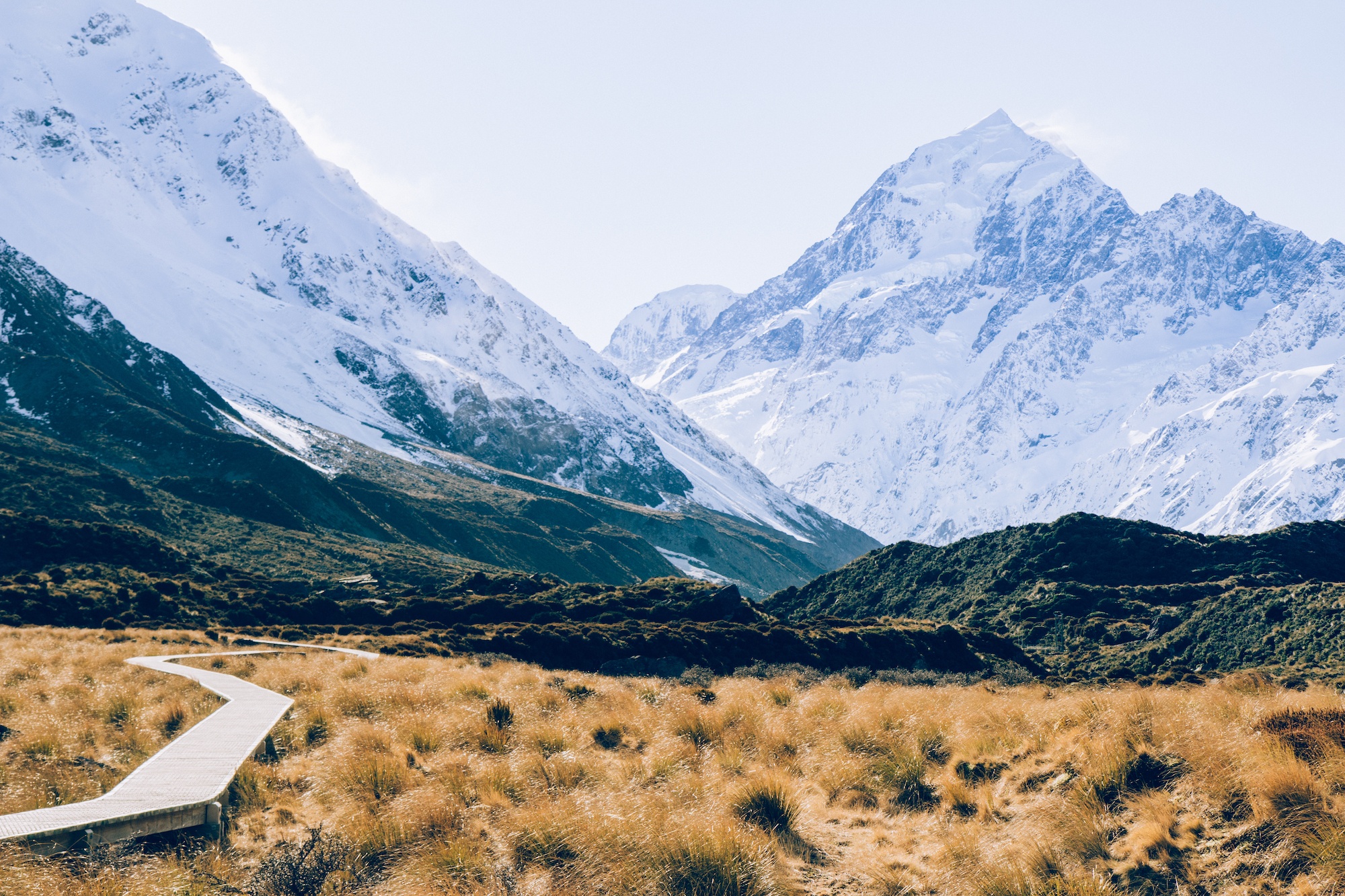 However, that’s not before I started to enjoy my new school. Soon I found myself with my very first boyfriend. At thirteen years old, I’m not even sure you could say it was a “boyfriend,” exactly. He was more “someone who asked you out and then proceeded not to acknowledge for days on end.”

We barely ever talked, apart from the occasional ‘hello’ on the bus. It wasn’t a significant experience. But it did teach me that I could have a proper life in New Zealand, however short our time there would be.

My first “relationship” after moving to New Zealand at 13 came to a conclusive end just a week after it started when we flew home to England. While it’s not a particularly memorable one, I suppose it was a defining moment in my teenage life. 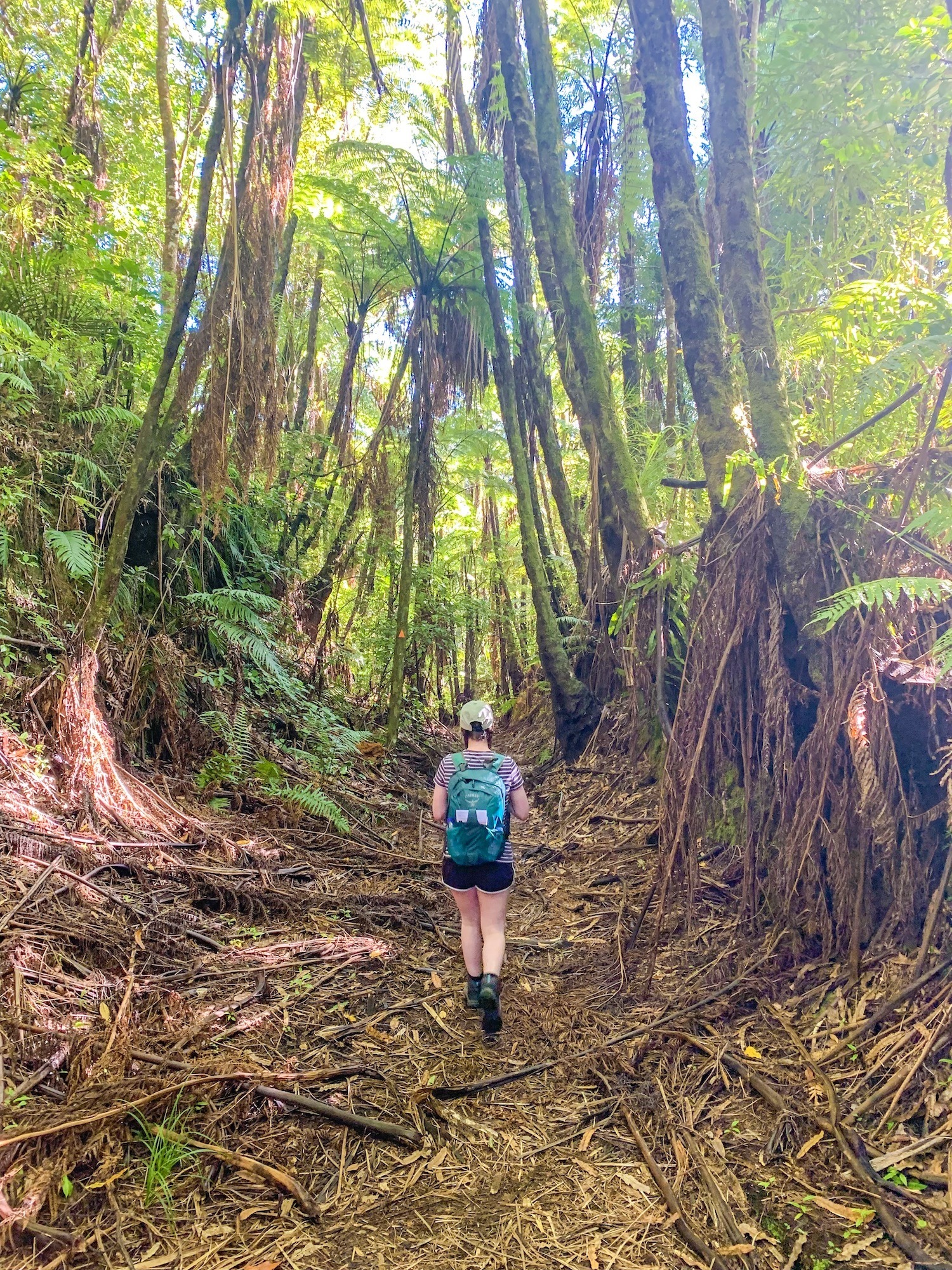 8. Don’t be afraid to go after adventure

Moving to New Zealand as a thirteen-year-old was one of the most life-changing and character-defining experiences of my life. It showed me that there was more to life (and the world) than the small town I grew up in. Also, the confidence to be brave in my decisions (barf) was a bonus. It also gave me an all-consuming lust for travel, which has only intensified in the subsequent years since we lived in New Zealand.

Overall, my time in New Zealand was an incredible experience that changed my life for the better, forever. Moving to New Zealand at 13 wasn’t so scary after all.

Have you ever lived in another country? What did your experience teach you? Share! 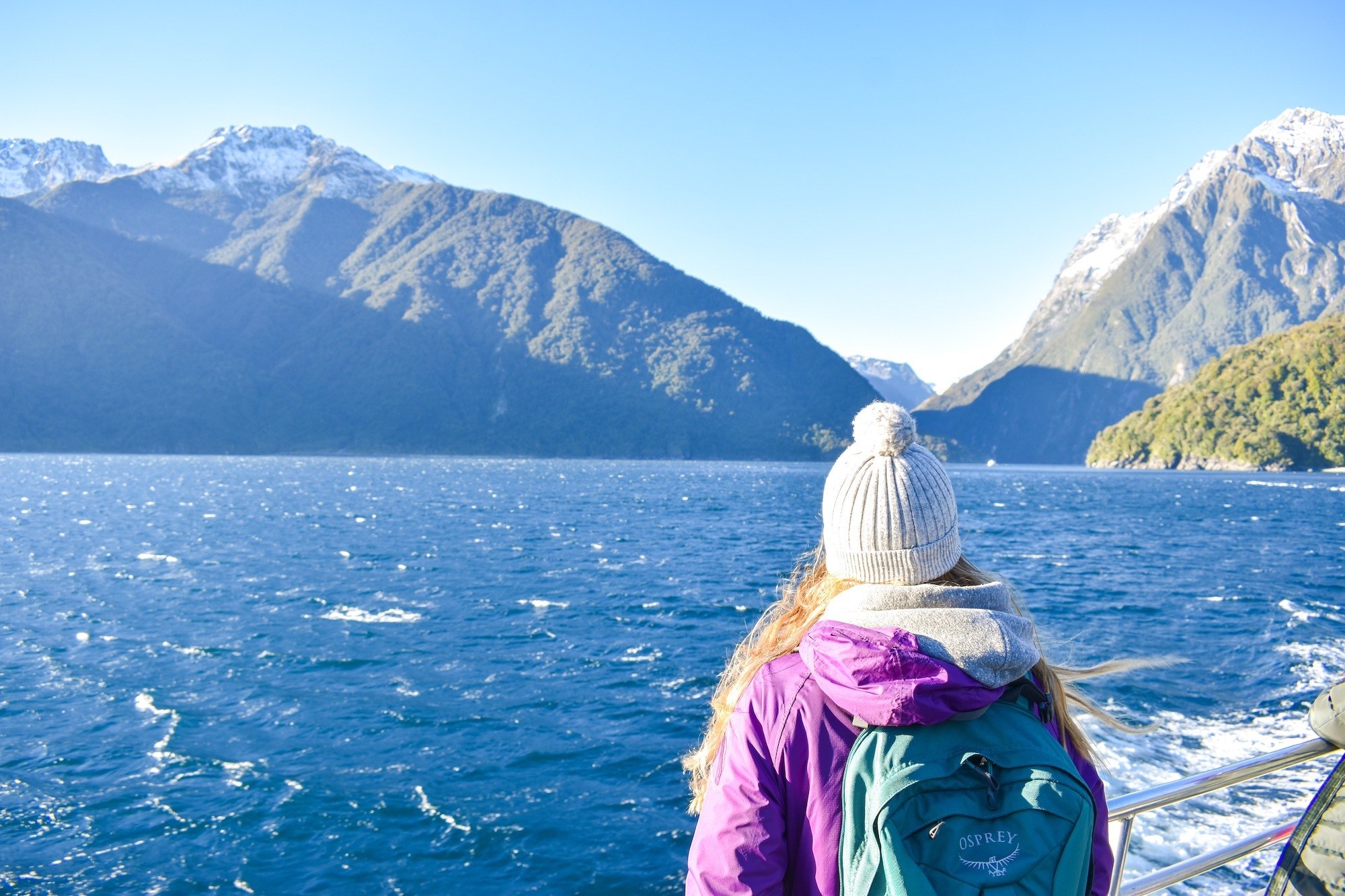 Written by Chloe Dickenson and was published on July 5, 2020 in Confessions, Moving Abroad, Musings, New Zealand 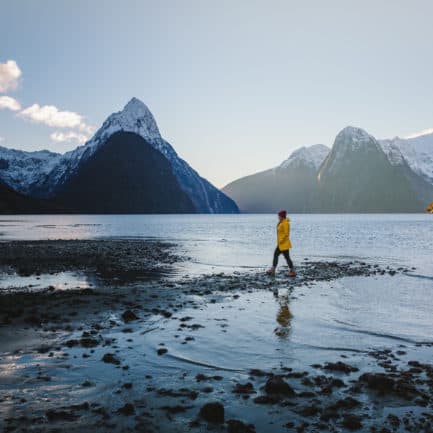 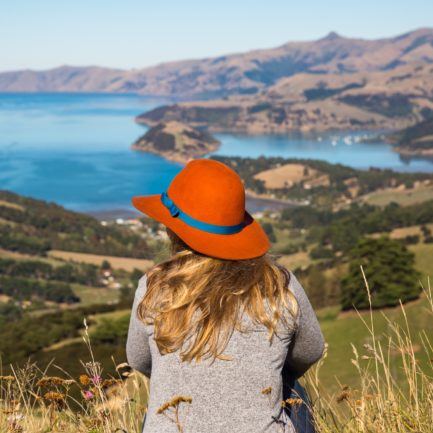 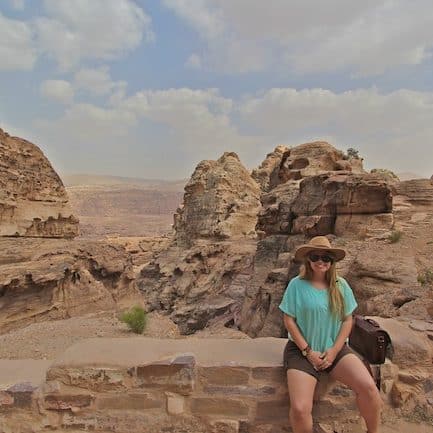 Travel and the Issue of Nostalgia

So things have been quiet here on the lil' old blog. The past…Read More
More travel stories