Happy día del verde (Day of Green) according to my students! Today we celebrated St. Paddy’s day in my school, which was a fun experience, to say the least. This mostly consisted of coloring clovers and rainbows, as well as trying to explain to my baffled kids what a leprechaun is. However, I think their favorite part was getting to pinch all their friends who weren’t wearing green. Most of them had never heard of St. Patrick (San Patricio) and didn’t even know where Ireland is located on a map. Meh, what can you do? They are from a tiny little village in Spain; they can tell me all about some random Spanish saints I’ve never heard of, so I can’t judge them too much. Though I really wish I could upload a video of them trying to pronounce “shamrock” and “leprechaun” in English. So adorable! All in all it made for an eventful and eye-opening day for everyone!

Thinking about this inherently English-speaking holiday made me reminisce about Ireland, where I spent a week traveling in late May 2008 with one of my really good friends, Natalie, and her brother and cousin. Apart from scoping out the usual haunts in Dublin such as seeing the Book of Kells and touring the Guinness factory, we also made our way out to the west coast to visit the beautiful Cliffs of Moher and then up to Northern Ireland to see the Giant’s Causeway and the Antrim Coast with it’s beautiful Carrick-a-rede rope suspension bridge. Since I made this trip two years before starting a blog, I figured I would go ahead and upload some of my favorite photos from Ireland in honor of St. Patrick’s Day! Ireland is such a beautiful place, so green and fresh with so much to see! I love it and can’t wait to go back one day! Ireland is also really cheap to fly to from the States. I almost always fly their national airline, AerLingus when I go back and forth to Europe because they have cheap seats and really nice plans that are not generally crowded. 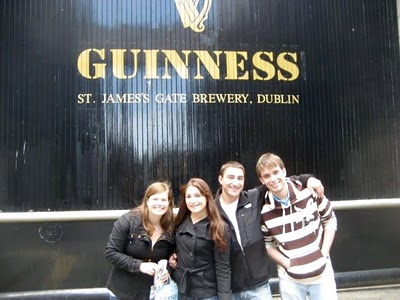 Outside the Guinness factory in Dublin 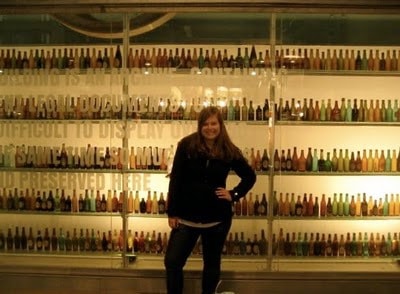 With the wall of Guinness bottles inside the factory 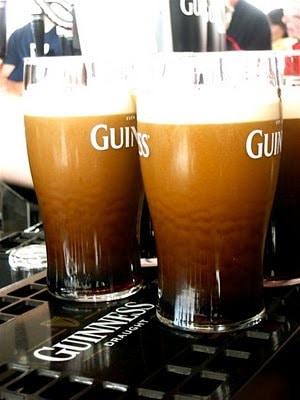 Free pint at the end! 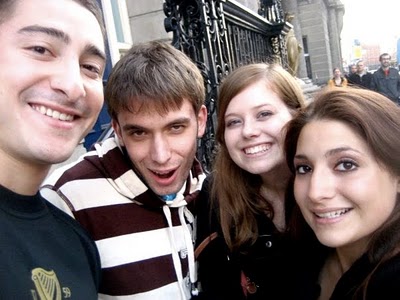 Hanging out with Natalie and her awesome family in Dublin! 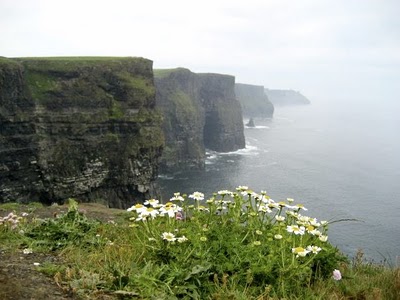 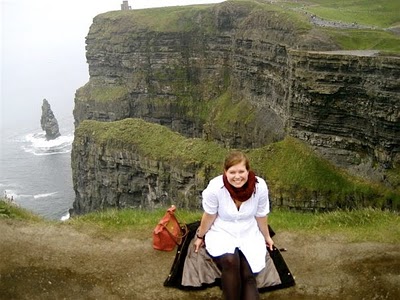 Sitting on the edge of the Cliffs of Moher 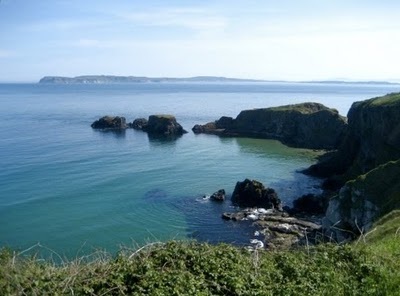 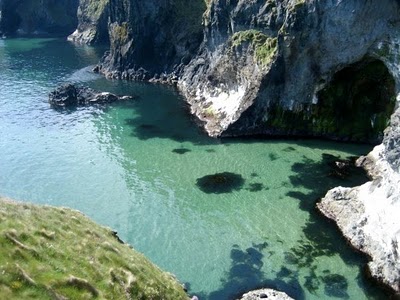 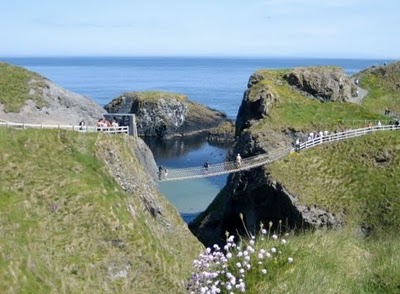 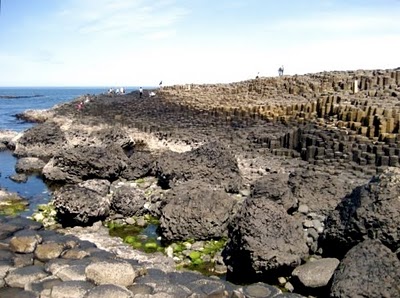 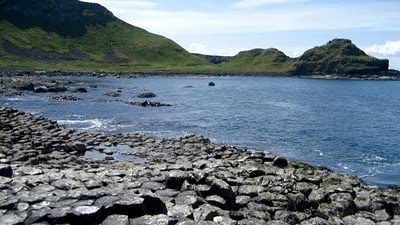 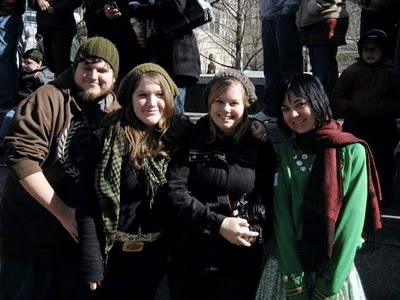 Visiting one of my best friends, Marika, in Chicago on St. Patrick’s Day 2009 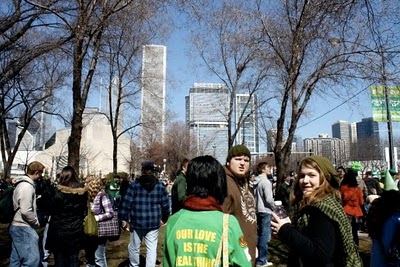 St. Patrick’s Day parade and dyeing green of the river in Chicago
Written by Liz and was published on March 17, 2011 in Adventures, Europe, Ireland and tagged in Antrim, chicago, cliffs of moher, giant's causeway, Guinness, Ireland, St. Patrick's Day, travel