Home » Blog » Adventures » The Waiting Game: How Not to Lose Your Mind Before a Trip 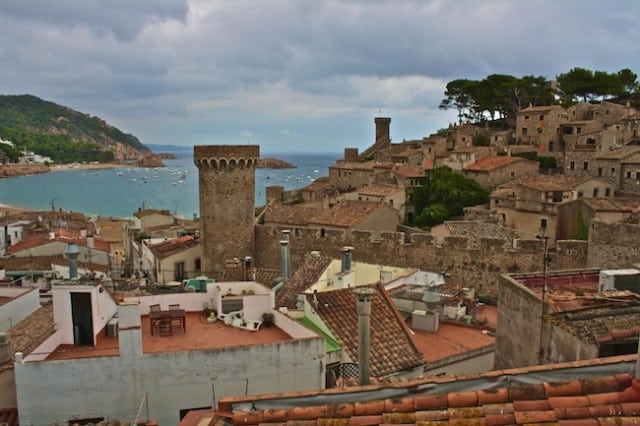 Maybe I am borderline ADD, but for me there is nothing worse than waiting around for something.

Waiting for a ride somewhere; waiting for a friend to show up for a coffee date, waiting for the next Game of Thrones season (10 days woot woot!) or waiting on a trip or big move abroad sometime in the near distant future. Waiting, waiting, waiting. It’s something no one can avoid and something everyone has to deal with, but for me, waiting around almost always SUCKS.

Right now thousands of anxious Americans (and other English speakers) are waiting around to hear from the Spanish Ministry of Education about whether or not they’ve received a spot in Spain next fall as an English teaching assistant. Even if you aren’t moving to Spain in October, these ideas are universal. What is life if not one giant game of waiting around for something, someone, anything!

How do you combat the seemingly endless string of days? How do you keep from losing your mind while you wait for some momentous event in your life?

Here are my 5 tips for staying sane while you wait for a big trip, move or moment in your life: 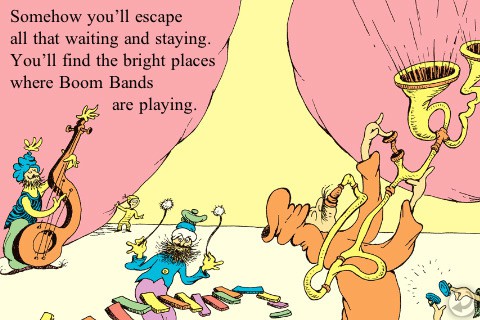 Nothing whiles away the hours like planning for the trip of a lifetime! Start googling wherever you’re going and waste hours on TripAdvisor forums. Go hunt down some travel blogs and bombard them with questions. Why not pick up a guidebook for the country you’re visiting? Do people even still read paper books anymore (besides me)? Half the reason I love Lonely Planet so much is how good the paper smells (god, I can’t believe I just admitted that!) Go pin some photoshopped photos and inspiration travel quotes to remind yourself of your upcoming adventures!

For me, planning a trip is half the fun and the bane of my existence. Who knew the two could live in harmony?

For the longest time I used to just avoid any and all trip planning and just wing it. Like, I wouldn’t even book a hotel in advance and just show up in a new city and find one. Then I stayed in the hostel from hell, Thanksgiving weekend, London, 2007, and my plans changed. Whether I am looking for a hotel in the Costa Brava or a day tour in Turkey, I have learned the hard way that it’s not the end of the world to plan in advance and you can still be spontaneous while traveling. 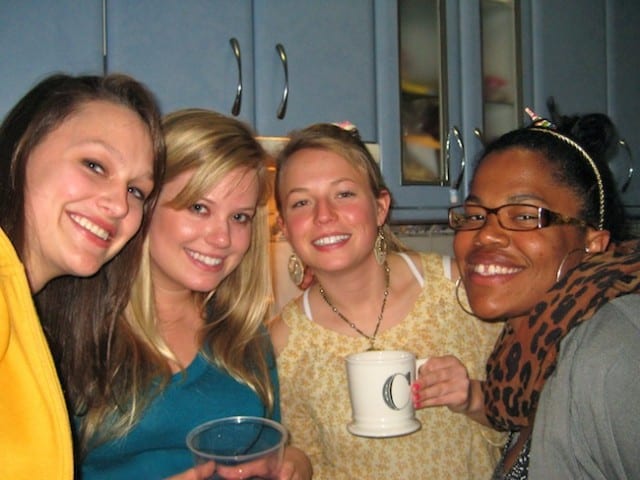 2. Connect with other travelers or auxiliars

Another good way to keep from losing your mind before a trip is to connect with other travelers or auxiliars. Before I moved to Spain in 2010, I didn’t really know that many people who had done the program; it wasn’t very well known back then. Luckily, I was able to connect with a friend of a friend who would also be in Andalucía in the south like me, so we started to talk about anything and everything before our departure. Once I arrived in Spain, we became fast friends, visiting each other over the course of the year. Without her, I know how much harder that first year would have been.

It’s important to connect with other people and not isolate yourself completely when moving abroad. Some people like to shun other Americans while traveling, looking for the most “authentic, local” experience as possible, and while that may work for some people, I think it’s important to find a healthy balance. I know a handful of ‘mericans who profess how much they hate hanging out with other Americans while traveling (I used to be like that about 5 years ago-shudder) but that kind of thinking pretty backass in my opinion.

Even the most extroverted people get lonely moving abroad – don’t let your desire to acclimate ruin possible friendships and life support. By building relationships with both fellow countrymen and new people wherever you’re going, you’re most likely to have the best time of your life; trust me, I’m speaking from experience. 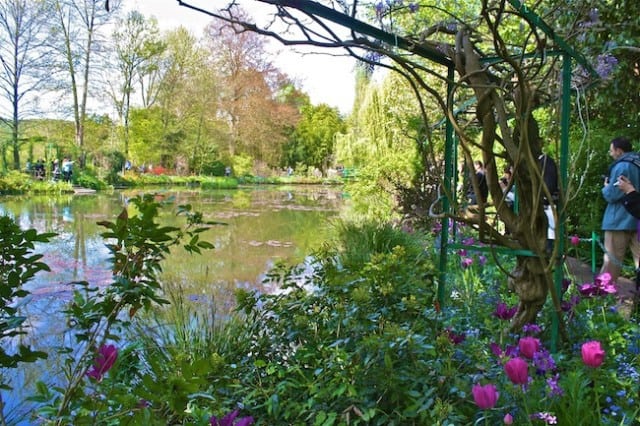 3. Accept that there is only so much within your control

Everyday I see people’s nerves on edge in the million Facebook groups. “When do you think we’ll get our placements?” “I wonder what my chances are for getting placed in Asturias?” “My number 1825 was just changed to admitida.” “Has anyone flown with RyanAir?” and my all-time personal favorite “do they have tampons in Spain.”

Chill the HELL out guys! Seriously.

Ok, I know I am total hypocrite here considering the fact that I don’t know how to A. chill out about anything B. chill out with anything concerning Spanish bureaucrats or C. WAIT for an answer that is entirely out of my control. 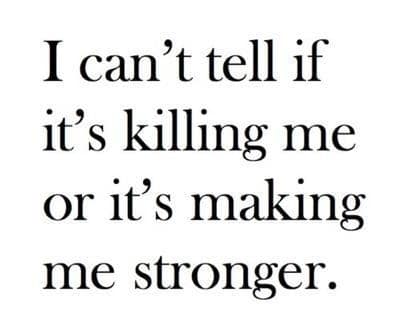 Suffice it to say, I hate waiting but if you are going to be an auxilar, you have to learn to accept it.

I like to think of the Spanish government as a petulant child. If you ask for a favor, they say no out of spite. If you try to push them, they run the other way. If you try to point out something they messed up on, they blame someone else. Or they just ignore you. That seems to be the most popular response I’ve gotten from Spain over the years.

You’re not going to get an answer. If you do get an answer, don’t believe what they say because there is a 75% chance it’s completely incorrect.

My best advice is to make sure you have submitted everything correctly, then forget about it because there is absolutely NOTHING you can do until you receive a regional placement. Also, bear in mind there are sarcastic tarts like myself who troll these Facebook groups and repost the dumbest comments on Twitter @GuiriBullshit. So be careful, think twice before posting, and search your question first. Rest easy in the knowledge that you will get an answer, just on their terms and usually when you least expect it. 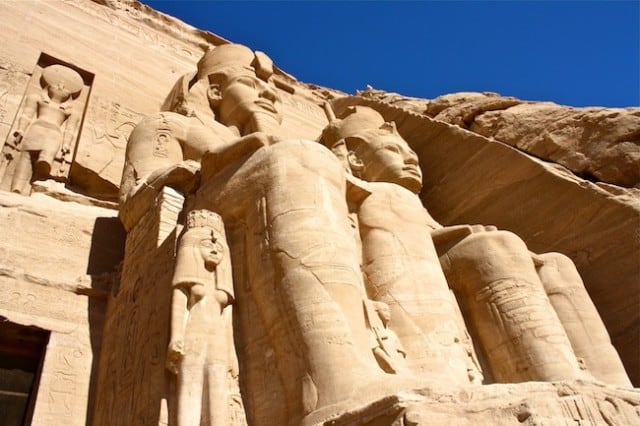 If I have learned two things over 6 years of travel it’s that you can never have too much money AND running out of money while traveling is just about the worst thing that can happen.Cue awful Skype call:

Ugh, nothing hurts my self ride more that that call. I’m an empowered, strong solo female adventure traveler. I’ve been to almost 30 countries and I can speak 4 languages but I can’t pay my student loan bill. MOOOOOOOOOOOOM! 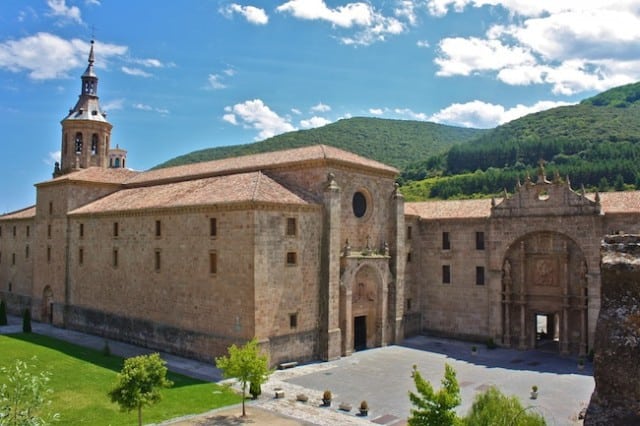 Luckily, I’ve been getting better and better about my finances (wahoo) and I have higher credit card limits (JK-not really) but if you are traveling long-term, or even short-term, you should always have a little cushion.

Take a part-time second job, babysit on the side, cut out a spending habit, but do something so that at the end of the day when an unexpected expense pops up (because shit happens) you are prepared.

If you are coming to Spain as an auxiliar, you need to be extra prepared since the Spanish government has gotten into the nasty habit of not paying you on time. I have built an entire page of resources for you all to use. Go look at it. Use it. I didn’t spend half a day on it for shits and giggles. 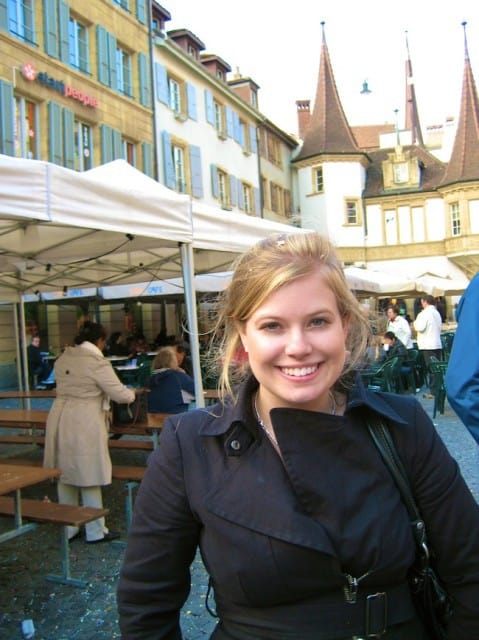 5. Forget about your trip for a minute or two and enjoy the present

In the past, I would get occasionally so inwardly focused on a trip or just on myself really (I am/was inherently a very selfish human being) that I would neglect to live in the moment. Isn’t that the mantra that all travel bloggers profess from here to the moon and back? Live in the now. You only have one life. Do it while you can blah blah yaddity yah. YOLO – You Only Live Once. Ok, while living in the middle of nowhere in northern Spain last year, I missed the whole #YOLO hashtag trend that conquered the known world. Subsequently, in my head I always think YOYO – You’re Only Young Once – doesn’t that sound so much better? 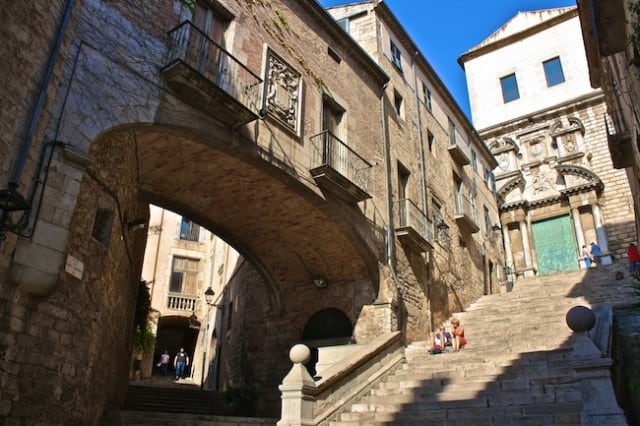 Well here’s a big secret, most traveler writers are total hypocrites and suck at YOYO, YOLO, or even following their own advice, me included. We get so caught up in instagramming our trips, planning future blog posts, contacting people for a trip in 6 months, that we forget to live in the moment. So while you know that you will be in Spain or abroad sometime soon, don’t forget to hang out with your friends and family back home, eat your favorite meals, visit your favorite spots because 6 months from now you might be missing them something fierce. And my last piece of advice: eat a bagel as often as you can. Lots of bagels. You can’t get a decent one anywhere within a 50 miles of the Spanish border.

How do you keep from losing your mind waiting for a trip or an important event? Dish!

Written by Liz and was published on March 21, 2013 in Adventures, auxiliares, Confessions, Living in Spain, Moving to Spain, Spain, Teaching English and tagged in auxiliares de conversación, auxiliars

40 Comments on “The Waiting Game: How Not to Lose Your Mind Before a Trip” 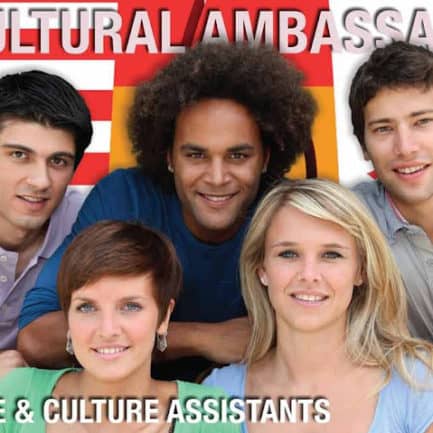 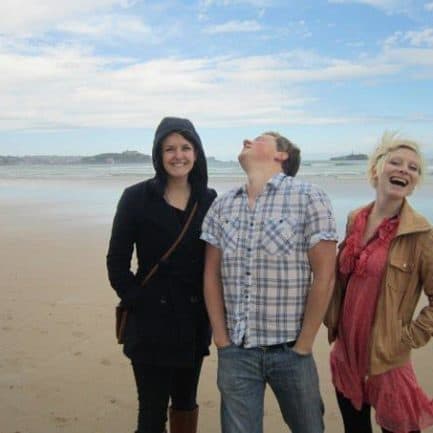 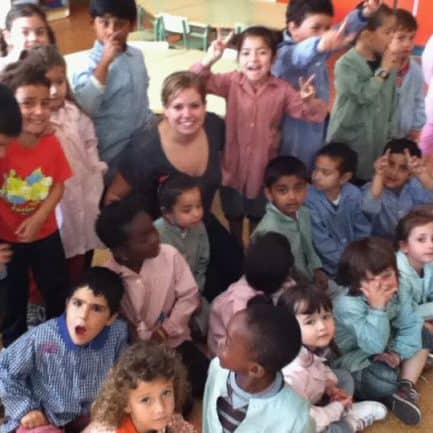