Ok, so I am going to make a bold statement. Hang in there with my guys. Northern Norway might actually be my favorite place on the planet. You know, like Earth. Planet Earth.

Yes, it definitely is.

In September, after exploring Svalbard in the Arctic for a few weeks, I had to fly back to reality via Norway, specifically Tromsø in the north. So I decided to delay reality a little longer and go on a spontaneous road-trip around Northern Norway. And guys, oh my god. Are you ready?

Here is my gushy love letter to Northern Norway, in words, photos and feels. Grab a cup of tea, pull up a chair, sit down and stay a while. 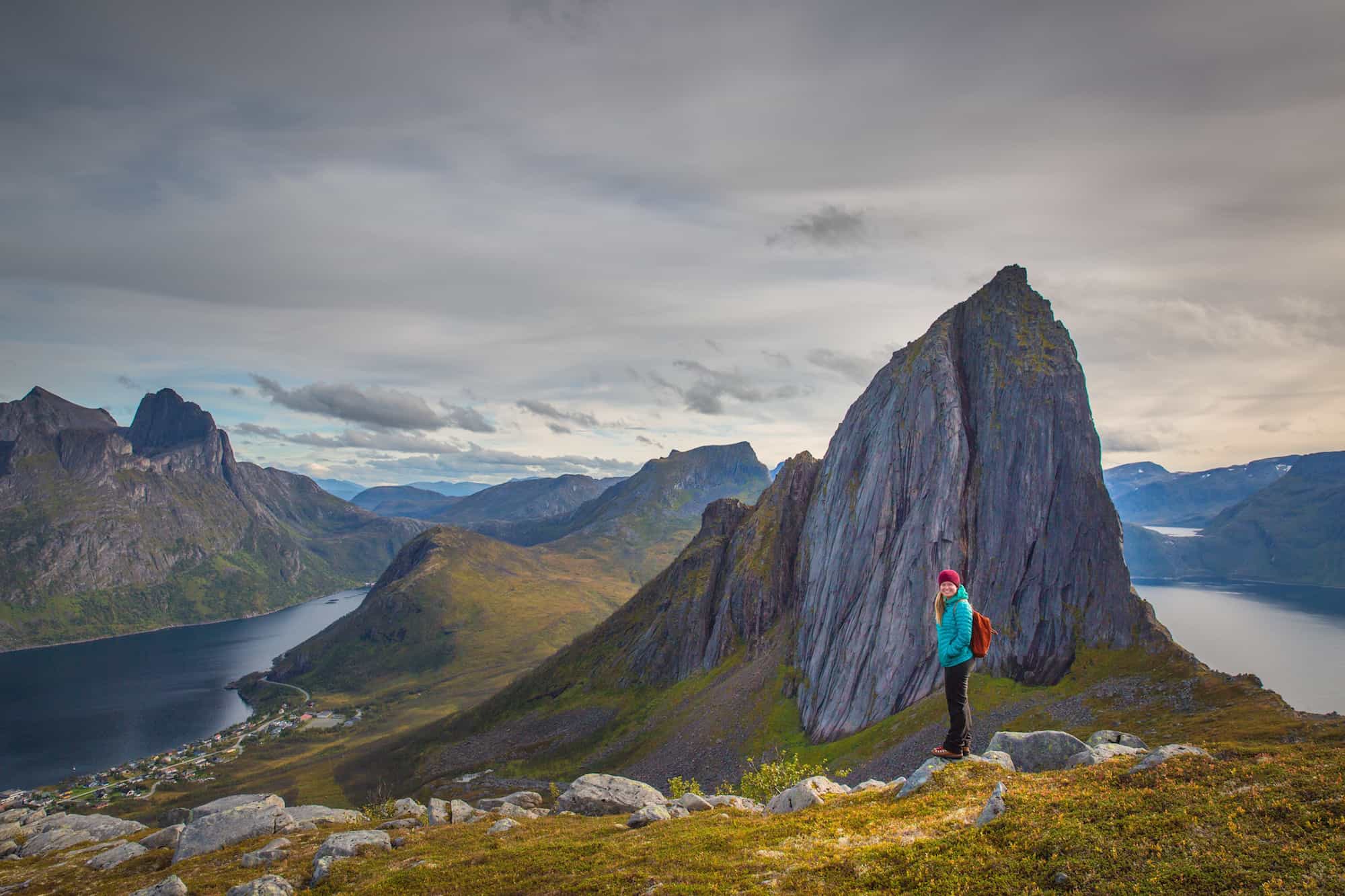 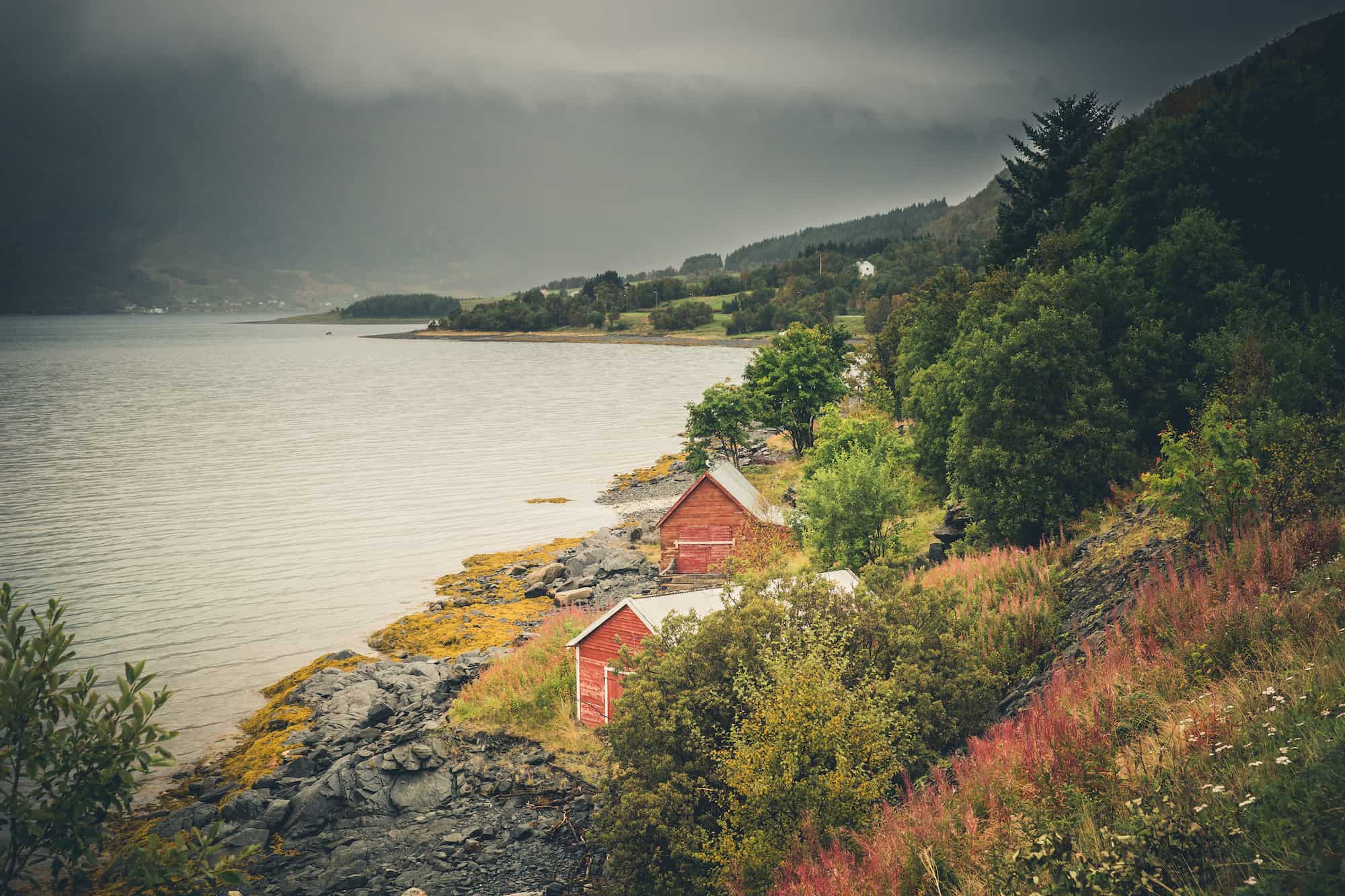 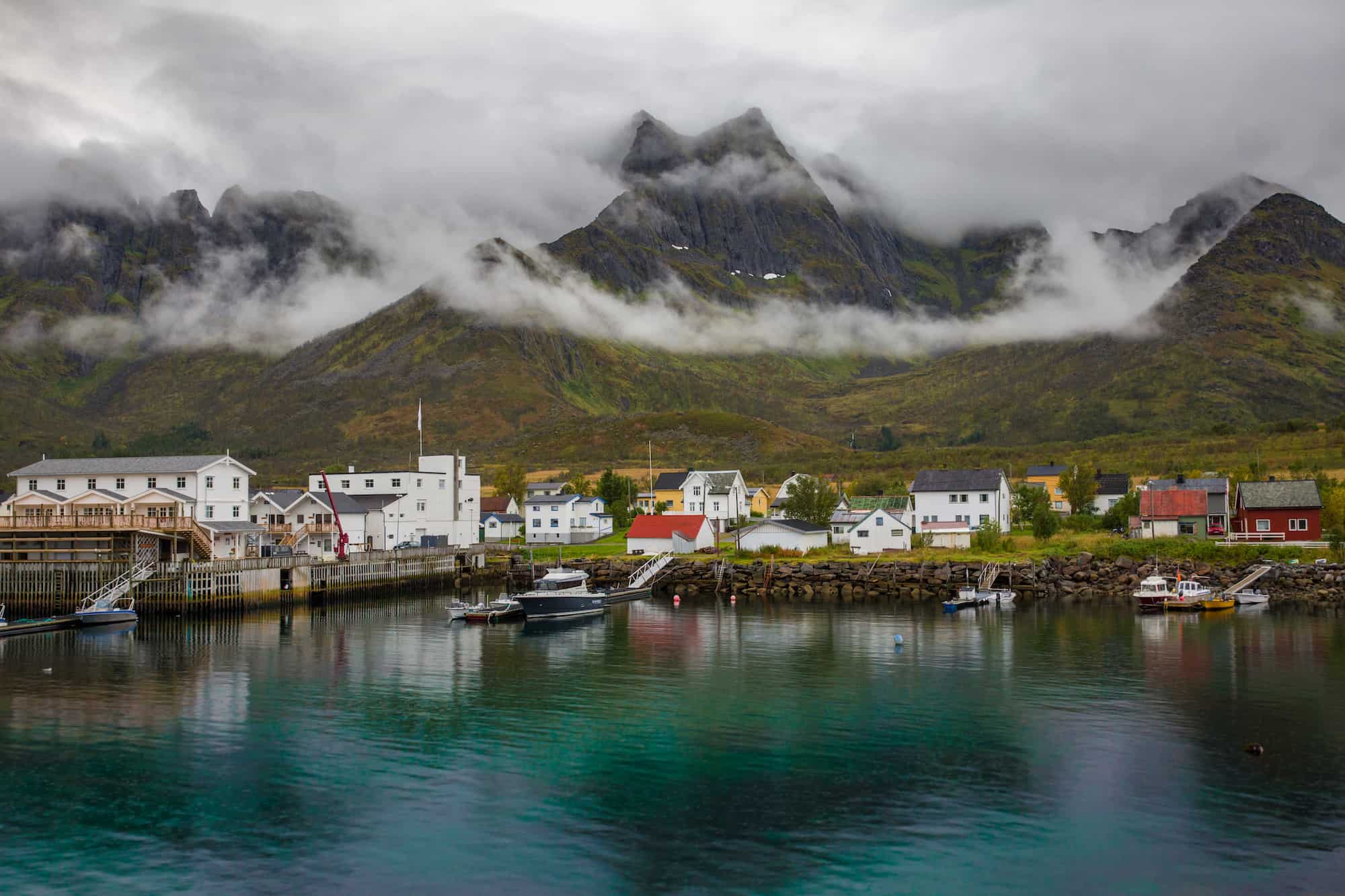 Northern Norway is probably the most beautiful place I’ve ever been. Now, living in the mountains of New Zealand, I do not say that lightly. It was like New Zealand on steroids.

Every single place was like Milford Sound times a million. We drove thousands of kilometers in the week we were there, and around every corner Norway only got more beautiful. HOW IS IT POSSIBLE?

My mouth was literally hanging open for an entire week. After the first day, I was like, I give up, I don’t know how to photograph it, it’s too pretty. I was overwhelmed.

Crazy fiords, wild beaches, vikings, stunning mountain roads, vertical peaks, beautiful villages and red fishing cabins. Northern Norway had all of my favorite elements – mountains, sea and history and packaged together into one picturesque fairytale. I was in heaven. 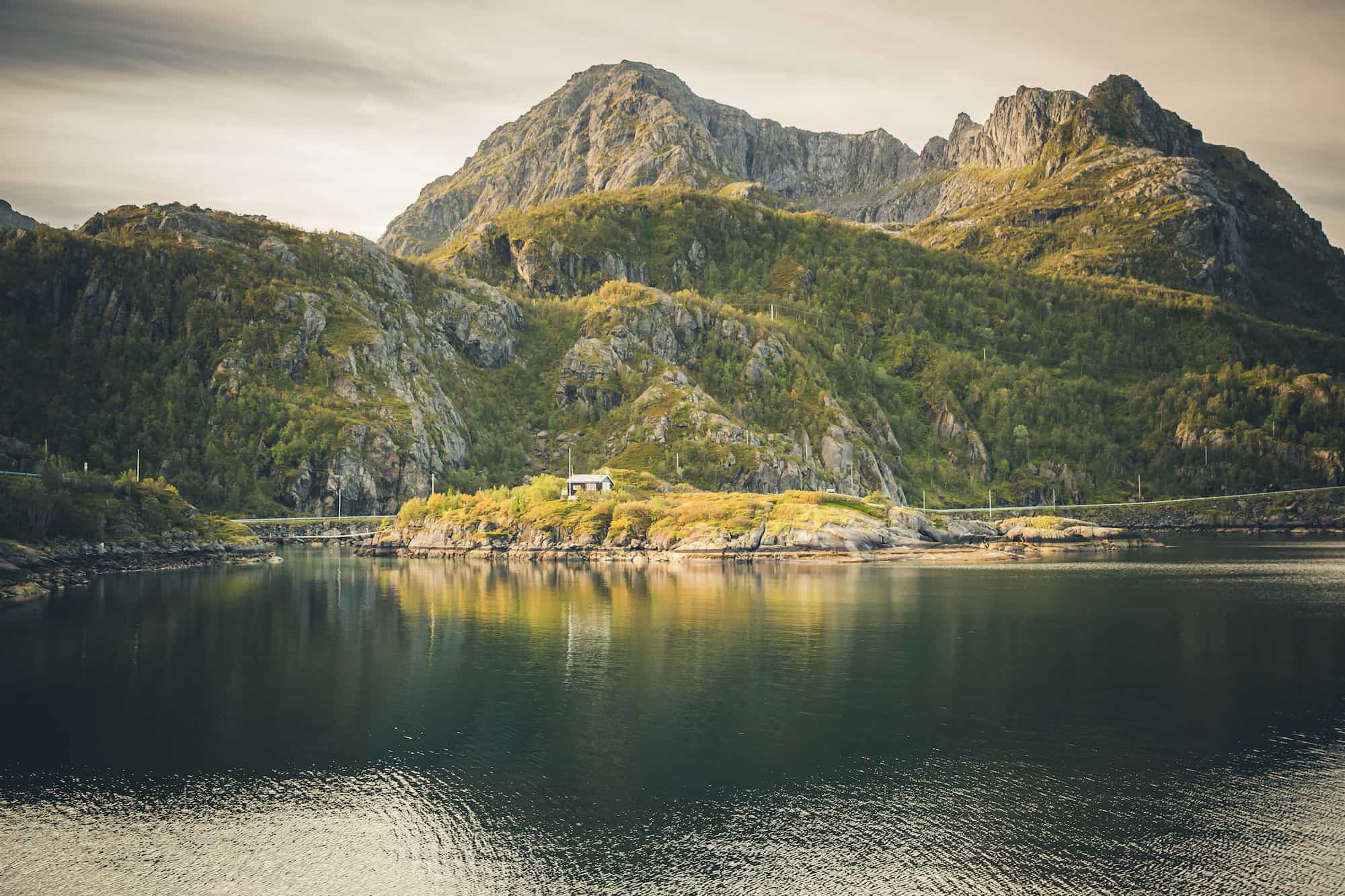 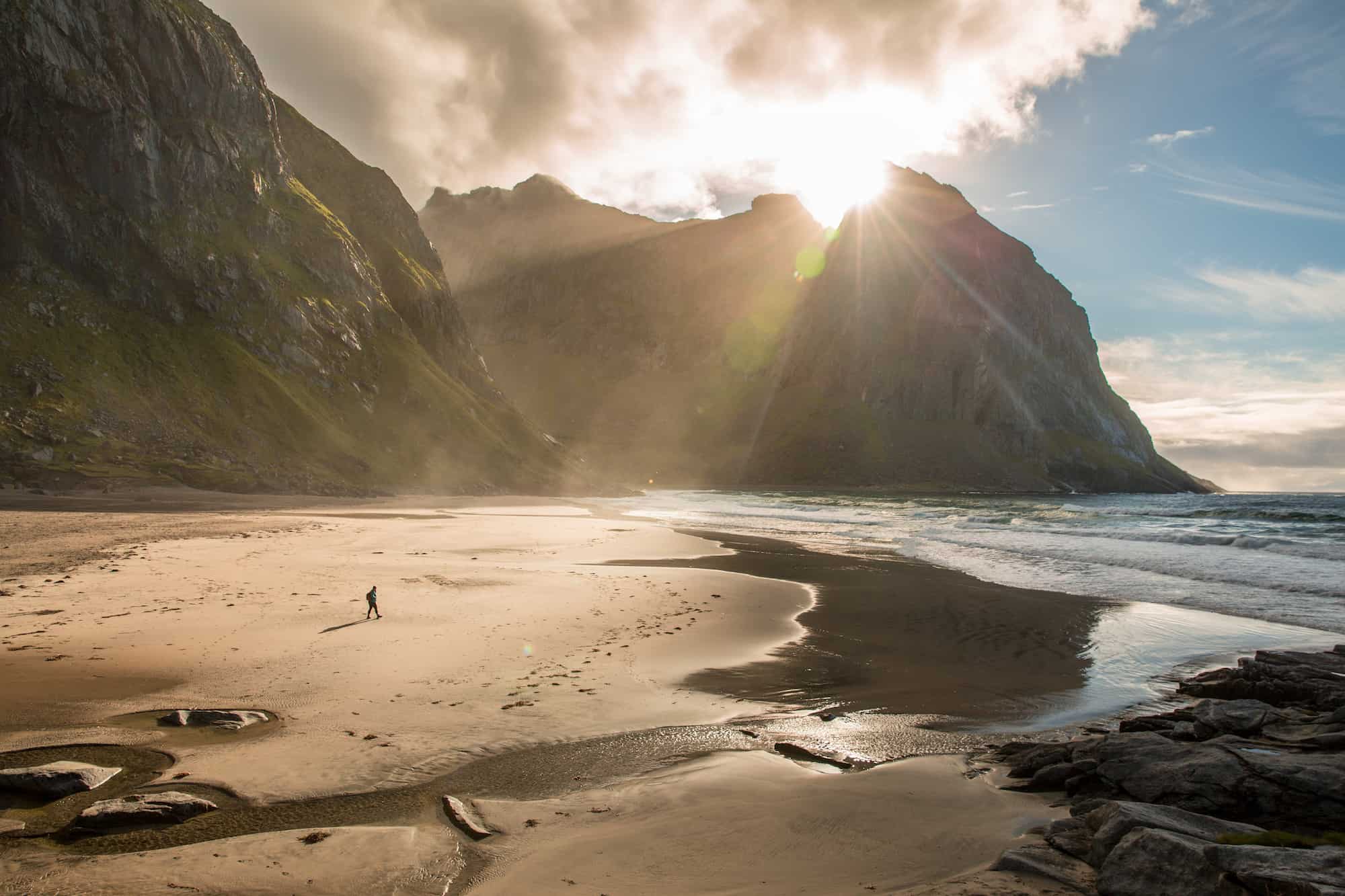 The best part was that we had no itinerary, no plans, just a car and total freedom. Being early September, we had the place to ourselves. Even better.

After asking around for tips, we headed northeast of Tromsø to a place called Lyngenfjord, after my friend Kristin Repsher recommended it to me, after she had spent quite a bit of time up in Norway. I quickly looked online and booked us in at place called Lyngen Lodge to chill after a few hectic weeks at sea.

It’s only a couple of hours from the airport, and oh my god guys, this place is the cutest, coziest Scandinavian hideaway you could ever imagine. We ended up staying an extra night because I just couldn’t leave. It was so beautiful. A turf covered house with little hideaway rooms, and the most amazing menus, we didn’t leave, except for going for walks in the mountains behind the lodge.

It’s exactly how I imagined Norway to be, and it wasn’t too expensive either (um spoiler alert, Norway ain’t cheap). 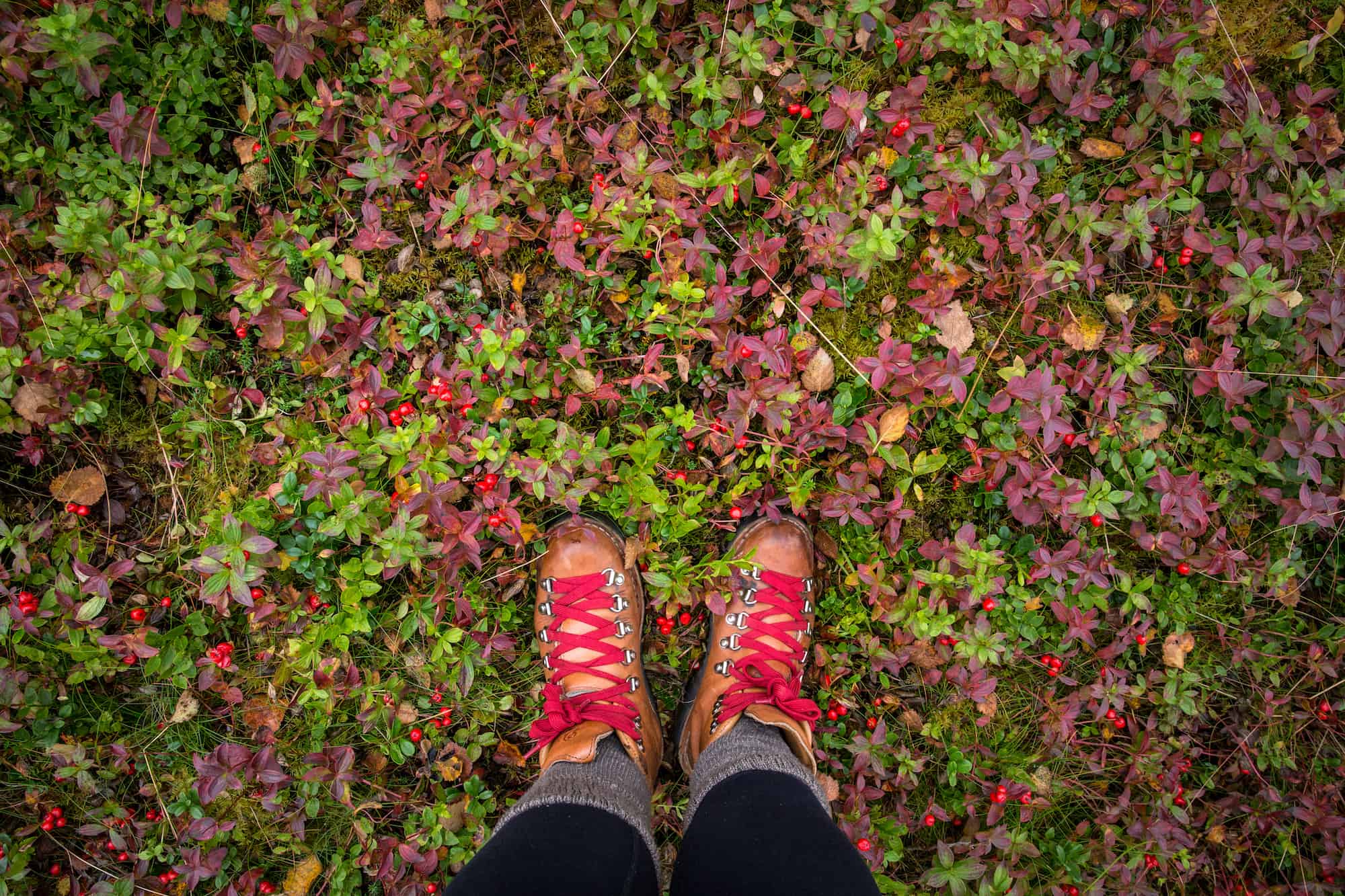 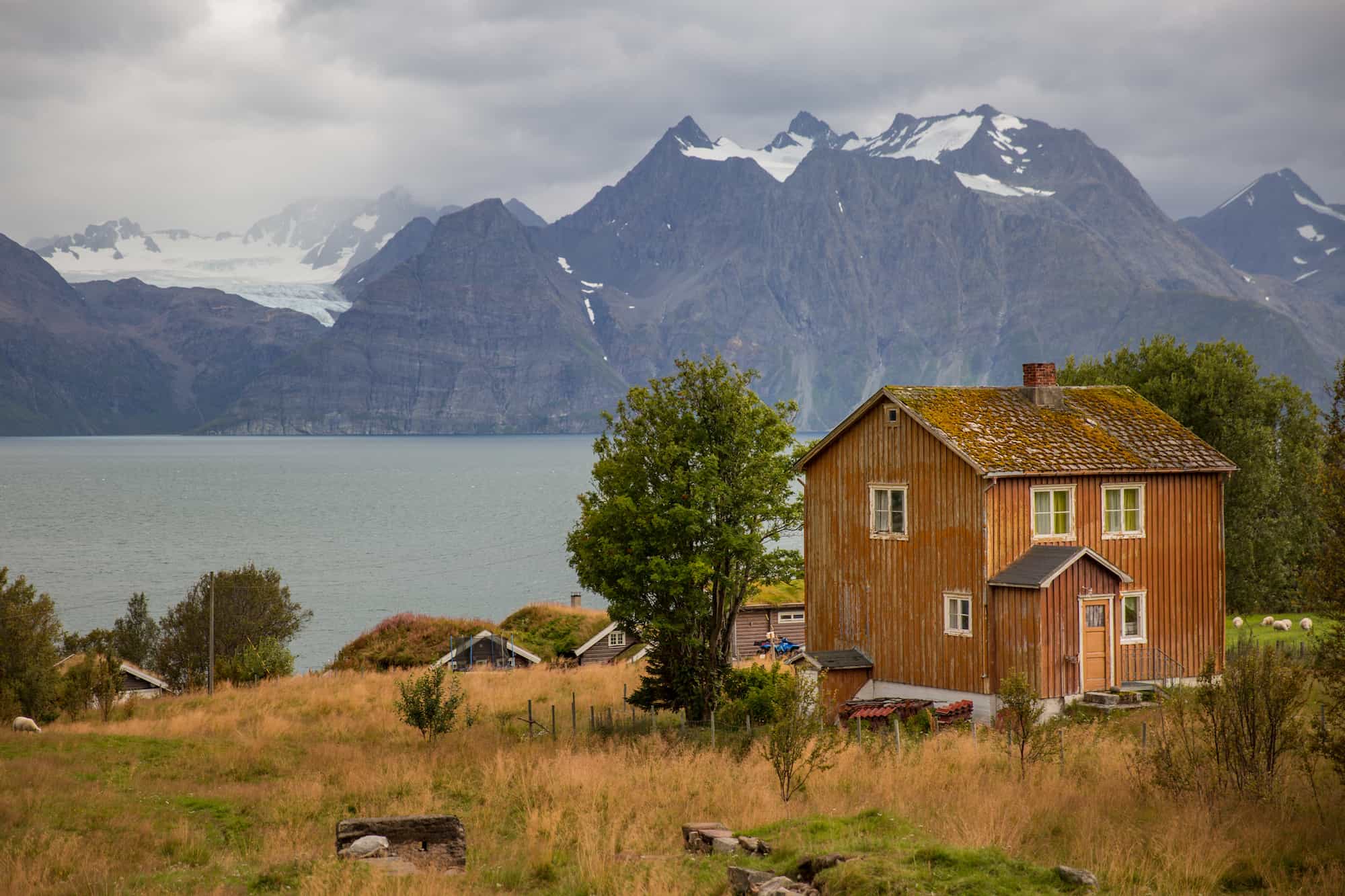 I had seen photos of Senja somewhere and when I realized we were close, decided to head over to check it out. Turns out, it was my favorite part of the trip, and I liked it even more than the famous Lofoten Islands.

Totally blowing the lid on that one. I am not sure we even saw another foreign rental car on the days we spent in Senja, which thank god for, because those roads are not wide enough for two cars. We went out here two separate times because it was so amazing, and stayed in Hamn and also in Mefjordvær, both of which were epic.

We also had our only clear night while in Senja, and yes, you guessed it, yours truly managed to sleep through the only showing of the Northern Lights while we were in Norway. 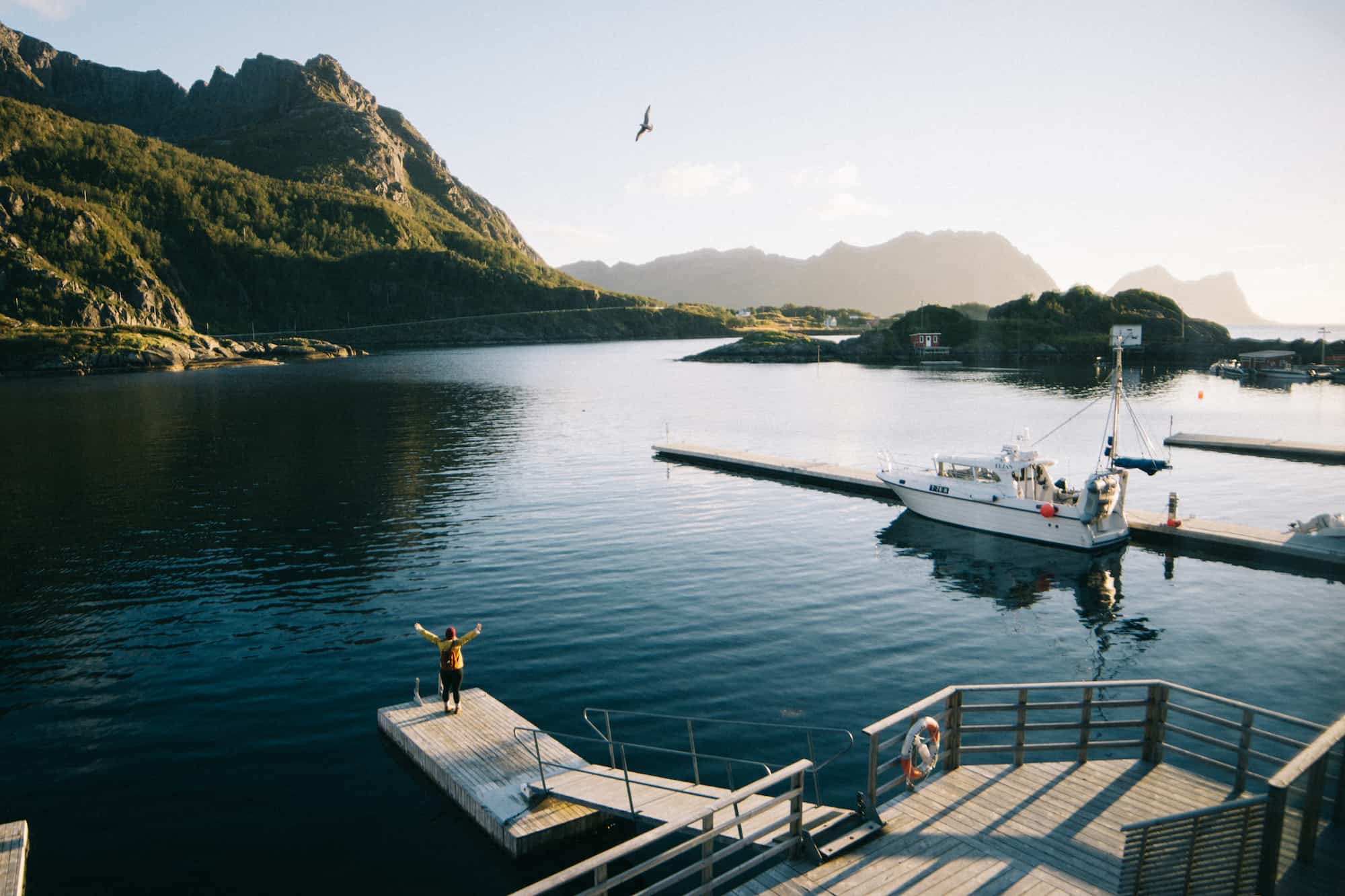 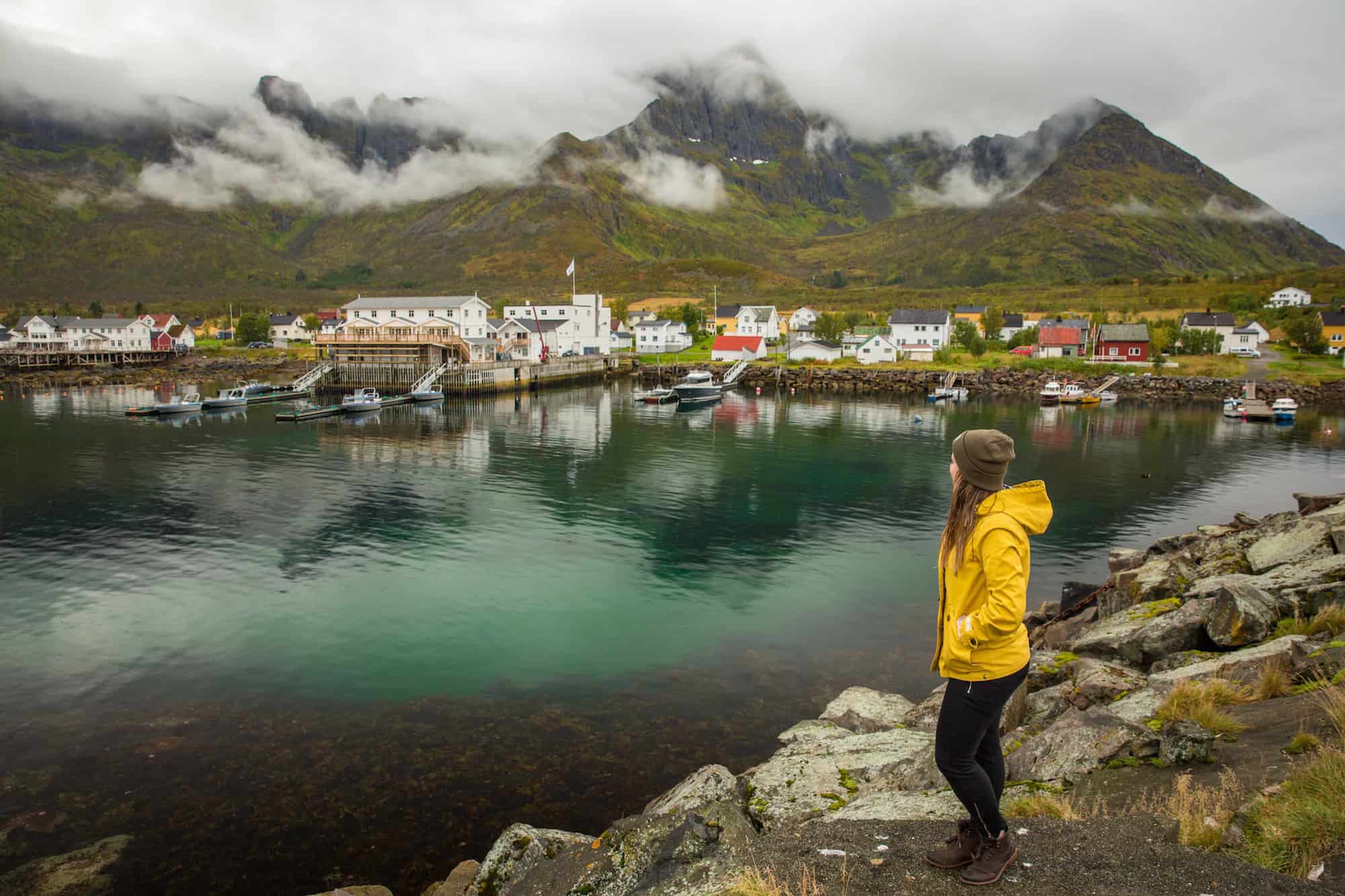 Senja was that kind of peaceful, stunning place I wanted to hide away in for a year and write a novel. Tiny little fishing villages, friendly people and hardly any tourists made it a spot easy to fall in love with. Can you tell I’m always on the hunt for places like that?

I feel like I’m on an endless quest for the perfect place to call home, and if it wasn’t for a silly little thing like a visa and the highest cost of living I’ve ever seen, I’d move to Senja in a heartbeat.

We pretty much lived on gas station hotdogs and soft-serve on this trip, both of which are elaborate, prevalent and fabulous in Scandinavia. 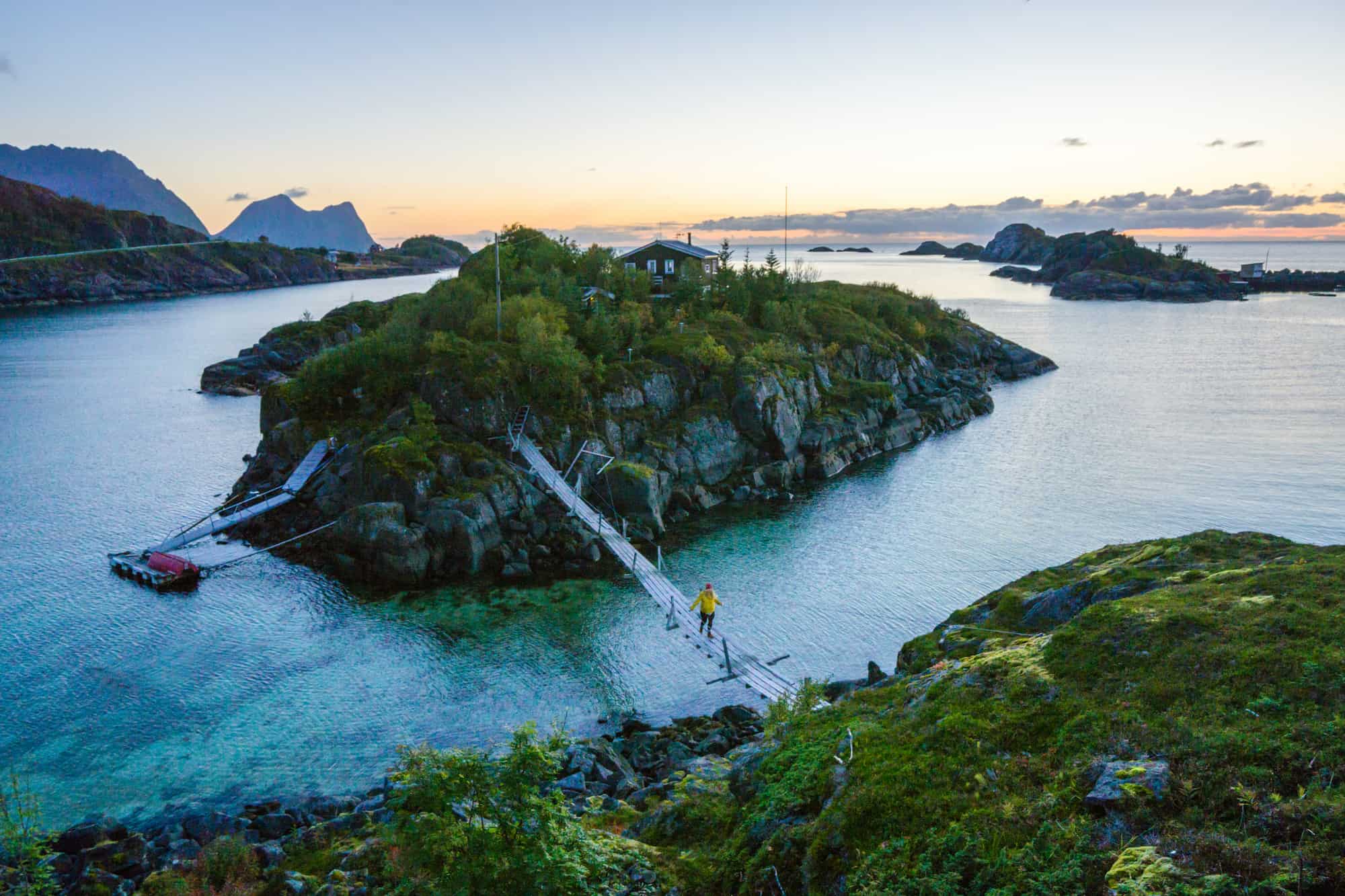 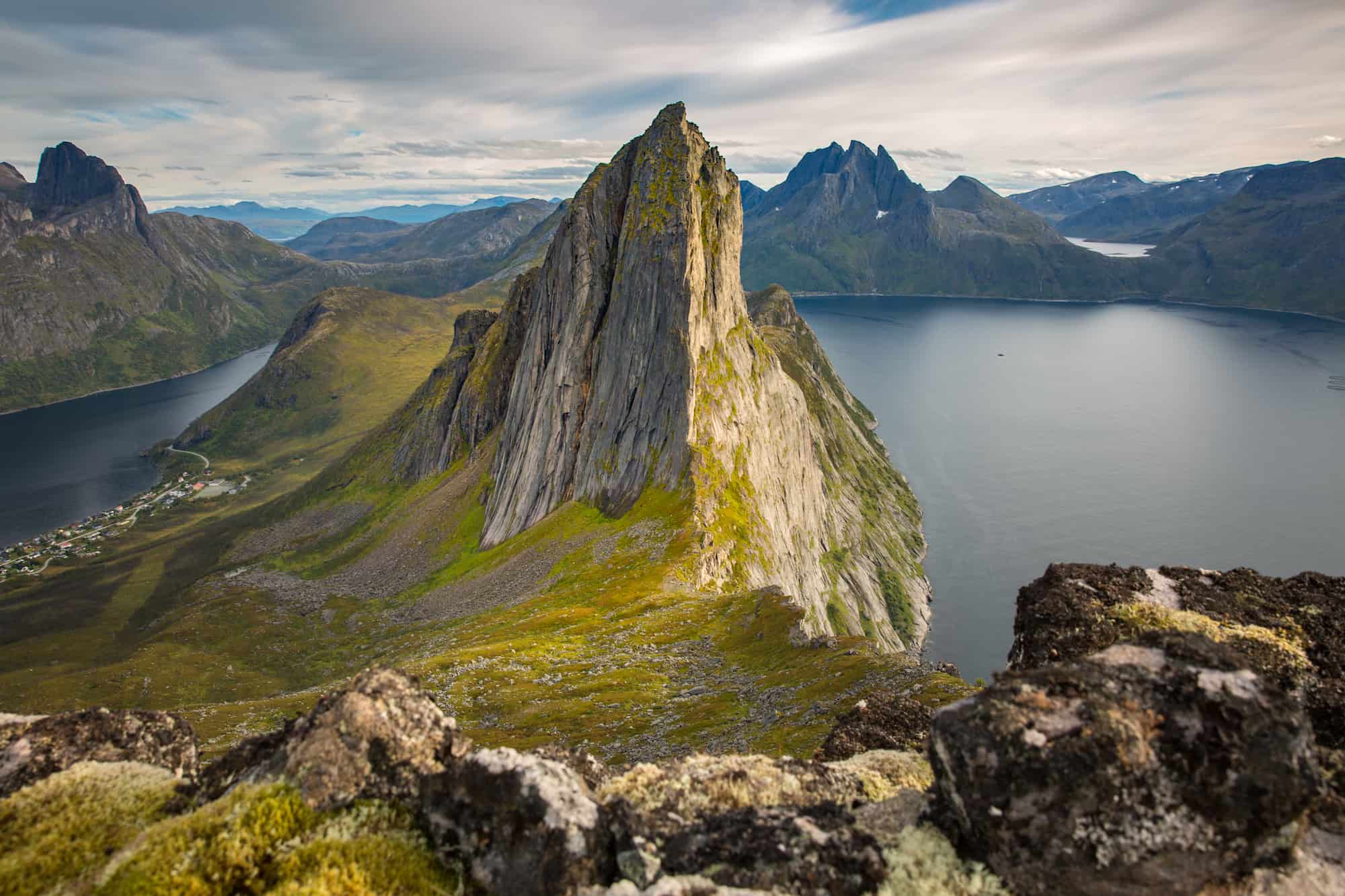 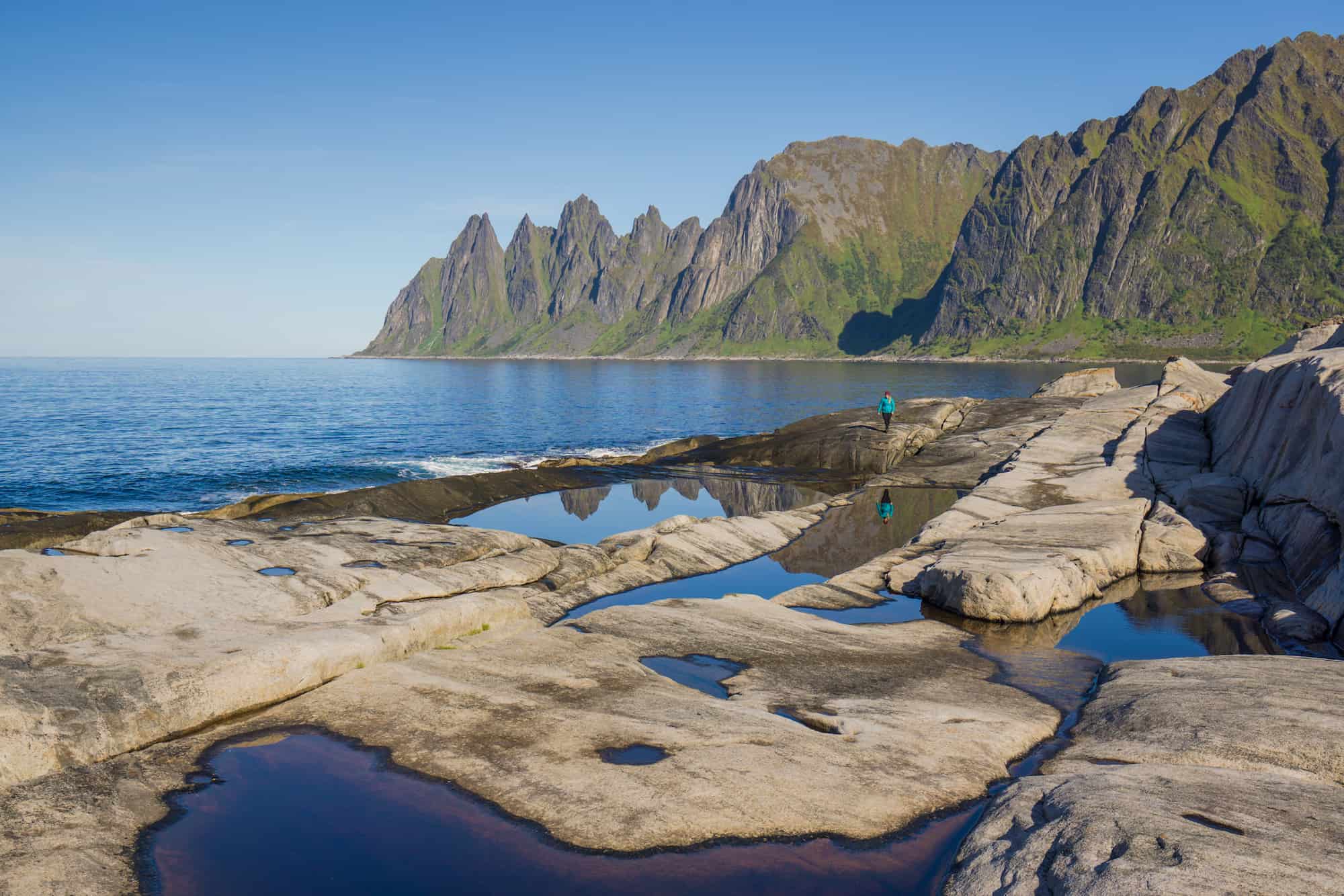 Finally we made our way down Lofoten, a place I had been dreaming about since I started using Instagram.

The spikey mountains, the wild beaches, the little red cabins. It was a place I could only imagine. Seeing it in real life was something I can hardly put into words.

We arrived super late at night in Reine, the iconic town at the bottom of Lofoten, after a long long long day of driving, stopping and oggling, and promptly crashed at our little red fishing cabin on the water. Staying in these holiday houses and cabins really made the trip all the more special, and comfortable too.

I spent the morning walking around the town and along the water without my camera, just soaking it all in. Nothing makes me happier than to be by both mountains and the sea. 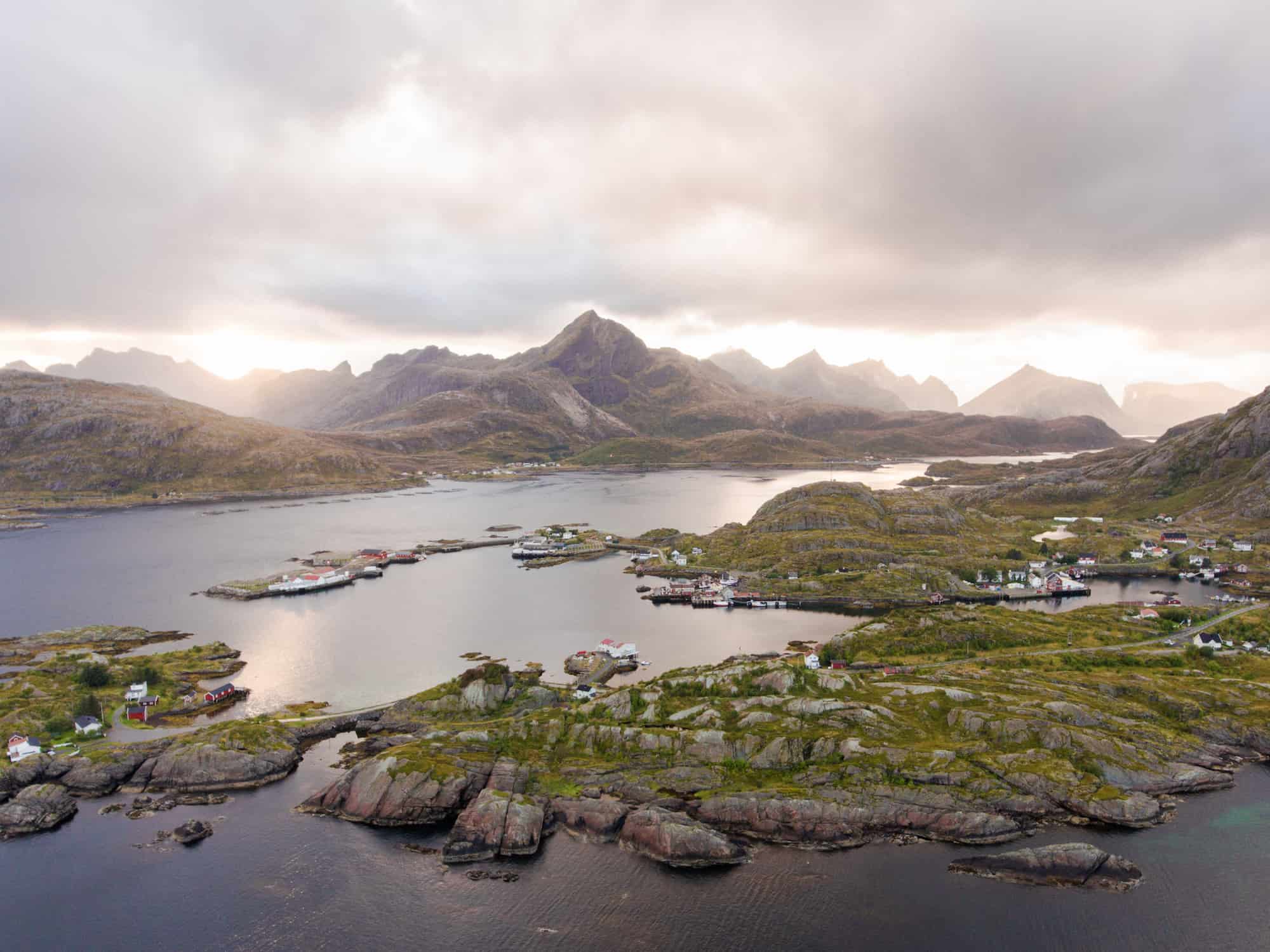 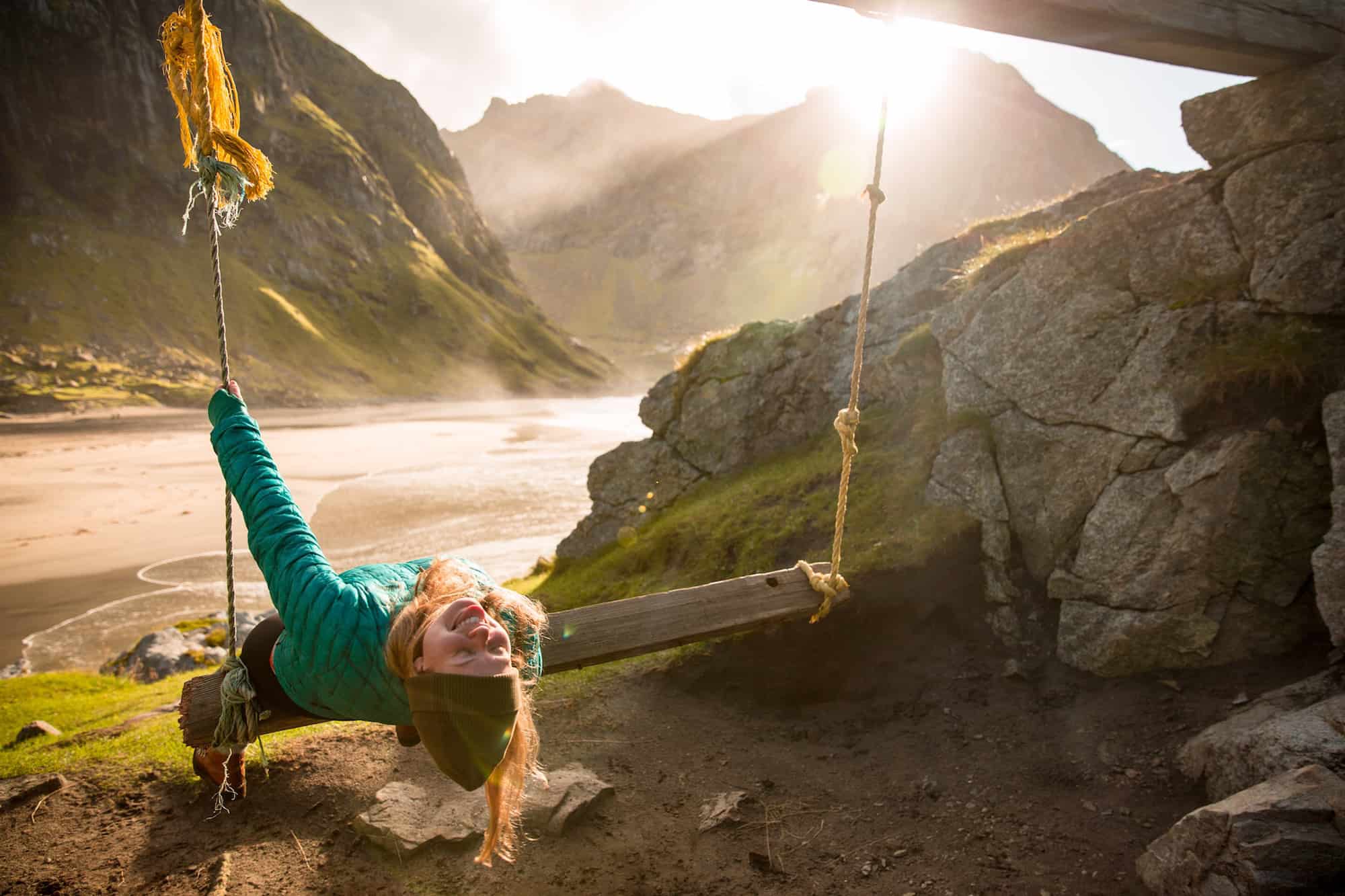 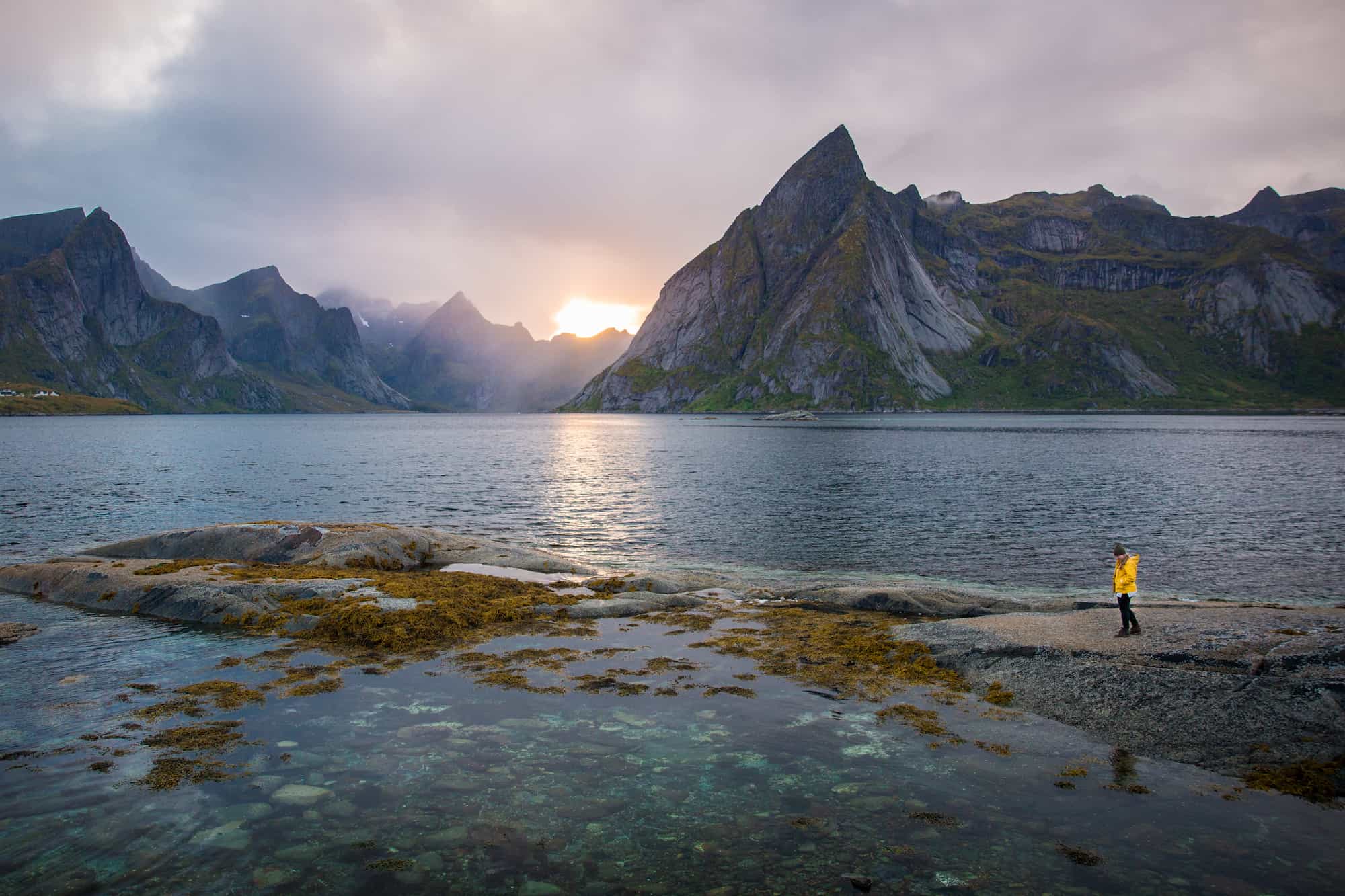 Our time in Lofoten was marked by exploring little fishing towns, getting lost, hiding in old cafes trying to stay dry and hiking to some epic spots.

I got exactly what I was looking for exploring Northern Norway. I was hoping to feel inspired, to be awed by nature, to fall in love with travel again. It’s a place where time didn’t mean much, we weren’t in a hurry and I felt at peace. It was exactly what I needed when I needed it.

And obviously I can’t wait to go back one day. Again and again.

Have you been to Northern Norway? Is it on your list? What’s the most beautiful place you’ve ever been? Share! 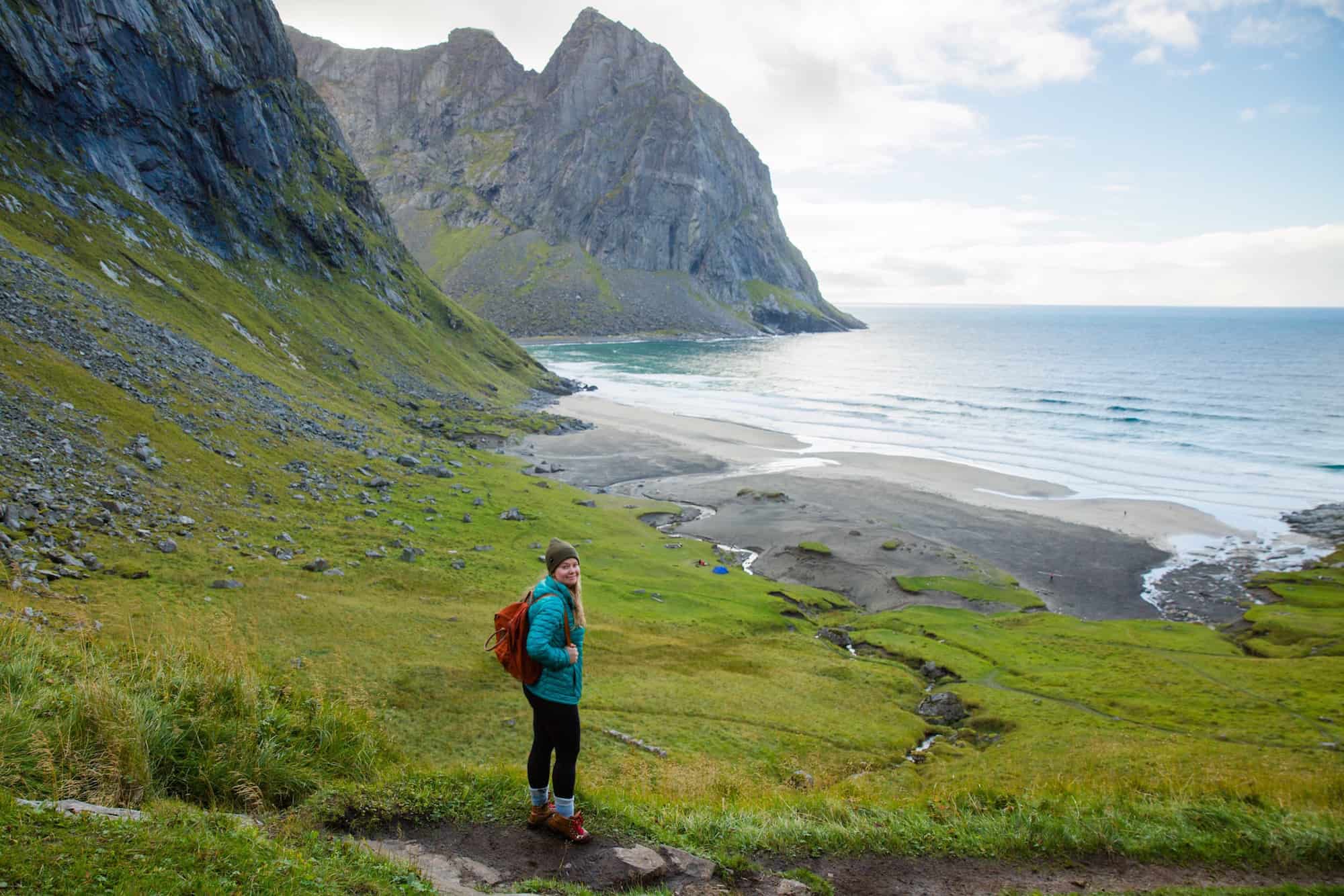 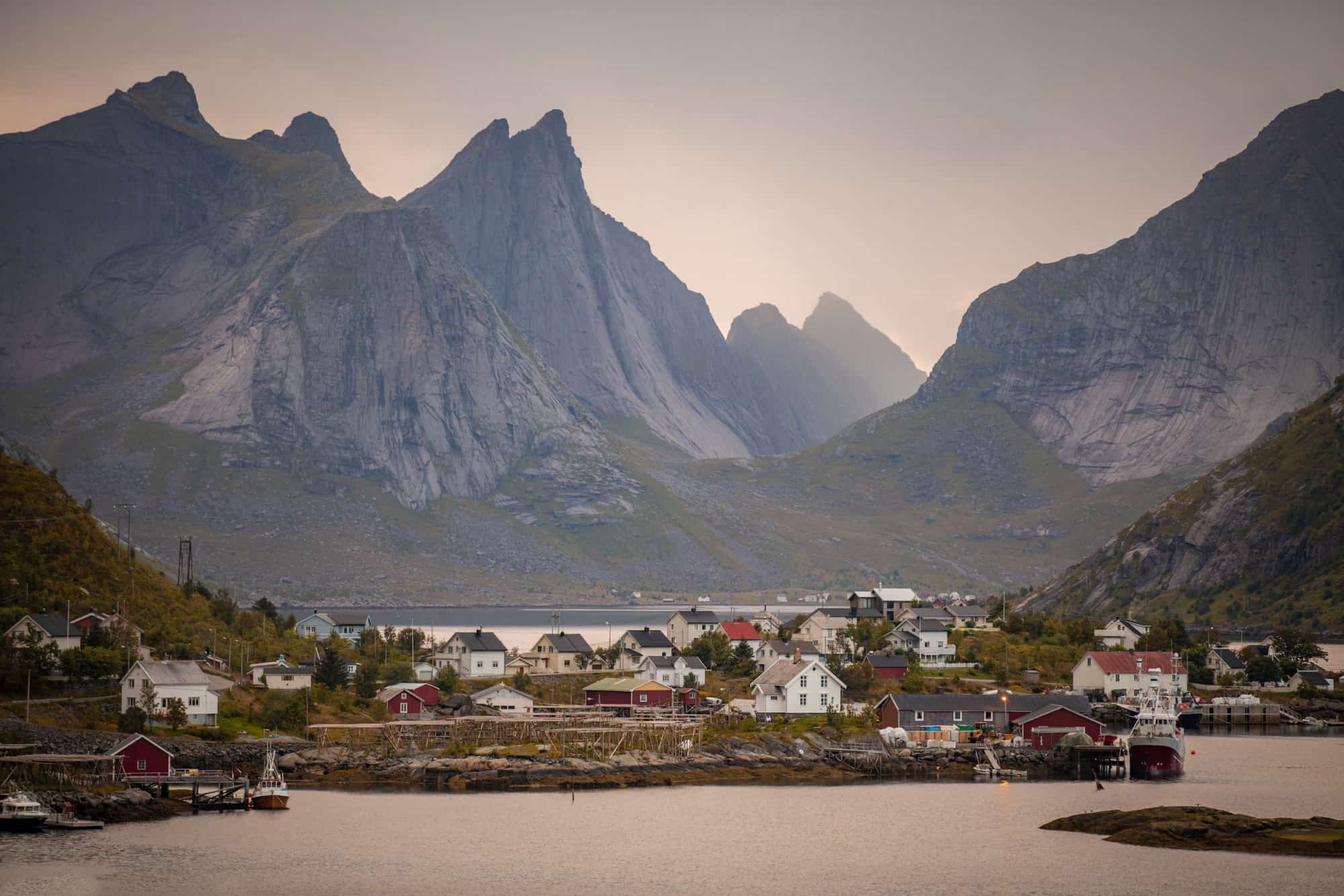 Many thanks to Northern Norway for helping out on our trip and to @eric_supertramp for helping me shoot it – like always I’m keeping it real, all opinions are my own, like you could expect less from me.

Written by Liz and was published on May 26, 2017 in Accommodation, Adventures, Destinations, Europe, Get Inspired, Norway

120 Comments on “Falling in love with Northern Norway” 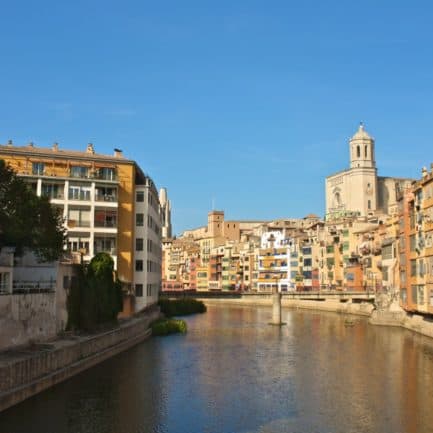 Falling in Love with Girona, Spain 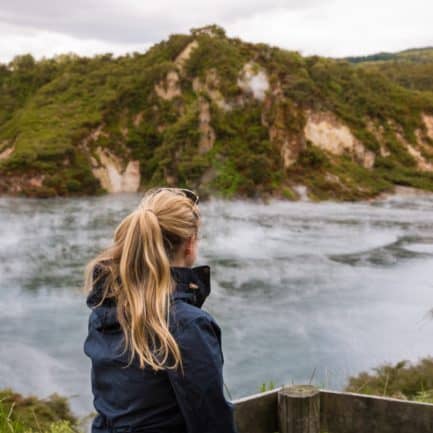 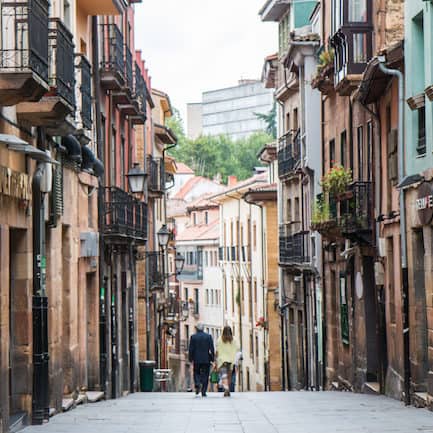 I have never been much of a city girl, always preferring the quiet…Read More
More travel stories