Two weeks ago I was just wrapping up a trip to a place that had only ever existed in my dreams – Svalbard.

Never heard of it? Don’t worry, many people haven’t. I probably would have either except for the fact that I’m a huge nerd. While I won’t hold my breath, I hope that at least some of you guys are on the same page as me, and know about Svalbard from the magical, mystical, glorious Golden Compass books from childhood.

Yes, I traveled to the ends of the earth because of a kids book I read when I was a teenager. Who wouldn’t?

Anyways in these books, Svalbard exists as the kingdom of polar bears. And even though it’s fiction, I realized long ago that it’s based on a place that actually exists also called Svalbard, which is the real-life kingdom of the polar bears. Except these ones don’t talk or wear armor. But close enough.

So for the past decade, and I mean DECADE, I have dreamed about seeing the real land of the polar bears. And boom, it finally happened last month with Eclipse Travel.

How amazing is it that books and literature, even fiction, can inspire us to go out and have our adventures and see the world? 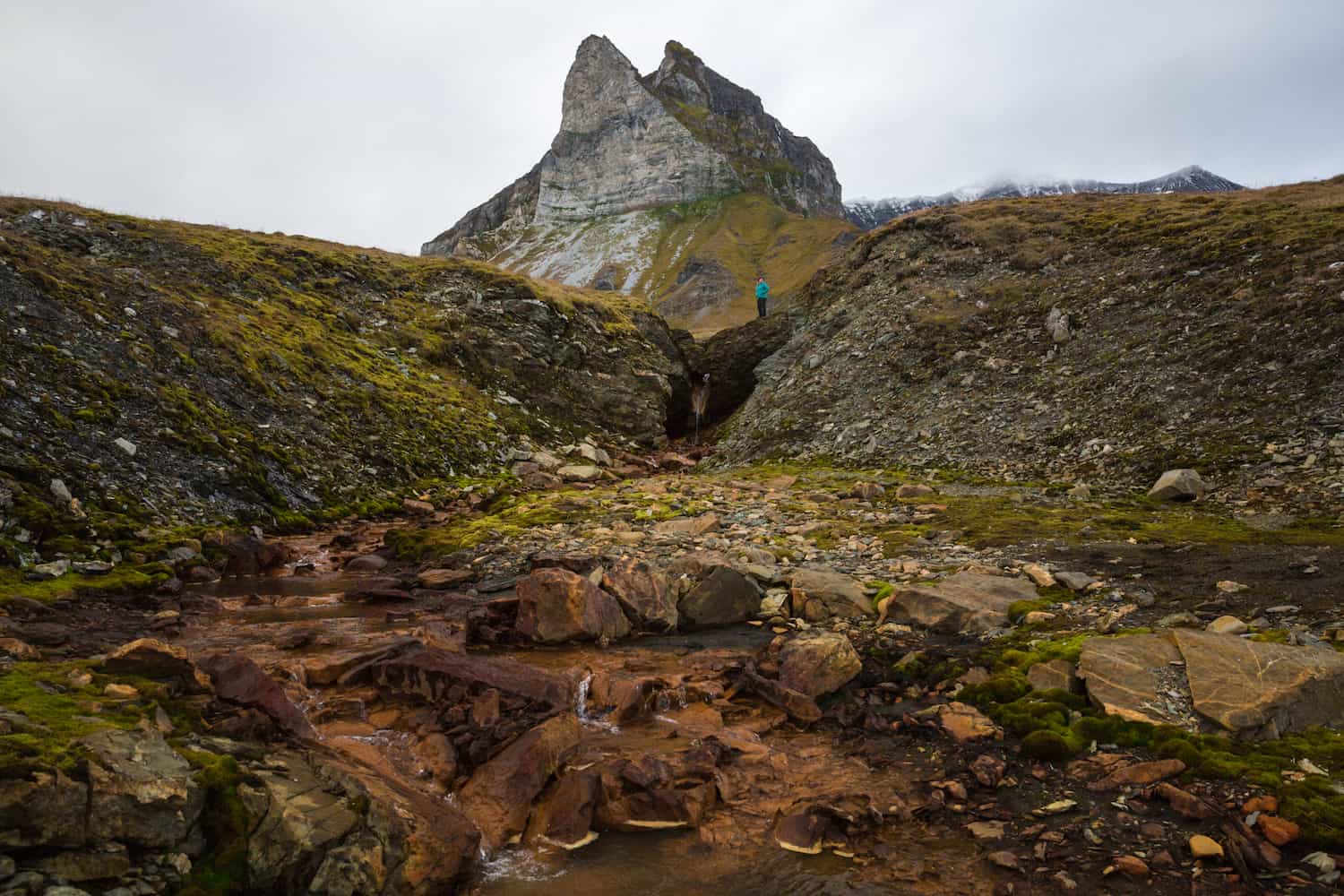 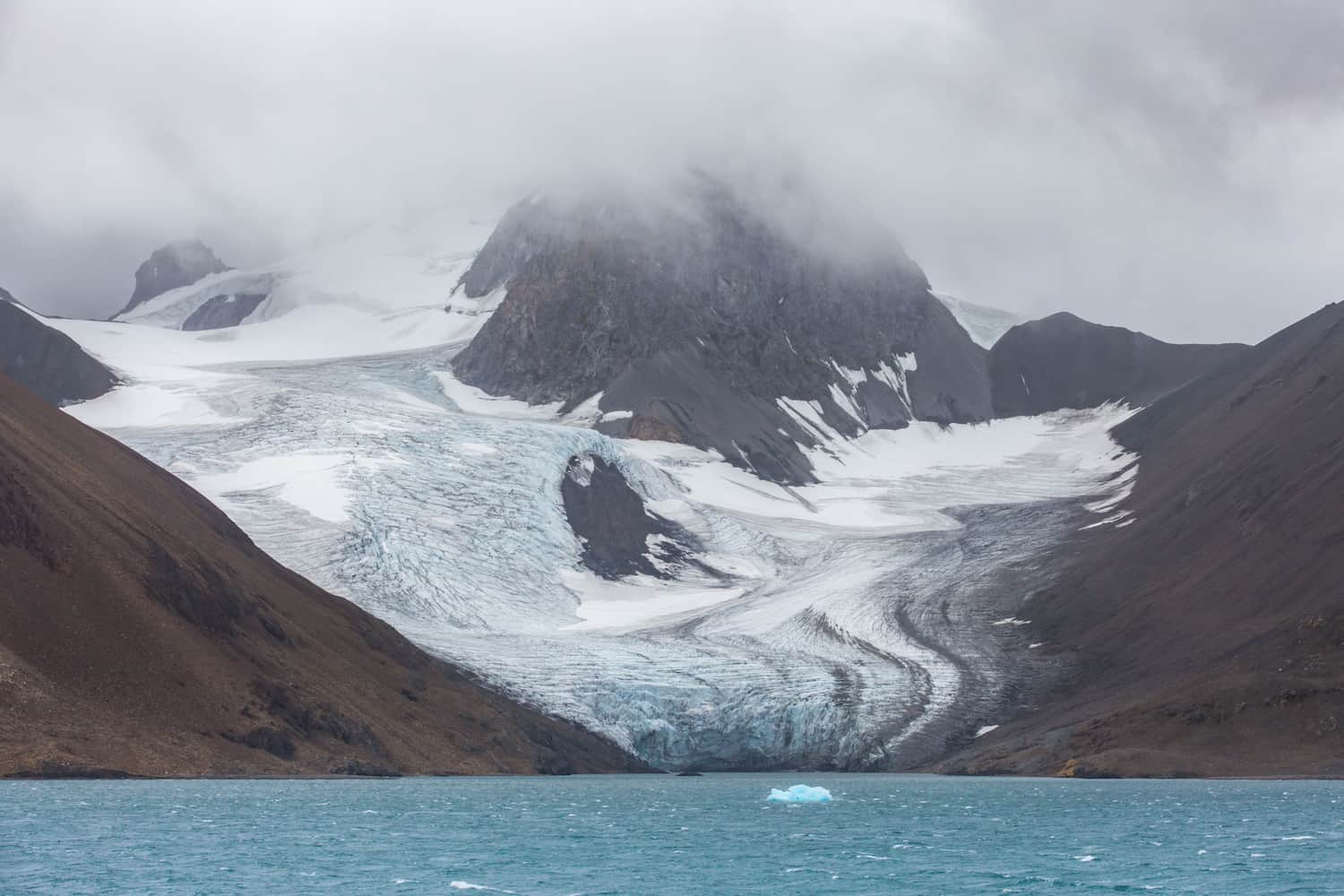 I also just realized I haven’t blogged in a month. SORRY!

Also known as Spitsbergen, Svalbard is just about as far north as north goes. Longyearbyen, the main settlement is located at 78°N – to me, that is basically the end of the world. Though it’s surprisingly well connected with the rest of Europe with only 3 hour flights north direct from Oslo. Even though it’s part of Norway, it’s also not. I don’t understand the logistics of it but you do go through immigration to go to Svalbard.

And it’s some kind of tax haven, which means CHEAP BOOZE! 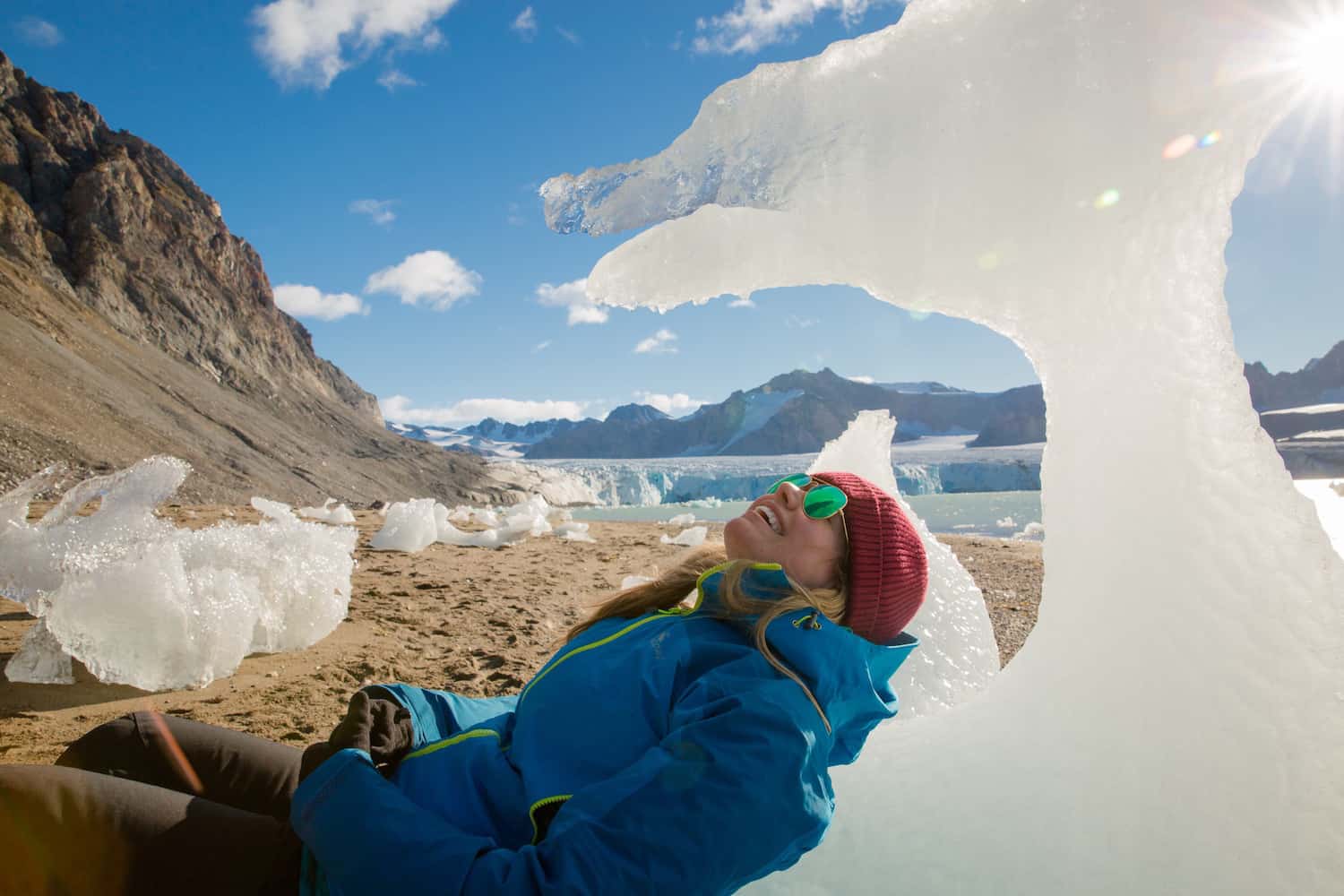 We spent 10 days on the expedition ship MS Ortelius circumnavigating Svalbard at the end of August with Eclipse Travel and I don’t say this lightly, it was seriously one of the coolest trips I’ve ever done. I was already thinking when I could come back before we even docked back at Longyearbyen.

But be warned, polar travel is addicting. Once you get a taste for this epic uninhabited wilderness, you will be hooked.

I’ve got so many stories to share with you guys but I thought I’d first give a little teaser of some of our best photos of the amazing adventures on Svalbard for a week. Enjoy!

Have you ever traveled to a place you’ve read about in a book? Have you heard of Svalbard? Is it on your list? Share in the comments! 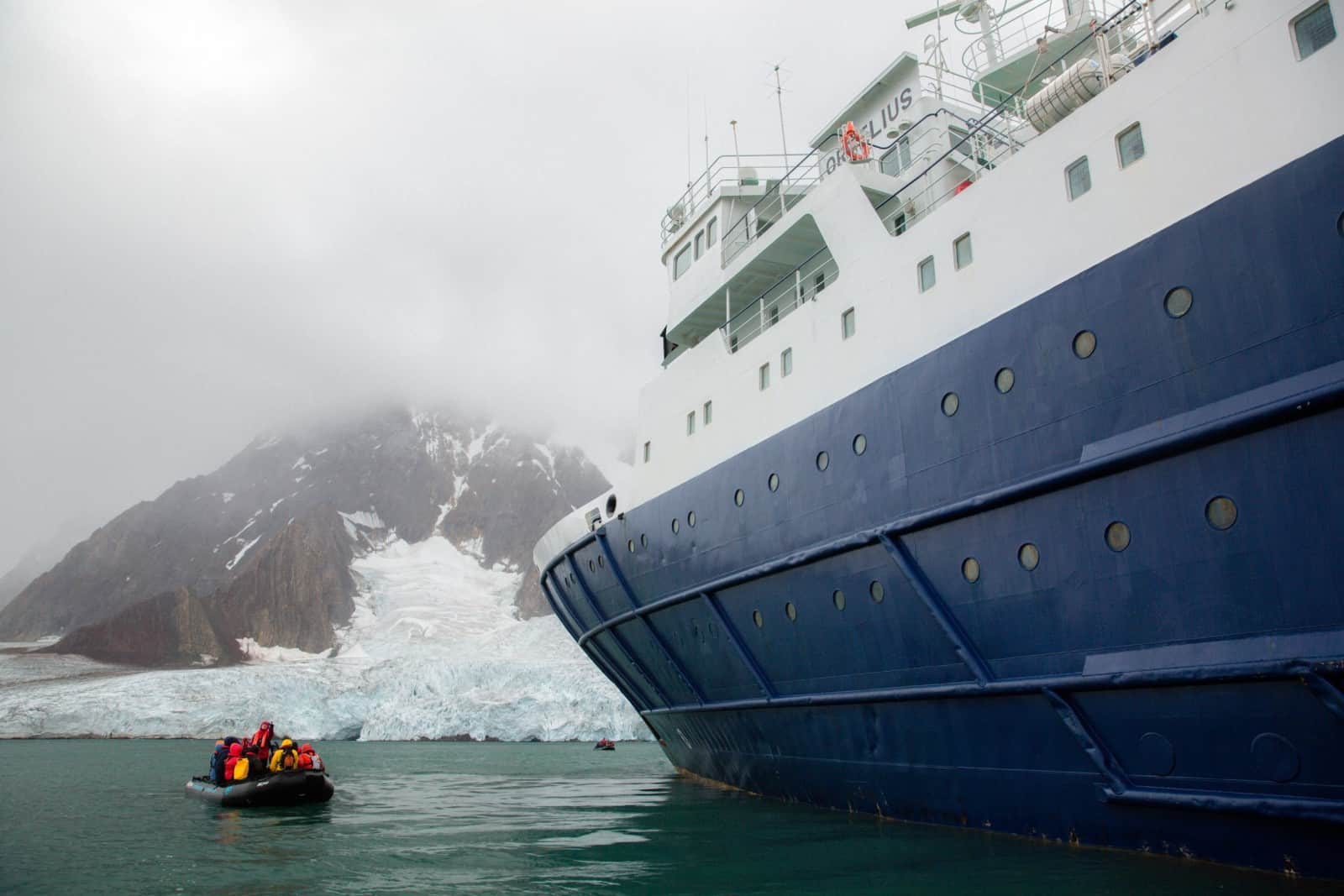 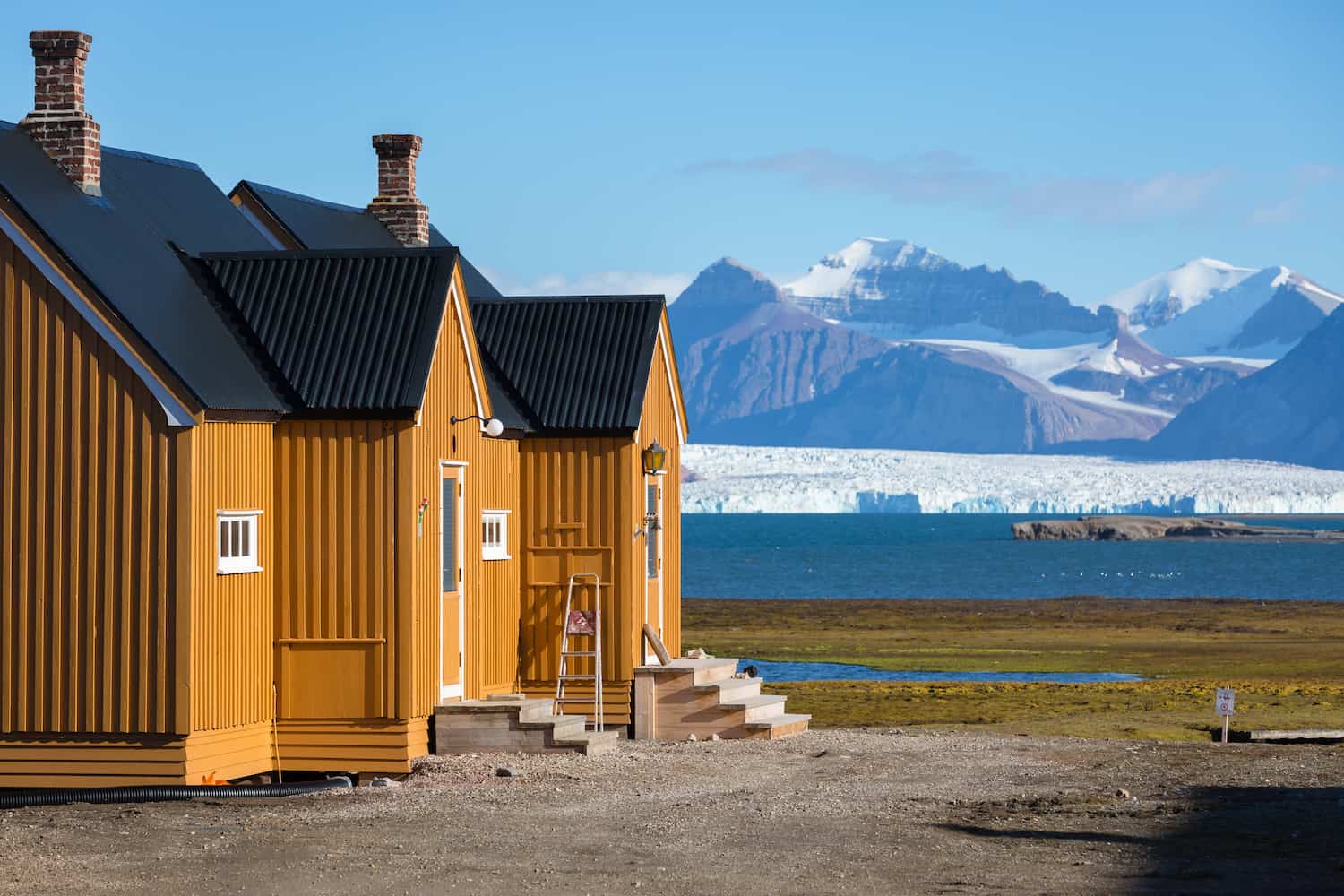 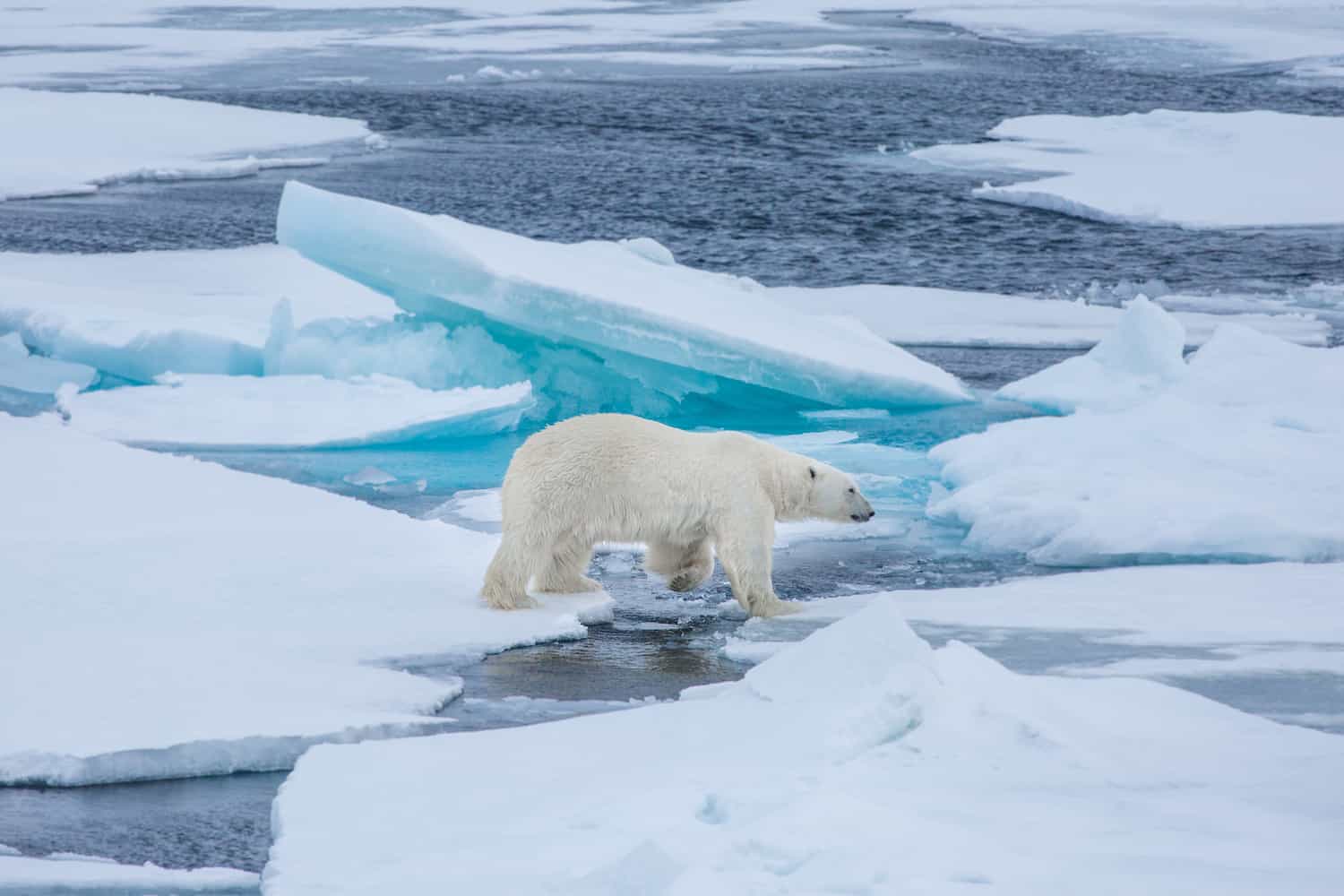 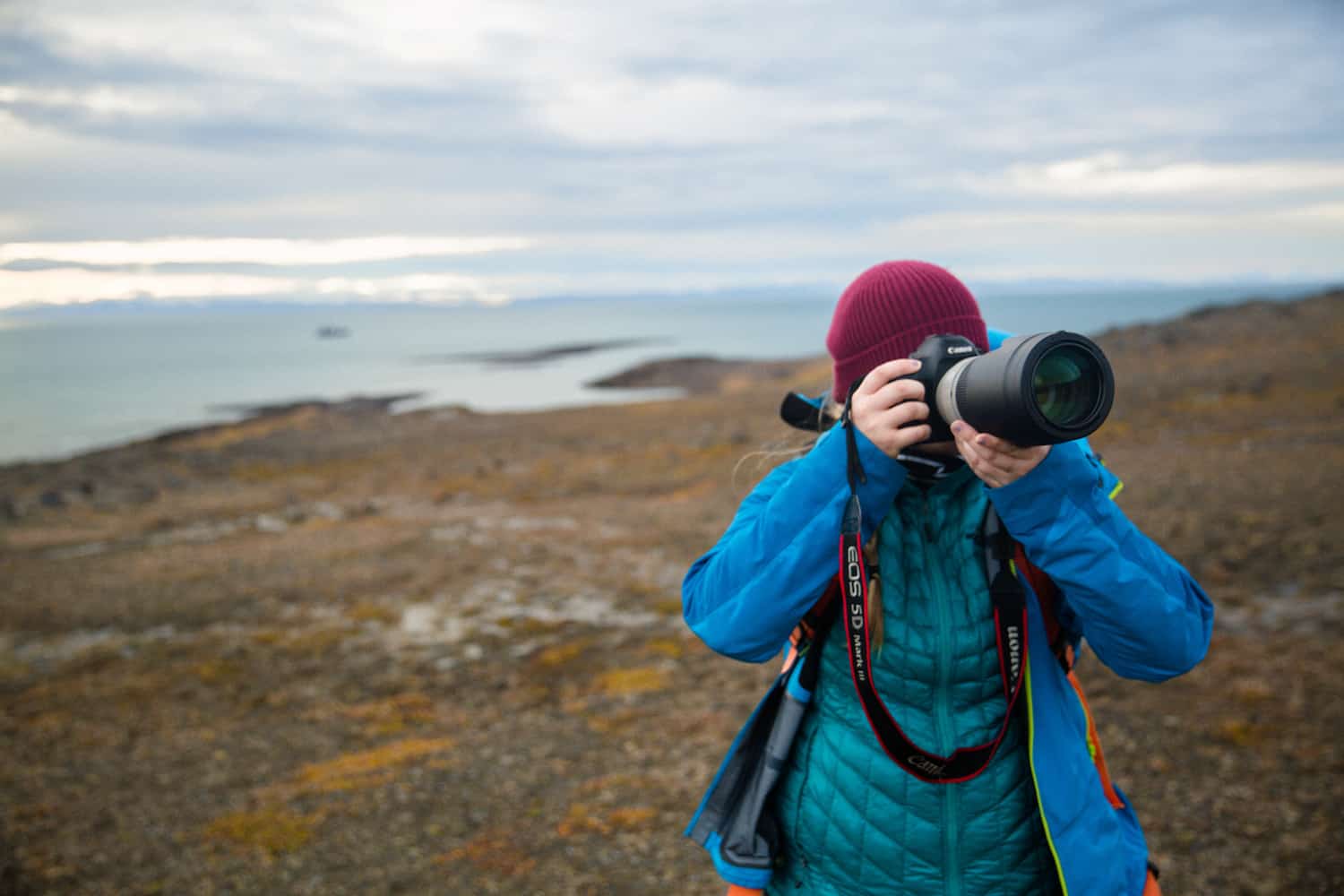 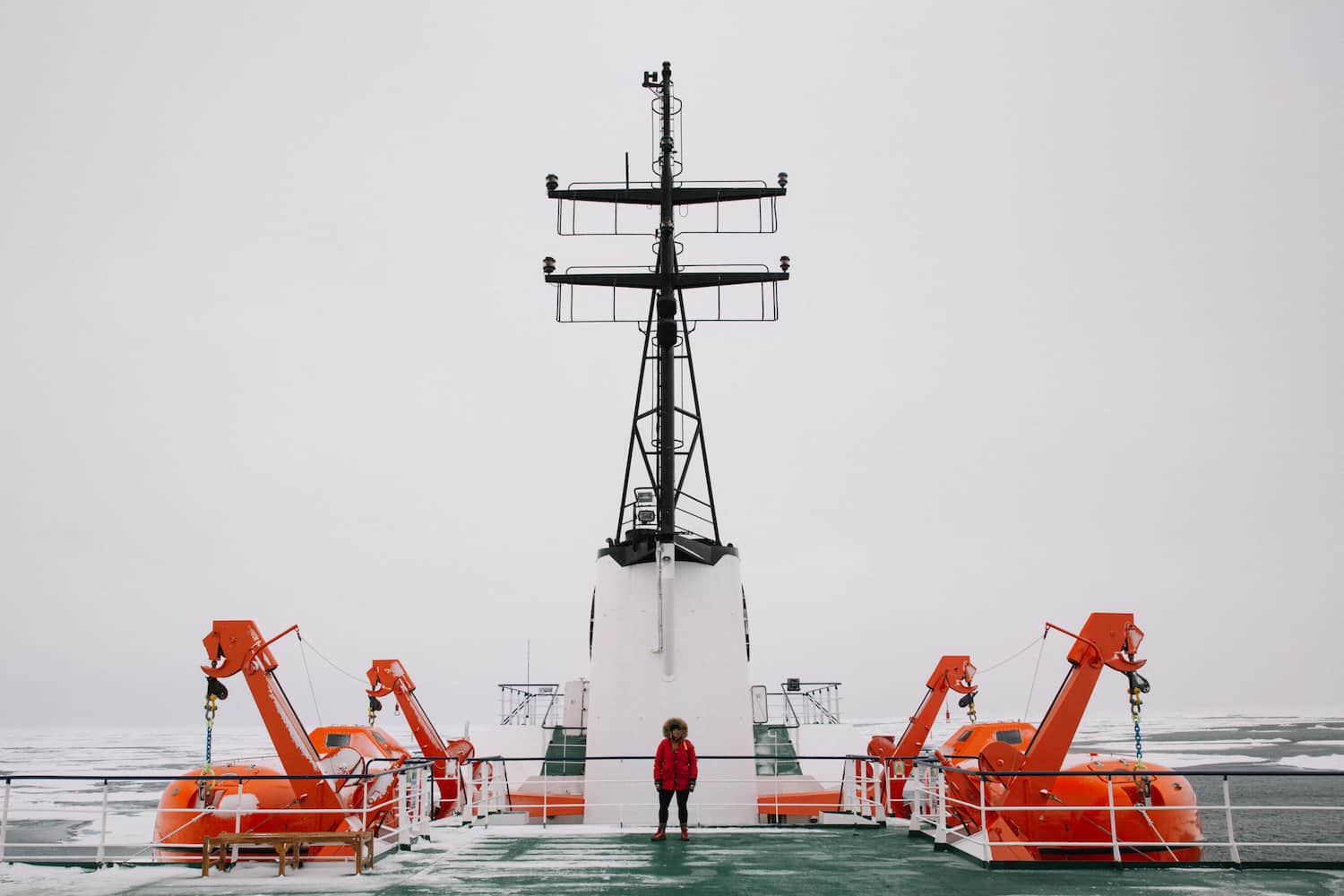 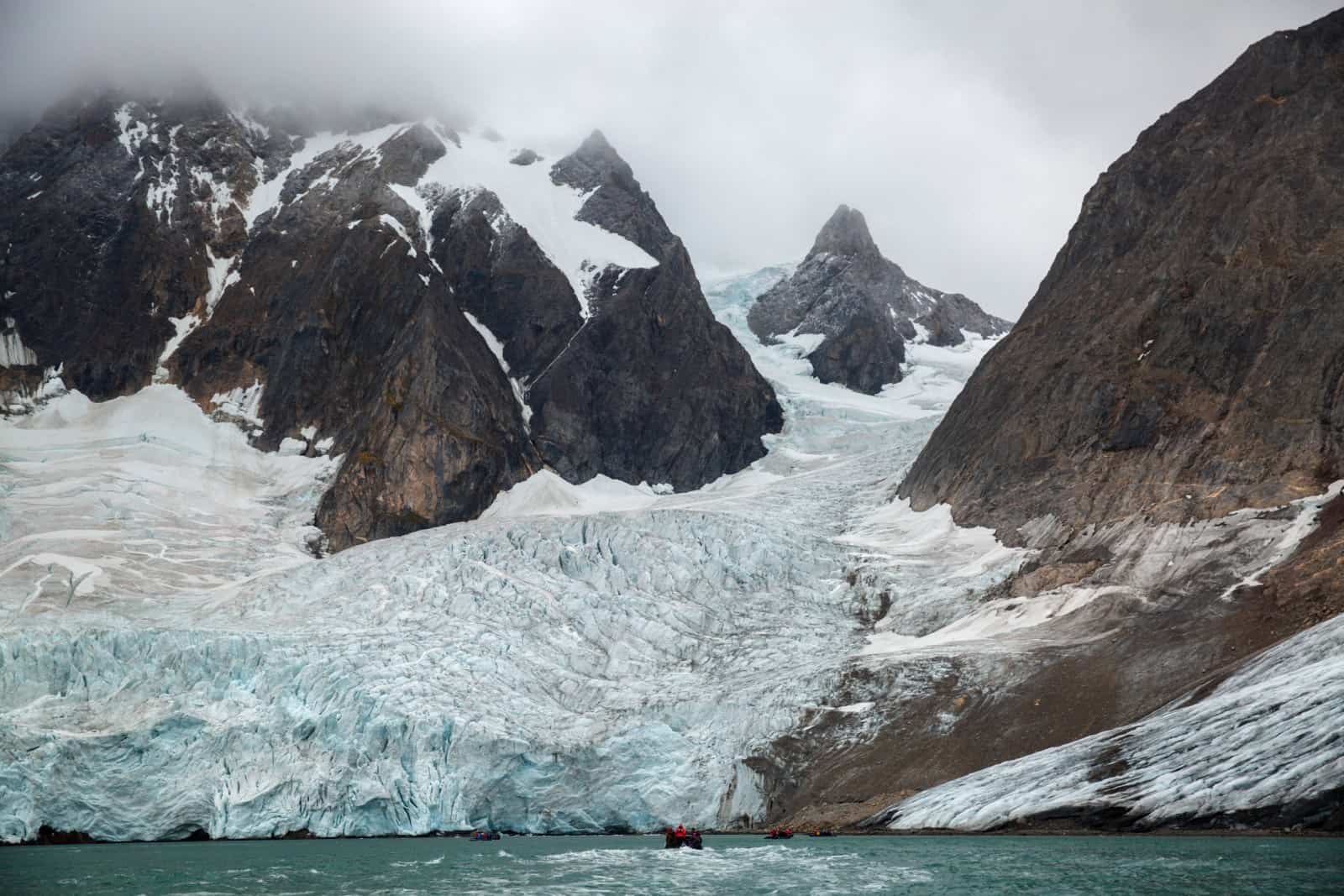 60% of Svalbard is covered in glaciers 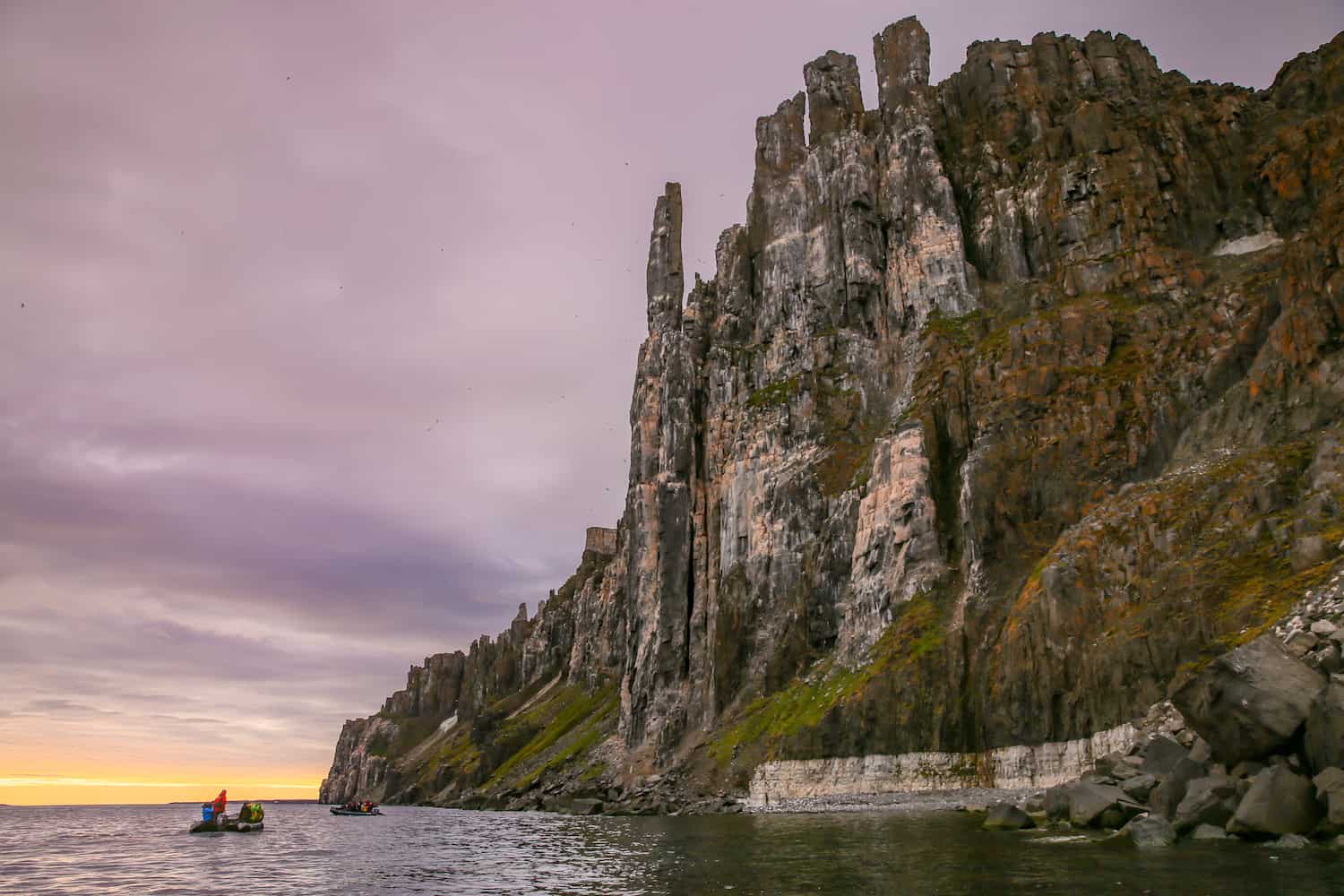 Looking out for the most amazing birdlife along these cliffs 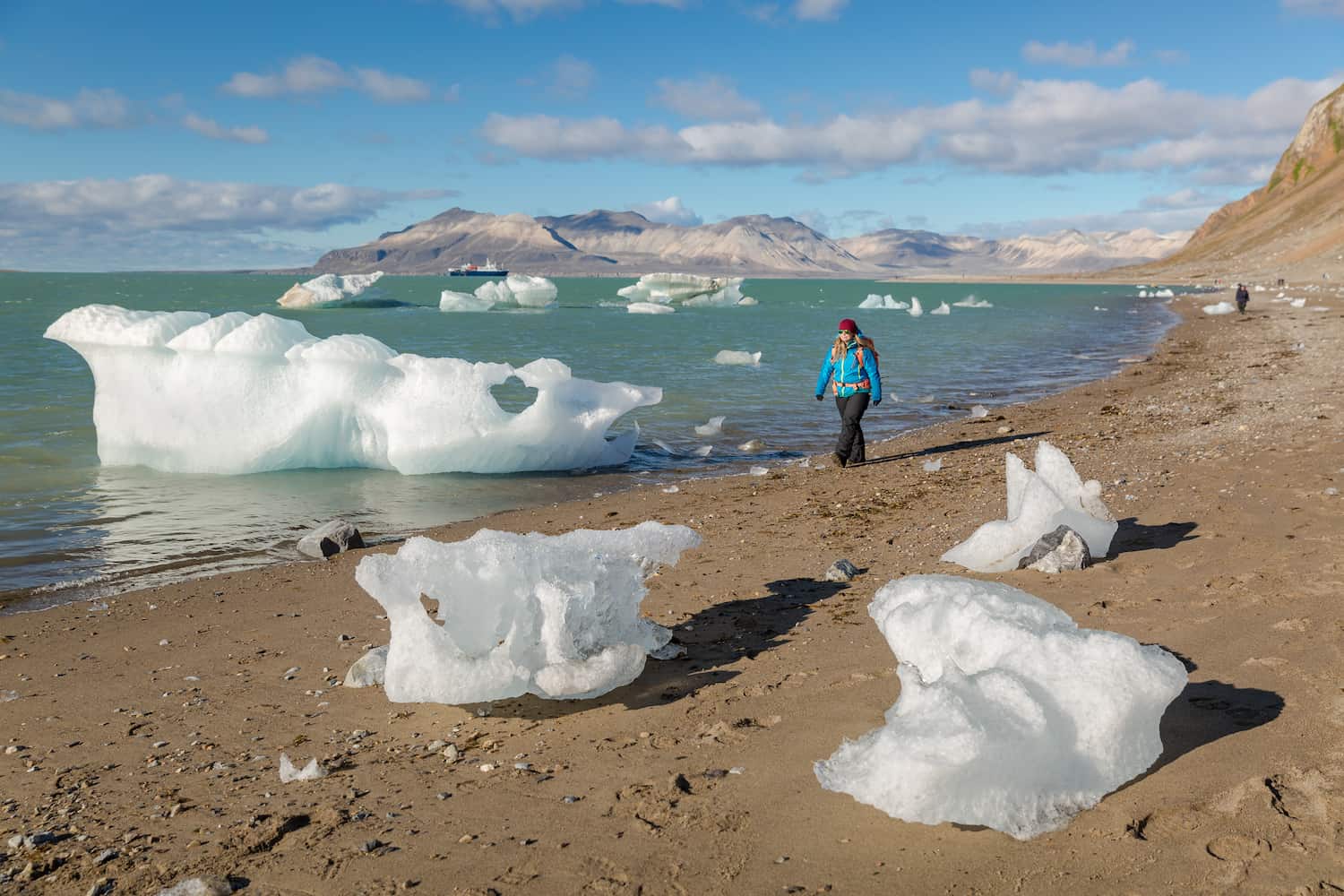 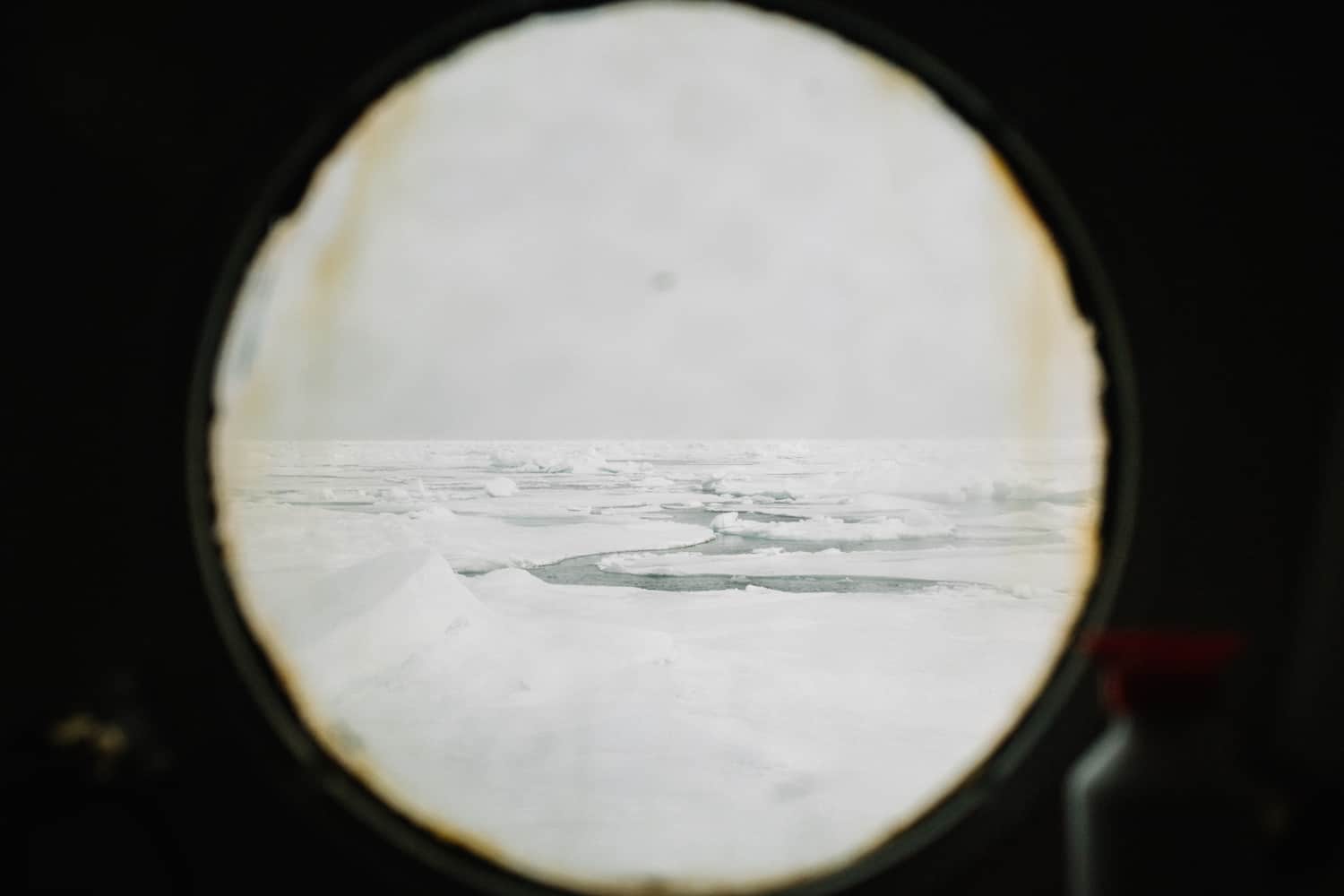 View from the porthole in our room – I was in a 4 person girl bunk room and it was so much fun! 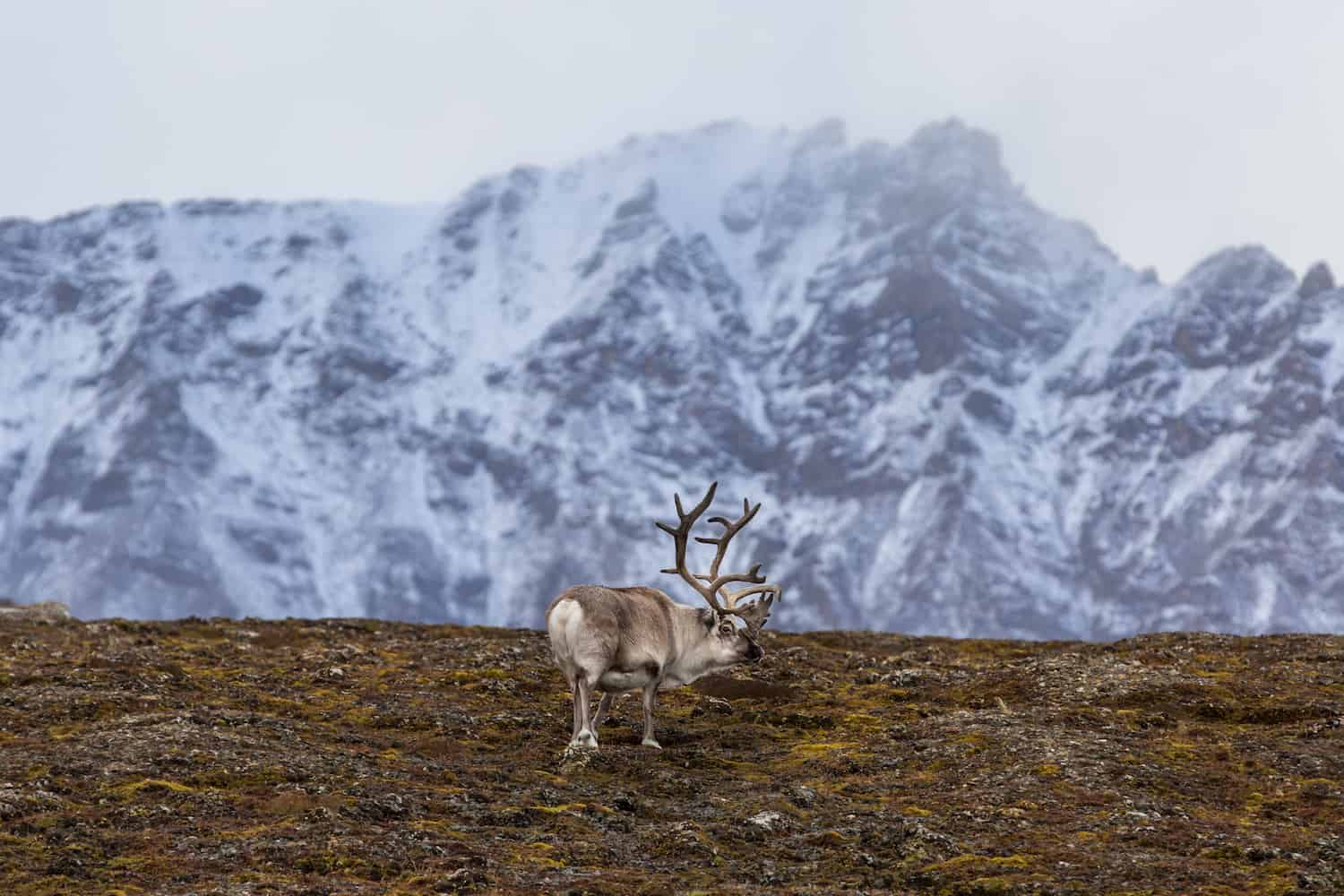 Reindeer roaming along the tundra 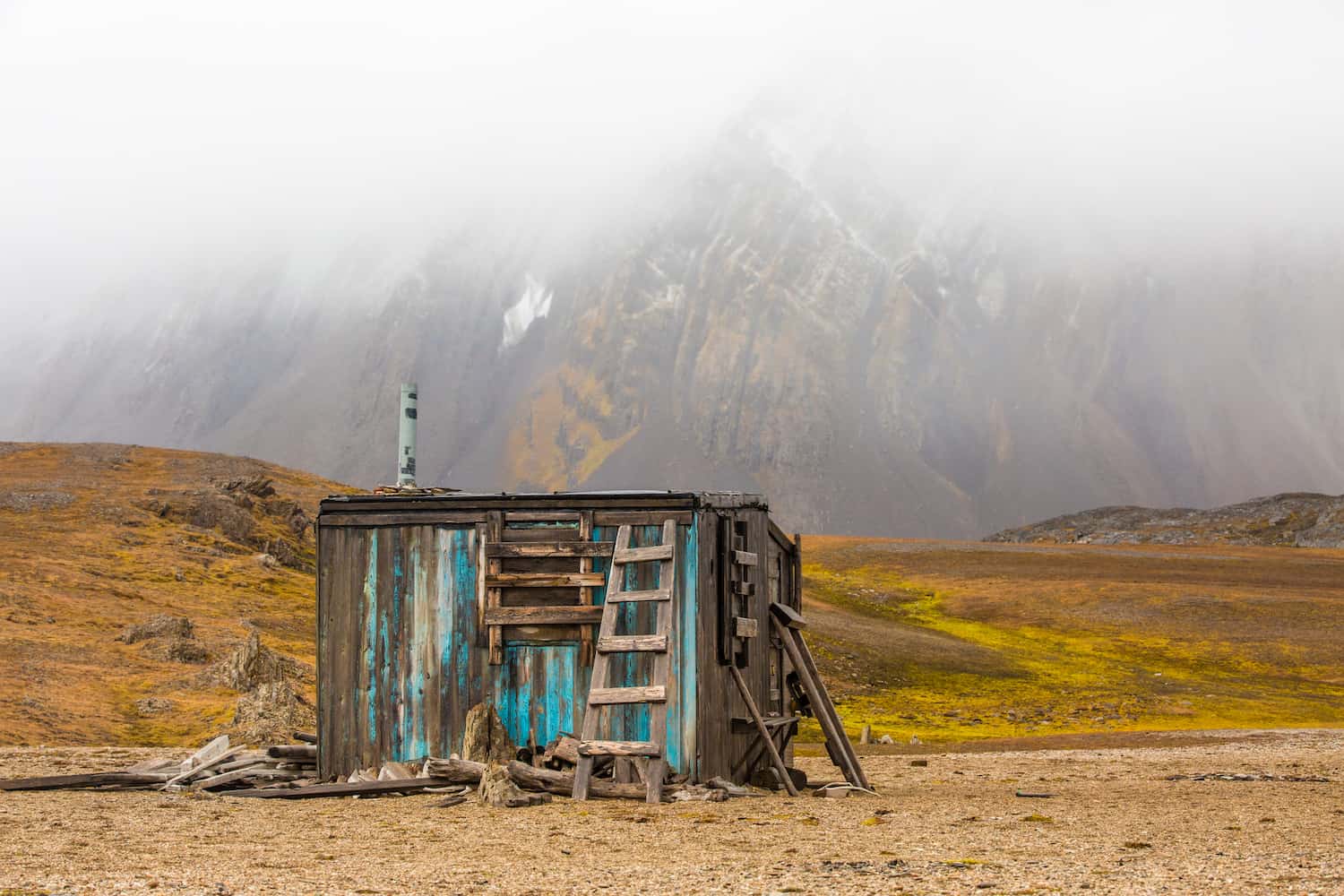 One of the many historic trapping huts and cabins around Svalbard 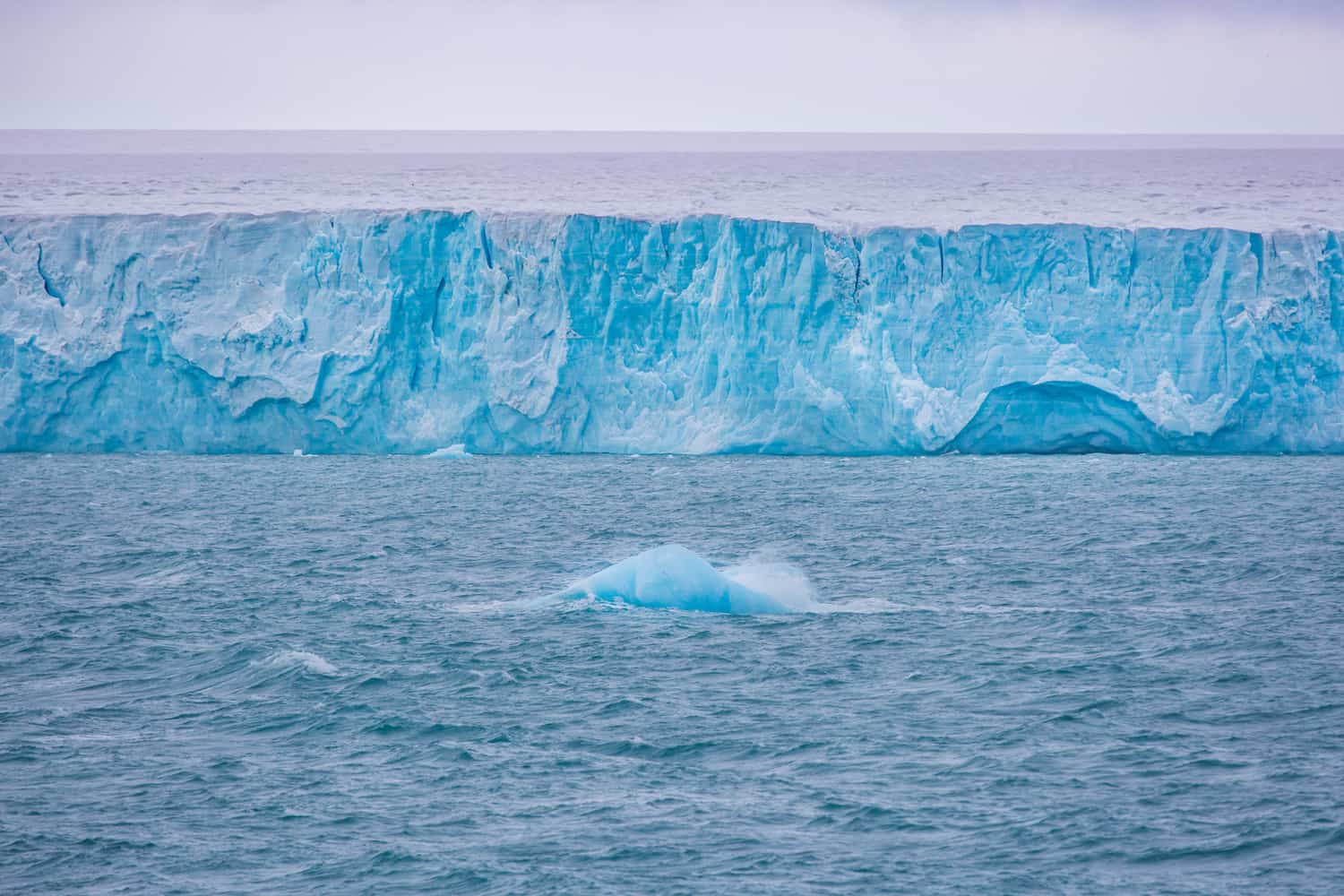 The Bråsvellbreen glacier – the 3rd largest ice cap in the world 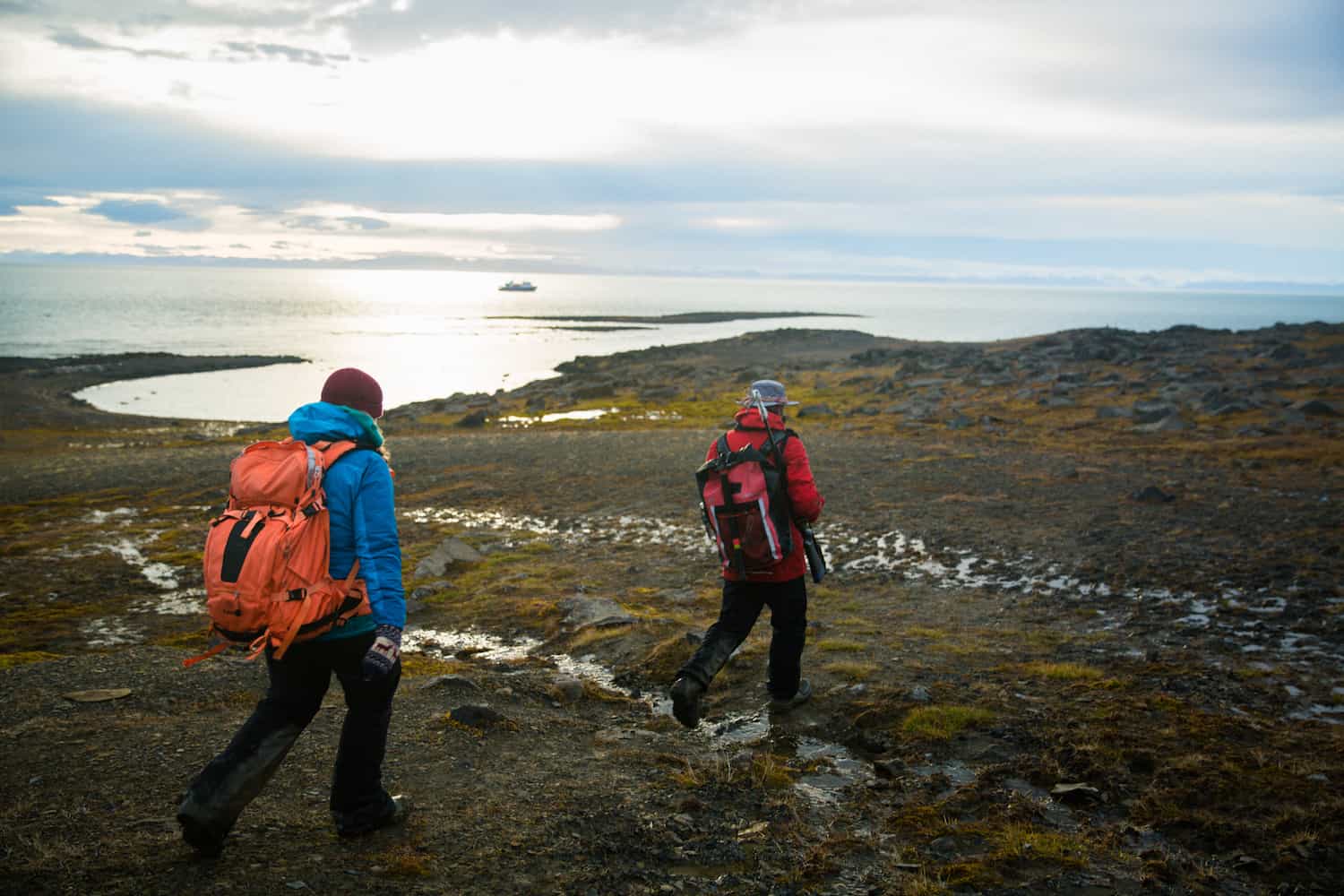 In Svalbard, it’s the law to carry a rifle outside of the settlements because of polar bear danger 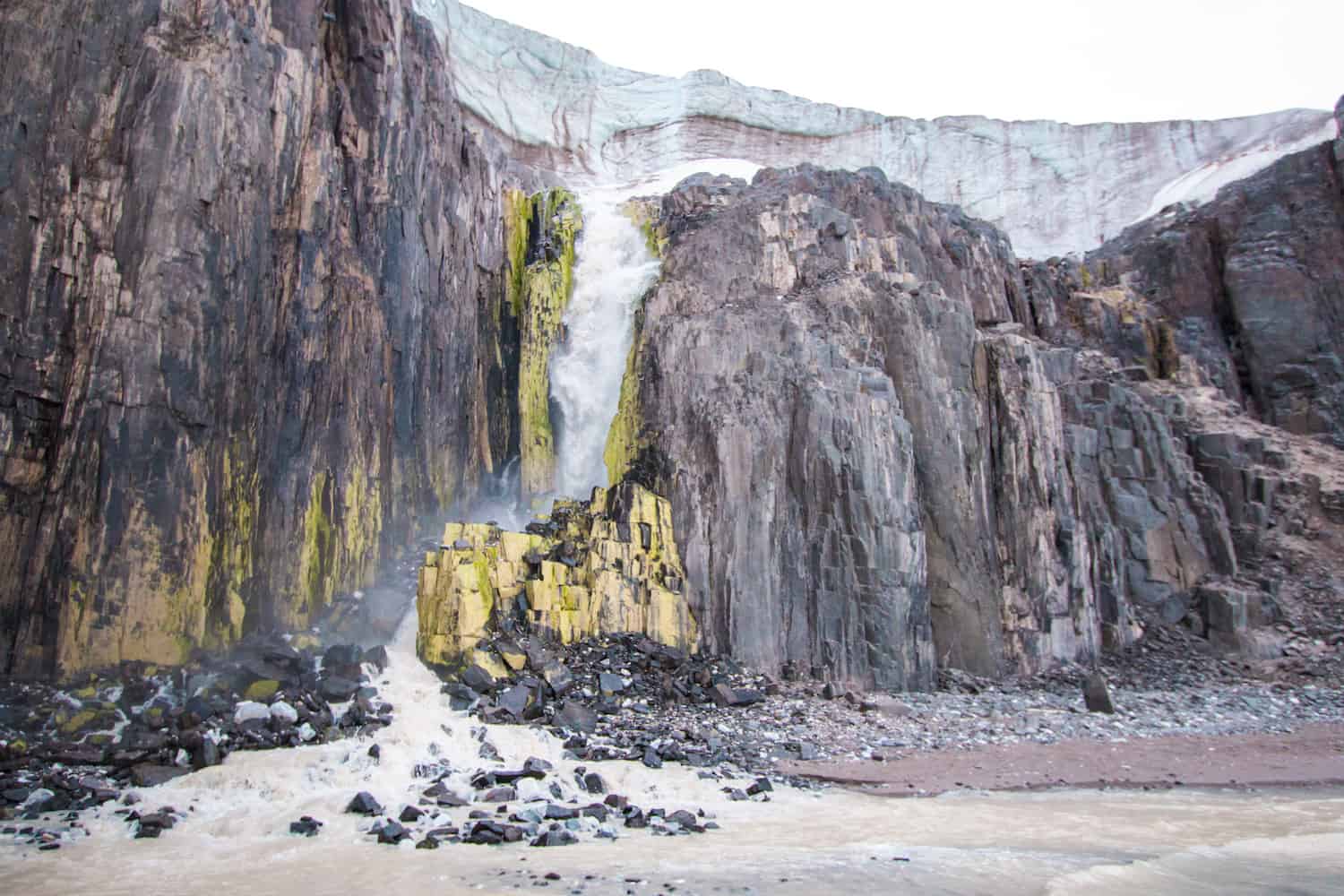 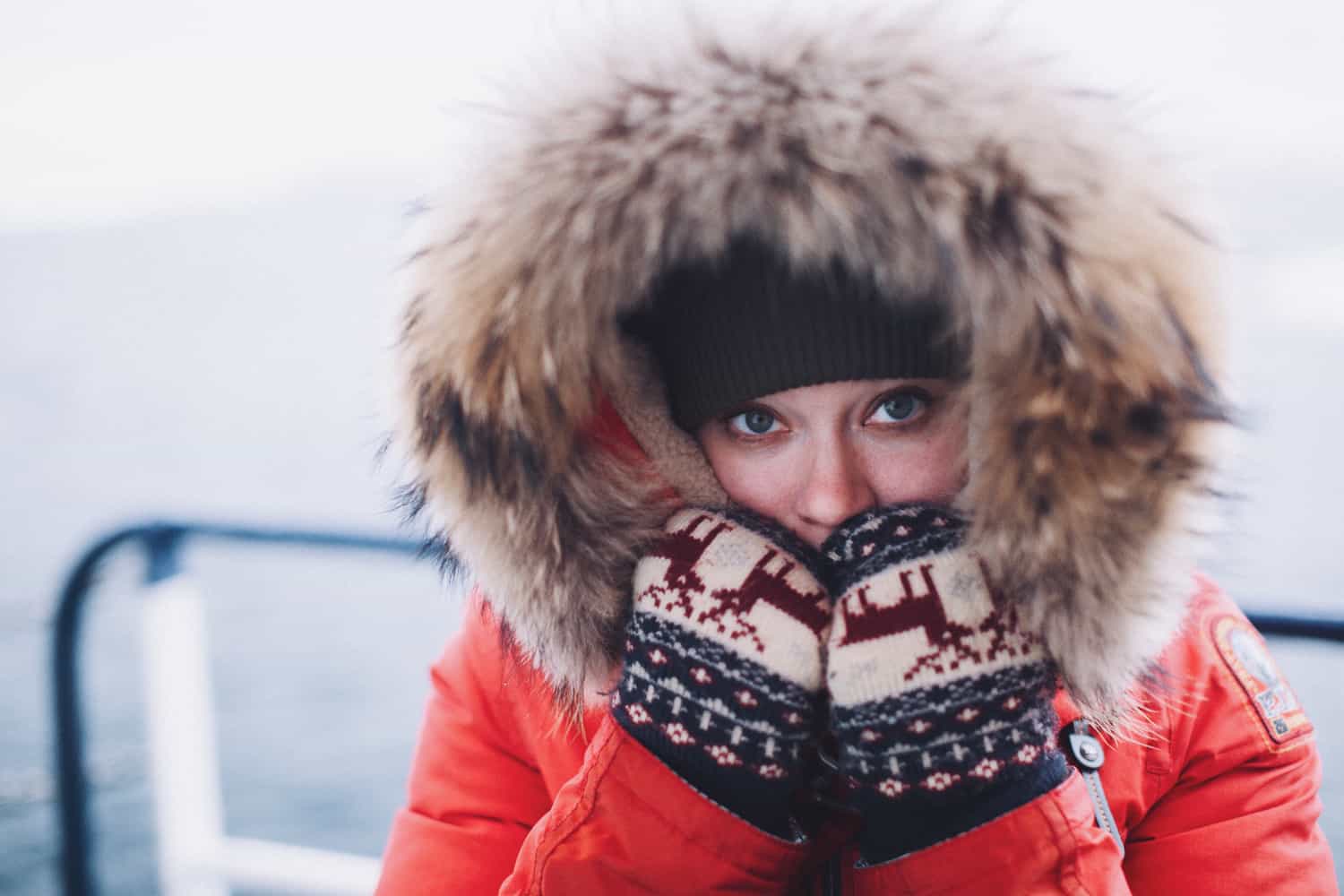 Even though it was summer, we still have a few subzero days on the ice 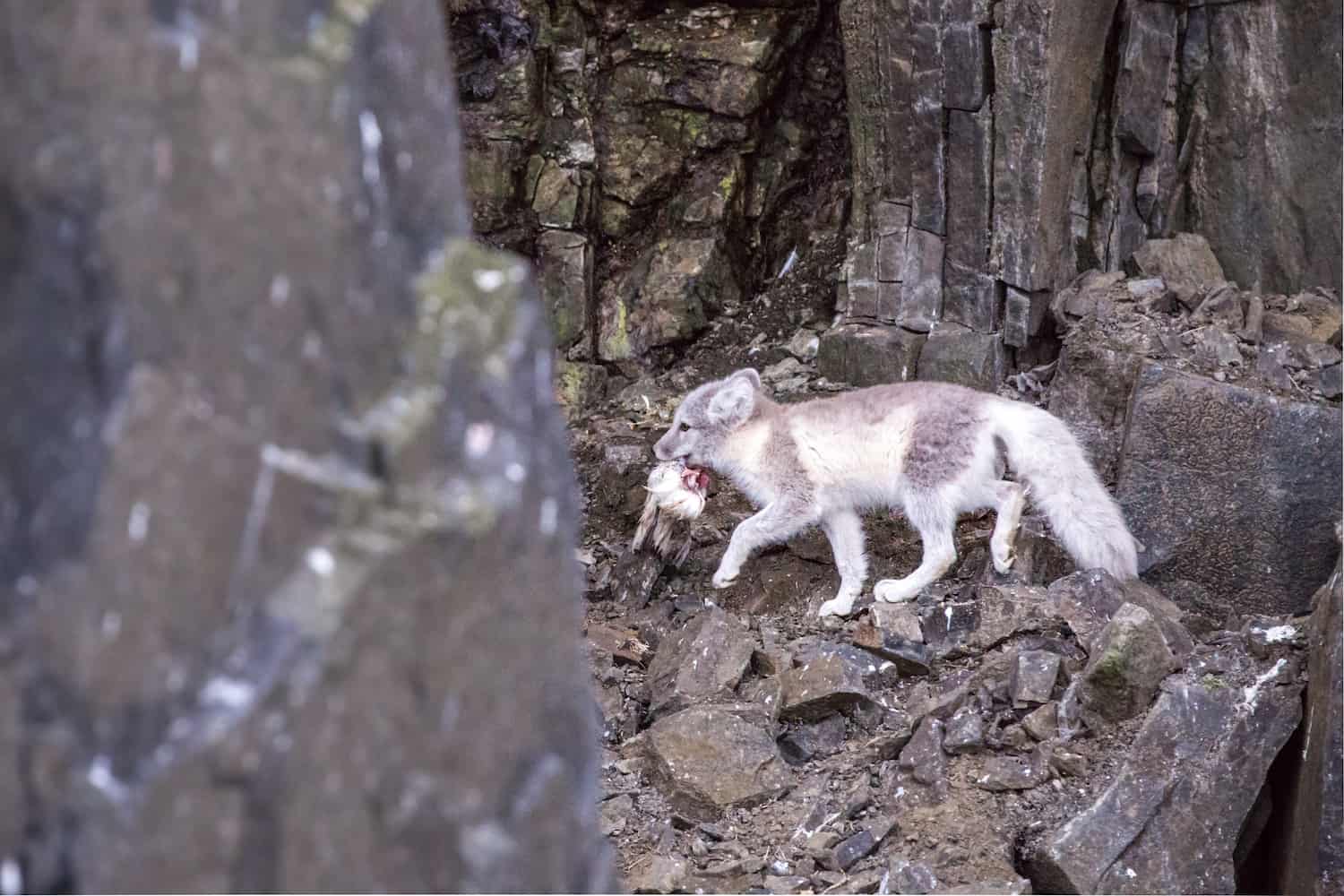 An arctic fox nabbing a meal 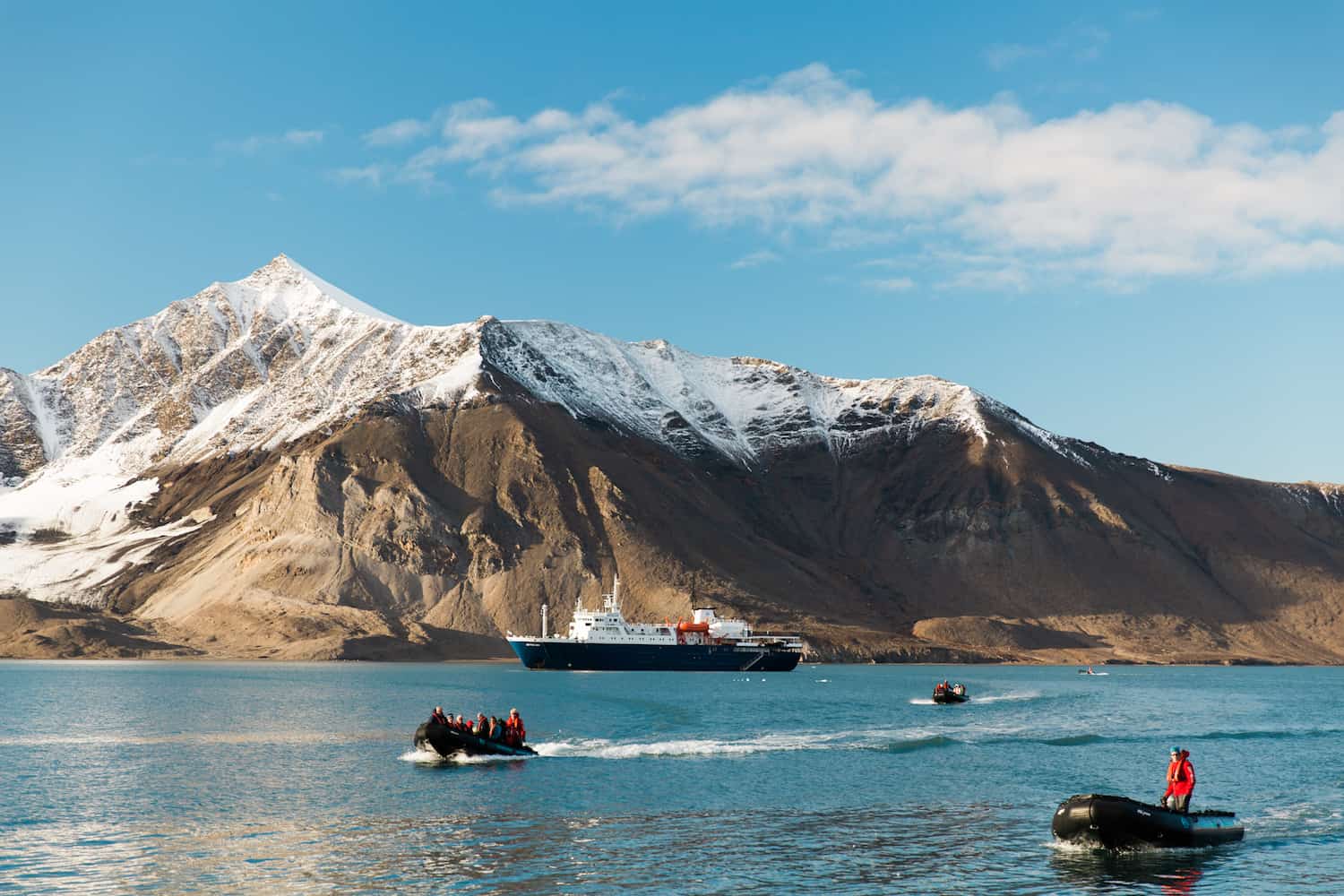 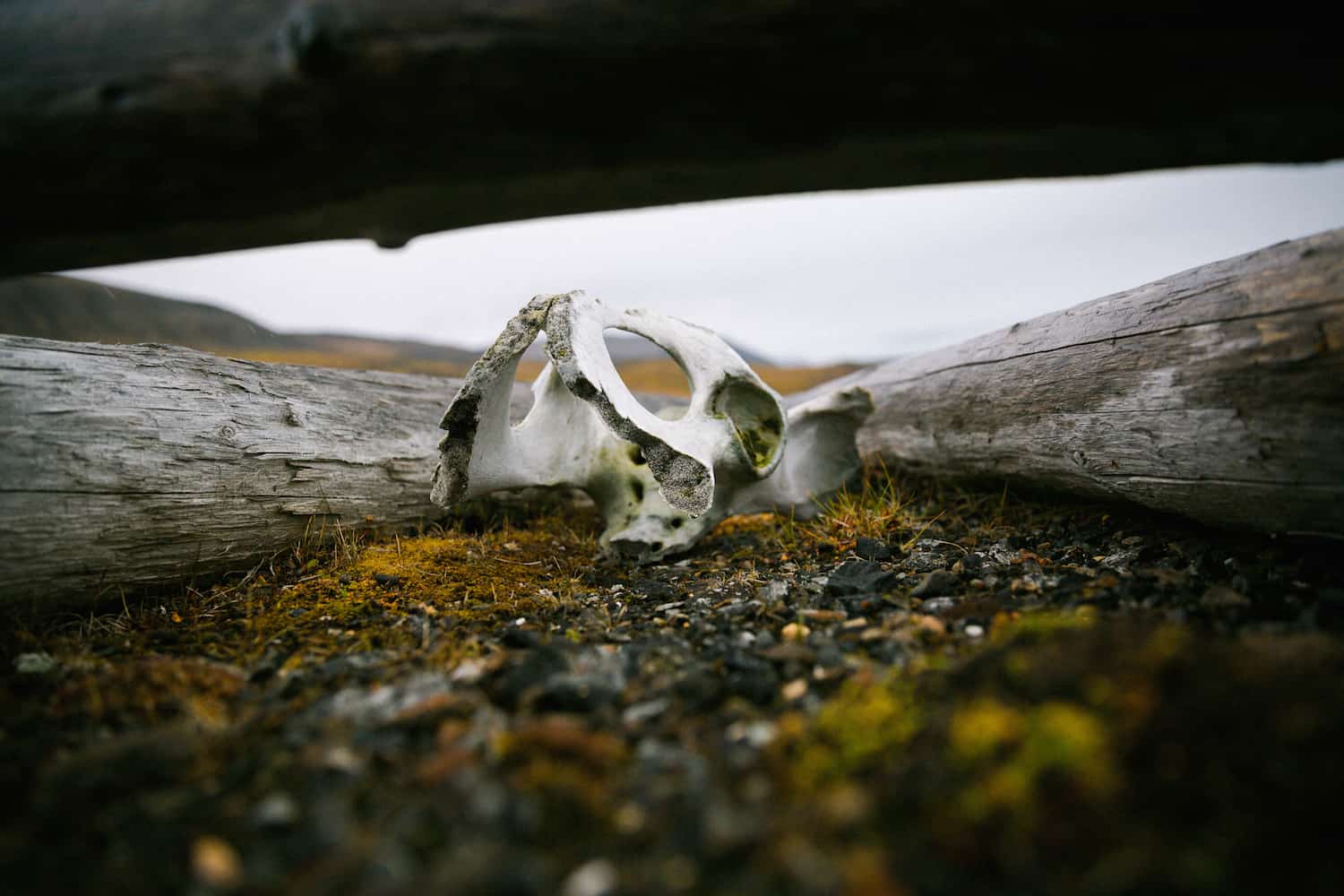 The tundra is riddled with bones and antlers 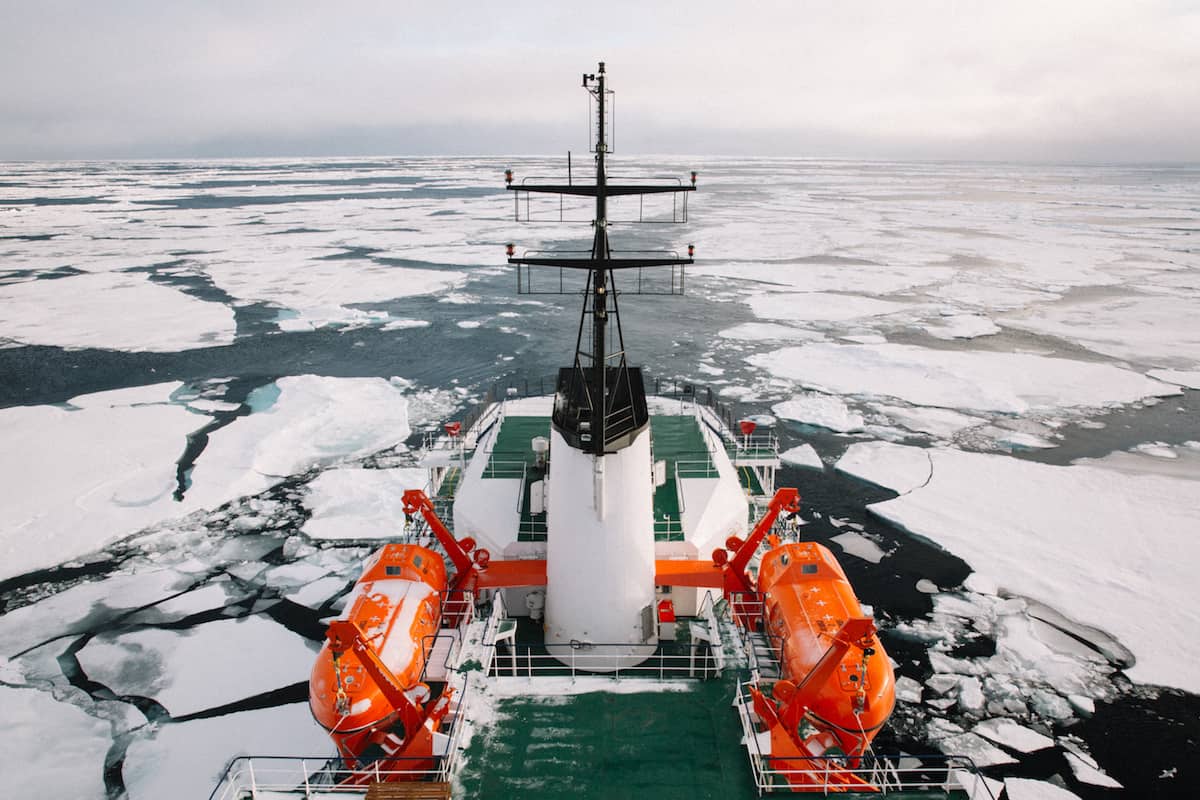 Cruising through the pack ice 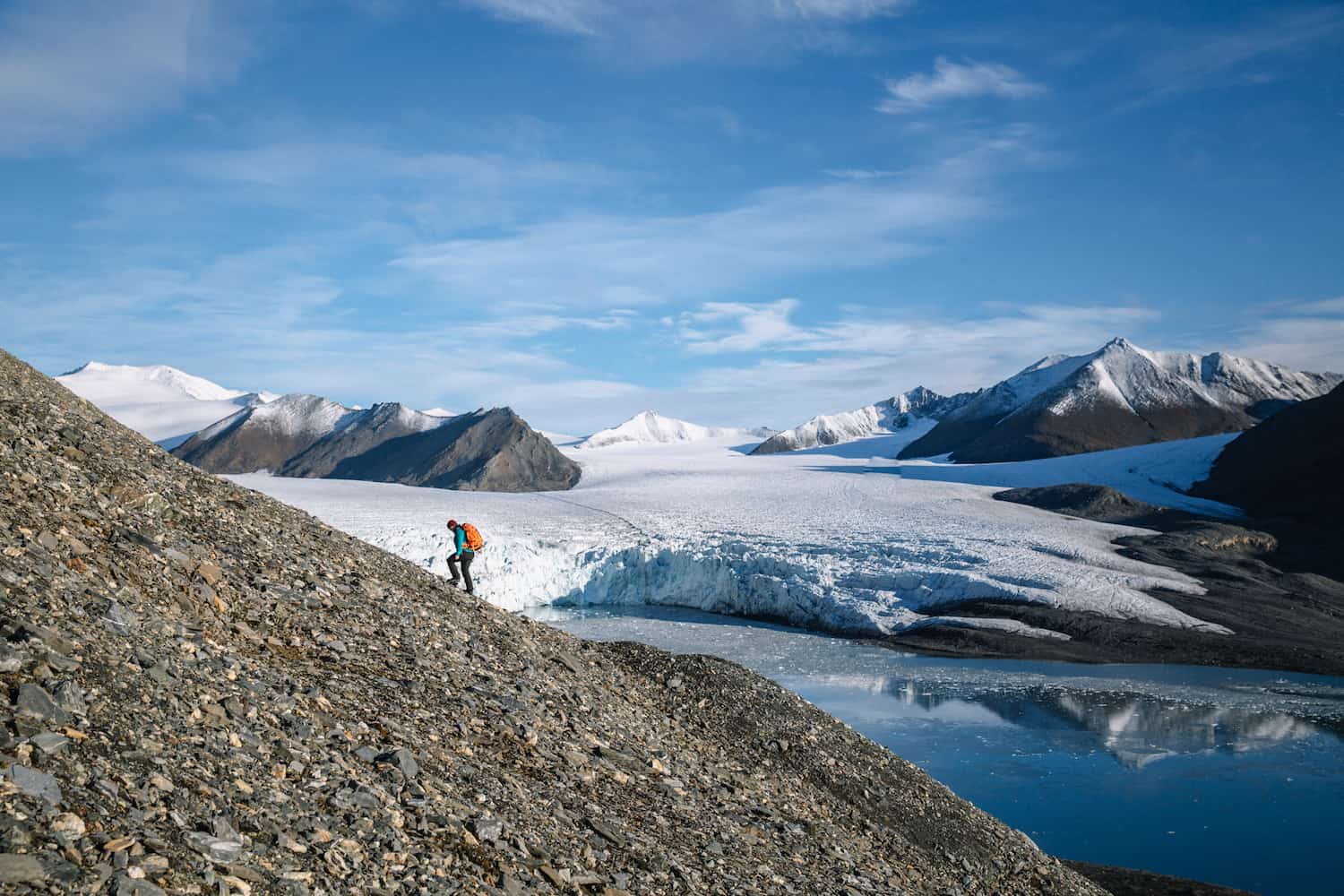 One of the many hikes on a landing 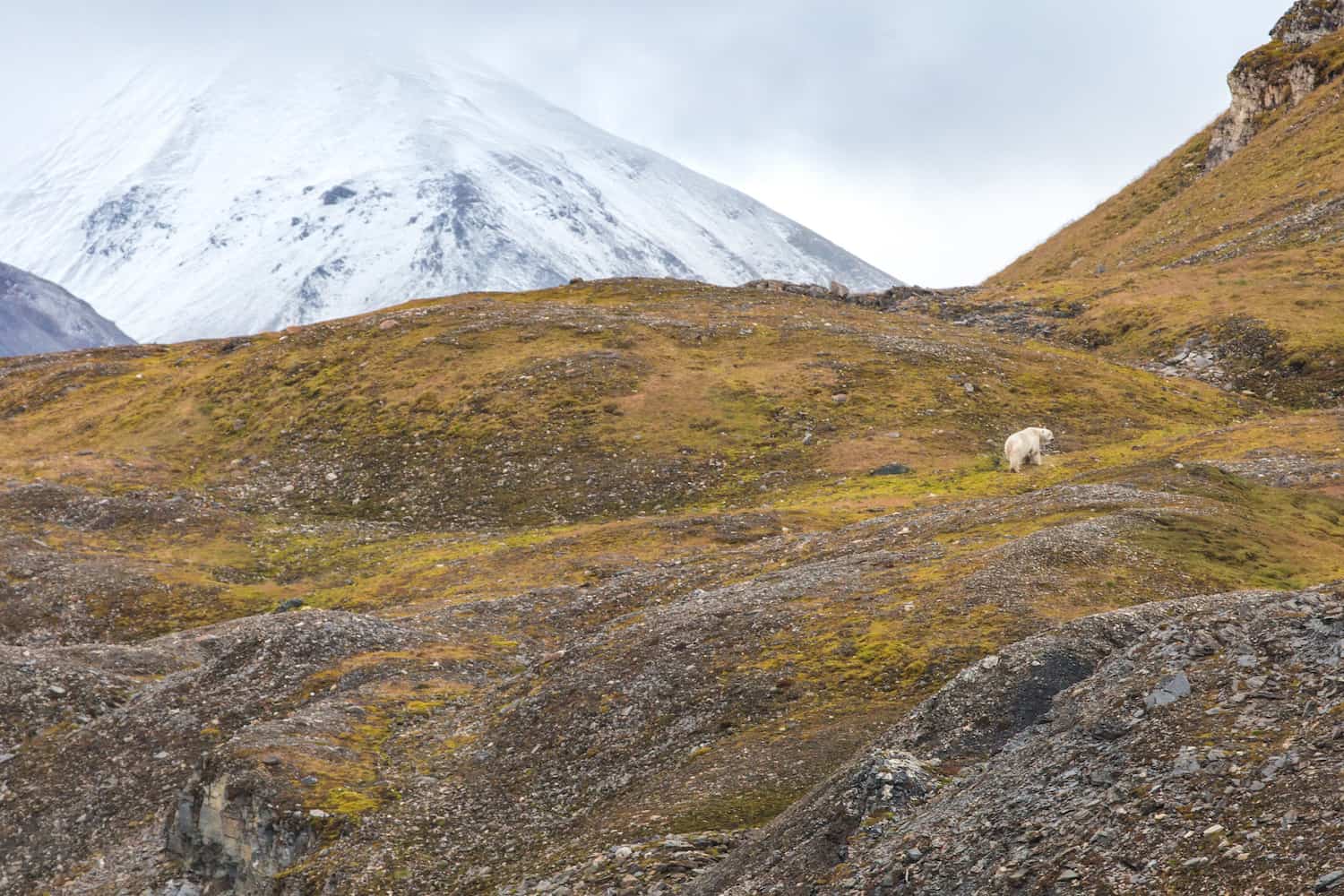 The final polar bear we saw on land

Many thanks to Eclipse Travel for hosting me in Svalbard – like always I’m keeping it real – all opinions are my own, like you could expect less from me! And many thanks to Eric Supertramp for helping me photograph this magical land!

Written by Liz and was published on September 20, 2016 in Adventures, Destinations, Europe, Get Inspired, Norway, Photography 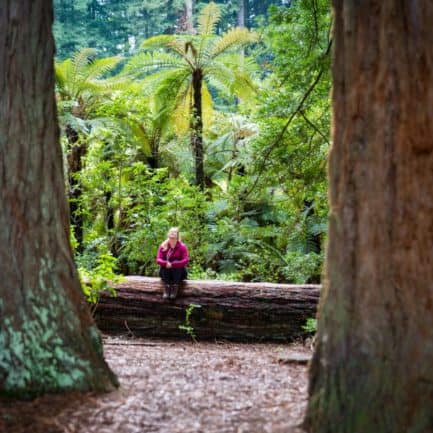 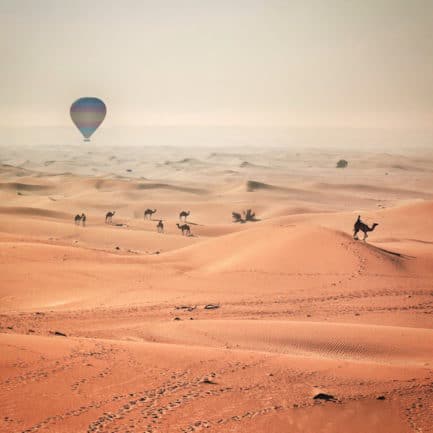 25 photos that will inspire you to visit Dubai 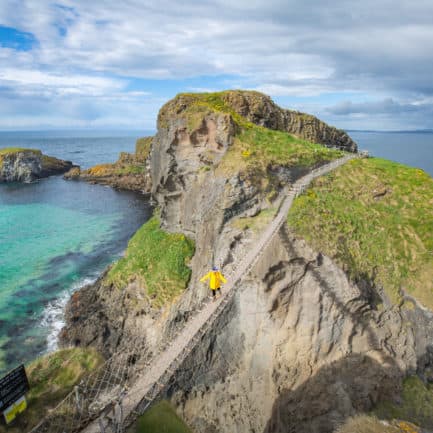 22 photos to inspire you to visit Ireland