How many of you guys have ever been dumped? Now imagine being dumped while on a dream holiday. Can it get any worse? Here contributor Monet shares some insights of what not to do when you’re dumped on vacation.

My dear readers, I have dived into the past trauma of my life to present to you a cautionary tale of what NOT to do when you are dumped on vacation. But first, let me set the scene.

The year is 2014. I have been with my boyfriend for almost three years. We have just made it through nine months, being long-distance while I worked on a documentary project. Contrary to the famous saying, the distance has not made our hearts grow any fonder.

To put it plainly: we are not a good place. 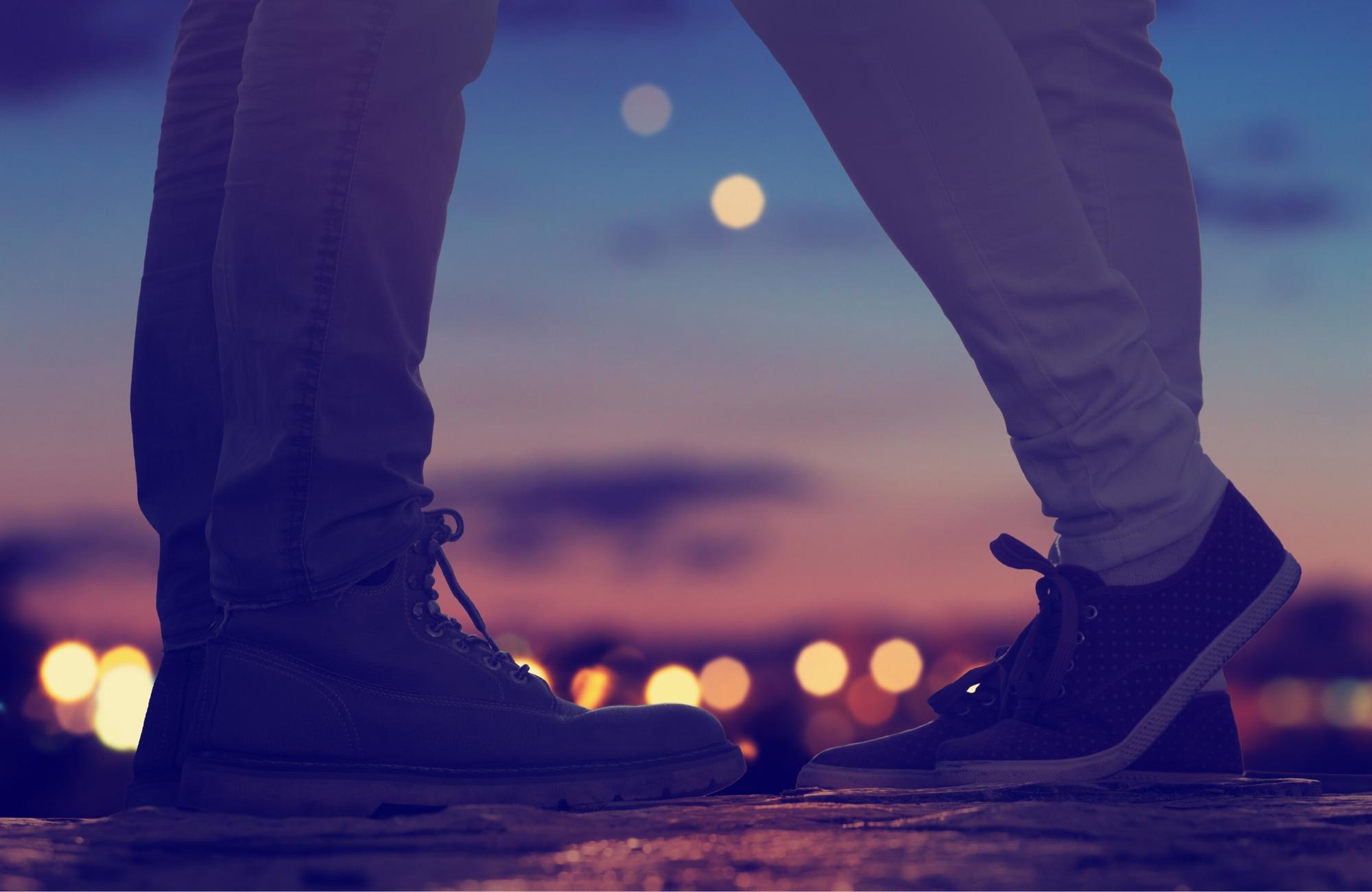 Despite the red flags flying throughout that summer––flags with huge bold lettering declaring “YOUR RELATIONSHIP IS OVER”—I am holding on for dear life. And it is from this not-so-good place that we decide to plan a two week trip to Europe.

This would not be our first trip together. We had previously traveled to France and Morocco, both places he has relatives. On this trip, we planned to spend a week road-tripping from Bordeaux to Barcelona and back. I can remember snapshots of that first week, both good and bad.

But what I remember most clearly is the current of insecurity and desperation that ran underneath it all. Yuck. 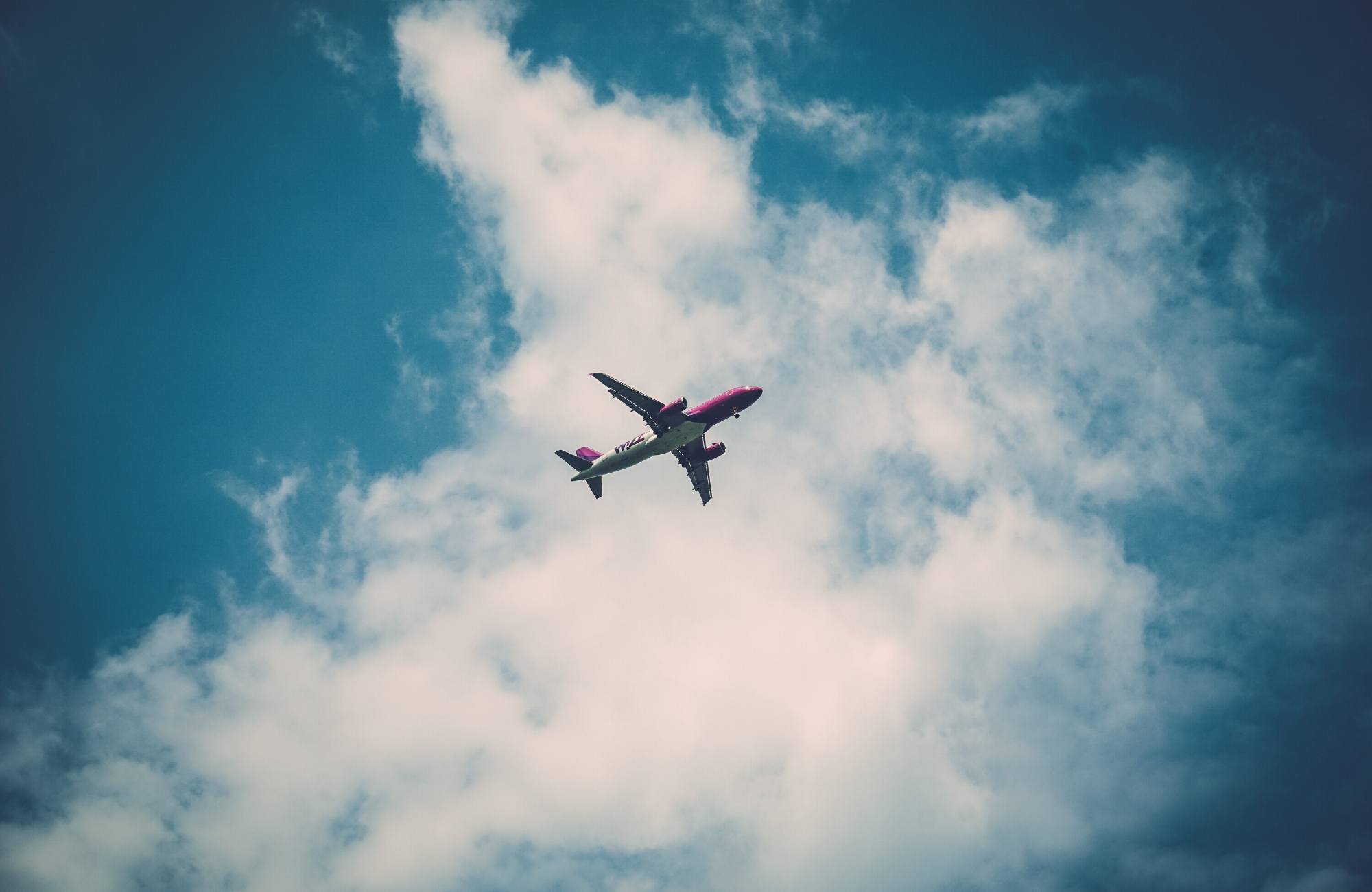 At the end of the first week, we drop off the rental car and check-in to our Airbnb in Bordeaux. My ex suggests we watch the season finale of How I Met Your Mother.

For those who aren’t up to speed on their 2010 pop culture references: How I Met Your Mother had a nine-season run from 2005-2014. The premise is that a man in 2030 is sitting down to tell his kids the story of how he met their mother. You don’t actually see the dad meet the mom until the last episode of the last season.

So when we are sitting in Bordeaux in August of 2014, How I Met Your Mother has already completed its full run. My ex has seen every episode, and I have––at his request––watched the first season with him that summer. It’s now that he suggests we skip to the end of the whole thing, and just watch the finale together––the episode where the father finally meets the mother.

The what-ifs and might-have-beens: on choosing the right path

We watch the episode. By the end, my ex is sobbing. He then goes on to dump me on vacation while using How I Met Your Mother as a metaphor, in which he compares me to “the mother”—who (spoiler alert) we have just learned in the finale marries the father and then dies prematurely from cancer. The father then goes on to fall in love with the best friend who stuck by his side throughout all nine seasons of the show. To recap: The father meets the mother. They get married and have kids. The mom dies. The father goes on to fall in love with someone else.

Now it’s hard to say that there is a right way to dump someone on vacation. But, I’m going to go out on a limb here and say that comparing your current girlfriend to a TV character who dies prematurely is NOT the right way. 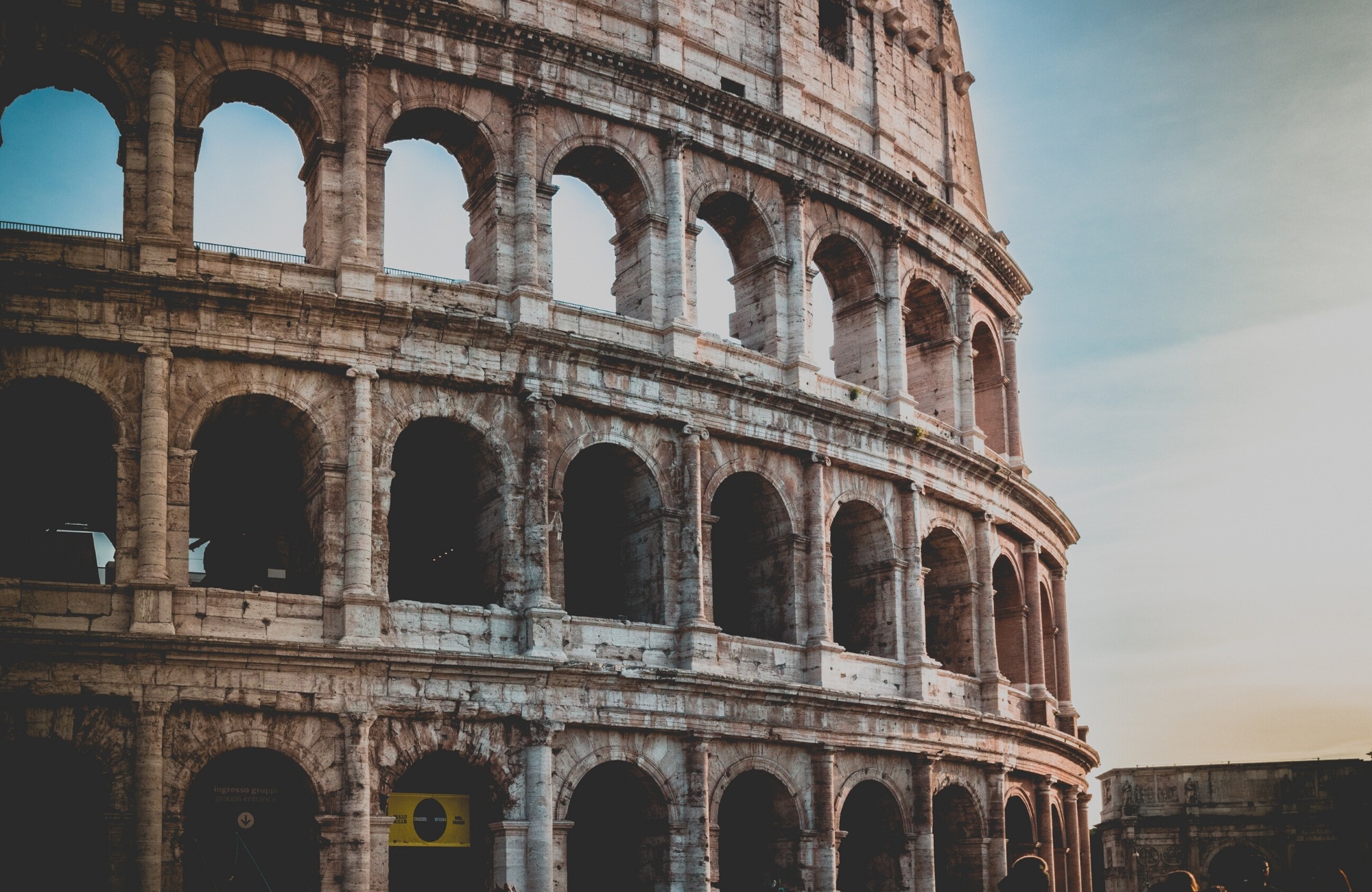 Relationships hurt. That’s the truth. Breakups suck, and it’s pretty much inevitable that you will go through at least once in your lifetime. So, okay, my ex purposefully planned to use a TV show to dump me while on vacation. That’s poor decision-making on his part, but I would have been devastated if he’d broken up with me in his New York City apartment as well.

The actual worst part of the breakup is not that he dumped me through a TV show metaphor in an Airbnb in Bordeaux. It’s what happened afterward.

We went on to spend another FULL WEEK together in Paris––AKA, the City of Love. And not in we’ ll-still-be-friends sort of way. More like a this-relationship-rotted-me-from-the-inside-and-now-I’ m-a-worm-with-no-self-esteem kind of way.

When I think back to that week, I sometimes find myself literally yelling: “RUN AWAY, MONET!!” Nurse your broken heart on a Greek island! Flee to a German castle! Literally go anywhere except your now ex-boyfriend’s sister’s apartment in the 6th arrondissement.

Instead, we sulked around Paris for seven days. 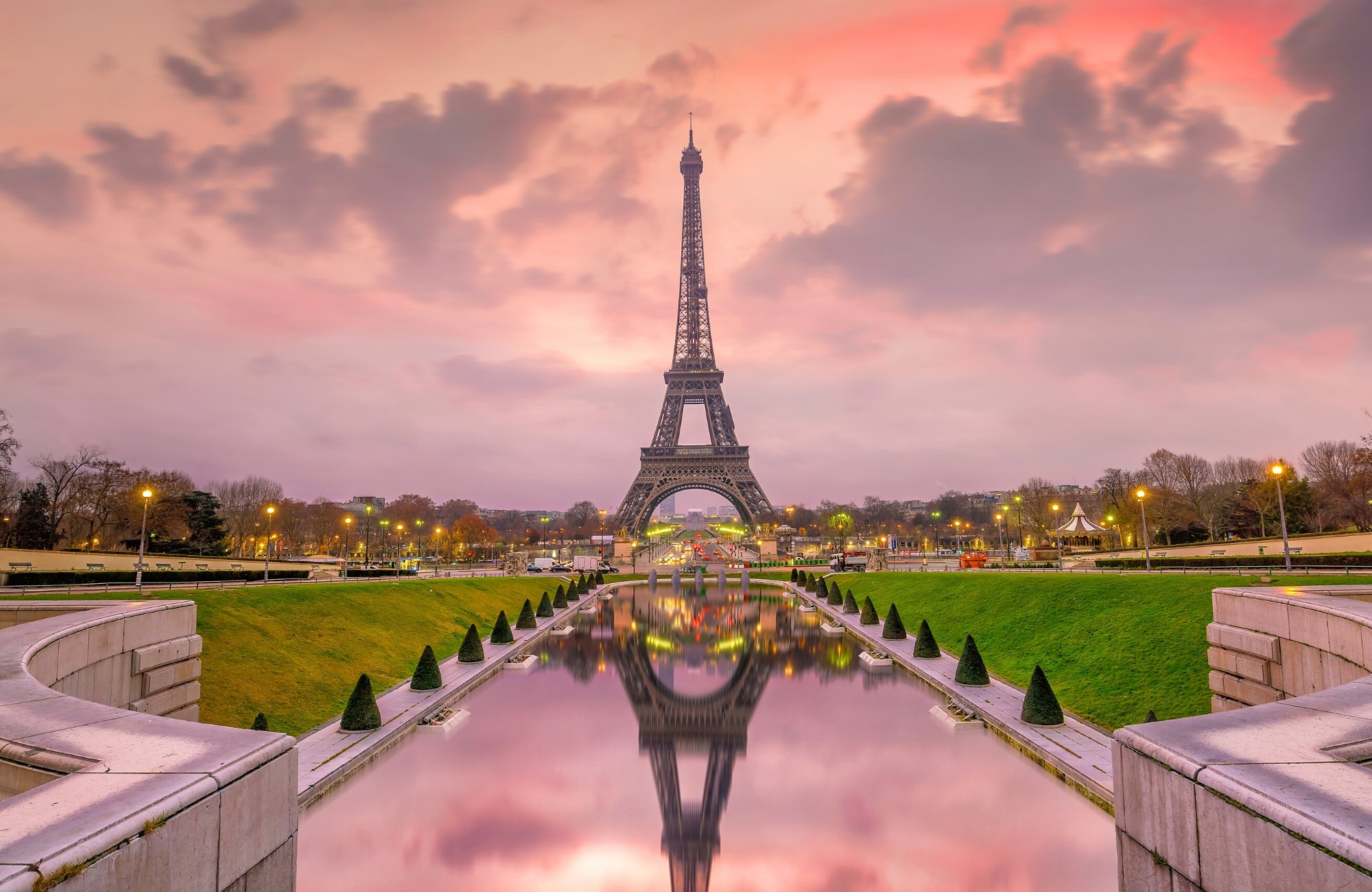 How did I survive being dumped on vacation? It was neither graceful nor pretty. I basically left the relationship kicking and screaming. I was the toddler at the birthday party who doesn’t want to go, even though the party is long over, and no one is having fun anymore.

It horrifies me that I stayed that week. The thought to leave didn’t even cross my mind. And that is because my mind was utterly obsessed with the idea of how to make this breakup not happen. I was willing to accept any situation of half-promises to avoid breaking up for real.

By one day in, I had managed to negotiate our breakup into “taking a break.” I could almost take pride in this tenacity if I weren’t so profoundly disappointed in myself for clinging onto someone who obviously did not want to be with me. 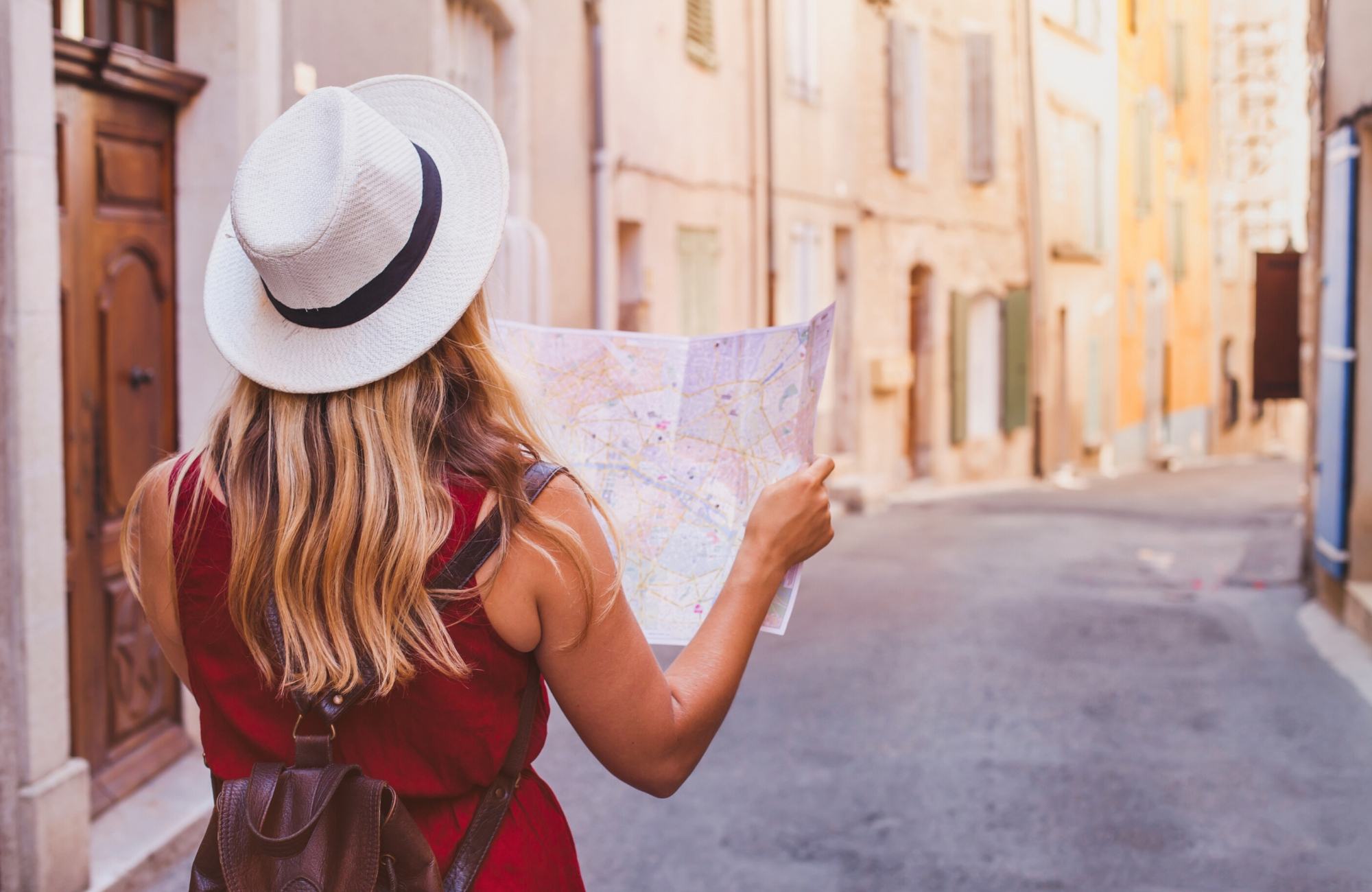 At the time, I thought I was fighting for something worthwhile. But now, I know that our relationship was so codependent and unhealthy that I just couldn’t imagine myself without it. And there was truth to that fear. I had lost myself in the three years we were together, muting those parts that he didn’t like, putting on pause the dreams that he didn’t find worthy.

Luckily, I have a brother and sister-in-law who are very good at telling me hard truths. So while I was negotiating with the devil to save my relationship, my brother gave it to me straight: “You need to break up completely and for real. If he wants to be with you, he will.”

One pep talk wasn’t enough to heal all of my wounds, but it did snap me out of whatever relationship trance I had been under. And while I’m not sure I’ll ever get over the fact that I stayed in Paris with him that entire week, I can still feel the resolve in my bones when we said goodbye at the airport at the end of it all.

I was NEVER going to let myself get to this dark, sunken place again. And so I crawled home and got to work.

I purged my social media feed of any accounts that preyed on my insecurities. I replaced them with uplifting, information, and funny AF people:

This was the slow work of rebuilding a fallen city. To shut out the messages society tries to shove down our throats and to create my own mantras for success and happiness. And today, I am a fucking thriving metropolis of self-love and care.

And do I wish I hadn’t been dumped on vacation? Honestly, I see it now as one of the best things that have ever happened to me.

Can you imagine being dumped on vacation? Have you experienced anything like this? Have you had an experience that made you more confident? Spill. 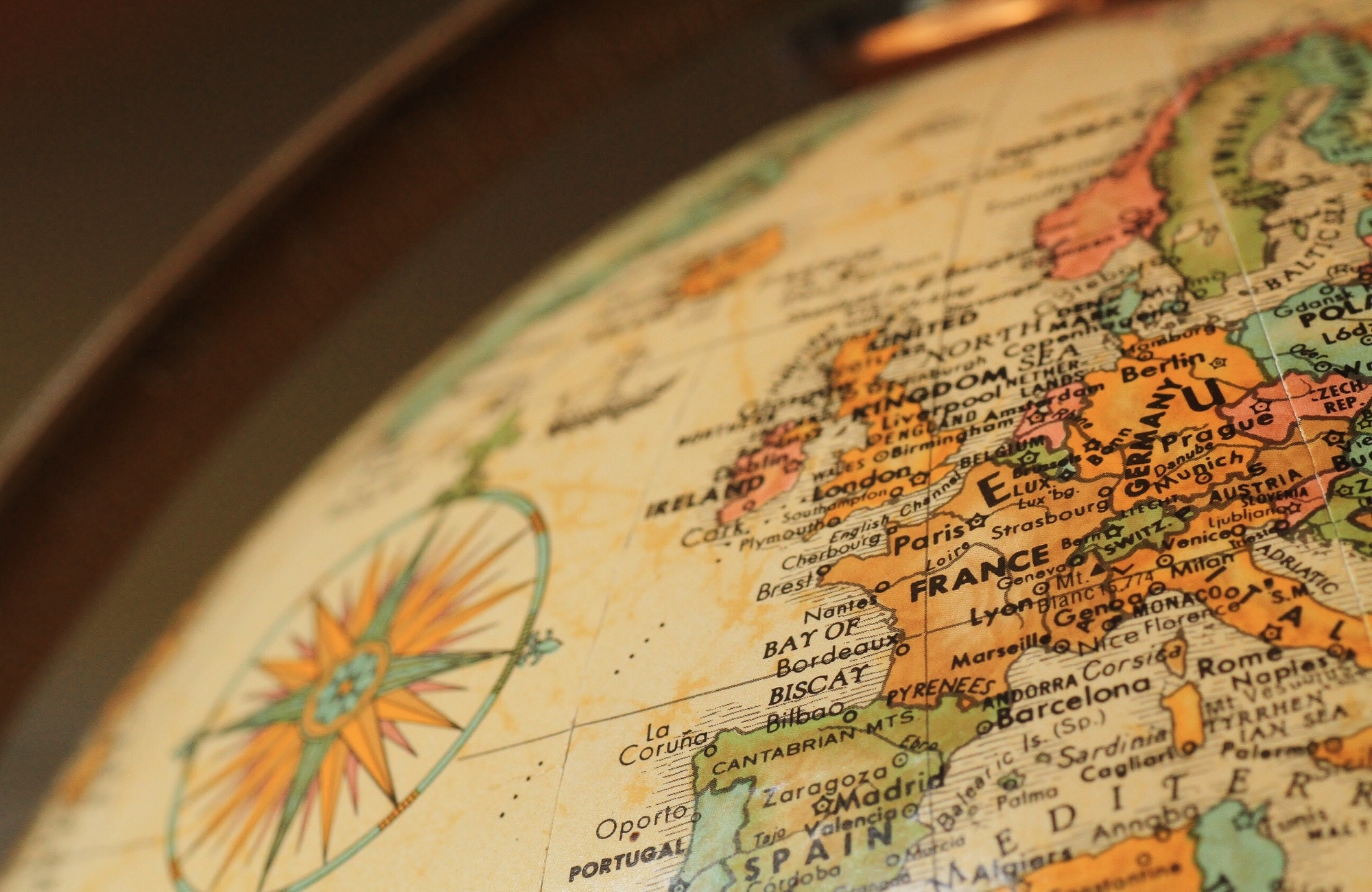 Written by Monet Izabeth and was published on July 15, 2020 in Confessions, Get Inspired, Musings

The Road goes ever on and on... 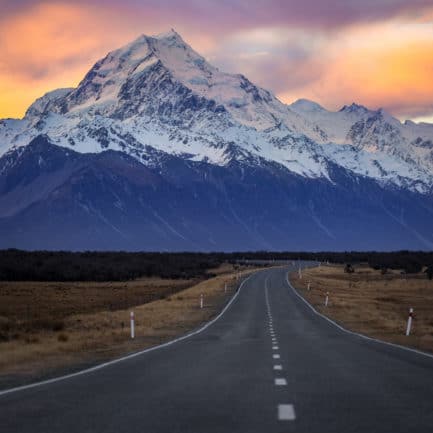 Where is New Zealand? And other questions you're too embarrassed to ask

Why does everyone think we live in Hobbit holes here?Read More 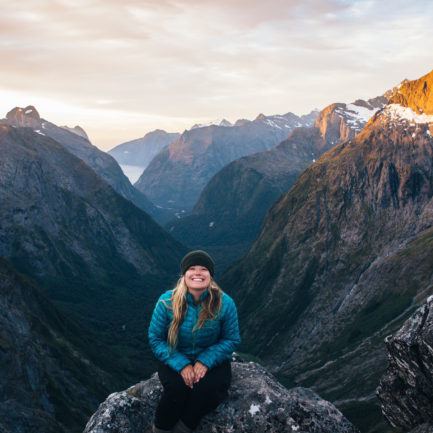