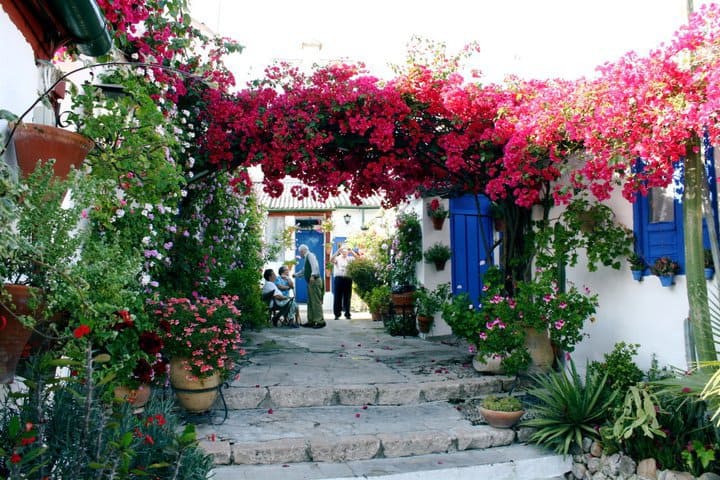 If Córdoba is known for one big festival, it would have to be los patios. Córdoba is famous for it’s courtyards, and once a year during the festival de los patios cordobeses, private houses all over the city open up their courtyards to the public for 2 weeks in competition. In the tourist office, bars, in the newspaper, or online, you can find a map of the city with all of the patios marked on it with a suggested route. The houses with patios have two small potted pine trees outside to mark it, and this year there were around 50 on display-I made it to almost all of them. It’s a lot of fun to hunt them down and get to see parts of the city that you wouldn’t normally go to.

Patios have a long tradition in Andalucía, thanks to the painfully hot Mediterranean climate. In ye olden days, houses were usually built around an inner courtyard with a fountain and well in the middle, with an entrance to the street. They are usually two stories, with tiled or clay floors, a staircase, and arches with balconies or windows overlooking the courtyard with the typical red baked clay tiled roof. Sometimes they are covered with fabric to give shade in the summer or keep out the rain. Nowadays, they are famous because the walls and ground are covered with overflowing colorful flowerpots. Talk about sensory overload!

Most of the courtyards in Córdoba can be found in the neighborhoods of San Basilio, San Lorenzo, and Santa Marina, which are beautiful areas to walk around and explore anyways. I live between San Lorenzo and Santa Marina, and a place called San Pablo/San Andrés. In case you haven’t figured it out, neighborhoods in Córdoba are organized around the local church. All the patios are different, which makes it worthwhile to spend time walking around and seeing as many as you can. I didn’t find my favorites until the last day I went out and walked around. Patios are a really traditional and popular festival in Córdoba, and they offer a rare glimpse into the traditional Andalusian lifestyle. I’ve tried to narrow my photos down, but it’s hard because I have so many favorites! Enjoy 🙂 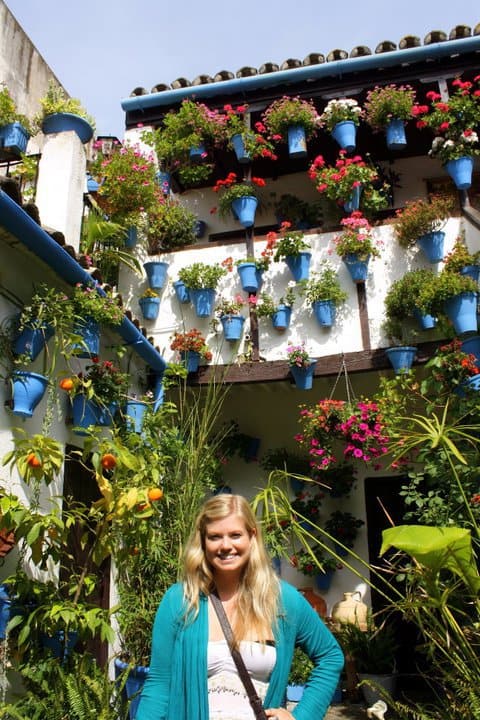 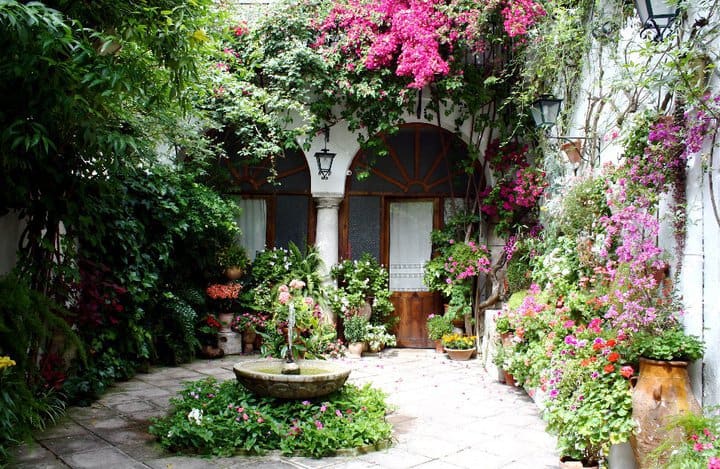 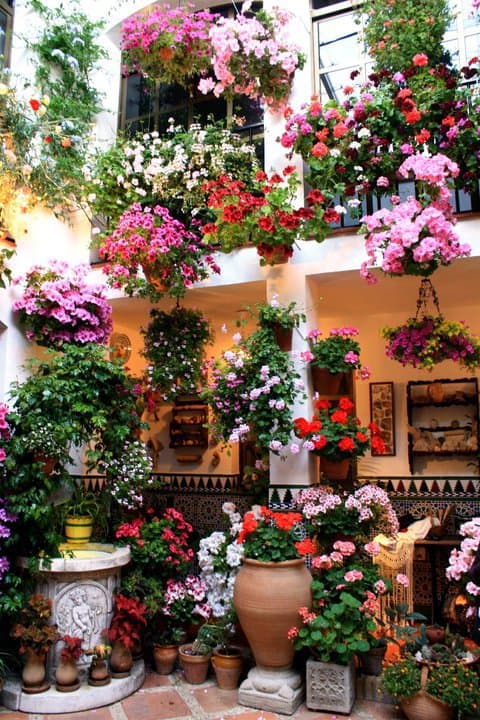 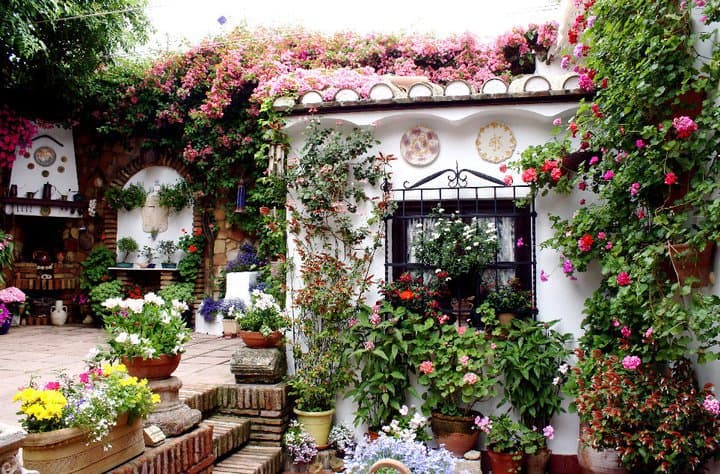 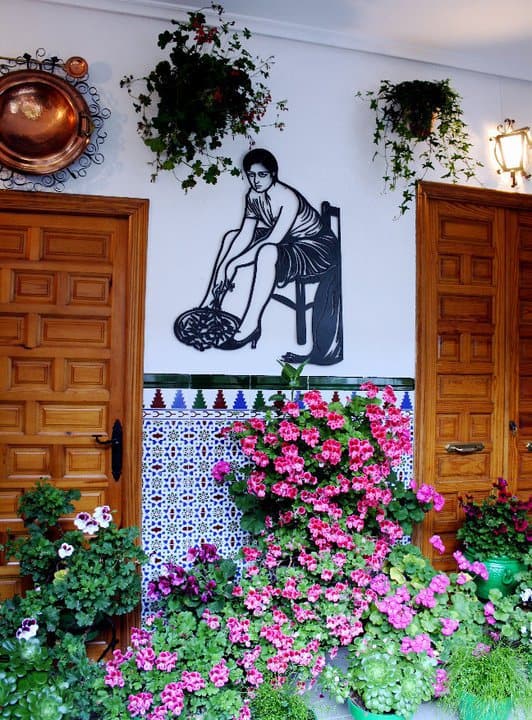 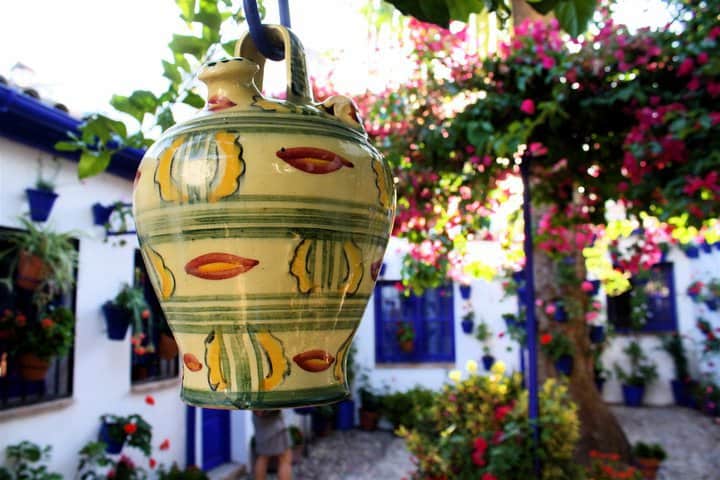 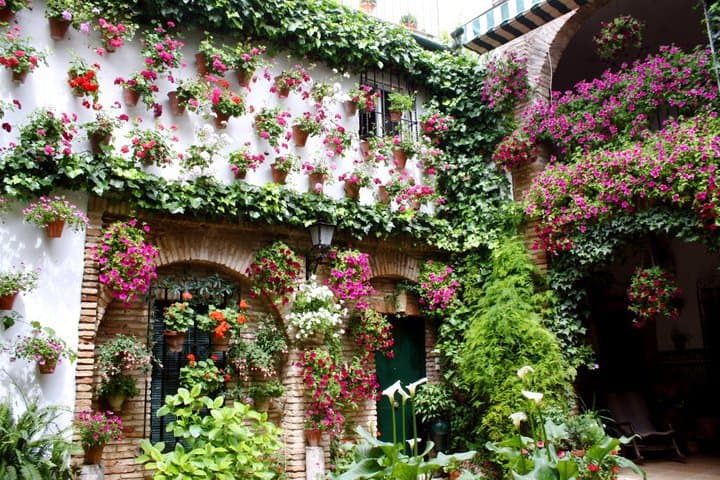 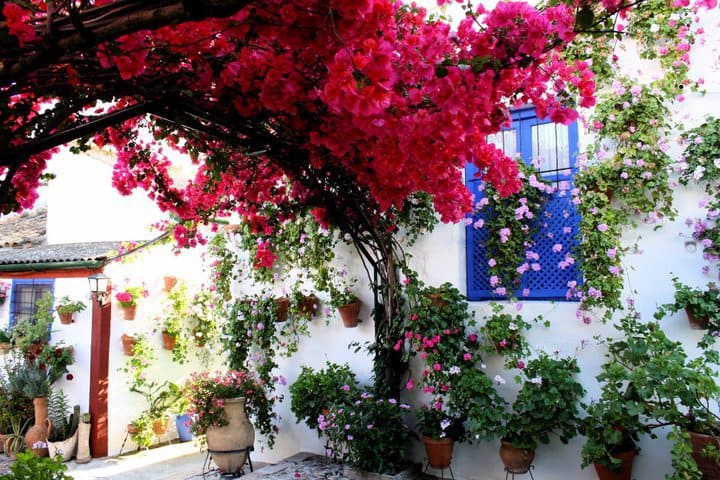 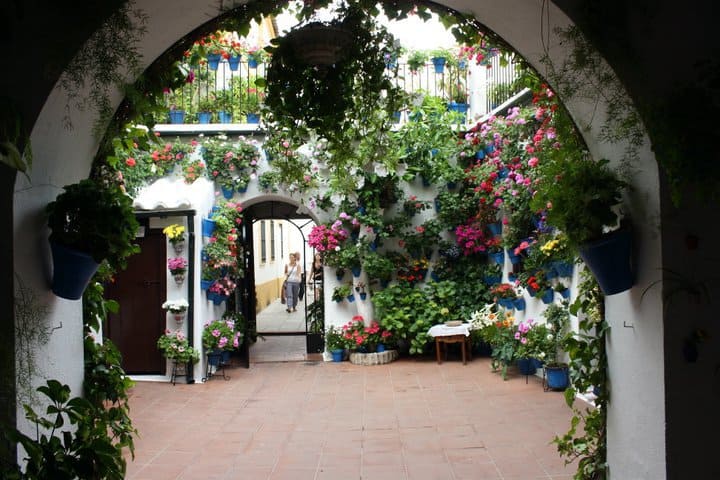 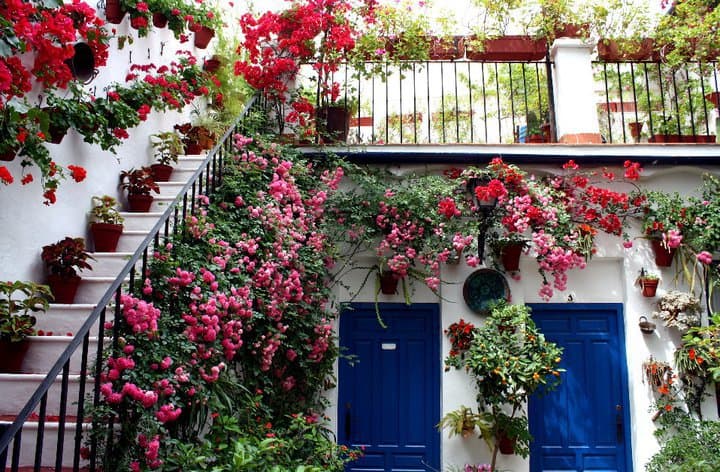 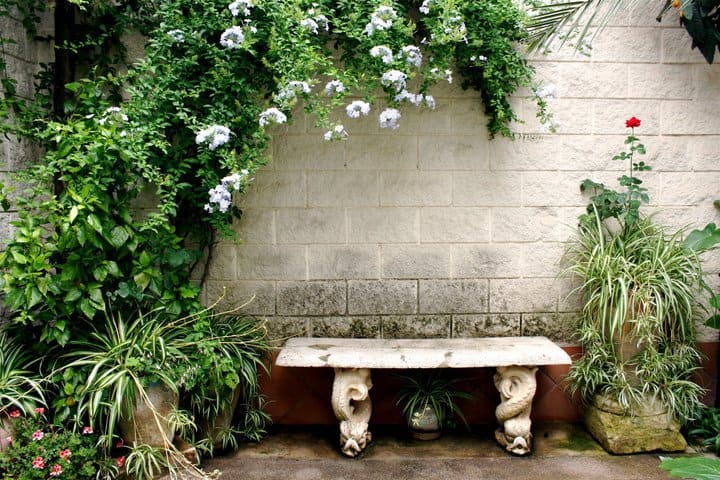 Written by Liz and was published on May 28, 2011 in Uncategorized and tagged in andalucia, Cordoba, festivals, may, patios, travel

5 Comments on “Patios in Córdoba”

Ok, so this week has been pretty awesome so far! My friend Jen…Read More 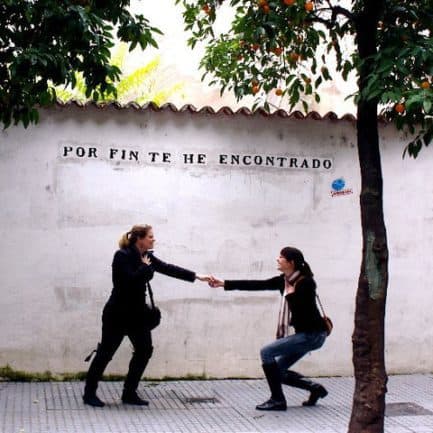 While I was wasting time at work this afternoon, I began to sift…Read More

So let's talk wine! As the daughter of parents who are big wine…Read More
More travel stories