So this week has been so crazy, in both good and bad ways (but mostly good!), and it’s not over yet!

Monday: my 2011 Spain World Cup Champions jersey finally arrived! I’ve been dying to get my hands on one of these beauties for ages, but just couldn’t bring myself to shell out for one. But I figured I might as well get one before I head back to Spain in a few weeks, and I might as well take advantage of our crappy exchange rate and buy it euros instead of dollars. And whose jersey was I going to pick? None other than David Villa! I love him (even though he normally plays for the enemy Barcelona; he’s so feisty! 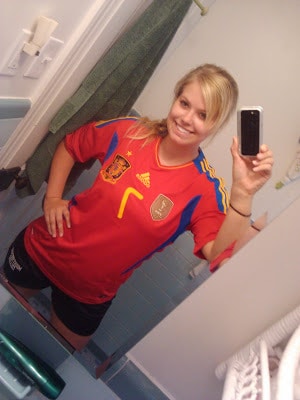 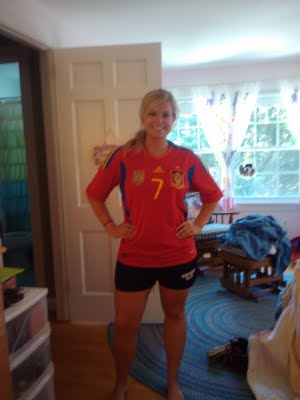 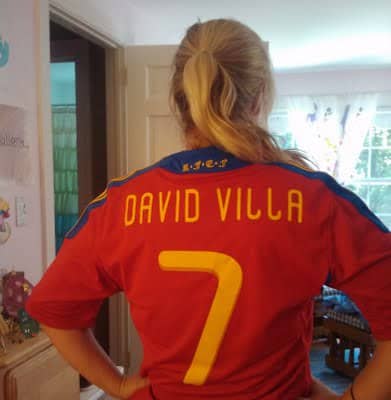 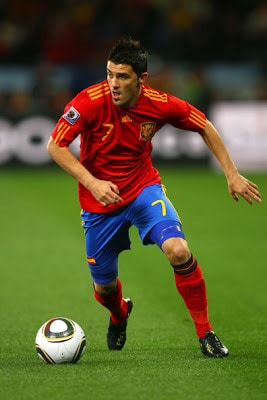 David Villa during the World Cup in 2010

Tuesday: Just another regular old day of babysitting, when at around 2 in the afternoon there was an EARTHQUAKE! I’m from Virginia, we don’t get earthquakes. Hurricanes and blizzards: yes, tornados: occasionally, random terrorist attacks or rogue gunmen: frequently (seriously, VA tighten your gun laws!) but never earthquakes. So when the whole house starting shaking and stuff began falling off the shelves, my first thought was that the roof caved in or we were being bombed. After running around panicking for a minute, I finally grabbed my sister and ran outside. Only after when all the cell phones weren’t working, I saw online that everyone was talking about an earthquake. Oh. 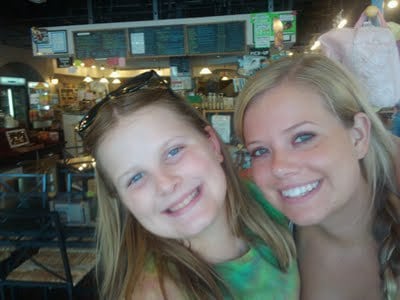 Me and my adorable sister, M

Wednesday: my new Kindle 3G arrived! In preparation for my return to Spain for another year, I have given in and finally bought an e-reader. I held out for years, insisting I’ll never buy one, but with all of my traveling, it is so impractical for me to carry a lot of books with me. I am a huge reader; I always have a book with me, and I read rather quickly which means I go through them fast. It is hard enough to buy English books in Spain, let alone trying to transport them internationally, especially now since baggage fees are so high. The final straw was when I realized that Correos (the post office) in Spain has eliminated media mail, the only affordable way to ship books. I will still buy books especially when I am living in the States, and I will probably buy cheap copies of the books I buy on the Kindle later (I know I’m weird), but for now, I am oh so happy I don’t have to worry about the book situation next year! 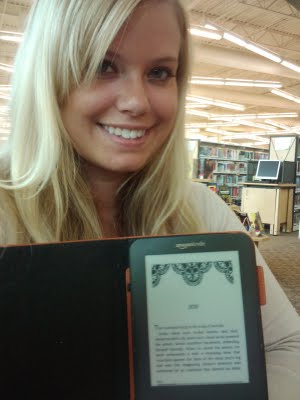 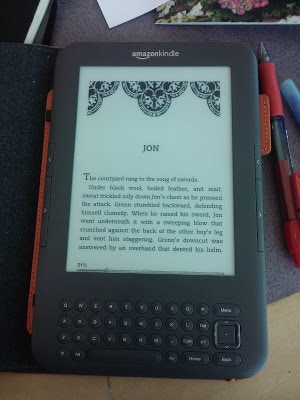 Thursday: doomsday! I finally took the GRE in preparation for applying to graduate school. I had been putting it off for a year, and then I decided I am just gonna get it over with, especially since I had a lot of free time this summer to prepare for it. So at 4:30 in the afternoon, I sat down at a compute for four hours and took this damn test! Honestly, it is so ridiculous, and what is even more ridiculous is the rules in the testing center. I wasn’t allowed to bring anything into the room with me; they searched my pockets and frisked me with a metal detector wand. They interrupted me three times during the test too; first when I took my sweater off-they said I had to have it on. Secondly, when I took my watch off, they confiscated it, and then finally when I took my headband off, they said I had to have it on my head, at which point I was like, bitch, if you interrupt me one more time…. 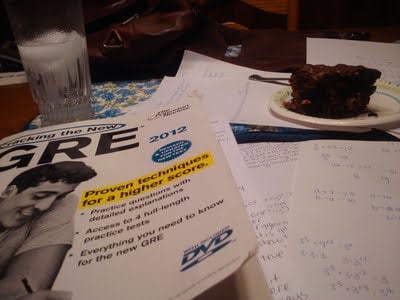 Friday: last day of work as a nanny and babysitting my sister for 2 months, and getting ready for my week-long trip up the east coast visiting friends. However, I am not the only one traveling up the coast; so is Hurricane Irene. Crap. So, in probably an incredibly dumb move, I am leaving for NJ tomorrow anyways. Hopefully I will arrive before it starts to get bad. I was supposed to be boating, fishing, and fist-pumping on the Jersey Shore this weekend, but those plans are shot. So, as my friend N said in a text message: plan B, we’ll drink by candlelight and play strip poker. Well alrighty then; I’ve been to the liquor store, and I am ready.

Any crazy earthquake stories? Where will you be during Irene? Have you ever taken the GRE? Love David Villa too? Do you prefer books to e-books? (sorry this has to be my most random post ever haha) -Liz xx

8 Comments on “What a crazy week!”