Hi everyone! I feel like I have been so late with posting things on here! I have been inundated with work and things to do that I have very little time for writing. I have a bunch of new blogging projects coming up which I am super excited about and can’t wait to share on here soon. Here’s what’s been going on in La Rioja:

1. The holiday season is almost here, starting with Thanksgiving. I woke up the other night at 4am listening to people hanging the city’s Christmas lights on my street, there is even one in front of my living room window! Also, I am so excited for this Saturday and my second annual expat Thanksgiving! My friends and I have a huge dinner planned with at least 20 Americans and Spaniards coming. I’ve ordered a big turkey at the butcher’s, and I feel rather guilty since I am pretty sure he will be killed a few hours before I pick him up on Friday. I just hope they pluck all the feathers out this time. Plucking feathers is a nasty affair. Yes, I did say butchers. In Spain, if you want a turkey, you have to order it in advance at the butchers. Do we even have butchers in America anymore? I wish I could have videoed the guys face when I told him I wanted a 20lb whole turkey. It was hilarious! People in Spain rarely eat turkey, let alone a whole turkey so its not easy to come by. My friend M from Mount Holyoke who is studying abroad in Salamanca is coming out for it too, which I am excited about. It’s gonna be an awesome Turkey Day! 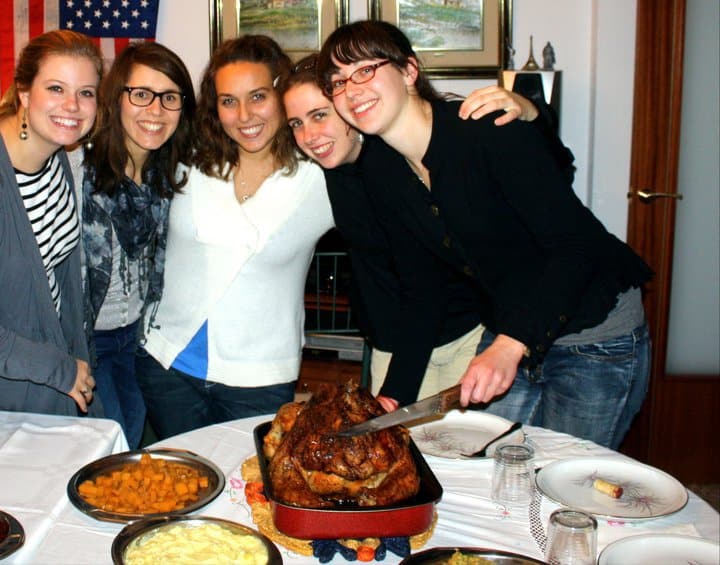 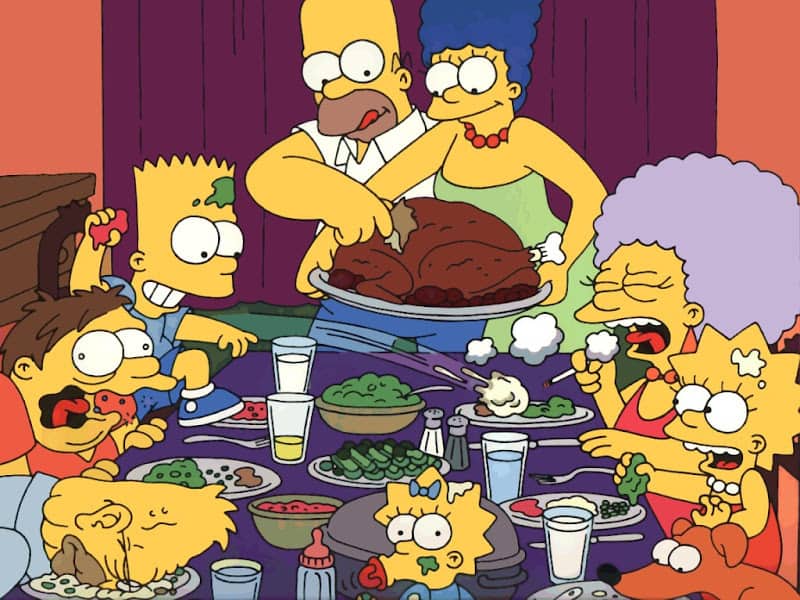 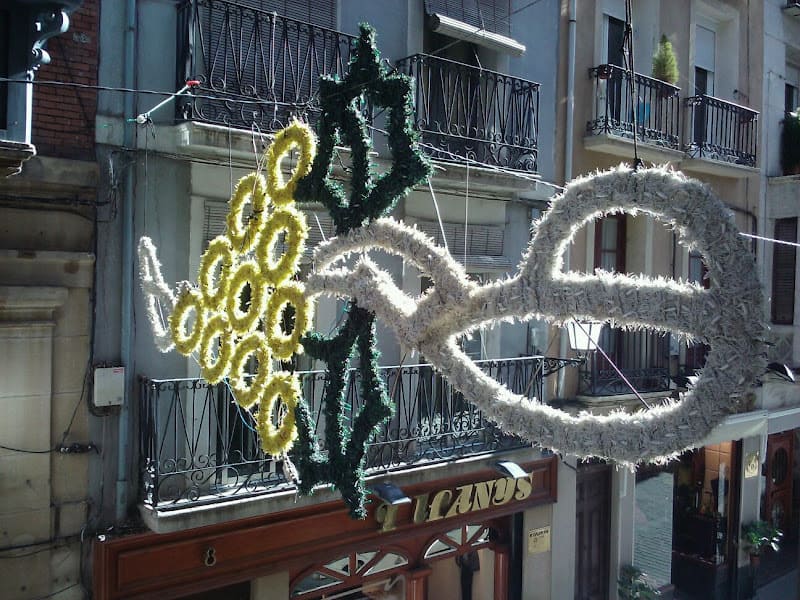 2. I just got back from a whirlwind weekend trip to Córdoba, where I lived last year. 800 kilometers from Logroño, it is a pain to get to. I had left a bunch of my stuff with my Spanish family (not really family, but I consider them as my Spanish family) and I wanted to visit everyone from last year. I took the bus down after work on Thursday, crashed at Hostal Madrid, a really nice hostel outside Sol for the night. I totally recommend it, and after a long day of work and a 5 hour bus ride, my basic American instincts kicked in and I grabbed a burger at McDonalds at midnight for dinner. I haven’t had a burger since Sept. 10th, so I am allowed!! I also have to add that McDonalds in Spain now serves a burger with Spanish jamón and manchego cheese and olive oil!! HILARIOUS! I tried to take a picture of the sign but I got yelled at. Seriously, who cares, sign police?

The next morning I was up and off to Córdoba on the high speed train in time to spend the day visiting my wonderful students from last year and friends and teachers in Espejo. I spent the rest of the weekend visiting people and getting fattened up by my Spanish family. Seriously, I must have gained 10lbs but it was worth it! They are incredible cooks. I got back late on Sunday night after a hellish 8 hours of traveling and dragging probably 100lbs of luggage all over Spain. Really I need to find a more efficient way to travel. 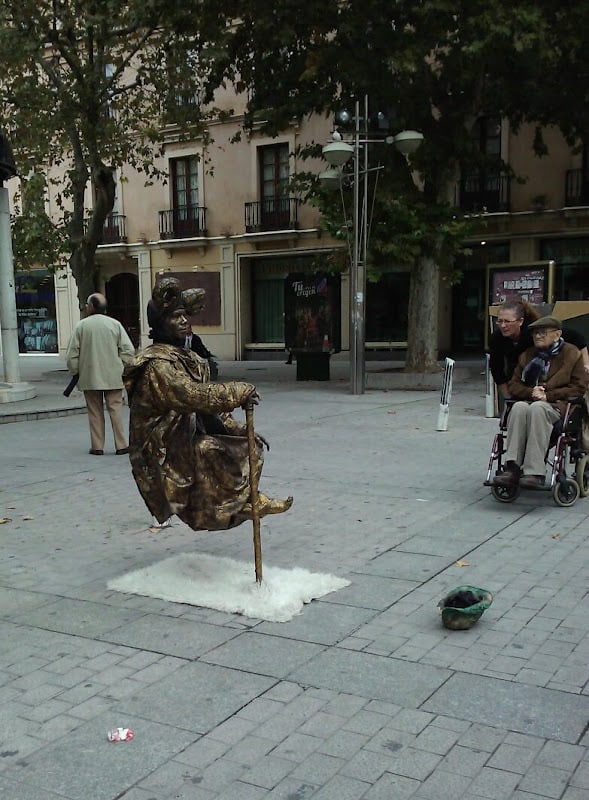 The only photo I managed to take in Córdoba. But seriously, how awesome is this guy?

3. Since I spent so much time traveling I had a lot of time for reading. After seeing all my news feeds blown up with the trailer for the new Hunger Games movie, I decided to see what all the fuss was about and I downloaded it on my Kindle, and let me just say, I was not disappointed. I finished the first one in a day, and I am almost done with the second one now. Can’t wait for the movie! “May the odds ever be in your favor.” 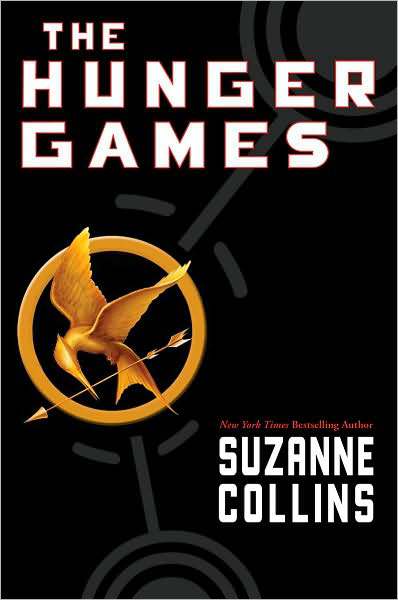 4. Speaking of my Kindle, it decided to up and die on me a week ago. I just opened it one night and the screen was busted! I think my heart actually broke and I might have cried a little. My Kindle is my savior here in Spain. If I don’t have something to read, I go crazy (well more crazy than usual). Luckily after some trials and tribulations, they sent me a new one in less than a week just in time for my trip to Córdoba and to get lost in The Hunger Games. Thanks Amazon! 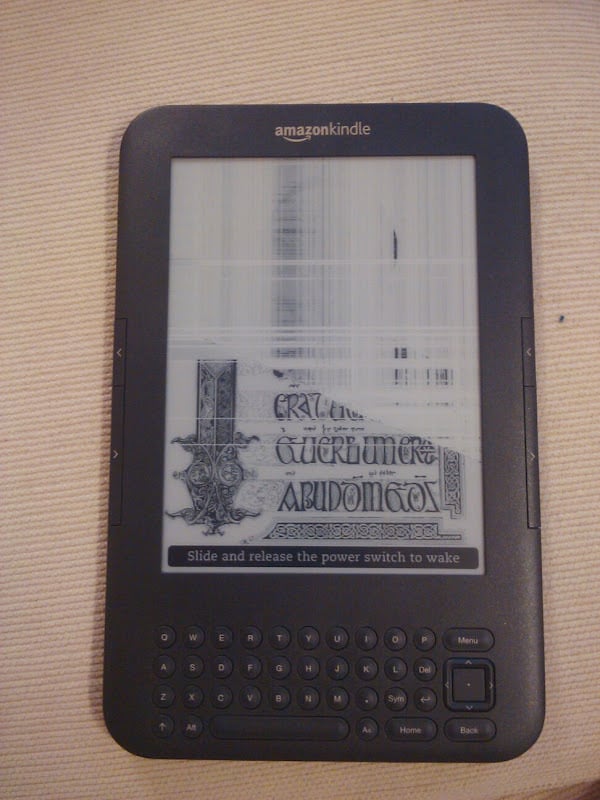 5. The weekend before I went to a small town near Logroño called Laguardia for the day with friends, and it is actually one of the most beautiful little medieval towns I have ever been to! It was just incredible! Perched high up it overlooks the surrounding vineyards for miles and miles with huge mountains behind it. It looks fake. We wandered way out into the countryside to one of the vineyards so I could frolic around the grape vines and the beautiful changing leaves! The old town is full of narrow cobblestone streets and cute little stores; it is definitely one of my new favorite spots in La Rioja. A long, photo-filled post about Laguardia is coming soon! 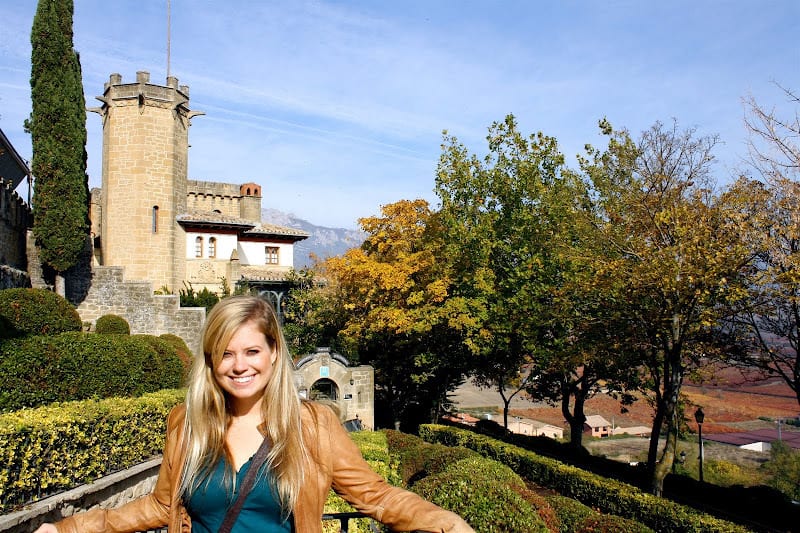 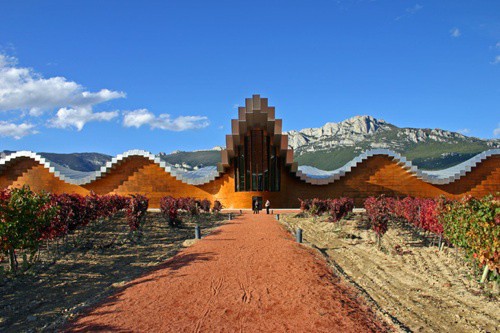 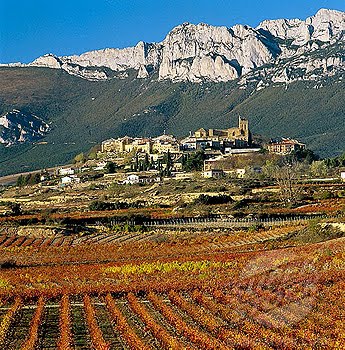 6. I bought tickets to Italy for a long holiday we have here in Spain. It was a spur of the moment trip, and the tickets were so cheap I couldn’t resist! I’m flying in and out of Milan, and I was planning to travel back down to Tuscany to check out some of the towns I didn’t make it to last time I was there. I already bought tickets to see da Vinci’s last supper! They were almost sold out for that week but luckily I got one of the last ones! I was then planning to loop back up and visit the Cinque Terre, a coastal area with beautiful towns right on the water. What I didn’t anticipate was the massive flooding and mudslides that have severely damaged Vernazza and Monterosso. Check out this crazy video of the flooding. Considering how slow Italy is about getting things done and the extent of damage caused by these rains, I have a feeling that I’ll have to come back another time to see the Cinque Terre. Have any northern Italy suggestions for me as a replacement? 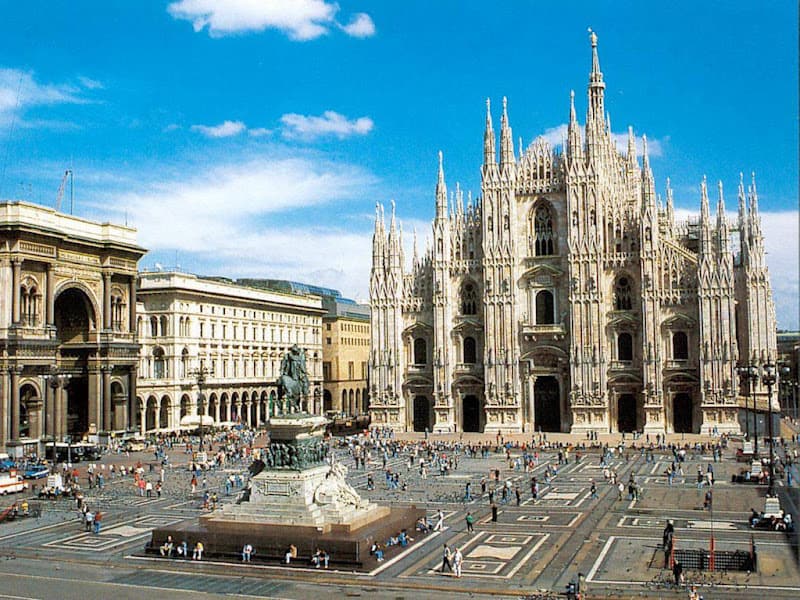 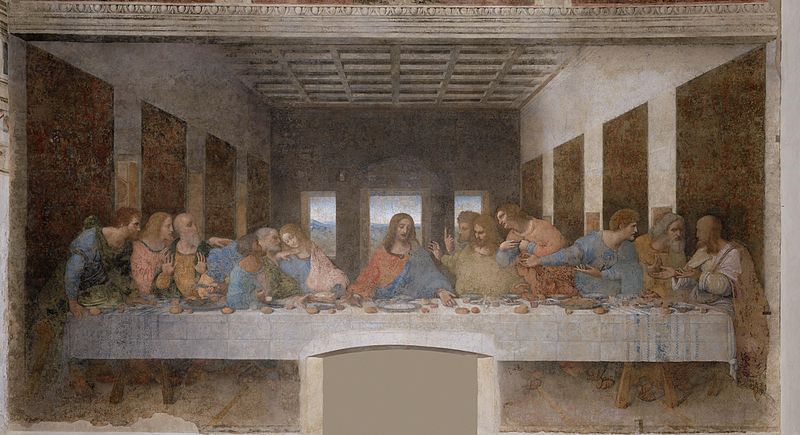 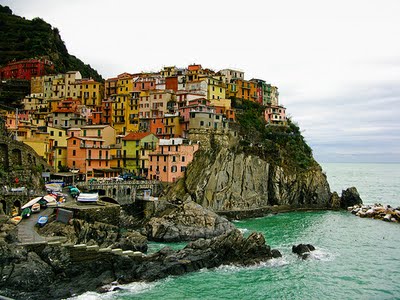