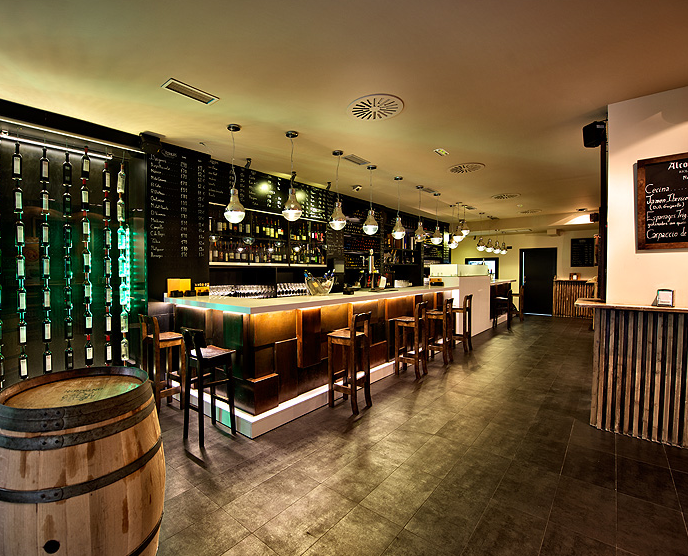 I always pass by a fancy, modern looking bar on Laurel called D.O. Laurel. Being smack in the middle of wine country, I wasn’t surprised to find out that the bar was named after the Spanish D.O. meaning Denominación de Origen (Designation of Origen), which is used to classify Spanish wines. You won’t be surprised to find out that their wine list is incredibly impressive, so impressive in fact, it takes up an entire wall. Newly opened, they have a pretty modern kitchen with some new twists on some traditional dishes. The main pincho they are promoting now is called solomillo de ternera a la brasa (grilled sirloin steak), served up pincho sized along with red peppers and salad. This definitely was on my list of Pincho of the Week.

Spain is all about ham and pork. It’s inescapable here, they even make ham-flavored potato chips! Don’t get me wrong, I can eat Spanish cured ham for breakfast, lunch and dinner, but sometimes my southern American roots kick in, and I just want a fat, juicy steak served up nice and rare with fresh corn on the cob I bought off the side of the road, mmmm. Not that I could ever find semi-decent corn in Spain. Sigh.

But whenever I have my beef cravings, I walk a minute up my street to D.O. Laurel and get a bit sized version. Cuidado (careful), Spain, and Europe in general, have a different concept of how meat should be cooked, i.e., they like it rare. I’m talking bloody and probably still mooing. This solomillo is no exception, so if you want it cooked a little more, make sure you speak up (firmly), bearing in mind that Spaniards think the more cooked it is, the more ruined the meat is. ¡Buen provecho!

Is there a certain dish or type of meat you yearn for while abroad that can be harder to find? 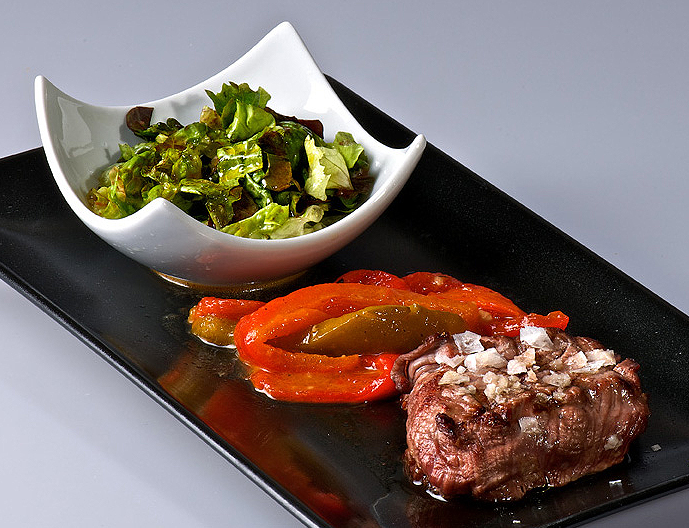 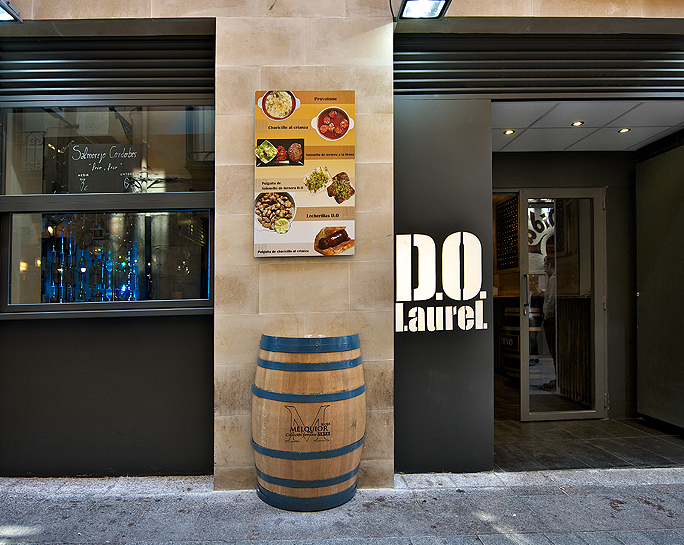 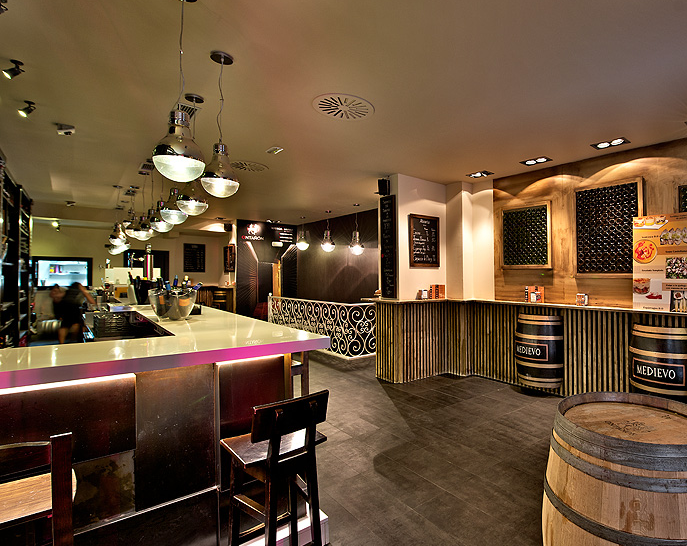 Source for all photos

Written by Liz and was published on May 13, 2012 in Food, Pincho of the Week, Pinchos, Spain and tagged in calle laurel, D.O. Laurel, pincho of the week, solomillo

8 Comments on “Pincho of the Week: Solomillo a la brasa”

The other day C and I went for pinchos on Laurel in Logroño. I know,…Read More 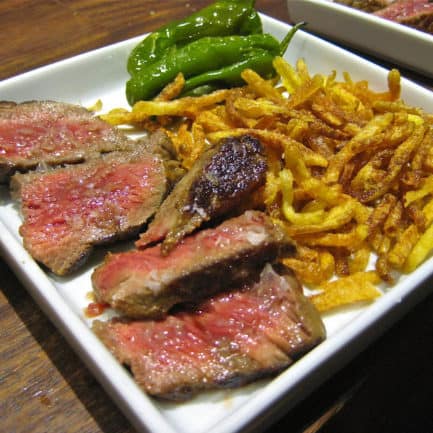 Pincho of the Week: Entrecot 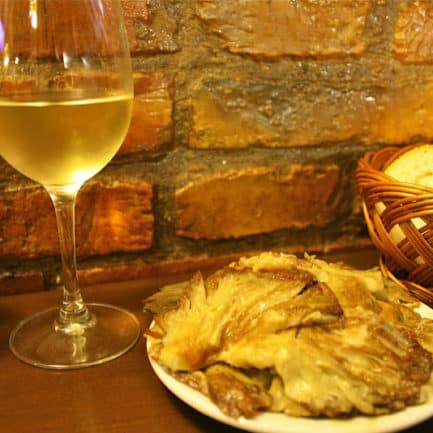 Pincho of the Week: Setas