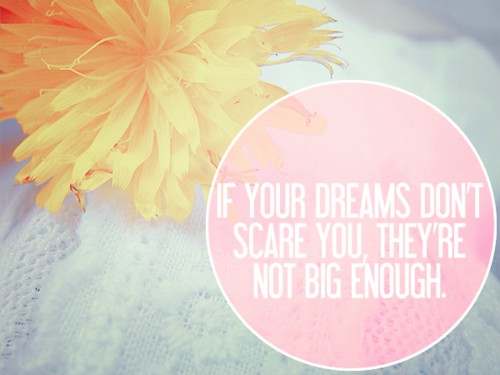 There has been a marvelous trend going around the blogging world this past week, sparked by this post by Jess Constable on her blog, Make Under My Life. It led to a twitter conversation about the difference between reality and presentation on people’s blogs, and how glamorous and perfect we make our lives appear when the reality is much less glittery and rosy. This conversation provoked a posting fad about the things we bloggers are afraid to tell our precious readers, out of fear of embarrassment, causing dislike, losing popularity, or all of the above. After seeing this post pop up repeatedly on several of my favorite blogger’s pages, such as The Little Brown Pen, Creature Comforts, and Lost in Cheeseland, I decided I would have a go at such a taboo topic, because (let’s be honest here), I am incredibly guilty of this. Sting! God, this is going to be painful!

Here are the Things I’m Afraid to Tell You

1. My life isn’t all that glamorous. Between trips I spend long days teaching English. This usually consists of my screaming my self hoarse, wiping dirty noses and faces, and being forced to improvise and teach my teacher’s classes for them because they “forgot” to plan lessons, “Eli, talk about America, go!” I don’t want to be an English teacher, I only do it so that I can live in Spain and get to follow my dreams by traveling and writing. It’s just a way for papers and to foot the bills.

2. Speaking of bills, I’m completely and utterly incompetent when it comes to money. Oh, I have come leaps and bounds in the past few years, but I am still a catastrophe when it comes to savings, planning, and budgeting in general. I have a carefree, impractical attitude about money, and that “everything will be alright in the end” philosophy that, according to my income, I need to snap the hell out of. It’s ok though, things will work themselves out (see what I mean? I’m hopeless!)

3.Sometimes I make cookie dough from scratch just to eat the dough. I don’t even make the cookies

4. I’m kind of a control freak, mostly when traveling. I have traveled so much, and usually alone, that I have my way of doing things, which is in my humble opinion the best way. Suggestions are welcome, but at the end of the day, I know how to get things done right, in the most timely and aesthetically pleasing way. No exceptions. Poor M had to put up with me for a month in Egypt and France, though I thought at one point or two she was going to throw my camera in the Seine or the Lonely Planet right in my face. At least she has seen me at my worst!

5. Though as much as I drag on and on about the virtues of traveling alone, living alone, and being a strong independent female traveler, I do occasionally get lonely. This feeling always sneaks up and me and sucker punches me right in the stomach, usually when I am in “romantic”places. So at least when I was in unromantic Egypt I knew that that horrible feeling in the pit of my stomach had nothing to do with being lonely. I try to distract myself with food, good wine, my guidebook and reminding myself of Barney Stinson’s valuable philosophy of “when I get sad, I stop being sad, and be awesome instead.” It works most of the time.

6. I have a tramp stamp. I am not elaborating, just try not to judge me too harshly.

7. I have major blog envy. I get jealous like one of my 4 year olds when someone of them has a new toy to show the class. I put so much time and energy into this blog, I want it to be successful, and I always have a fear that it’s not good enough, or interesting enough, or I inadvertently offend someone (god I hate those emails!). I am constantly comparing my blog to others, which is so bad! It’s my big weakness. I am at such a crossroads, and I am terrified of making decisions that will affect the rest of my life. Part of me has always had a deep desire to be a writer, and with this blog, I am on my first steps to publicly acknowledging that dream, which is pretty damn scary.

8. I am a creature of comfort. When I am in my apartment, even for an hour, I have to put on sweatpants or pajamas. I cannot stand to be home and wearing real clothes or, heaven forbid, shoes! As soon as I close my door, pants come off, hair goes in a bun, and dorky glasses go on. I want to do the same thing when I am in other people’s apartments, which is why I will always chose going out to a bar than to a house party. What can I say?

9. Living abroad has taken it’s toll on my personal (ok I’ll say it, my looooove life). Take note people, this is the first and last time you will ever hear me say it! I am not one of those people who likes to share every detail of my dating life on the interwebs, though maybe I should recount some of my dating adventures here in Spain because they are pretty hilarious! But yeah, I have had to make some big ugly sacrifices romantically that still haunt me today. Though I know at the end of the day I made the right decision, it doesn’t make it any less easier. One of those tough choices I can thank for motivating me to develop and work on my blog a lot last winter and spring. Living abroad is a scary and rewarding experience, one that I have almost given up not once, but twice, for relationships back home. All I can say is thank the lord I didn’t!

10. Even though I consider myself to be the perfect traveler, cough cough, nevertheless I have had some spectacular travel f***ups in the past. Between talking myself out of enormous extra baggage fees at the airport, to missing a Christmas eve flight, getting off trains in the wrong cities, to sleeping on the streets of Paris, I don’t even know where to begin. Let’s just say I am not as perfect as I make myself look on here sometimes. Forgive me.

I think I am going to go make myself some cookie dough now. Toodles. 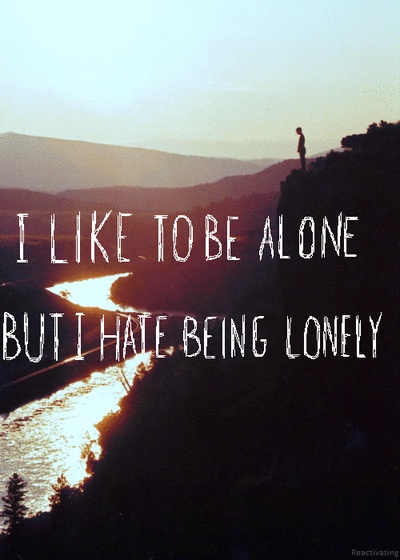 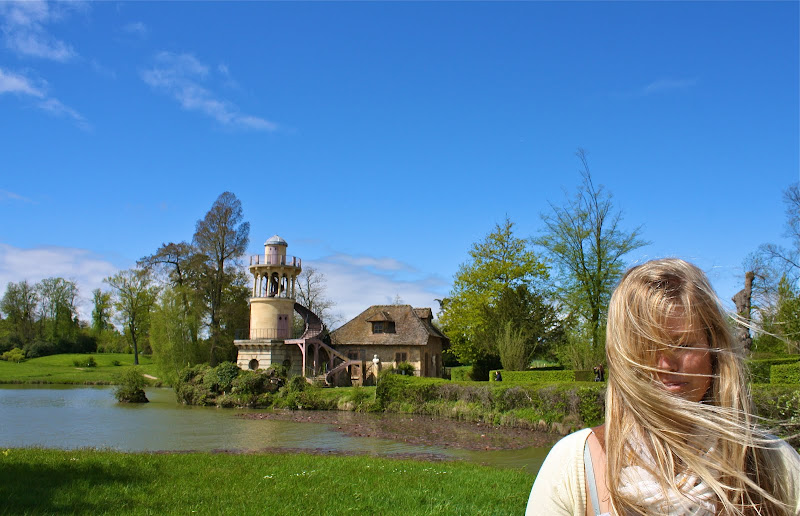 Reality is a bit different 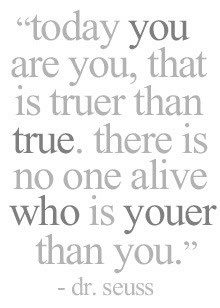 Written by Liz and was published on May 10, 2012 in Blogger, Confessions, Get Inspired and tagged in blogging, Spain, things i am afraid to tell you, traveling

15 Comments on “Things I’m Afraid to Tell You” 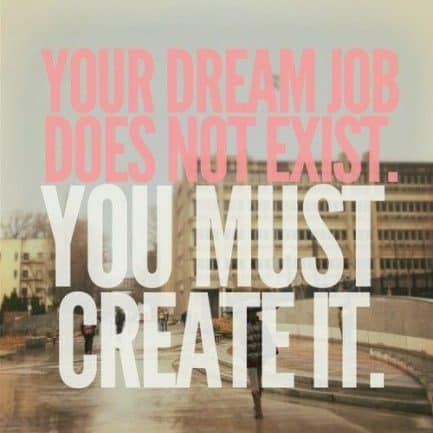 I was just accepted at the Travel Blog House! Now, what is the…Read More

First off, I just have to say that this is my 100th blog…Read More 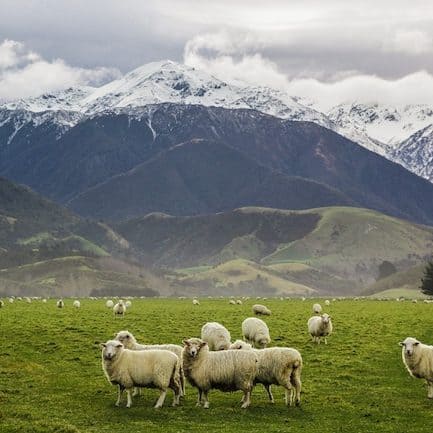 How not to have a boring travel blog