This is the first time I am partaking in a blogging contest, not my thing, but once I saw the rules (and the prizes) for Capture the Colour Contest, I couldn’t resist! It is being hosted by Travel Supermarket, and you have to write a post with 5 photos, each best representing or embodying a specific color. And the prizes aren’t too shabby either: the winner of each color will get a new third generation iPad, and the grand prize winner gets £2,000, perfect for your dream trip!

Here’s what to do: 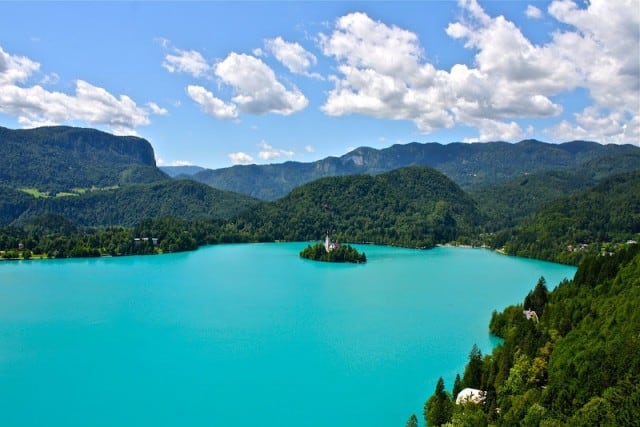 When I first traveled to Slovenia a few years ago, I was expecting nice mountains and some fun adventure sports and not much else; it was just a stopover for us on our way to Croatia. I arrived at Lake Bled at night, thinking it sounded nice from it’s little bio in my guidebook. My friend and I were the only ones who got off the train. The view that awaited us in the morning about knocked us off our feet. A glowing turquoise blue lake greeted us, surrounded by blue mountains and a bright blue sky. Blue blue blue!! Viewed from a medieval castle on a mountain with a tiny island in the middle right were you expect it to be with a church on top, Lake Bled seems surreal, almost fake, like a place in a fairytale.

It’s hardly a subtle or quick use of blue, rather Lake Bled’s dominant color screams attention. I chose it because, years later, it is still one of the most beautiful and profound places I have ever been. And what’s more, it’s a temperamental blue. Rarely is the lake this color, depending on the season, clouds and weather, it changes color drastically. But on this day, I was absurdly lucky because everything as far as the lake, mountains and sky were vivid shades of blue, making the experience even more precious. 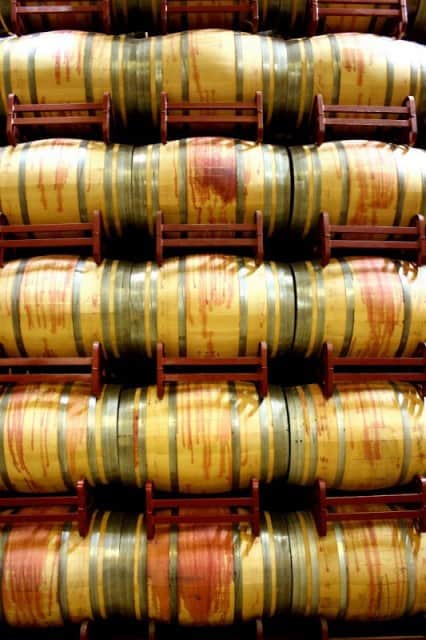 This year I am living in the red wine capital of Spain, La Rioja, and by far the best time to be here is in the early fall, when the grapes are harvested all over this tiny, overlooked region. Driving around the hilly countryside, the land screams yellows, oranges and reds from the changing grape leaves. The thousands of wineries in the area are fast at work bringing in the crops, barreling and preparing the wine for the year.

I snapped this photo as I was touring one of my favorite bodegas, Marqués de Riscal. Famous in and of itself for its revamped modern hotel designed by Frank Gehry, below ground is another, older world of 150 year old wine making. These barrels have just been filled, the bright, young red wine staining the light oak, making an incredible contrast of red and light brown wood, almost as if the barrels are about to burst with wine. 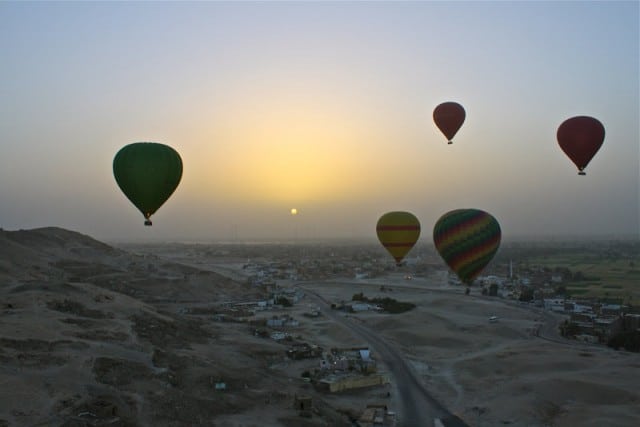 One of dreams come true was getting to go on a hot air balloon ride over the Valley of the Kings at sunrise. Between being violently ill and sort of a murky, dusty dawn that you find in dry, arid places in north Africa and the Middle East, I thought for sure I would be disappointed as our balloon began to rise.

But after 20 minutes, the sun began to break through the gray, sandy mists, creating a soft glow of yellow above it. With the other balloons framing the subtle yellow sunrise, it couldn’t have been more perfect. 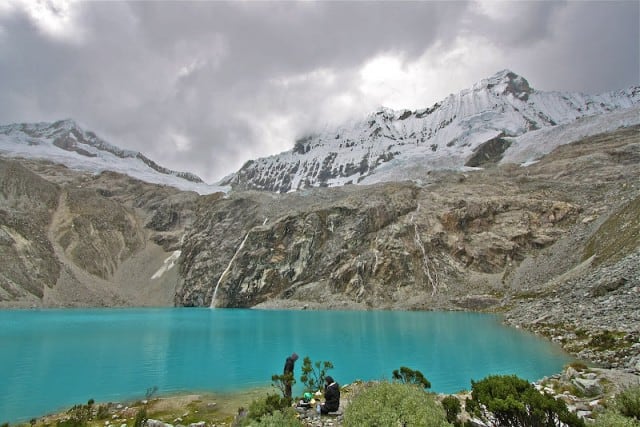 We spent hours hiking and getting lost around the Cordillera Blanca mountains trying to get to the infamous Laguna 69 lake. It’s situated at 4,600 meters, which is damn high when you haven’t had time to acclimatize. By the time we made it up there, the clouds had moved in, covering the snowcapped peaks in fog, and the normally bright blue lake was murky. Stuffing bread in my mouth and shivering like crazy since we were basically in a cloud, I was so peeved!

Just as we were getting ready to head down, the clouds lifted for a few minutes and blue sky peeked through! Hooray! With dramatic white clouds, snowy white mountain tops and white waterfalls crashing down into the lake, it was just the boost of happiness we needed to trek back down to Huaraz. 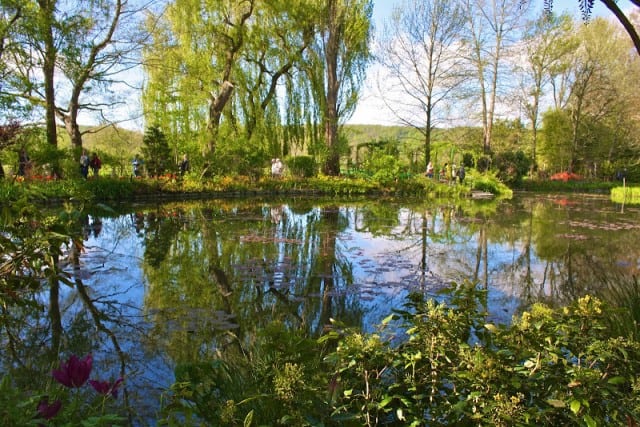 Visiting the place that inspired so many of Monet’s impressionist paintings was a dream come true. Getting to visit his house and gardens in springtime, when anything and everything is in bloom was just magical. The soft young green of spring combined with millions of flowers bursting everywhere, the air filled with their heady fragrance and the sound of frogs croaking everywhere made for an extreme sensory experience. I love this shot because the green of the trees and flowers is reflected perfectly in the still lake, only interrupted by the iconic lily pads.

24 Comments on “Capture the Colour Contest” 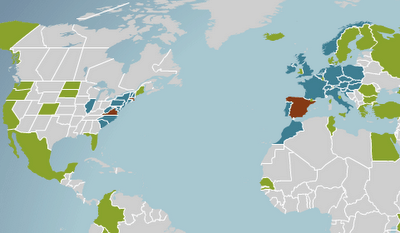 Hello everyone! (assuming people actually are reading this besides me and my mom)…Read More
More travel stories