Home » Blog » Adventures » Did I just bribe an airline worker? 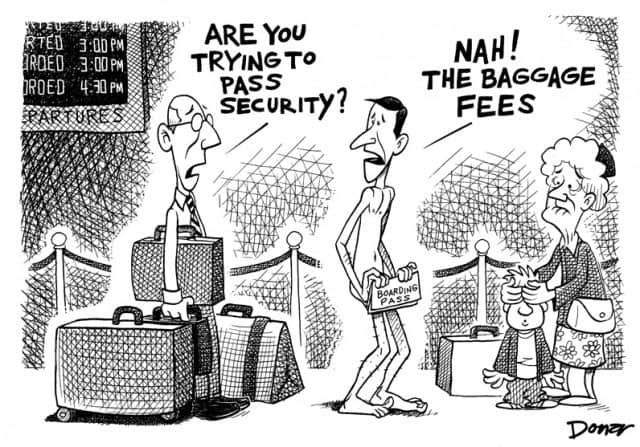 Exactly one month ago I found myself in a curious situation in Terminal 1 of the Madrid airport. Sweating in my heaviest winter clothes and carrying way too many carry-on bags, I was standing in the security line when I wondered, did I just bribe an airline worker?

Rewind 24hrs. I had just gotten off an overnight from Barcelona and TBEX in Logroño, only to spend one day packing my stuff and saying goodbye before catching another overnight bus down to Madrid for my flight home to Washington D.C.

By noon it looked like a clothes bomb had gone off in C’s beautiful apartment where I was crashing. After 2 straight years of living in Spain, I somehow managed to acquire enough dresses and sweaters from Zara and Mango to outfit myself AND all my teenage students. How the hell did I have so much stuff?

I am a big traveler. I can live out of a backpack for months at a time on the road, no problem. But I had planned to live in Spain long-term and apparently I had shopped accordingly. I packed, weighed, unpacked and repacked my luggage more times than I could count. Getting two years of your life into 2 50lb suitcases and two backpacks and a tote was absurdly challenging for me. I gave away, sold and trashed a ton of stuff, but it was STILL too heavy! By dusk I gave up and decided to wing it at the airport; I’ve definitely talked (sobbed) my way into free heavy checked bags before, I could do so again if needed. No shame for the poor expat.

Wearing all my winter clothes in 80+ degree September weather while pushing a luggage cart taller than me on 2 nights of no sleep, I did the airport walk of shame up to the check-in counter for a major international airline. I was certainly a sight to behold. 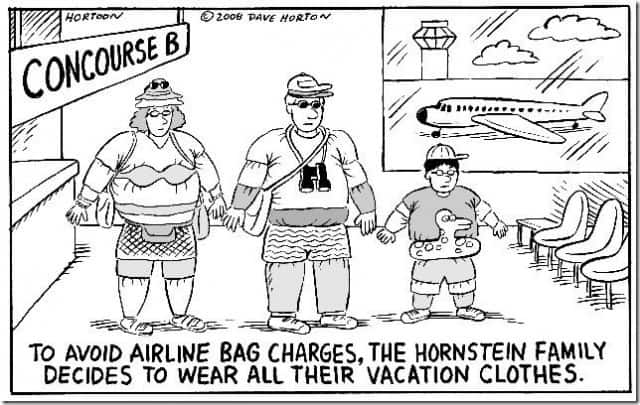 “Hi, good morning! How are you?” I gave the guy my biggest, cheesiest smile, trying to get in his good books first thing.

“Passport, ” he said while raising his eyebrows looking between my monstrous cart of luggage and a completely disheveled blonde with smudged make-up wearing Bean snow boots, a ski jacket, and a summer floppy sun hat in the airport with a giant camera around her neck. Seriously, who does that? What is wrong with me?

As I piled all three of my checked bags on the scale, his eyebrows rose so high they almost disappeared into his hairline.

“Miss, all of these are overweight. Did you even weigh them before coming here?” He asked me pointedly. Ok, it’s not that easy to weigh bags at home, man! I’d have to weigh myself first (depressing) then weigh myself holding a wicked heavy suitcase. I got rid of so much, but the Rioja wine was indispensable! No way in hell I was going to throw that out!

I was resolved not to cry before security. I was saving my tears for Spanish passport control in case they arrested me for overstaying my visa. I put on my embarrassed face and said, “I tried to weigh them and I threw out a lot last night. I am moving home unexpectedly, you see, that’s why have so much stuff.” Yada yada yada. This was actually really embarrassing for me. I think I’m finally turning into an adult.

“It’s gonna cost you several hundred euros at least.” He replied without a hint of pity.

“Cash or credit,” he replied. I said I only had it on a credit card, which was true.

Now here is where you come in, dear reader. I need your opinion. I like to believe the best in people, really I do. Cynicism and negativity have no place in my world. I can be painfully naive and completely oblivious to scams and cons. Do you have any idea how many craigslist jobs I applied for before I realized they were scams? 17! And I sent them my resume, cover letter, the works! 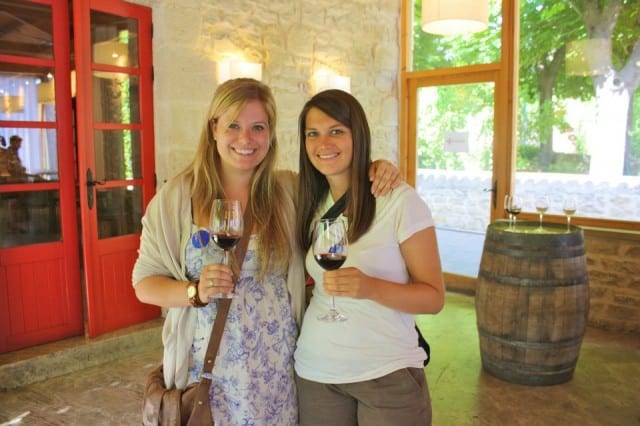 Here’s what happened next. He said that if I wanted to pay by credit card, it would be a lot more expensive. If I could pay in cash, then he would go ahead and check all my bags for 100 euros. He told me to go to an ATM and take out the 100 euros, put it inside my passport, then come back to the desk, bypass the line, hand my passport stuffed full of blue 20’s over and he would give me my boarding pass.  I, of course, nodded enthusiastically and trundled off in my snow boots looking for an ATM. I came back, followed his instructions to the T, and went on my merry way to the security line.

Then I realized he never gave me a receipt or anything for the payment for the checked bags. That’s strange, right? The wheels started turning in my head as I moved forward in line. Didn’t you usually pay for checked bags at the ticket counter at the airport, not at the check-in desk? I hadn’t seen him put the money in any sort of official file or register at all. Why would it cost significantly more by credit card and not cash? Processing fees? Then it hit me, did I just bribe an official airline employee by accident?

What do you think? Bribe or generosity? Did he pocket that money or did he put it in a hidden airline cash register? I want to hear your opinion, leave a comment below!

Written by Liz and was published on October 25, 2012 in Adventures, Confessions, Europe, Living in Spain, Moving to Spain, This will probably get me hate mail and tagged in airport, expat, feature, Spain, travel

17 Comments on “Did I just bribe an airline worker?” 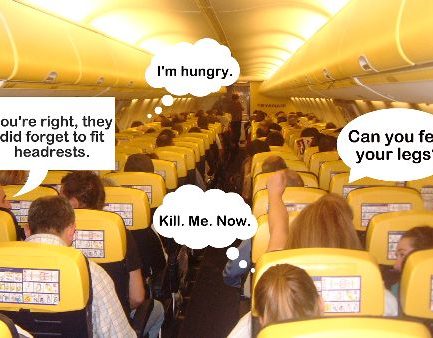 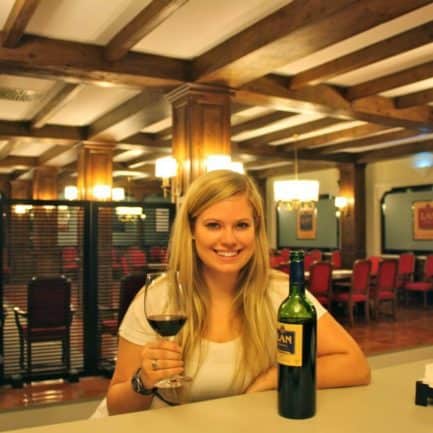 In the beginning of last summer, riled up by all my problems with…Read More