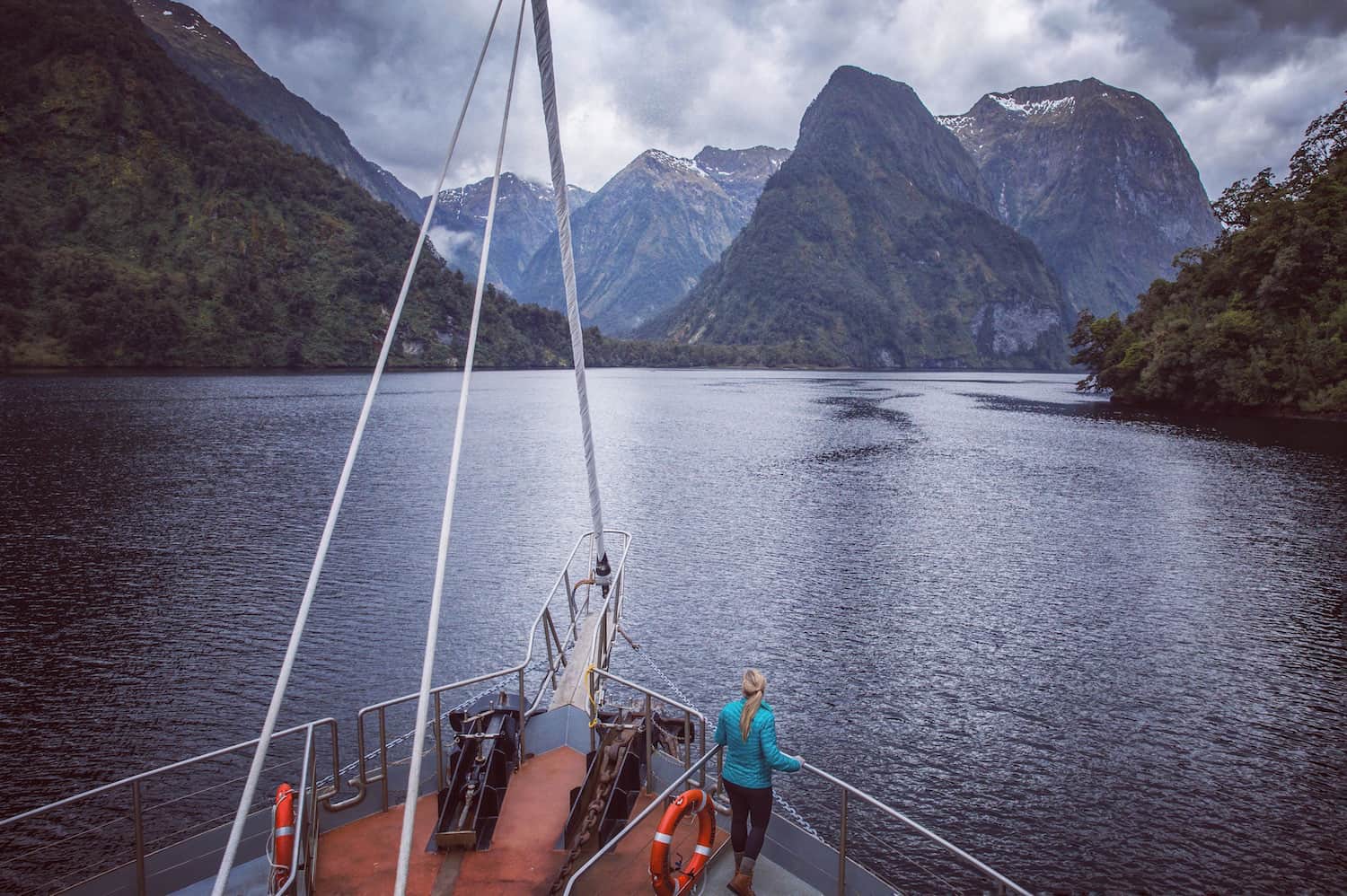 I often like to think of myself as some sort of travel goddess, omniscient and full of sage wisdom and advice. Yes, yes I know everything; don’t argue.

Sigh, if only that were true. The reality is far different. Even though I’ve been traveling for almost a decade and usually alone, I still manage to catastrophically screw up from time to time, and I would never, ever presume to know everything. In fact, I’m perfectly content in the knowledge that I know very little but am always open to tips, ideas and suggestions both about travel, but also about life. I mean, we can use all the help we can get, right?

So where do I look for help when traveling? I used to use guidebooks a lot but not since moving to New Zealand where a new Lonely Planet will cost you around $50. Ironically, I rarely use blogs, and I’ve while found Instagram to be good start to feeling inspired for a trip, it doesn’t actually help that much with the actual planning. Same with Pinterest. 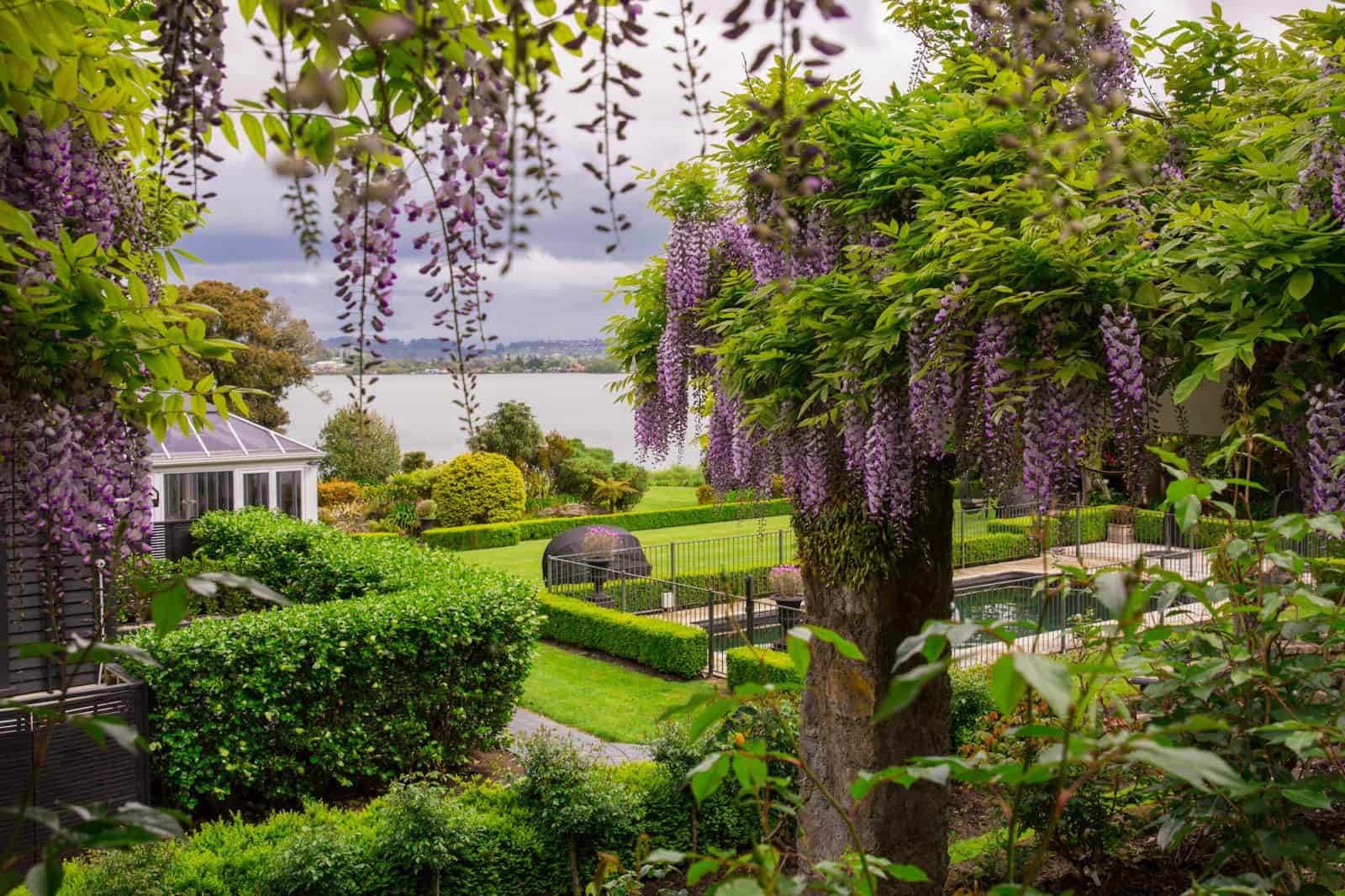 For the past three years my go-to app for travel planning has been Trover. I use it before, during and after my trips to help me plan, prep and then remember where I want to go and where I’ve been. It’s an app that is specifically geared towards travel, where travelers like you and me share their best tips from around the world, organized through photos and with locations tagged and by making lists. You can also search by what’s near you now, for tips. And you can use on your phone and desktop with equal ease.

I’ve talked in depth a few years ago how to use it here and I’ve blogged a few times about how exactly I used the app on a specific trip, like roadtripping the South Island in New Zealand.

Since I’ve spent the past three years talking about how to use Trover, I thought I would take the time to share a few examples of how it’s helped me on my travels around the world. Enjoy!

PS: If you don’t have Trover already, you can download it for FREE here in the App store or here on Google Play. 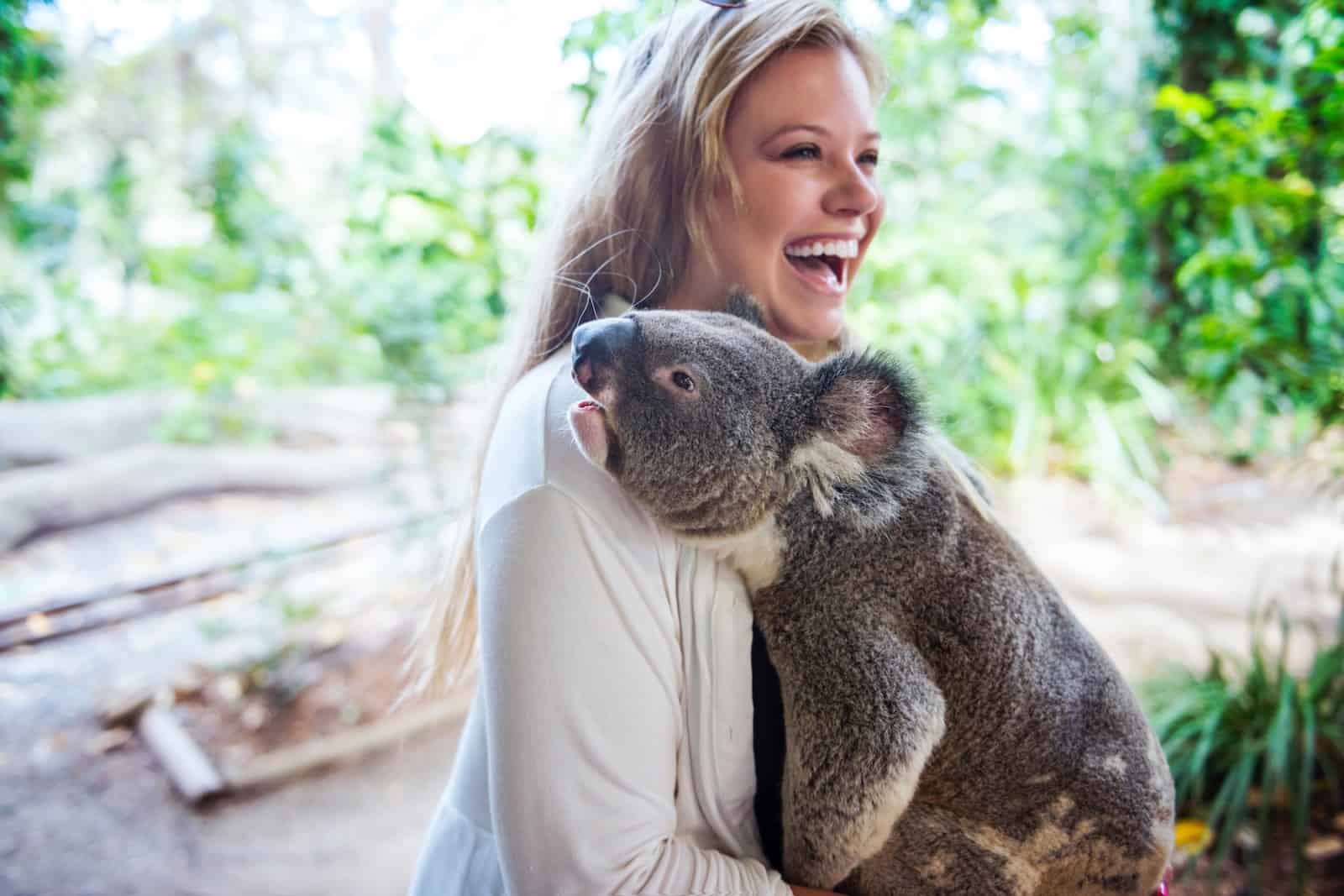 It’s funny now that I think about it, but the very first time I used Trover was on my very first trip over to Queensland, Australia. Three years later, I’ve made that journey many times over, and Trover has always been a key part of my planning.

Before I left, I created a simple list on Trover of places I was inspired to visit in Australia called Queensland Dreamin’, where I aggregated content from other Trover users into my own inspirational list for the trip (they weren’t my images or tips). I didn’t really realize how massive Queensland is back in those days, so I was like, surely I can see them all.

I make lists in advance on Trover for two reasons: first for concrete travel tips and ideas, and secondly for generally inspiration. Since I was unprepared for how vast Queensland was, I ended up using this list more for generally planning or visual inspiration instead, like knowing I wanted to go to the Great Barrier Reef and learning I could cuddle a koala in Queensland. Tick and tick.

Once I got home, I uploaded a few of my own discoveries from my time in Queensland to the list that might help other people in the future planning trips there. 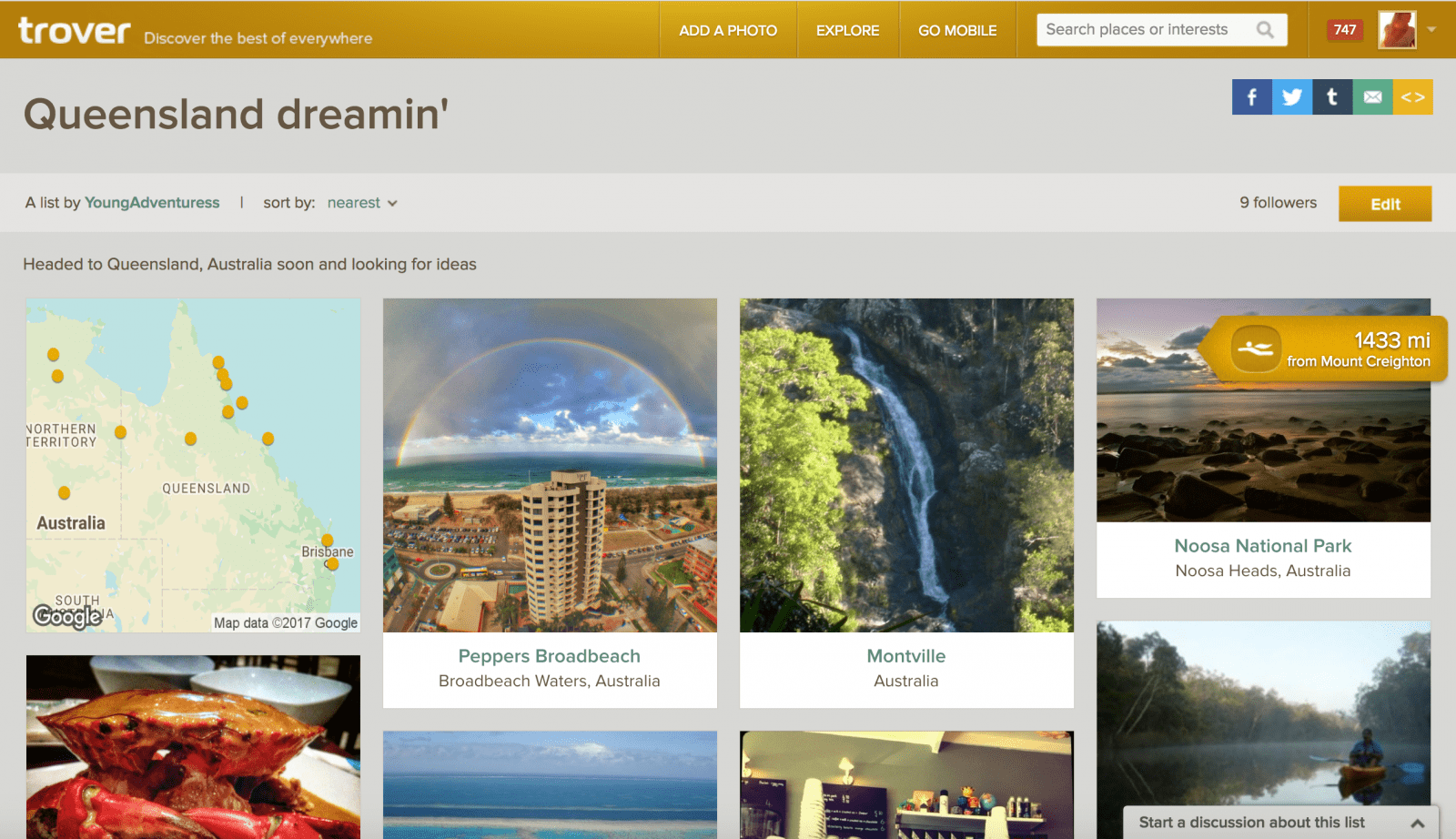 Another great example of how Trover helped me plan a trip also involves Queensland. On that original list, I saved a tip from someone about Wallaman Falls, the tallest waterfall in Australia. Two and a a half years later, I was back in Queensland in Townsville, and I was in the vicinity of that same waterfall.

I was meant to go diving but trip got canceled due to bad weather, so I was quickly looking for things I could do instead that day. I started off by reading through my old list about Queensland and realized that Wallaman Falls was in the same region so I journeyed out there.

Boom, thanks Trover. That was one epic waterfall.

My favorite feature of Trover is the what’s nearby section. In the app at the bottom, you can click “nearby” and it’ll show you discoveries of everything in your current area, starting with the closest, and moving further away as you scroll down.

To be perfectly honest, I am not the biggest travel planner. I like to wing it for the most part, but I also like to make sure I hit up a few areas I’m keen to explore when on the road. If my day is relatively open, it usually starts with my pulling up Trover in the morning over my cup of coffee (sometimes earlier in bed when I’m looking for the best cafe in town for coffee), and pouring over what’s in the area that I could see, do, explore or eat during the day.

I do this all the time traveling, and most of the time I don’t even save where these discoveries are, instead just heading off there. I’m really not that organized guys.

But one time I did do it properly was in Cordoba, Spain a while back.

Over breakfast, I made a list of Cordoba Inspirations for the few days I had in town by searching what was near me at the time. One specific example was that there was this famous gate I didn’t really know about right next to the cafe where I was having coffee. As soon I was done, I walked around outside it and then added it to my own list eventually.

I also used my inspiration list for Cordoba as a location scouting tool for specific photographs I was hoping to take and to keep it nicely organized into a list. 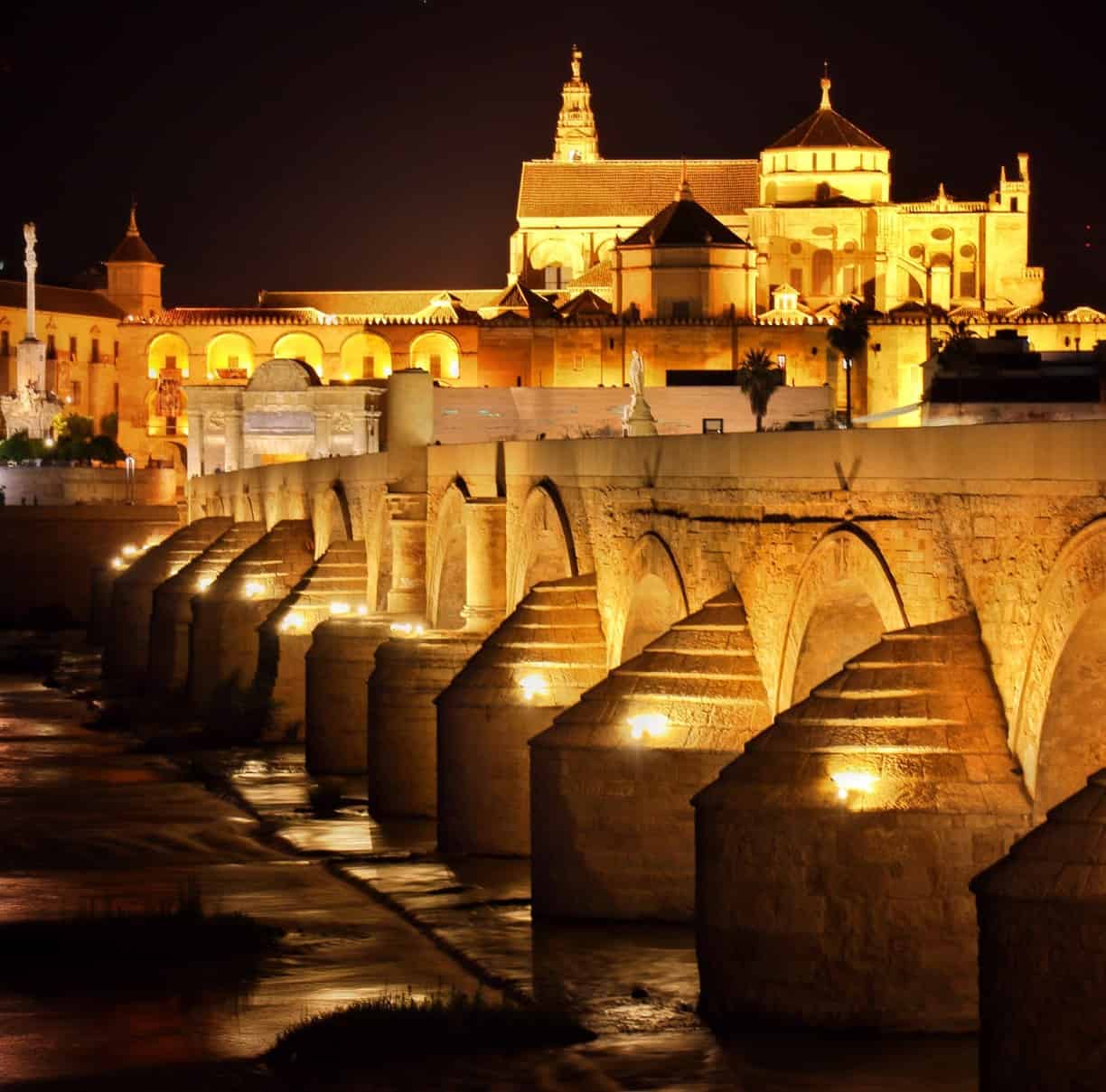 This year I was lucky enough to head up to the far north in the Arctic to Svalbard, land of the polar bears. But visually I really didn’t have any expectations. Normally I have some idea of what I’ll photograph but this time I had absolutely no idea. And Trover’s discoveries of Svalbard is good but patchy, as to be expected in one of the most remote and uninhabited places in the world.

Sifting through I got an idea of a few key shots for a video I was helping make and to get the general idea of what I might be seeing so I could prepare. The real work came when I got home.

I meticulously went through my notes and compared them to the expedition ship’s logs in order to put together the first proper guide of all of Svalbard up on Trover to help others. 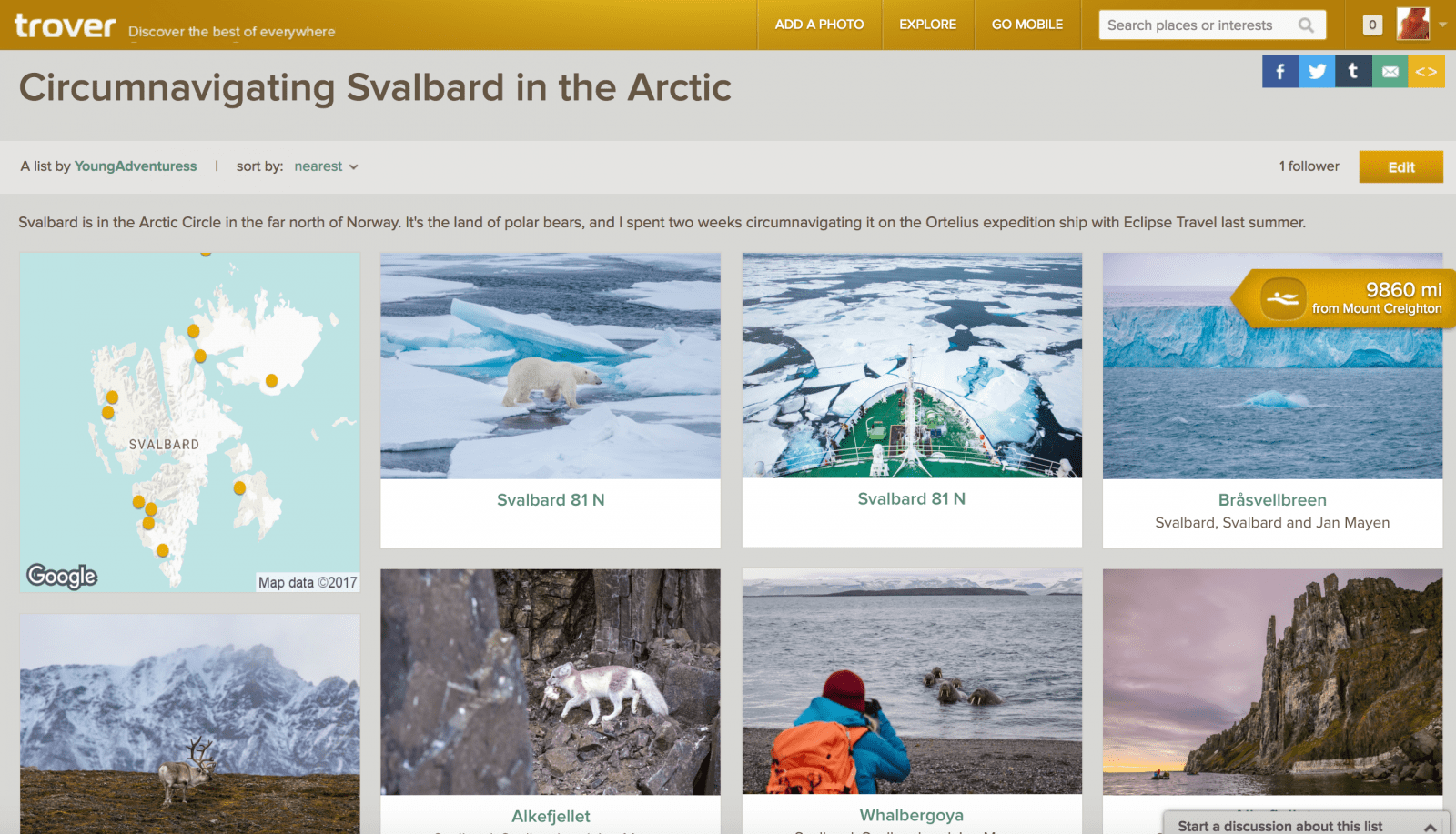 5. Eating my way through Whistler

Finally, I just got home from a weeklong winter vacation in Whistler, Canada. On the flights over, I browsed through Trover to get a rough idea of extra activities or adventures I might be able to fit in on my trip in between snowboarding.

What surprised me was how many food discoveries there were.

Trover now has a feature where you can narrow down your destination search by types of travel, so I narrowed mine down to just food in Whistler, which in retrospect I’m not sure was wise because I definitely put on some weight while I was there.

I did eat great and now the Whistler foodie scene is one of my faves. Thanks Trover!

Do you use Trover? How do you plan your trips? Share! 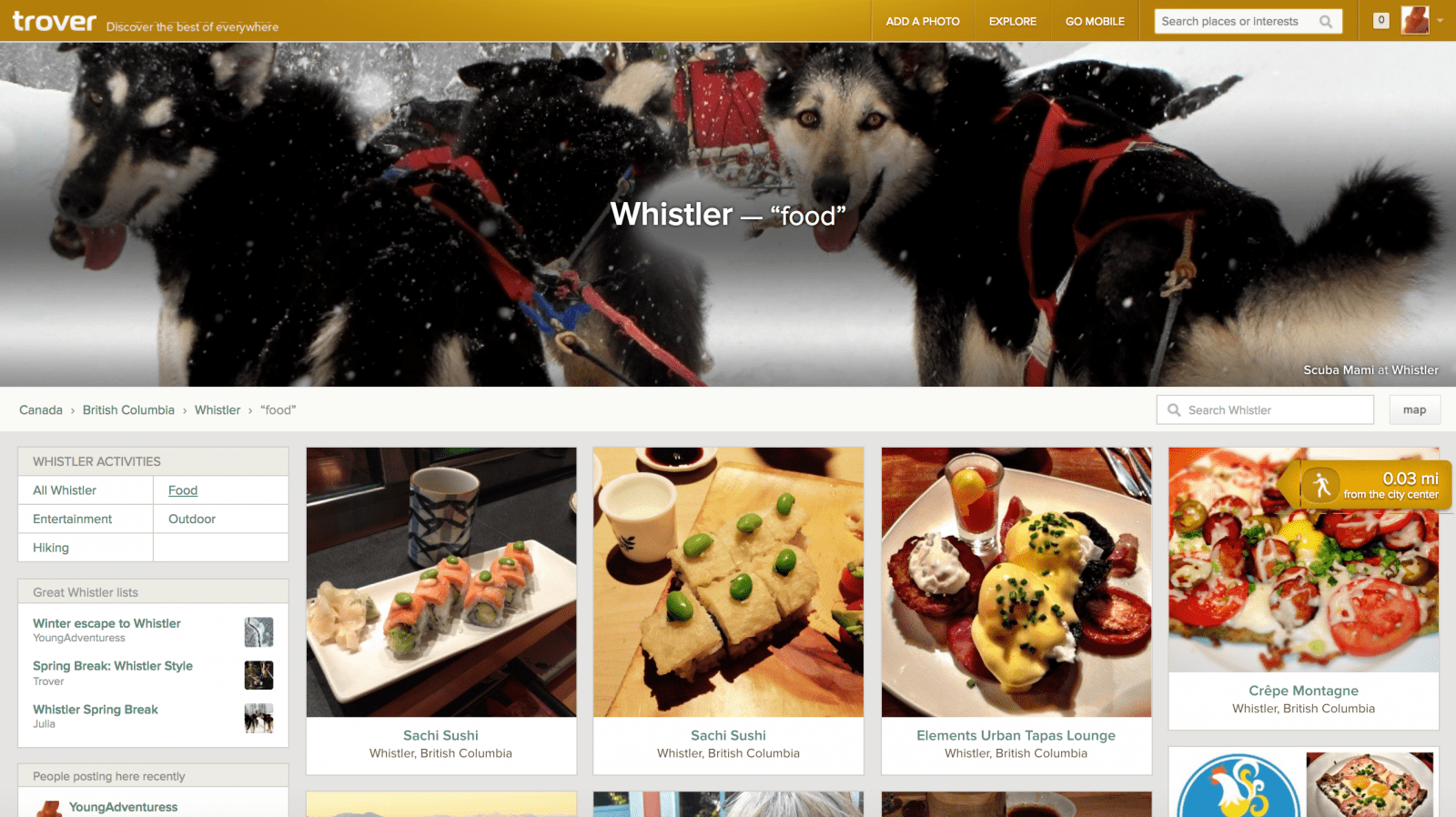 Many thanks to Trover for supporting me over the years. Like always, I’m keeping it real, all opinions are my own, like you could expect less from me.

Written by Liz and was published on January 25, 2017 in Blogger, Get Inspired, How to, Photography, Uncategorized 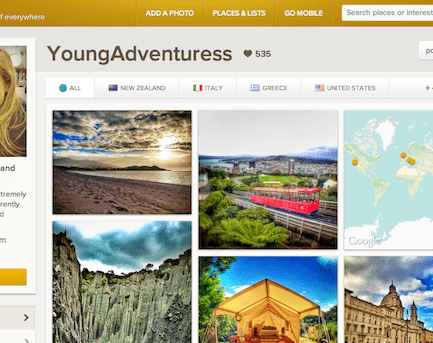 Sometimes I think I am the worst travel blogger out there. I've never…Read More 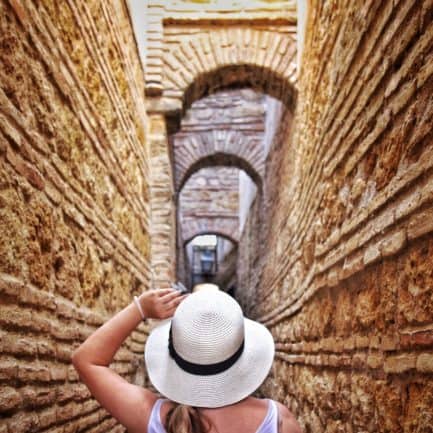 Planning and executing the perfect trip with Trover

So I have been back in Spain for 2 weeks now, and it's…Read More 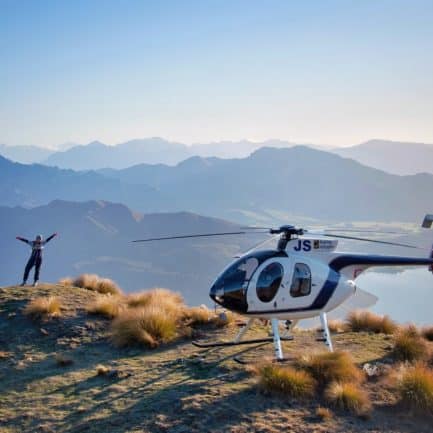 Exciting news guys! I've decided that 2016 will be the year of branching…Read More
More travel stories