The same day that C, J and I visited Mansilla, we drove around many other places in La Rioja. I was particularily excited because it was when all the leaves were beginning to change, so I got to see a colorful countryside. On our way to Mansilla in the morning, we stopped for coffee at a famous monastery in the mountains, called Monasterio de Valvanera, which is almost 1000 years old. It is famous in La Rioja because there is an annual 63km hike out there from Logroño, which I will NOT be participating in after the tortuous 37km Hoyos de Iregua hike I did in October.

We stopped for a wonderful lunch at a well-known restaurant packed with people in the middle of nowhere. I wish I had taken a picture of my meal because I went native and got all local dishes, but unfortunately I was way too hungry, and it was all gone before I could snap a shot! We finished our afternoon in a place called Ortigosa de Cameros, which is a little town in the mountains along a lake less than an hour from Logroño. There is a rickety 19th century iron bridge spanning a ravine from one side of the town to the other that you have to cross, but it has great views! There are also some caves that you can take a guided tour of, which decided to do. Clearly not that many people visit these caves, and it was funny to see the guide open the door to them with an old fashioned key. Did I mention the entrance is just a random hobbit-hole on the side of the mountain up a dirt path? Or maybe I should have mentioned that there were a lot of bats napping in the caves that started to fly around above our heads when the lights came on. C and I loved it, and it became a game of spot the upside-down bats! No picture were allowed but I snuck one for you guys!

Driving around the narrow winding mountain roads, occasionally blocked by cows, I really got to know my new home. I loved it! I can’t wait to find out what more surprises La Rioja has in store for me! 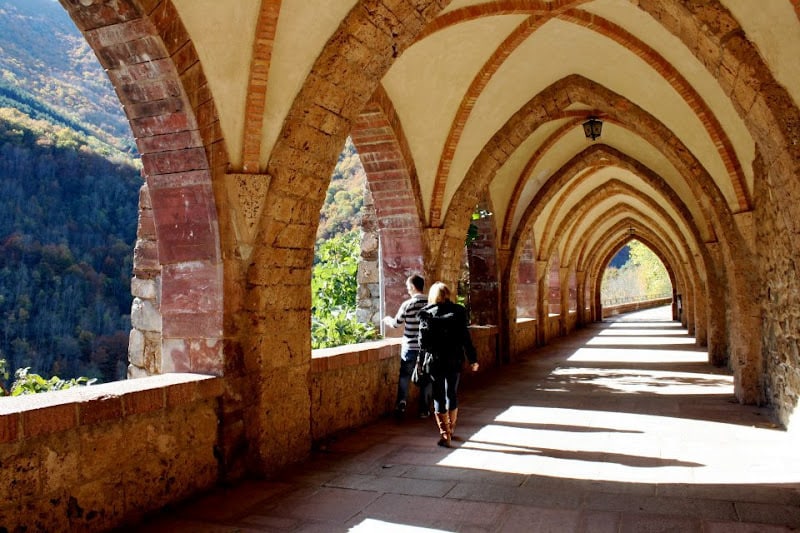 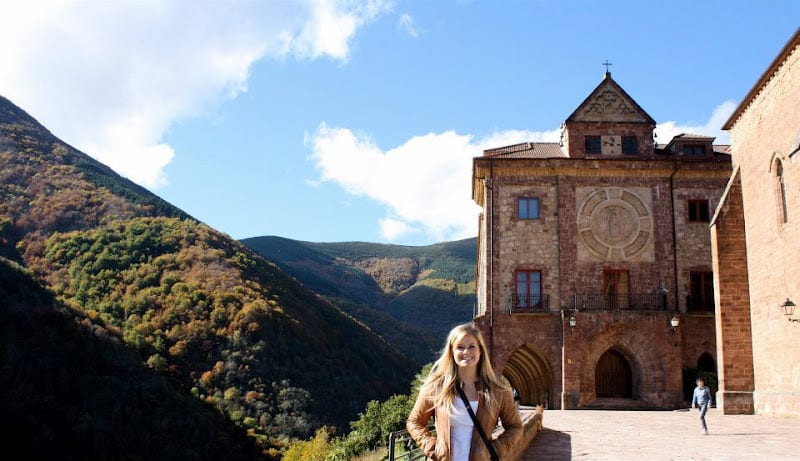 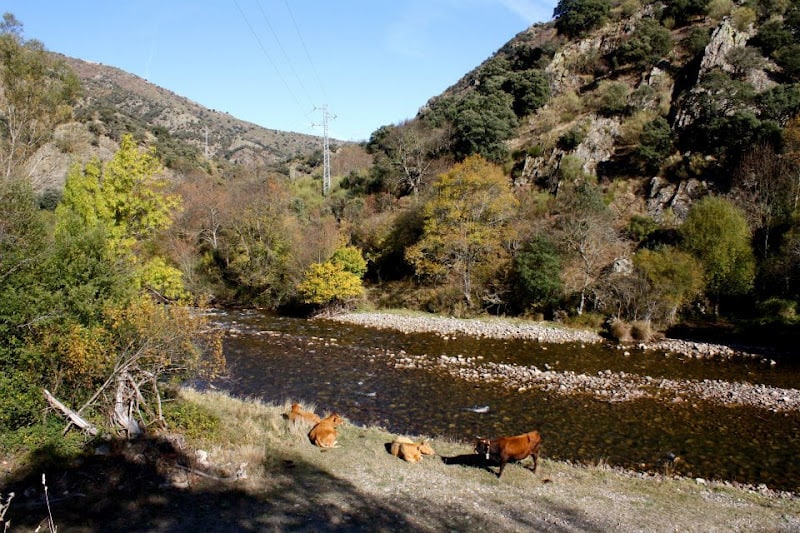 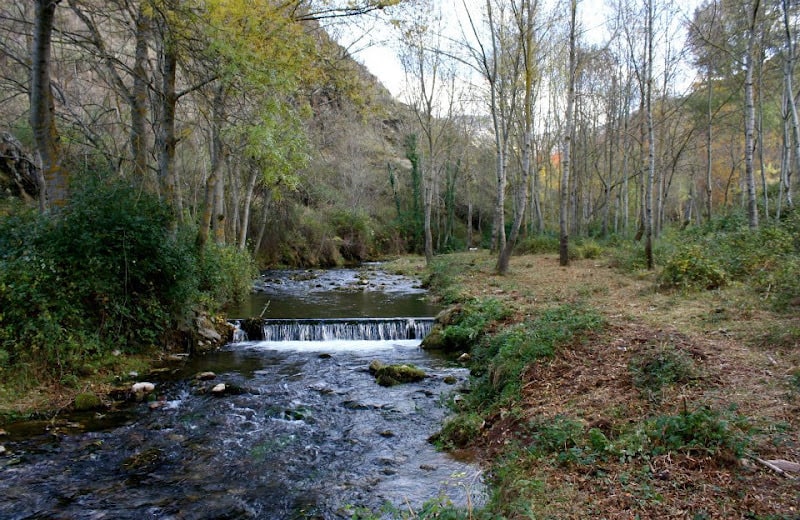 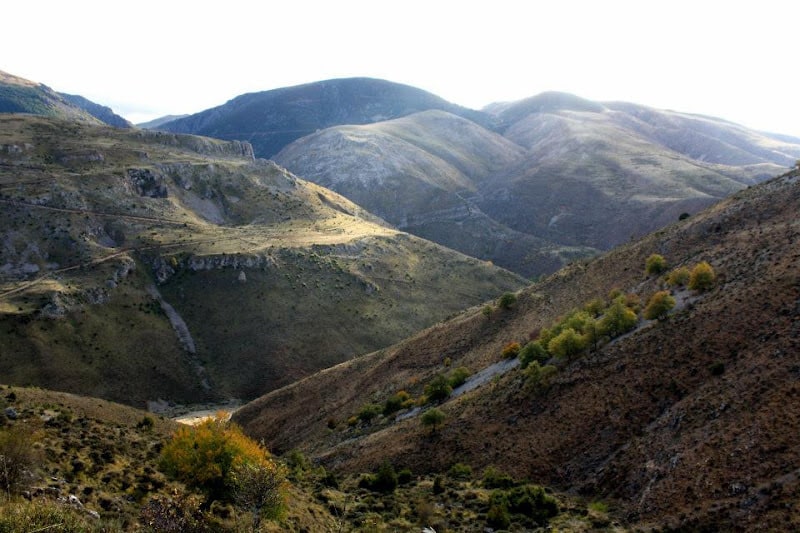 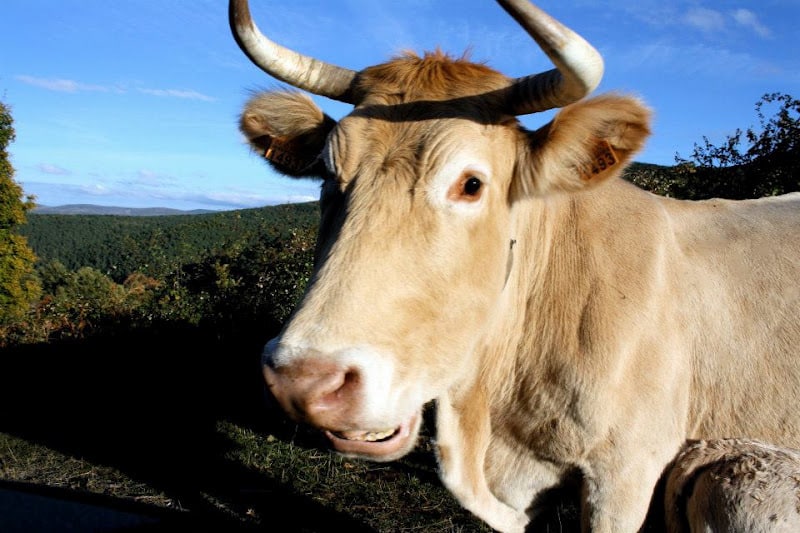 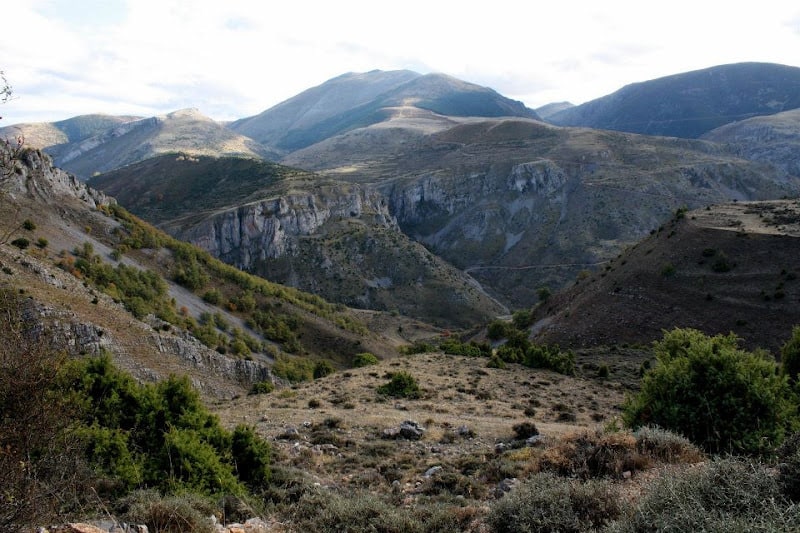 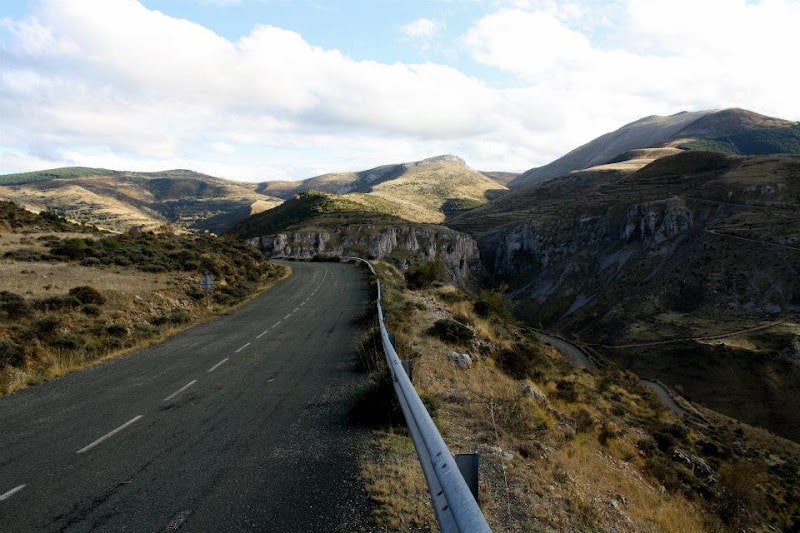 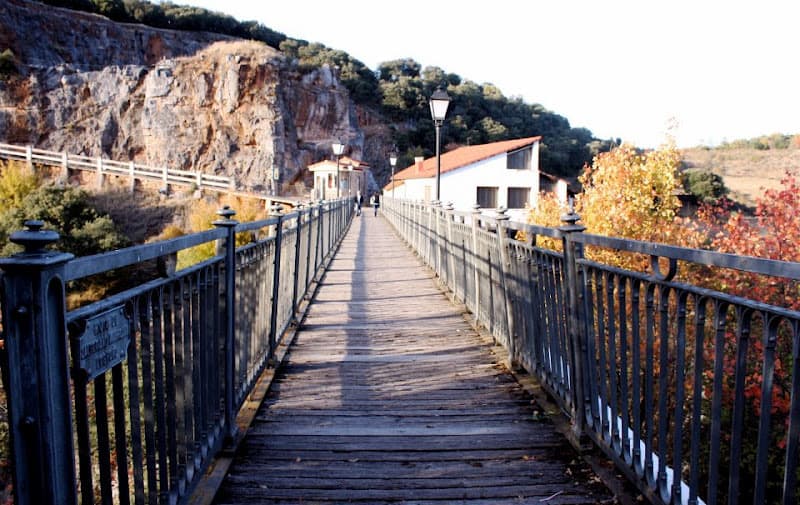 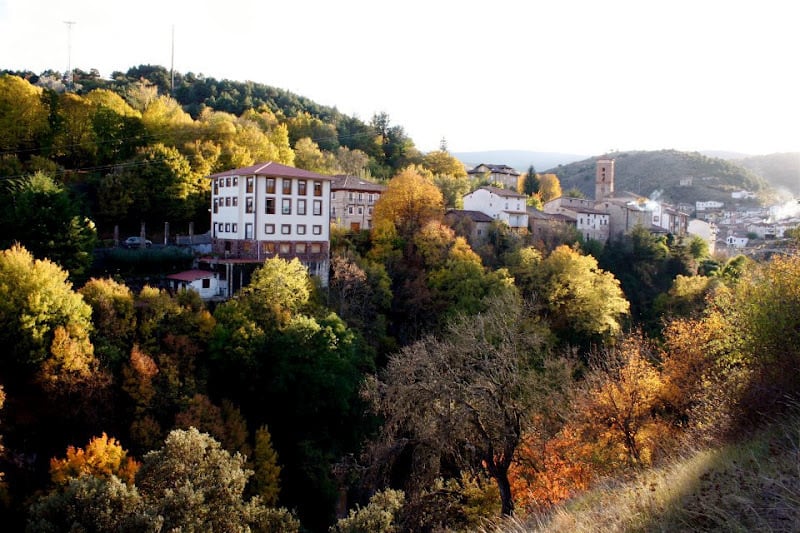 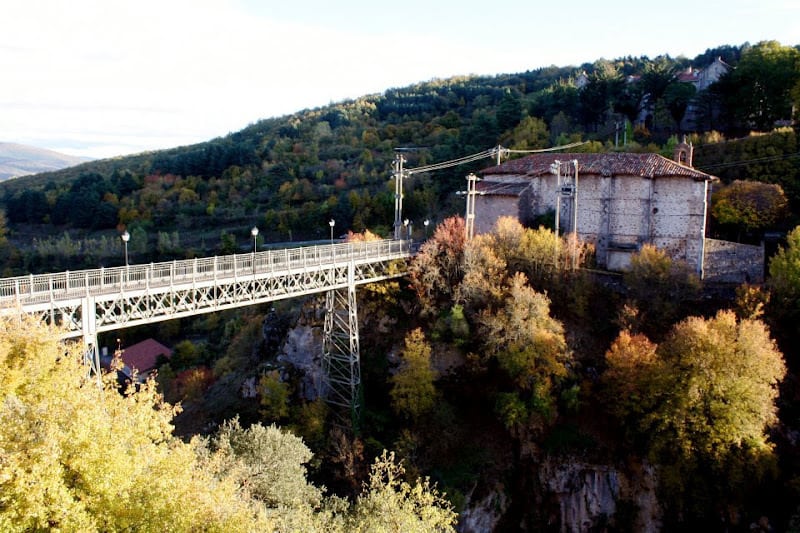 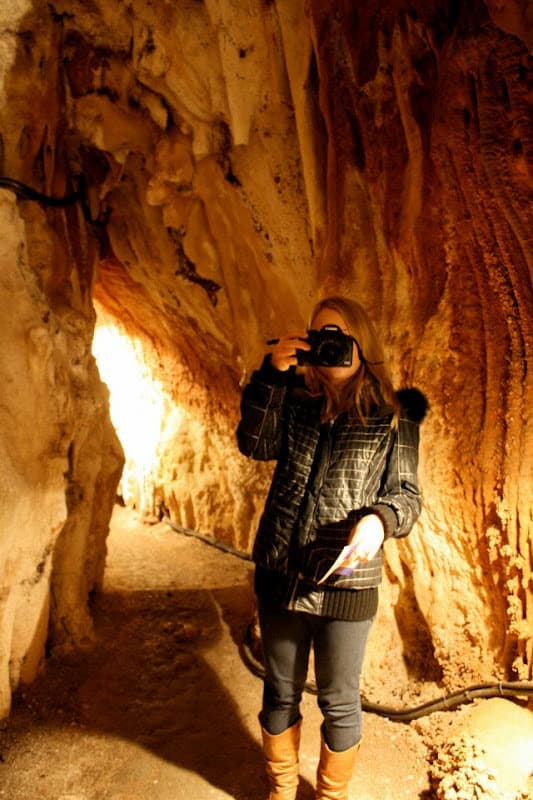 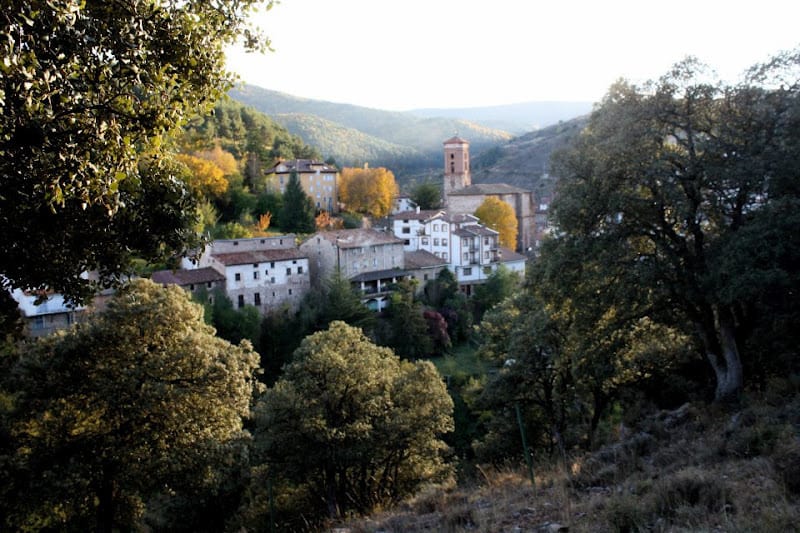 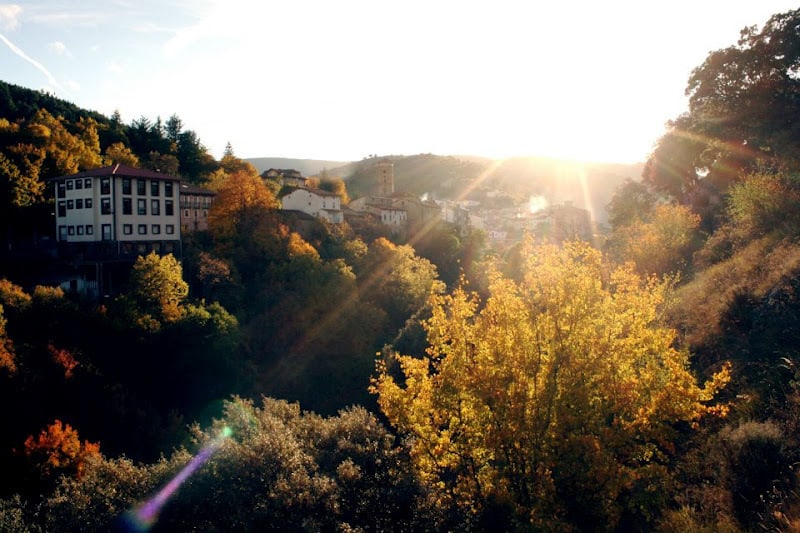 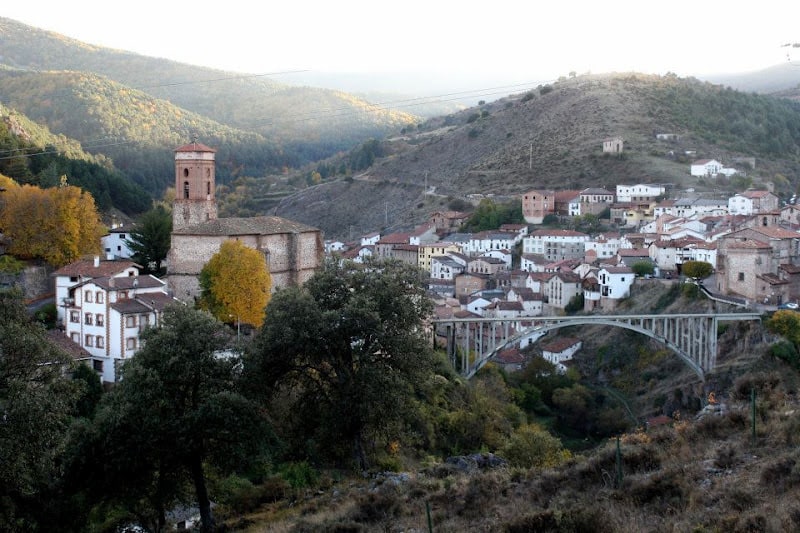 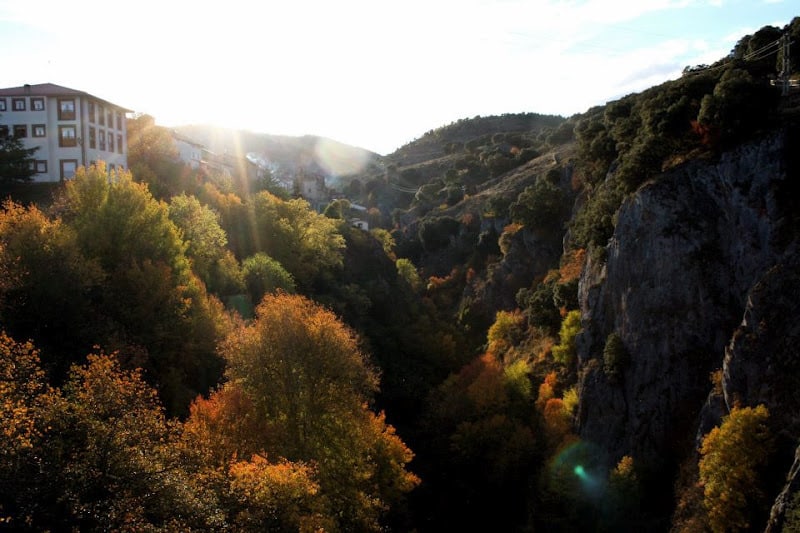 So a few weeks ago, some friends and I decided to participate in…Read More

A month or so ago, my good friends C and J, and I…Read More