Now 2011 was a pretty solid year. I spent most of the time living it up in Spain and getting to travel around Europe. Looks like 2012 will probably go in the same direction.

After being in Logroño for 3 1/2 months, I am pretty much all settled in and ready for the new year. 2012 is a time for fresh start and some new resolutions. I thought I would go ahead share some of them here with you guys. What are some of your New Year’s resolutions?

Big surprise, I know. I have been dying to get up to Estonia, Finland, and Sweden, along with Turkey and Greece, so hopefully I can knock at least some of those countries off of my list this year. I would also like to finally get to all of the regions in Spain. I am missing 4: Asturias, Murcia, Extremadura and the Canary Islands. 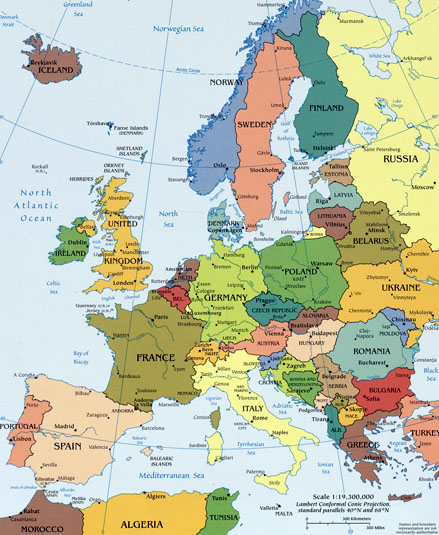 I think this one is self-explanatory. 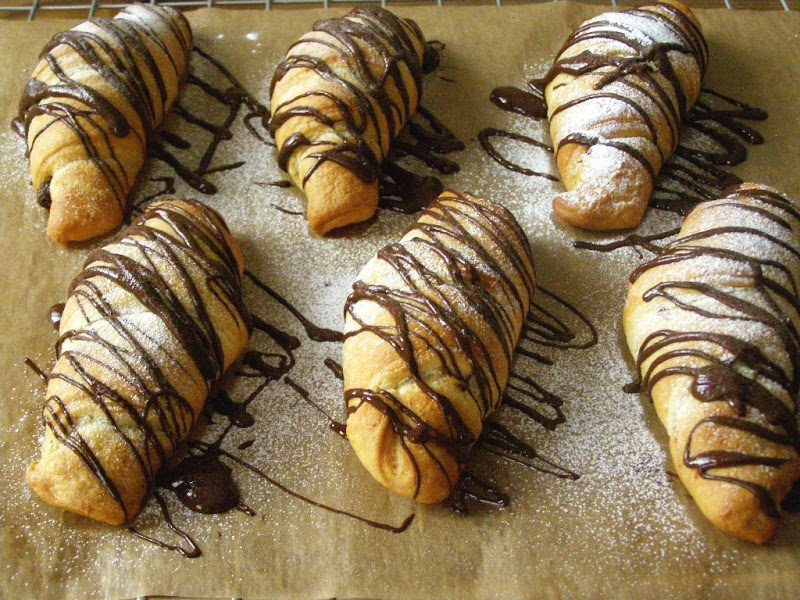 3. Work on improving my Spanish

After three years in Spain, I would say my Spanish is pretty damn good. However, (ignoring my green eyes and blond hair) no one is going to mistake me for a native when I open my mouth. I think I have gotten rather lazy with my Spanish; I can say everything I need to say, and I understand everything more or less. Sometimes I feel like I have hit a ceiling or a plateau with my level of Spanish, and I have stopped trying to improve. So I need a kick in the ass, and I want to take it to the next level. Even if that means studying for the DELE exam or getting a tutor. I think the latter is probably more likely, and by tutor, I mean a cute Spanish guy to help me practice. Let me know if you know anyone available in Logroño.

So that when the day comes that I leave Spain (or I’m forcibly deported), I can recreate some of my favorite meals at home. Also, convince the Champi pincho bar to give me the recipe for their secret sauce. 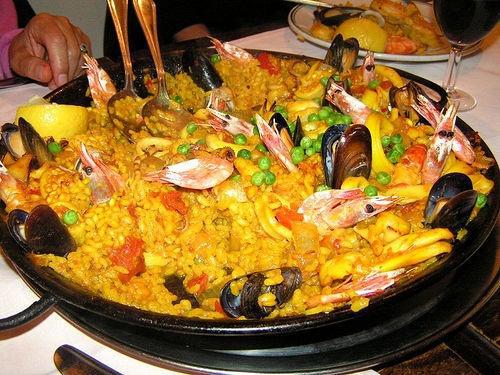 I can’t move to Paris one day if I can’t speak French. Also, I have traveled quite a bit to Switzerland, and I hate not being able to speak French properly. I am starting with the Coffee Break French on my i-pod and working my way up. Bonjour, je m’appelle Liz. Je suis d’Amérique et j’adore le fromage. N’ai-je pas écrit son très sexy en français?

6. Work on my long distance running

Since last spring I have been running a great deal but not as consistently as I would have liked. By the end of the year I want to be able to run a marathon. Or more realistically, a half-marathon. Or maybe just a 10K. Hmph. 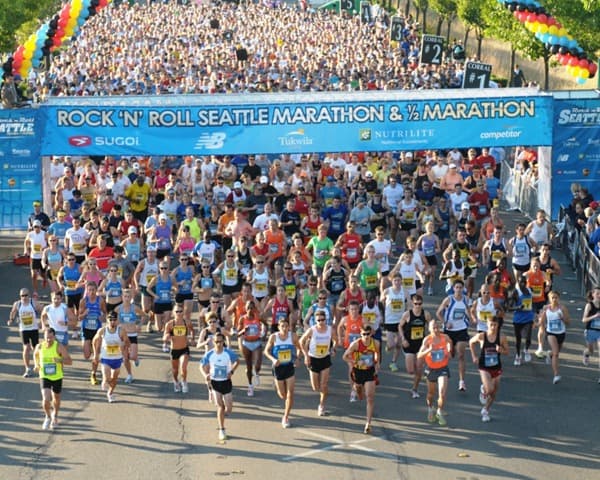 I consider myself to be, in general, a positive happy person. I try to keep my chin up and smile on my face no matter what. But sometimes being abroad it can be harder to keep my cool and stay positive when bad things happen, especially when I work such long hours. So this year I am going to try to be more Spanish, tranquila, and not let things bother me or get me down, and just be happy!

8. Learn to walk on cobblestones in high heels

This one is gonna be tricky. 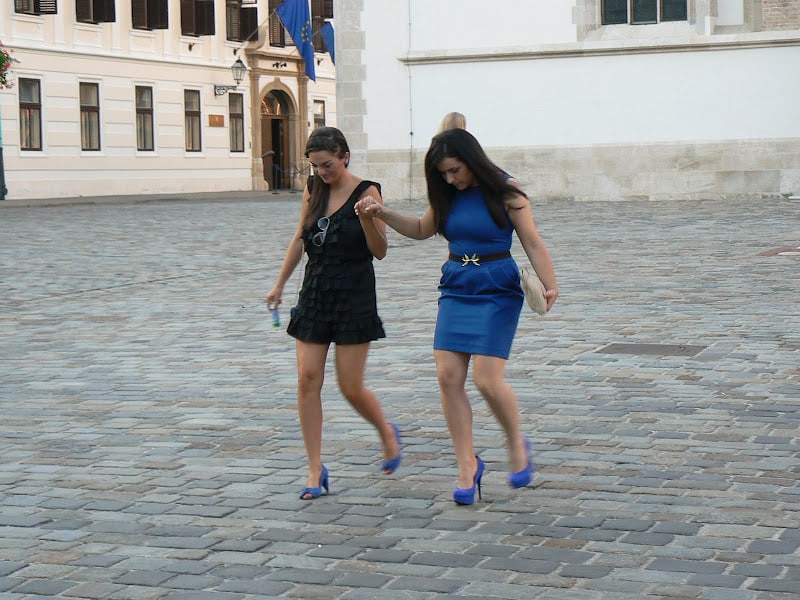 Type text or a website address or translate a document.
Cancel

I don’t know what has gotten into me, but this past year I have gotten way more antisocial than I have ever been before. I think it’s because I live alone, something that makes me so happy and I love, but at the same time it’s a lot harder to get motivated to go out. Don’t get me wrong, I still go out, but no where near as much as I used to I could go out to the bars and the discotecas and dance til the sun comes up. Or I could stay in, wearing my comfy pajamas, reading and relaxing. And until Christmas, the latter was winning. God, when did I turn into such a grandma?

During my long weeks at work, unfortunately my blog is usually one of the first things that gets pushed to the end of my list. But not this year! I have so many new ideas and projects, I can’t wait to share them with you guys!

What are your resolutions for the new year?

Written by Liz and was published on January 1, 2012 in Adventures, Confessions, Get Inspired, Learning Spanish, Living in Spain, Spain and tagged in expat, New Year's Resolutions, Spain 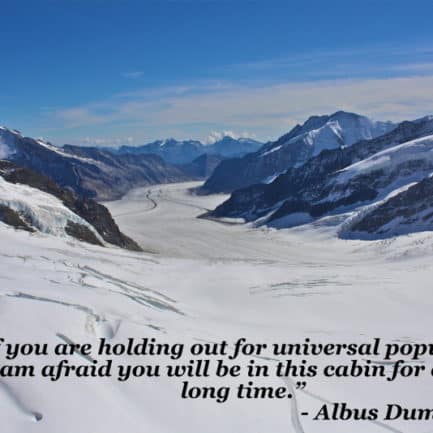 As 2013 is getting going, somehow I manage to still be stuck back…Read More