Home » Blog » Adventures » This Adventuress is off to Jordan! 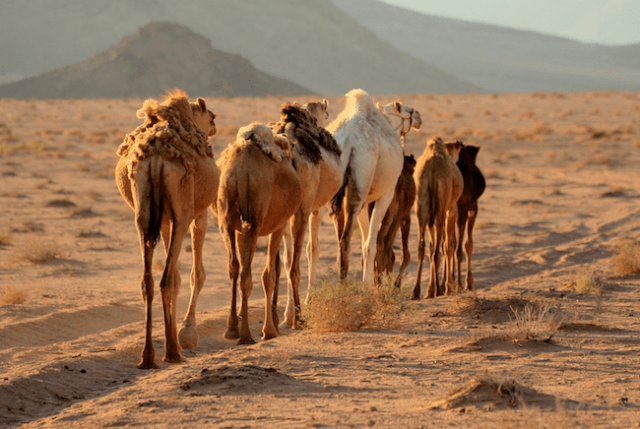 It has literally taken all my self-control to scream out this news to the world, but I can’t hold it in any longer; I’m going to Jordan!

For the curious minded, Jordan is in the Middle East, next to Israel, underneath Syria, and to the left of Saudia Arabia. In case you were wondering, it’s NOT in Syria, and Damascus is NOT in Jordan, so no need to have a heart attack (mom).

In three weeks, I will be cozily tucked in on a long flight to Amman with only my Kindle, iPod and Tylenol PM for company hurdling towards the trip of a lifetime. 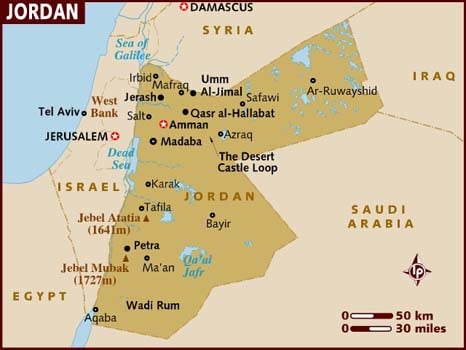 But what to expect?

Over the past few years I have developed a surprising interest in the Middle East. For the longest time Europe held the number one place in my heart, and it still does for the most part. But somewhere out of the blue, somewhere between hiking in the mountains of Morocco, to sailing down the Nile to getting lost in the spice markets of Istanbul, I fell in love with this area of the world.

So different and so misunderstood, every time I head to the Middle East, I get more curious and discover new things, and I learn that everything I thought I knew was wrong.

But I want more. I want to see it all. Though I don’t believe in bucket lists, preferring goals with a purpose; but I think I will go ahead and shout it out loud here on my blog (hoping you all will hold me to it) that I hope to visit all of the countries in the Middle East by the time I’m 30. That’s do-able, right? (NO ONE TELL MY MOM, PLEASE!) 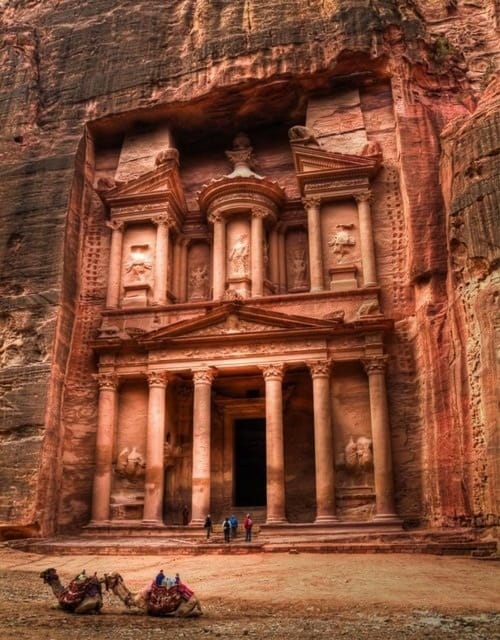 Upon reflection, what surprised me the most about the Middle East is just how just how different it is from what is forced down our throats in American media.

Terrorists this, Taliban that, Arab insurgents over there, Muslims who kidnap Christians everywhere.

REALLY? Think hard, do you all really believe that that is indicative of the entire Middle East? If so, that’s very small-minded and you should be ashamed.

America by and large generalizes the Middle East as a foreign and dangerous place, and of course some of it is well-deserved. Parts of the Middle East are volatile and unsafe, parts are war zones. But not all, and it’s important to remember that. 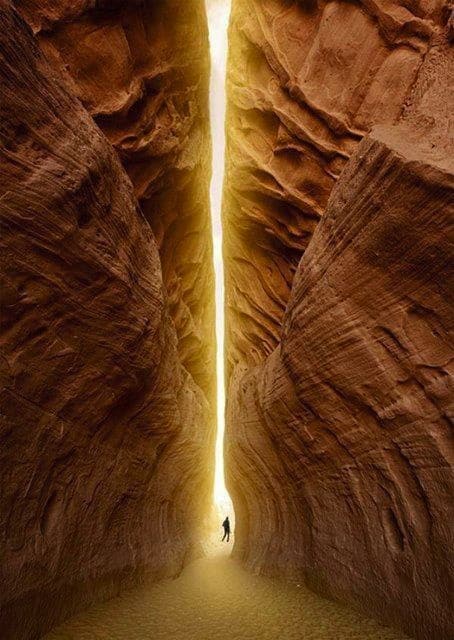 To hold a huge region of the world accountable for the actions of a few, no matter how damaging, is not cool. With several of the most dangerous cities in the world located in the United States, with astonishing amounts of gun violence and crime (have we forgotten about Sandy Spring already?) I really don’t think we as a nation are in much of a position to be pointing fingers.

Since being invited to Jordan, I have researched a lot about safety there, and realized that it’s considered to be one of the safest places in the Middle East, with little violence or danger. I think I’ll mostly be worried about packing enough sunscreen

For those who know me well, I always root for the underdog. By its location, Jordan has been looped in with its neighbors in terms of both negative backlash from uprisings in places like Egypt and the civil war in Syria. Poll in, how many of you have been to Jordan, want to go to Jordan, or even have had Jordan on your radar as a possible trip? Be honest.

Over the past two years, a lot of travel bloggers have traveled to Jordan, but when I think about people I know personally who have been who aren’t bloggers or journalists, it’s less than a handful. But from those people who’ve been and lived there, I have heard nothing but good things! I can’t wait to see what’s in store for me! 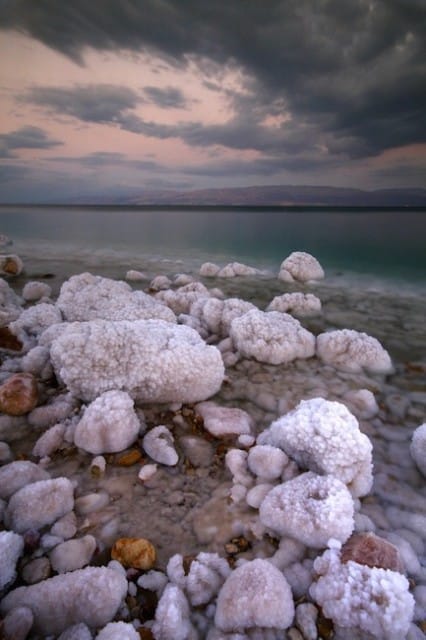 What I am hoping to get out of this trip is both a better understanding of the history and culture in Jordan and the Middle East, an endless ocean that generally leaves me with more questions than when I started, as well as a better insight into traveling to this region nowadays as a young mouthy blonde American girl.

Just like with Turkey, I can’t wait to showcase Jordan as a great introduction to the Middle East, and as a safe destination, especially for women. I will also eat ALL THE FOODS. Must go buy more leggings.

A note on dreams

For me, this trip means so much more than 10 days in the Middle East. Being invited to Jordan by Visit Jordan symbolizes that my dreams are coming true.

Why? I have been blogging for three years now, but until a year ago, I never realized its full potential of my site. 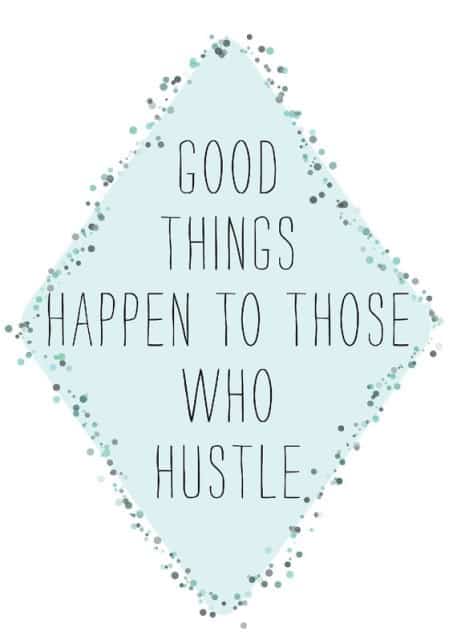 Last September I met the Visit Jordan folks at the Bloghouse in Spain, a week that changed my life. That was the week that I realized not only was blogging my passion, but that I might actually be able to make a career out of writing and travel. Since then I threw all my effort into my site. I work full time and spend the rest of my time on my blog, writing and editing every single day for the past 8 months.

As I flew home a few days later, I remember thinking to myself, one day that will be me. One day I’ll go to Jordan too. If that isn’t any indication that dreams do come true when you work your ass off and never give up, I don’t know what is.

So a special thanks to Michael Hodson, Michael Tieso, Stephanie Yoder, Cailin O’Neil, and Kate McCulley for helping me, letting me badger them with inane questions, pointing me in the right direction when I was lost, and most of all, believing in me. Thanks a million. 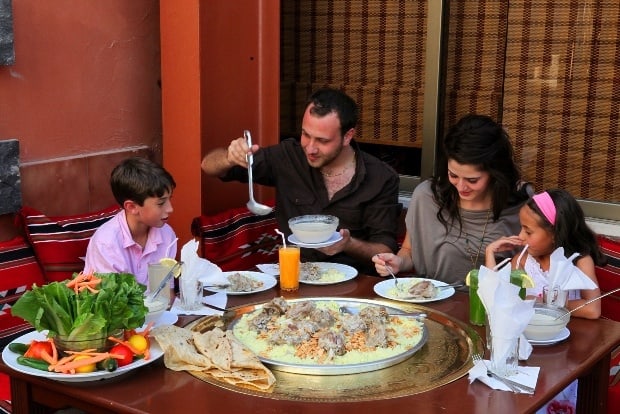 Ok, enough jabbering and philosophizing, I know you guys want me to dish the details, right?

I can’t give away all my secrets, but let’s just say this trip is going to be EPIC. Here are 5 things I am really looking forward to. Be sure to follow me on Twitter, Instagram and Facebook to keep up with my adventures while I am in Jordan.

Have you ever been to Jordan? Have any tips for me? Is Jordan on your dream travel list?

Visiting the ancient city of Jerash

Finally getting to visit Petra 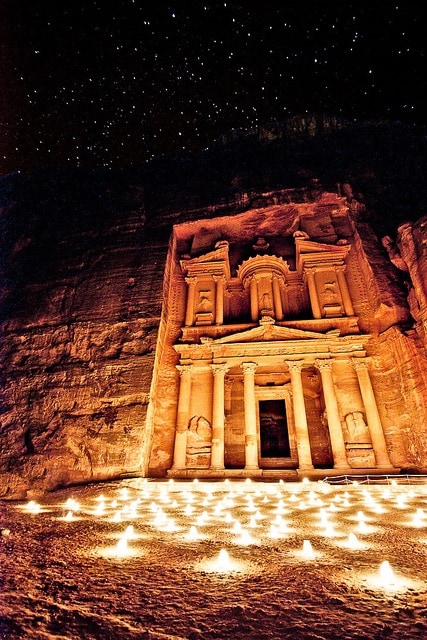 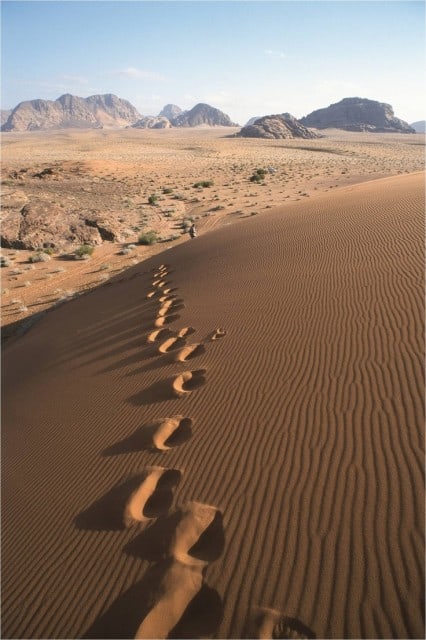 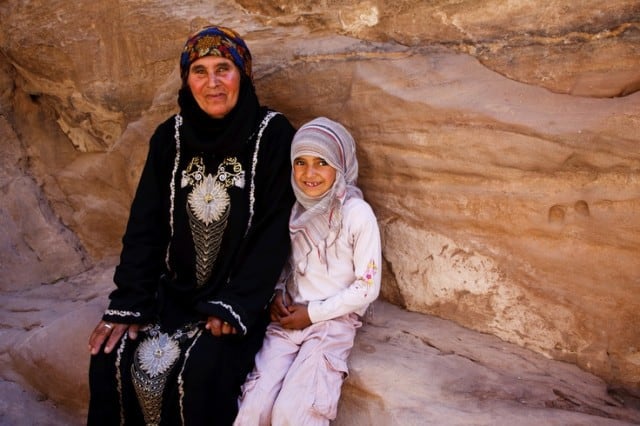 Snorkeling in the Red Sea 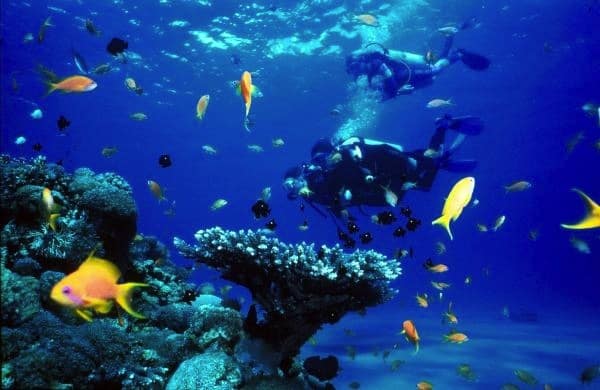 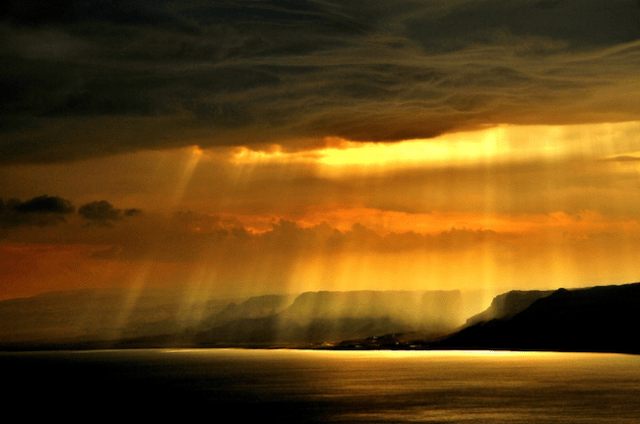 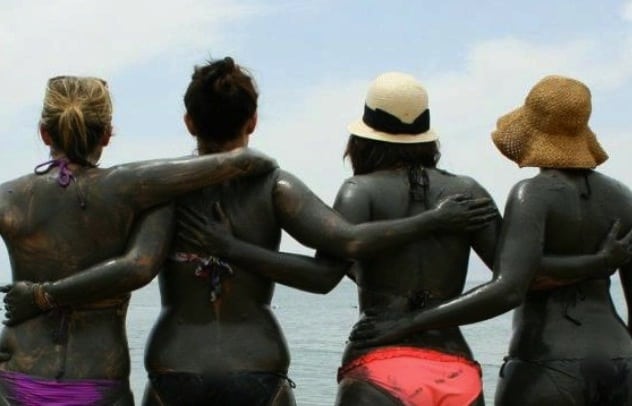 *All images are from the Visit Jordan Pinterest page, unless otherwise noted

Written by Liz and was published on April 5, 2013 in Adventures, Destinations, Get Inspired, Jordan, Middle East and tagged in jordan

60 Comments on “This Adventuress is off to Jordan!” 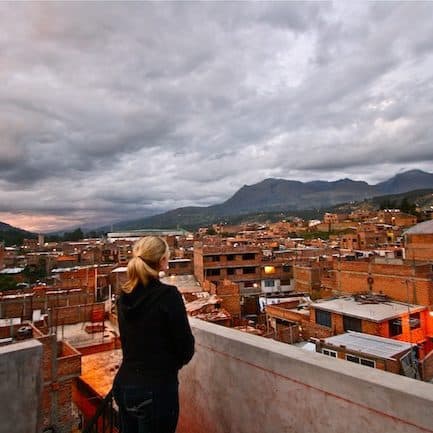 Today I Quit My Job to Travel the World

Deep breath, inhale, slowly exhale. Repeat. You can do this. With my fingers…Read More 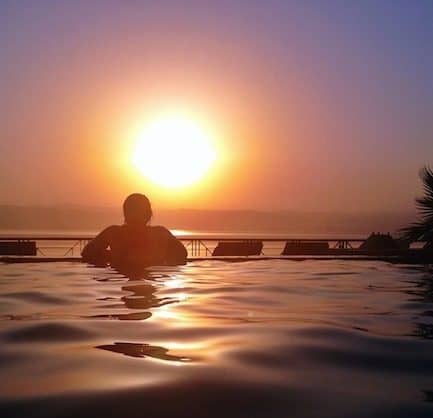 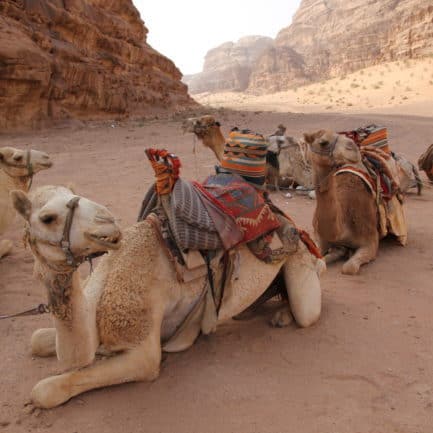 That one time I fell off a camel in Jordan