Home » Blog » Uncategorized » 10 Kiwi habits we should all embrace

WhatI love New Zealand. And sometimes I love to hate on New Zealand but most of the time, I’ve got nothing but admiration and love for the country that adopted me many years ago.

Of course, the magnificent mountains and turquoise lakes were a draw in choosing my new home but what I didn’t know at the time was that I’d come to love New Zealand for some much more than it’s natural wonders.

I didn’t know I’d fall in love with the culture, slowly adapting and assimilating so much that I now feel like a foreigner in my own home country. 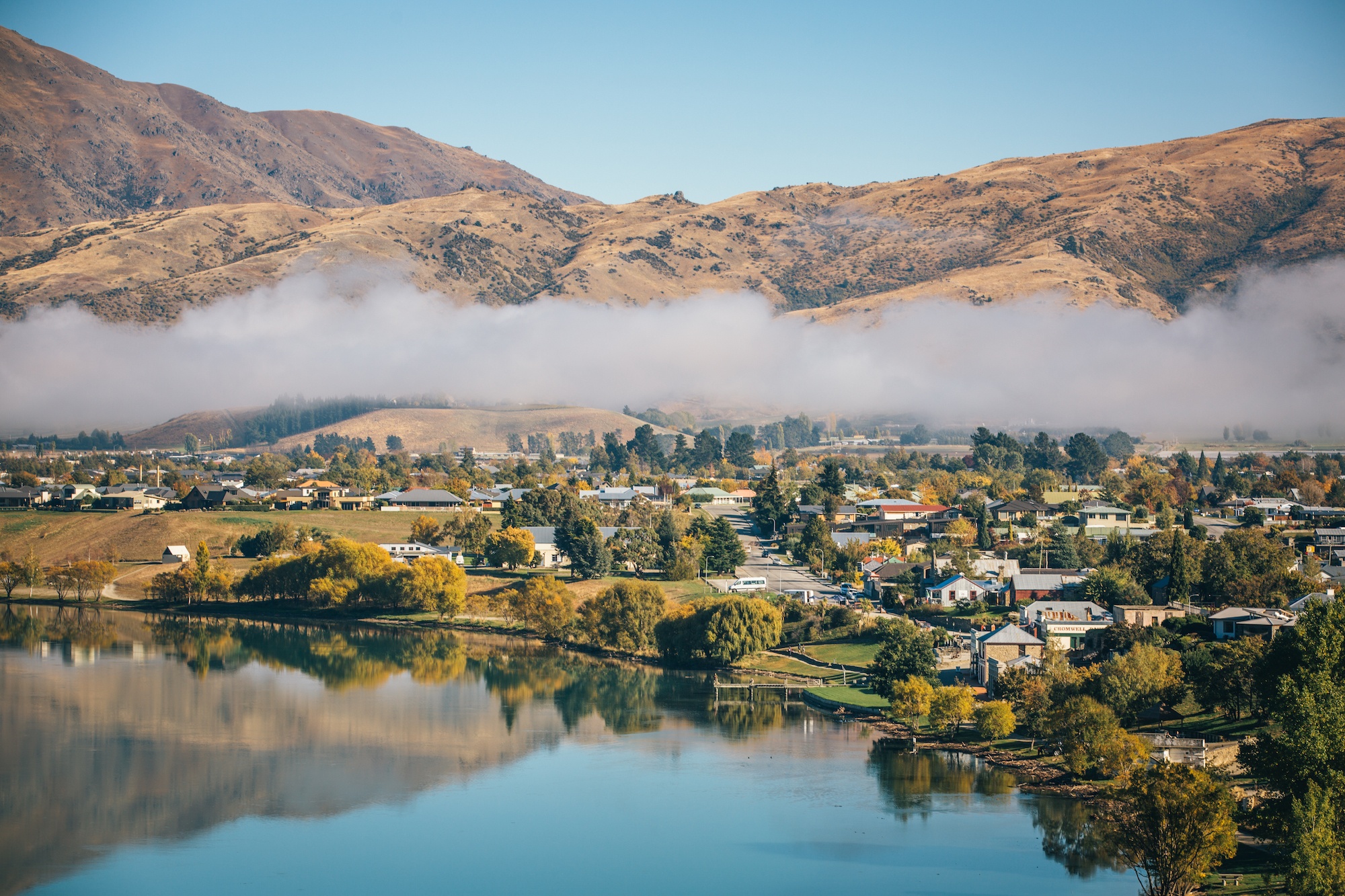 Now, when I got back to visit the USA, I can’t help but feel proud and thankful for all that I’ve learned and picked up in New Zealand.

Here are my top 10 Kiwi habits we should all embrace. 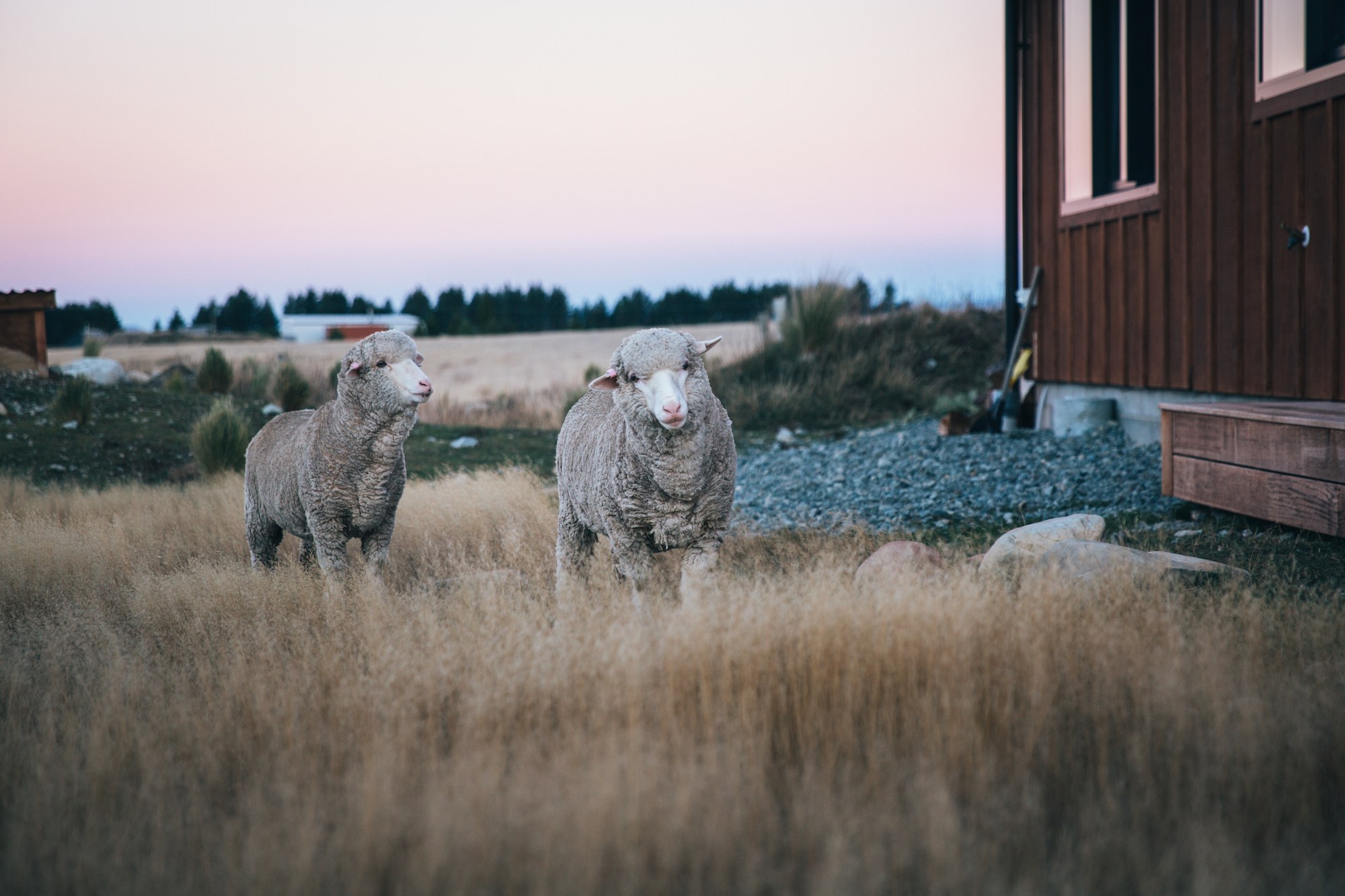 I’ll never forget the day I was working at my cafe job when I saw my first barefoot patron. They walked in like nothing in the world was wrong, ordered their coffee and sat down, just like a regular customer.

I stared at them wide-eyed wondering what the actual fuck was going to happen. Was this allowed? Surely not. Why isn’t anyone else noticing this peculiar phenomenon? Was someone going to kick him out?

Much to my surprise, nothing happened. 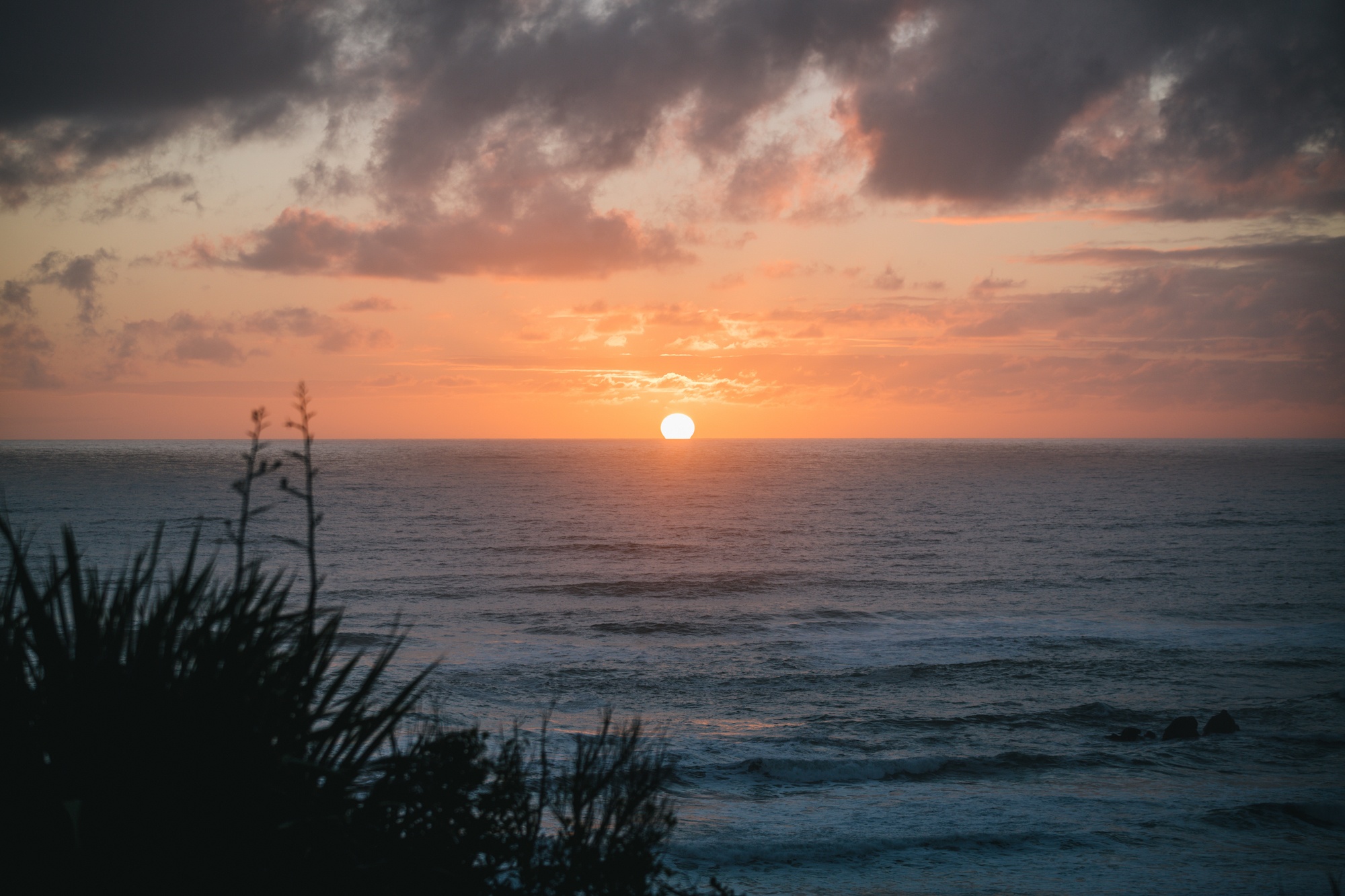 He drank his coffee, he left the cafe and the world kept turning.

The supermarket, the gas station, the liquor store. What seemed so strange to me suddenly made sense. Barefoot are great! The bottom of a barefoot isn’t any gnarlier than the bottom of your shoe and by letting your feet breath, you’re discouraging pesky foot bacteria from growing and causing a funk.

Should the entire world go barefoot in the warm weather? I think yes. 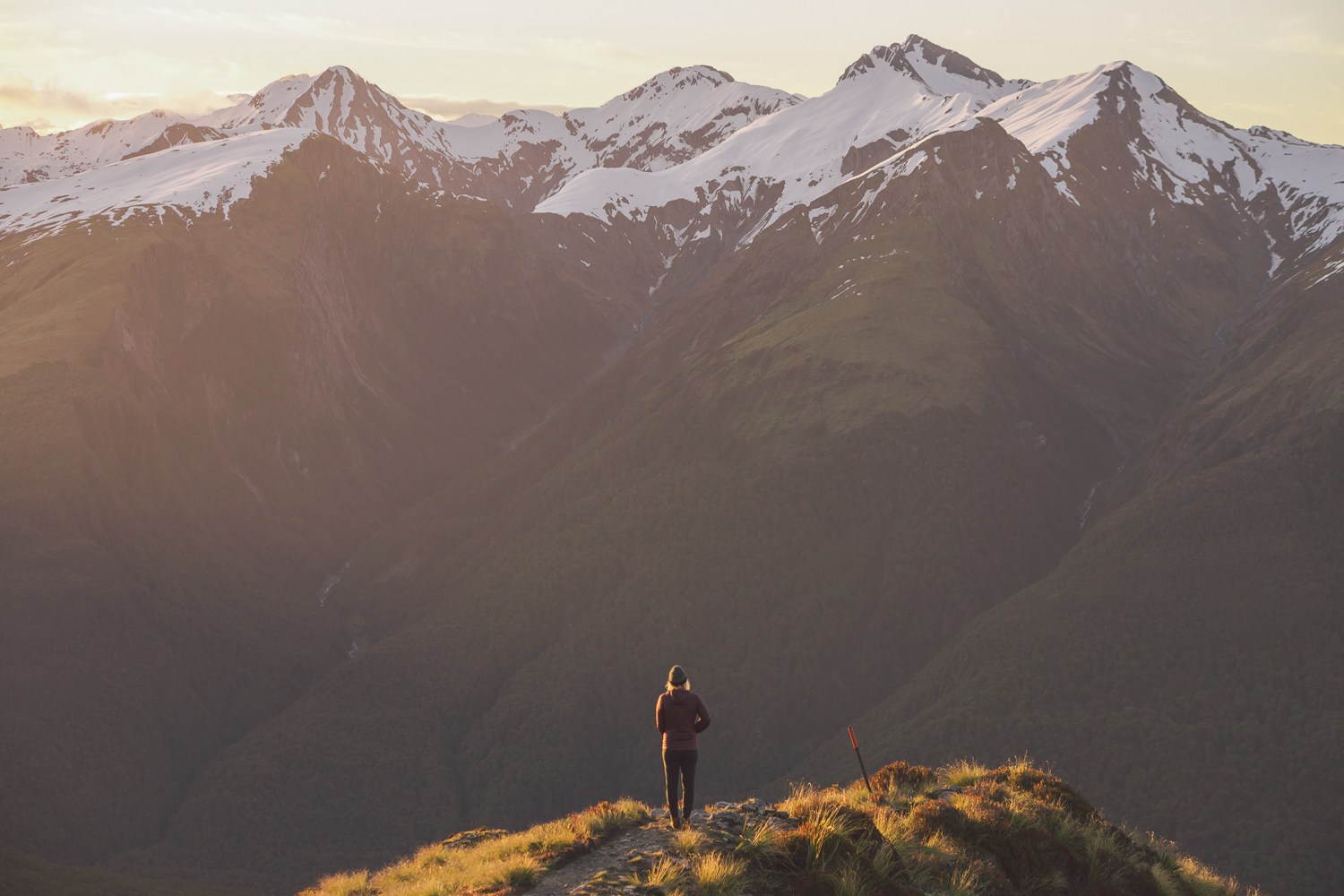 There have been numerous Kiwi phrases I’ve inadvertently picked up over the years but my all time favorite is telling someone “I simply can’t be bothered.”

In the USA, we’d say something like “I don’t want to do that” but in New Zealand, it’s important to add some blasé flair to your conversation. 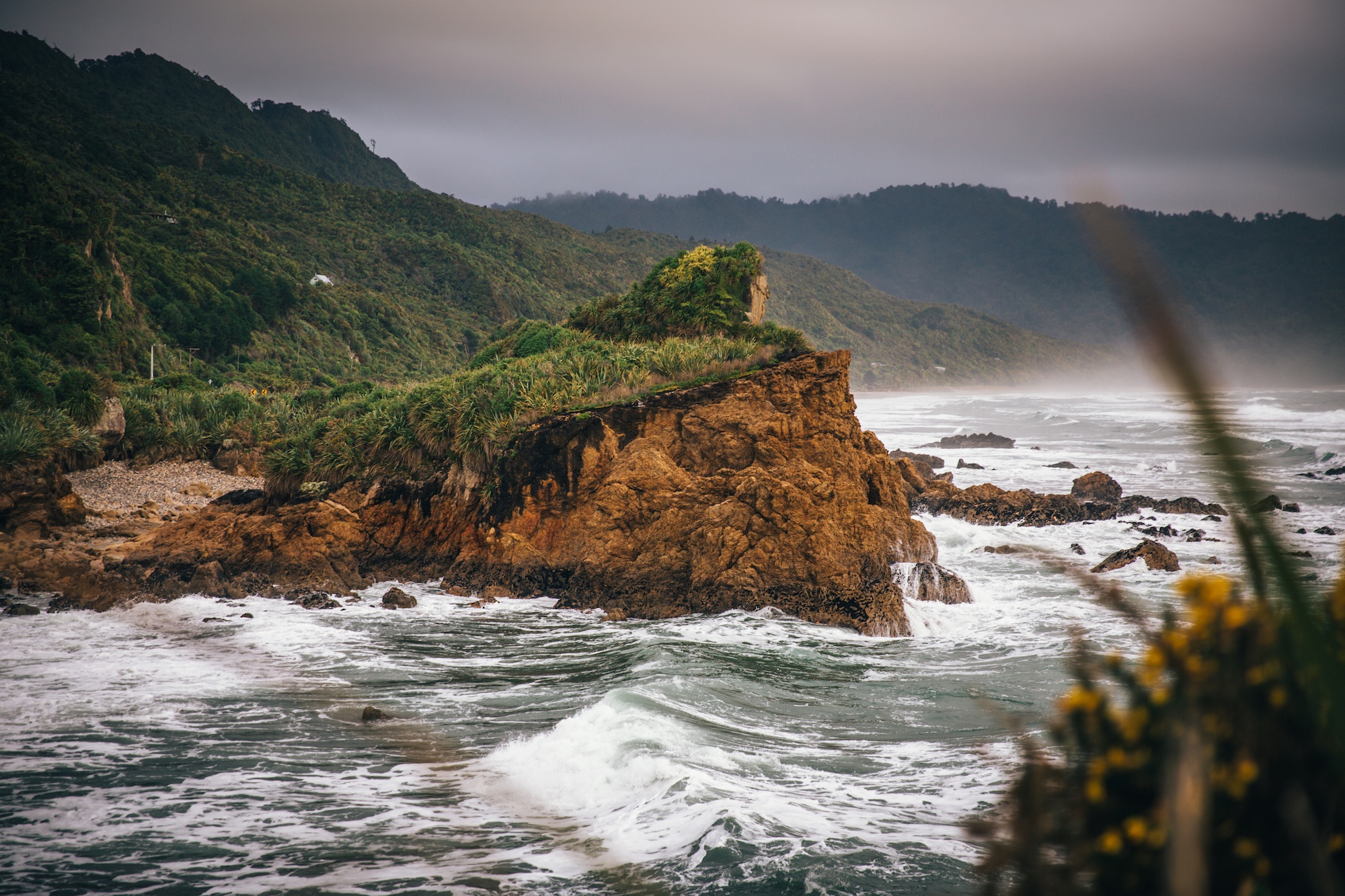 Its subtle implication is that everyone on earth is going to bothersome and you must pick and choose which things are worth being bothered for and honestly, I TOTALLY feel that.

Kiwis are not, of course, dramatic by nature, but that won’t stop me from campaigning for the entire world to pick up this aloof diction. 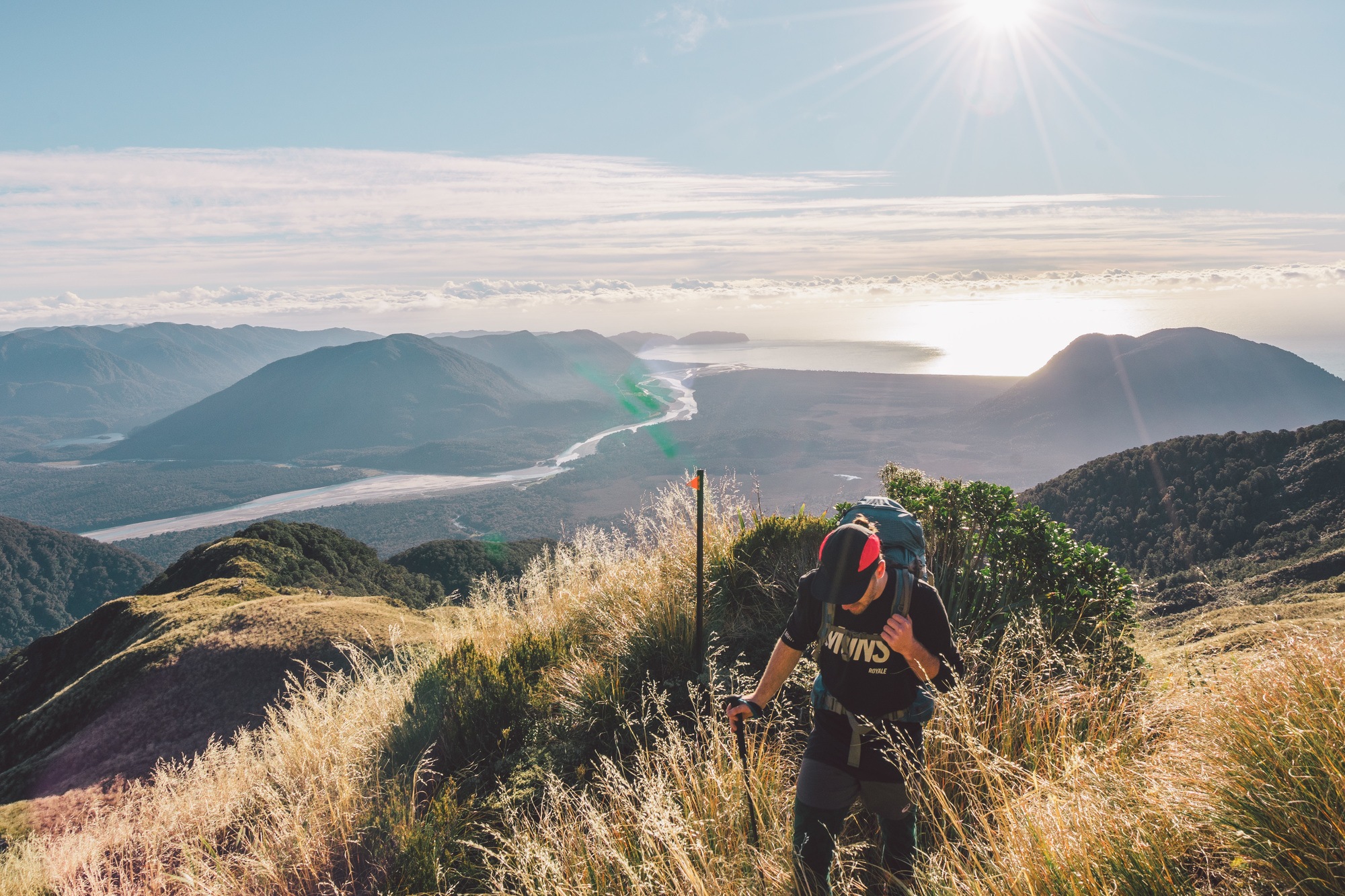 3. Let’s take all of the coffee breaks

After a few hours of arriving at their place of work, Kiwis almost routinely take 15-30 minutes for a morning break, sometimes called smoko, often on farms for a mid-morning tea and snack.

Perhaps this was originally meant for smoking breaks, I don’t know, but now, it’s seen as a must take break from your work. Professionals all across the country leave their workplace and pour into the cafes where they catch up with their colleagues and friends while downing a quick flat white.

And why not? Coffee in New Zealand is an art, and a best kiwi habit.

They know they’ll be more productive throughout the day with short, reasonable breaks in the morning which is honestly something we should all adopt because there’s nothing quite like a mid-morning reset. 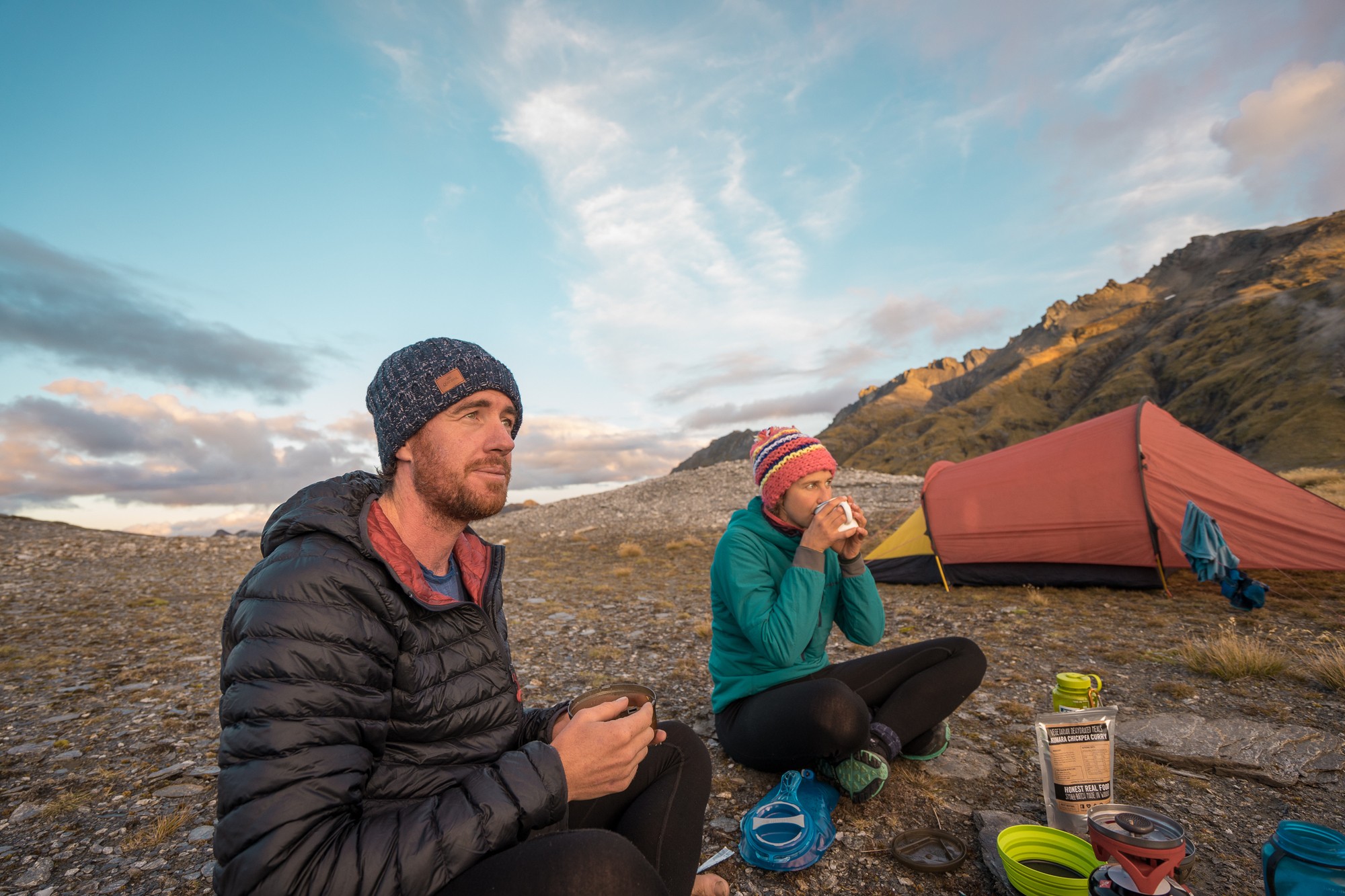 4. Kiwi cafe culture is social as

Speaking of cafes, their cafe culture in New Zealand is a little different than North America.

Don’t expect to be able to bring in your laptop and hunker down for a day of work without getting the stink eye. New Zealand cafes are a place for catching up with friends or reading a magazine or newspaper while you have coffee. They are no remote offices and many cafes will be offended if you treat it as such.

Don’t even think about asking where the power outlets are.

While I’ll be the first to admit I have definitely been frustrated looking for a place with wifi, I gotta say, I admire their commitment to social cafes where the emphasis is enjoying the present moment, not being constantly connected to the outside world.

Of course there are exceptions to this, especially in big cities, but in general cafes are for being social. 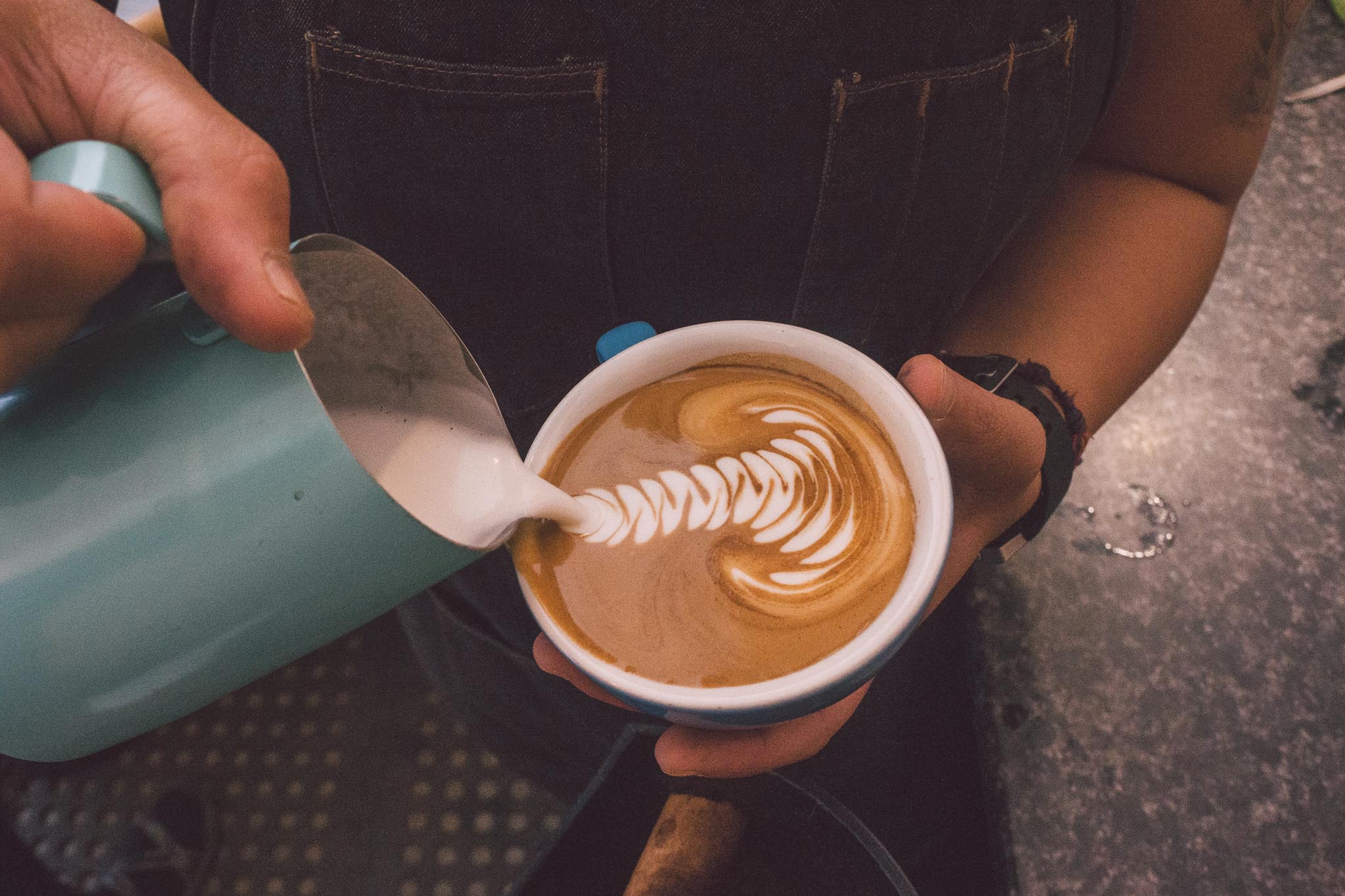 At its core, New Zealand truly is an island nation and fully embraces the laid back island mentality.

Kiwis have a common saying when things look like they might be going bad: “She’ll be right.”

The “she”, of course, is not a woman but the idea of an issue or a problem. 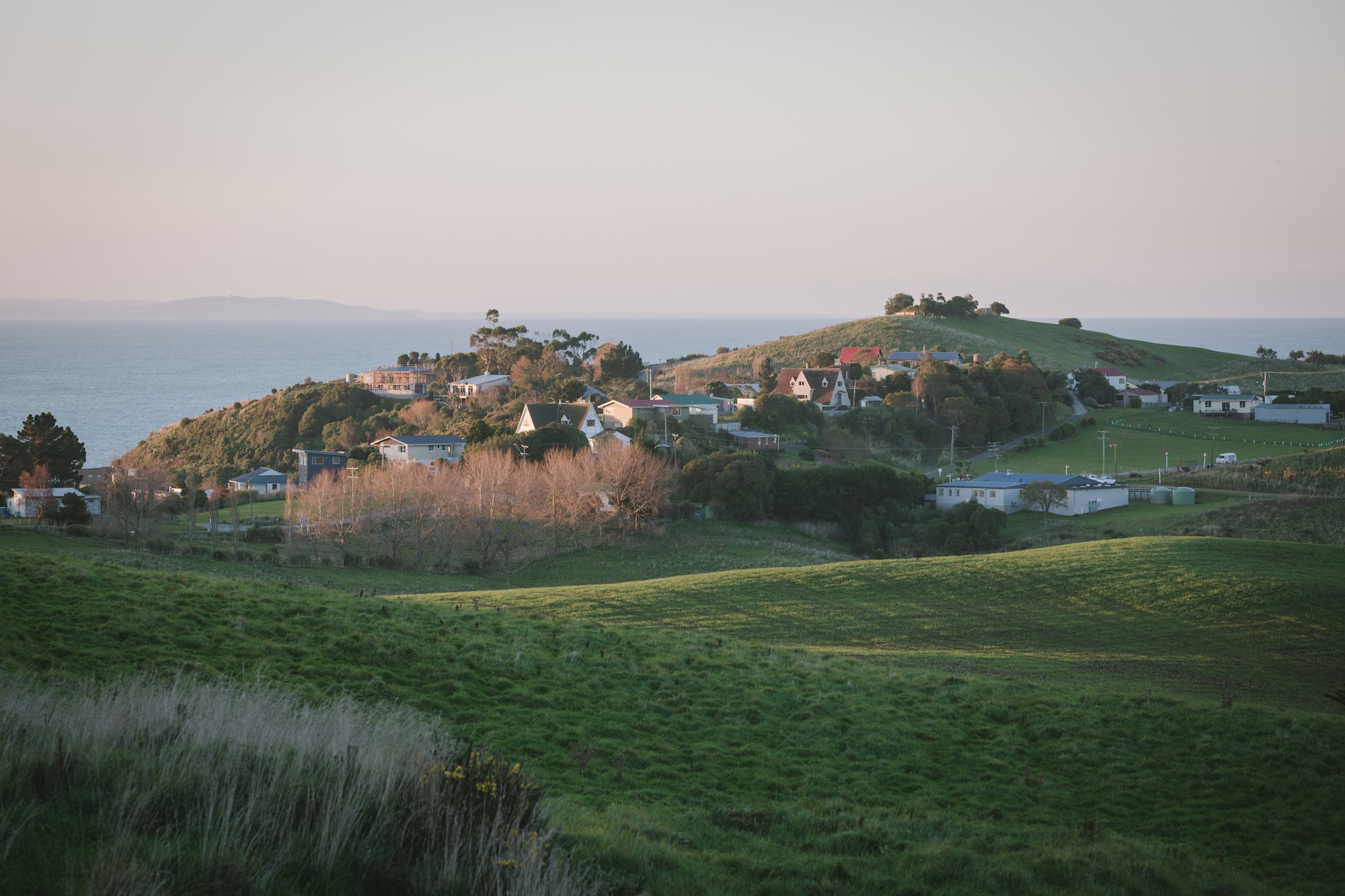 New Zealanders are eternally humble, one of the best kiwi habits around.

They abide by the tall poppy rule which essential means any poppy that grows tall and tries to outshine the others swiftly gets chopped. Instead, Kiwis aim to be humble and often even go as far as putting themselves down ALL THE TIME.

While there’s certainly reason to be proud of yourself, I admire the Kiwi way of internalizing it instead of instantly telling every person you’ve ever met about your accomplishments.

Just try telling a Kiwi of all your great accomplishments and you’ll quickly be met with unimpressed dismissal. 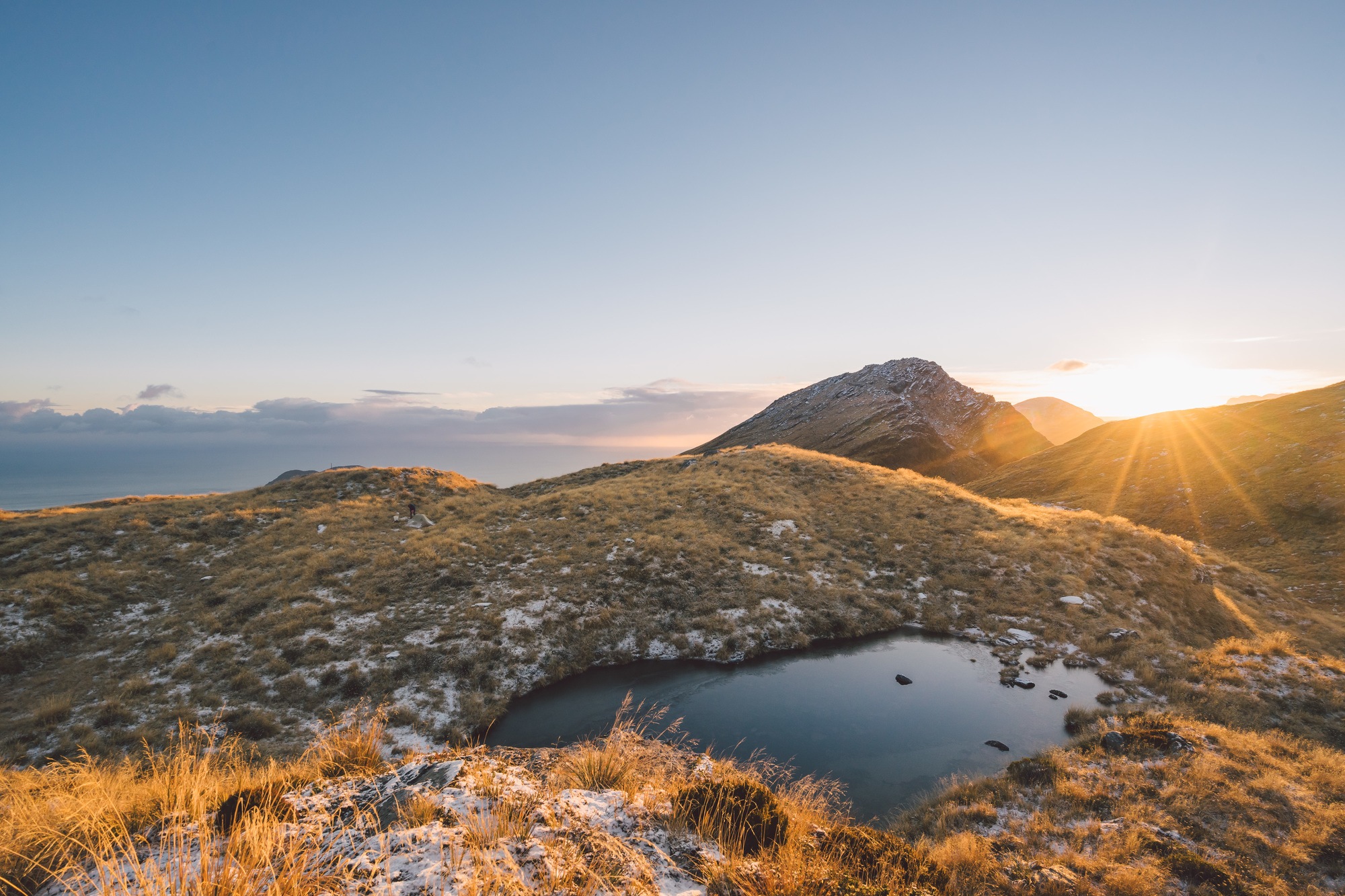 The number 8 wire has become ubiquitous with the ingenuity of New Zealanders.

Technically, the number 8 wire is a strong and flexible wire that Kiwis have used to fix essentially anything.

The wire itself has become a metaphor for the Kiwi life: durable and tough and able mend just about anything. Kiwis are a resourceful bunch who take what they have on hand and just simply make it work. No fussing, no whining. Perhaps its roots are being an island nation with historically low resources. Perhaps it’s the small population numbers.

Whatever it is, Kiwis tend to not rely on other people to do their job for them. 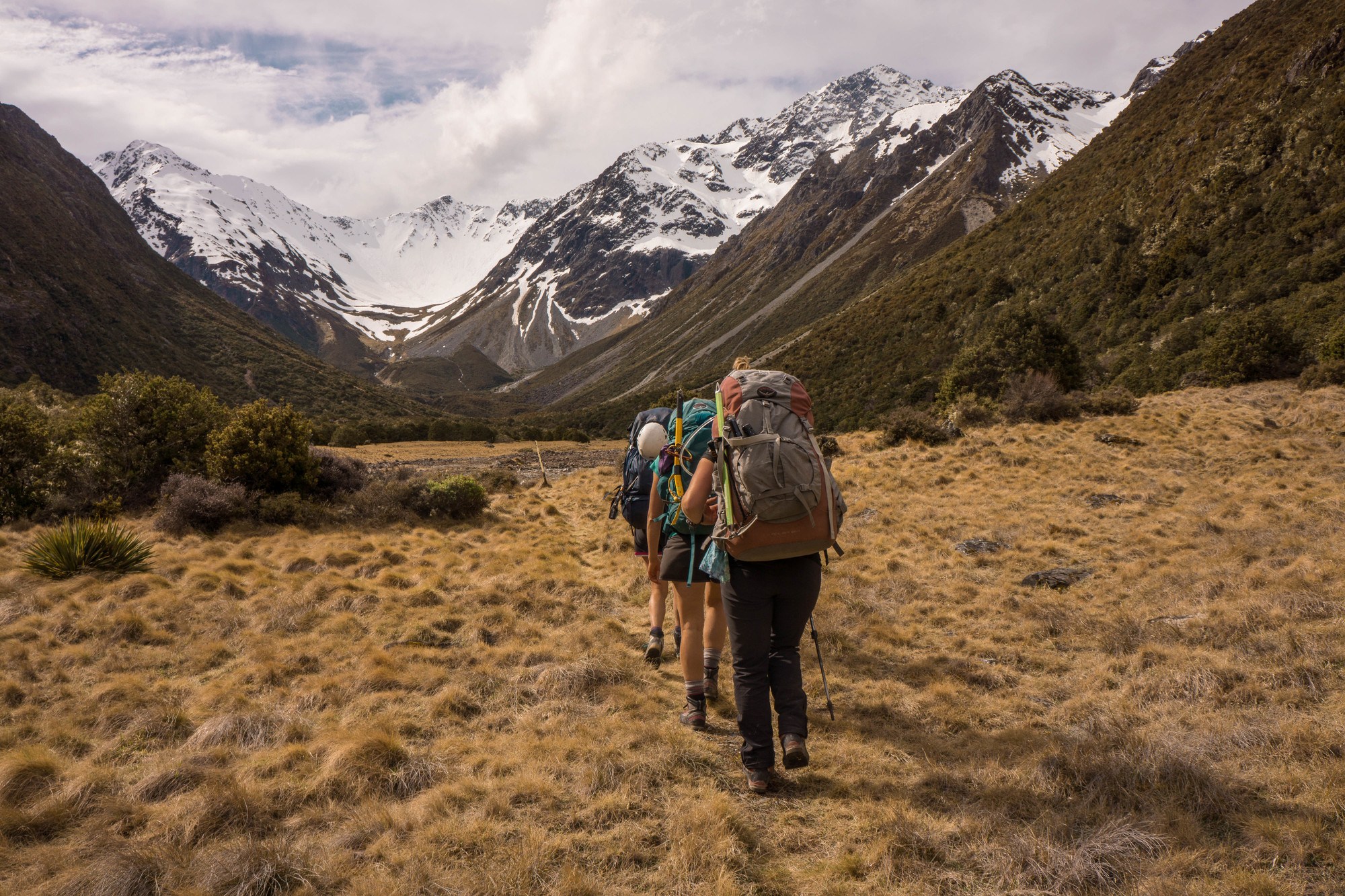 8. They value their vacations

Kiwis have a lot more vacation time than Americans.

On average, it’s standard to have four weeks of paid holiday and that’s a right granted for almost all types of employment from your local barista to the person who collects the garbage.

Everyone is entitled to holiday and no one is made to feel guilty for actually taking their allotted holiday time. Many people take a month off entirely and no one bats a single eyelash.

Most Americans, on the other hand, hardly use their holiday time and when they do, they carefully squeeze their vacation into as many holiday breaks and weekends as possible. 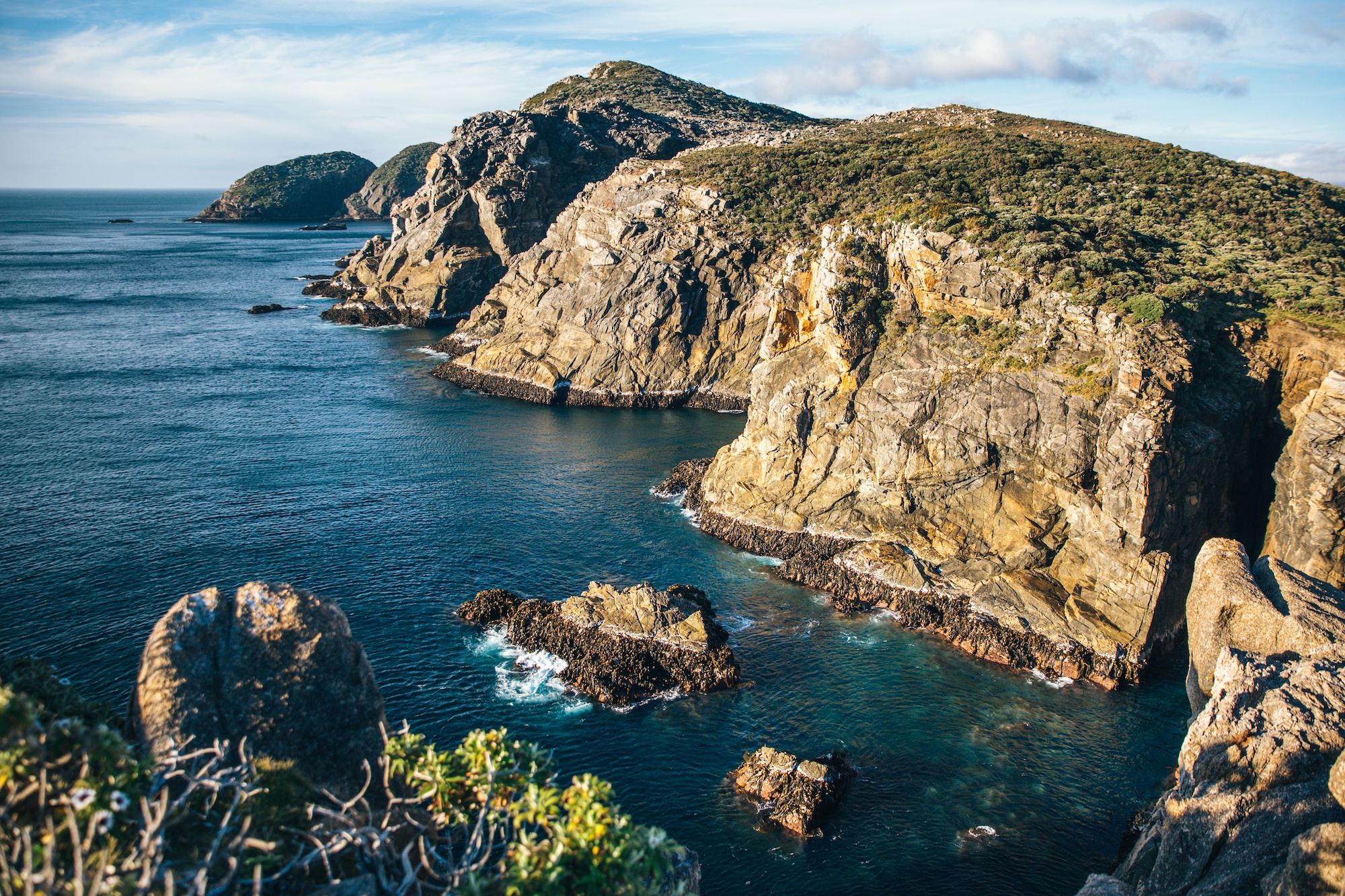 It’s really rare for a Kiwi to lead a conversation with the classic, “So what do you do?”

And if you happen to ask that to a local, they’ll give you a funny look as they ponder what in the world you’re talking about. 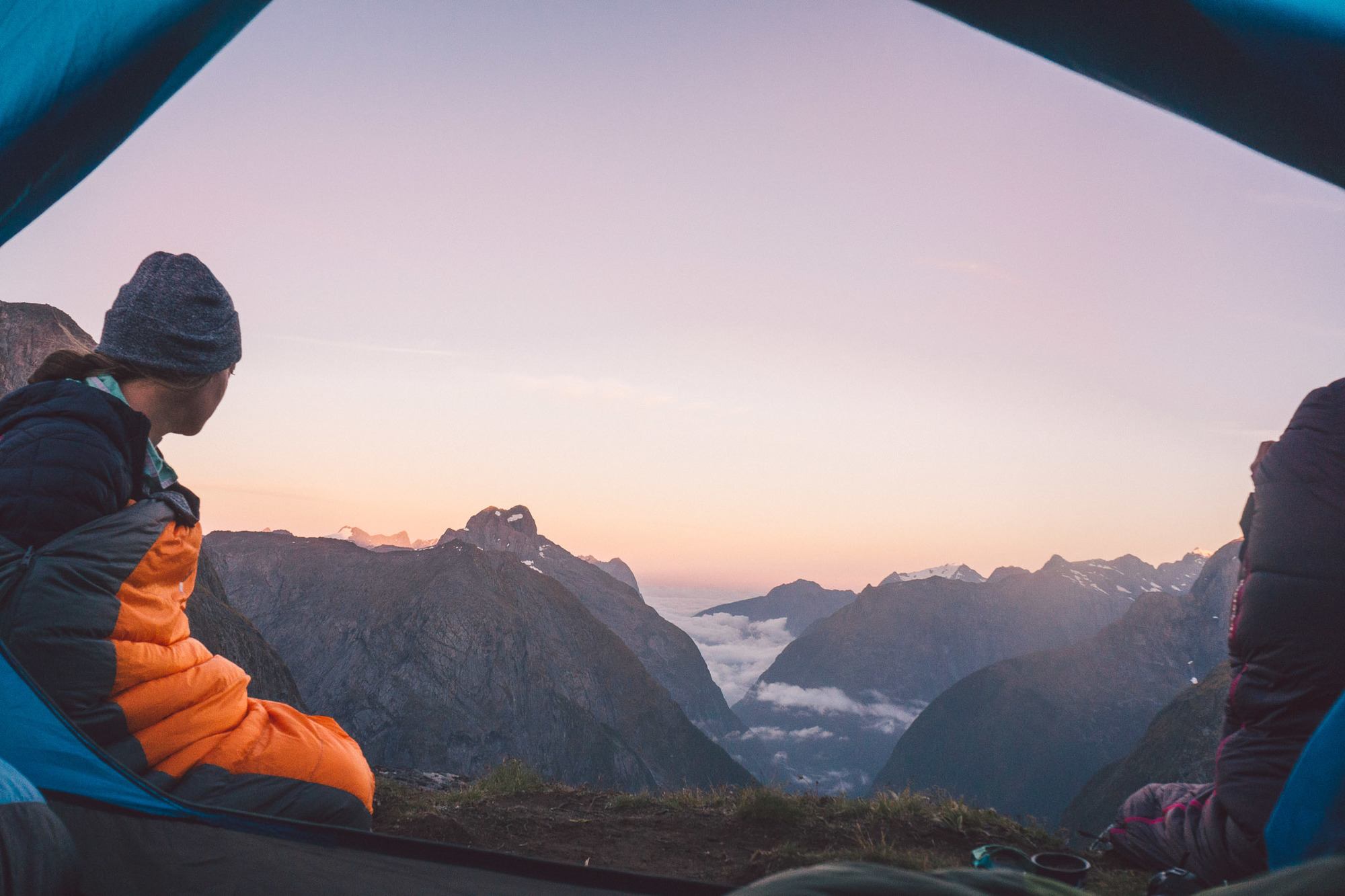 New Zealanders do not mince words. Ever.

They might try to put a gentle spin on things. But at the end of the day, they say what they mean.

They simply see no reason to dance around the elephant in the room. Kiwis prefer to just get it out there and get on with it. Kiwis are not, by nature, mean spirited people at all. No, they are just honest and straight up, no bull shit.

So if you’re acting like a dickhead, it’s not surprising when one of your mates tells you to pull your head in. The good thing is Kiwis don’t generally hold grudges so if you say something that rubs someone the wrong way, they’ll get over it soon.

Any key kiwi habits we’ve missed? What do you think? Have you experienced of any of these cultural differences in New Zealand? What are your best kiwi habits? Share! 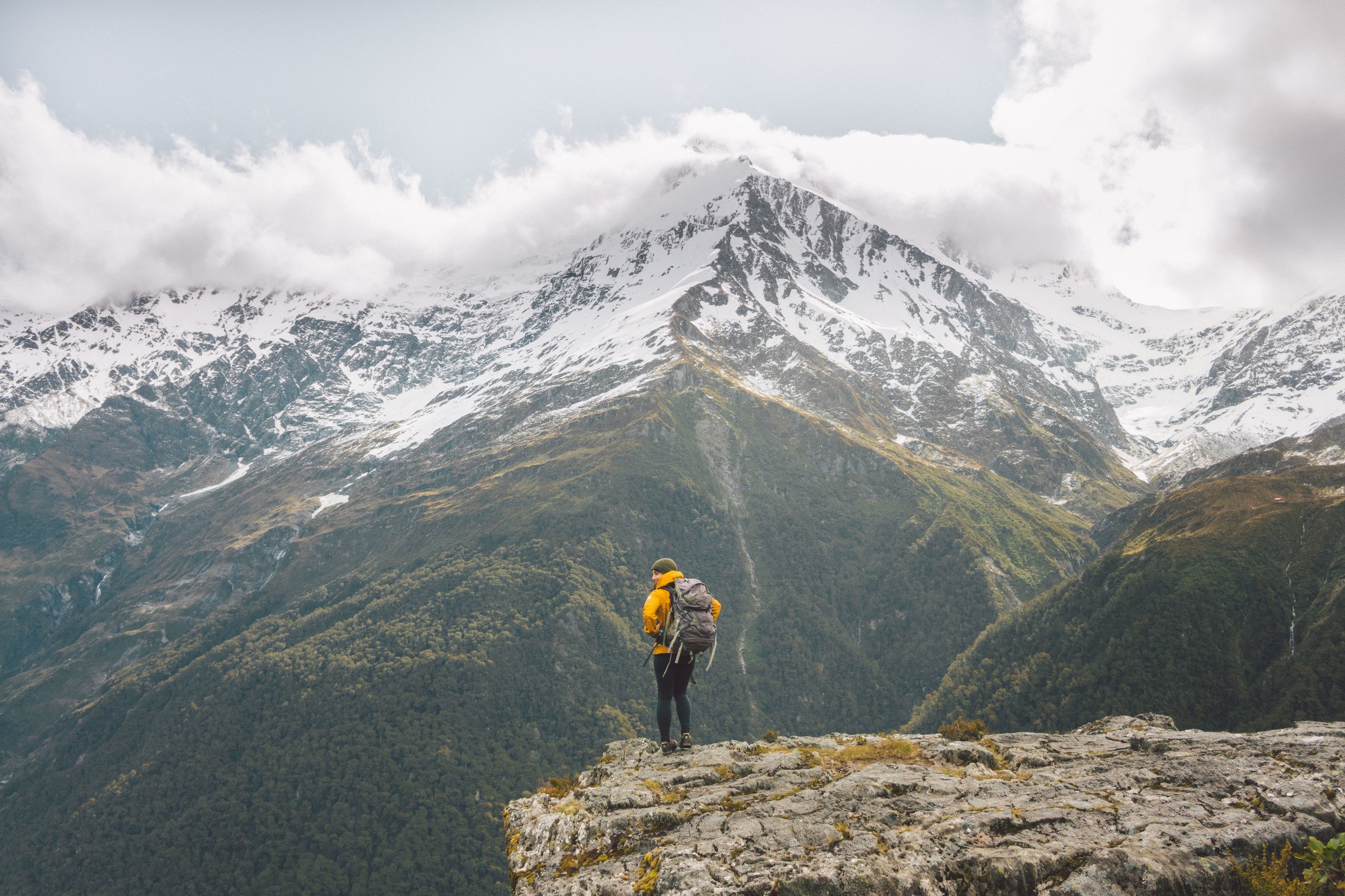 Written by Erica Clapp and was published on July 15, 2019 in Confessions, Get Inspired, Moving Abroad, New Zealand, Uncategorized and tagged in kiwi habits, new zealand

20 Comments on “10 Kiwi habits we should all embrace” 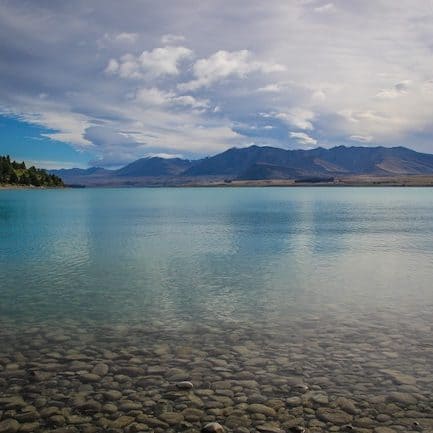 Sometimes I realize when I am talking about New Zealand, I sound EXACTLY…Read More 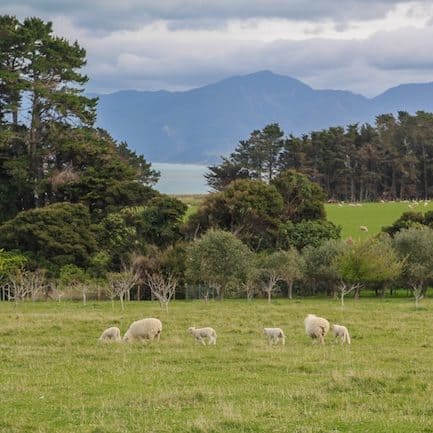 Me Talk Kiwi One Day

When I first moved to New Zealand, I thought it was going to…Read More 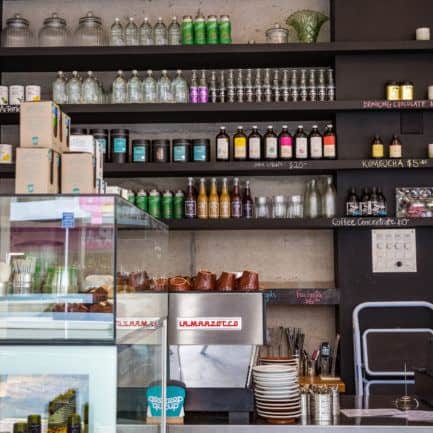 Like we need seven reasons to love coffee, am I right?Read More
More travel stories