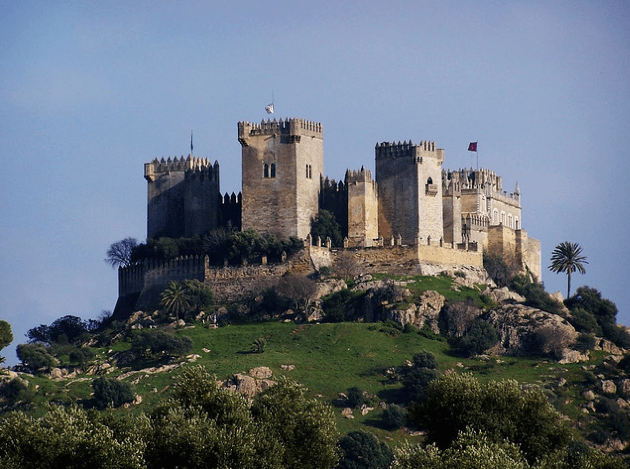 In June I finally made it out to a castle I had been dying to go to all year: Castillo de Almodóvar del Río. I had passed by it dozens of times on the train to Sevilla, watching it’s tall towers in the distance, wondering where it was when I finally was told by some friends. Located in the village of Almodóvar del Río about 30km outside of Córdoba, the castle is an easy day trip to make from my city. What makes it so special in my opinion, is that it is not very well-known, almost an undiscovered attraction. It’s this huge, wonderfully renovated medieval castle on top of an enormous hill, complete with turrets and buttresses and flags waving in the wind and sweeping views of the rolling green, brown and yellow Andalusian countryside, YET there is no one there! I love visiting castles, but I hate jostling around with a bunch of tourists, which makes Almodóvar the perfect castle for me to visit!

As far as I know there aren’t any tourist buses that make day tours out to Almodóvar from Córdoba, so you can either visit by bus or car. I took the regular old bus that runs between the villages and only costs €1,50 one way. I wasn’t even sure where it stopped in the village, so I just asked one of the locals if it stopped near the castle, and it turns out it stops right at the base of it. Judging from the looks I was getting, most tourists do NOT opt to take the bus to the castle nor are there many non-Spanish tourists that visit. From there, you can walk up the huge hill to the entrance, with great views of the olive groves in the distance.

The castle itself was an Iberian fortress with ancient foundations rebuilt by the Arabs in the mid 8th century, which means it’s really really old. During the Reconquista it was amplified and rebuilt several times. It was found falling apart and thoroughly renovated in 1902. Nowadays, the staff are dressed in cheesy medieval garb, and I think they even serve themed meals in the restaurant. In short, this castle is really a great day trip from Córdoba. It is a hidden gem, waiting to be discovered by tourists, and it is definitely a worthwhile visit if you are ever in the area. Also, maybe not go in the summer, since it is hot as Hades, or if you do, drive up to the entrance! 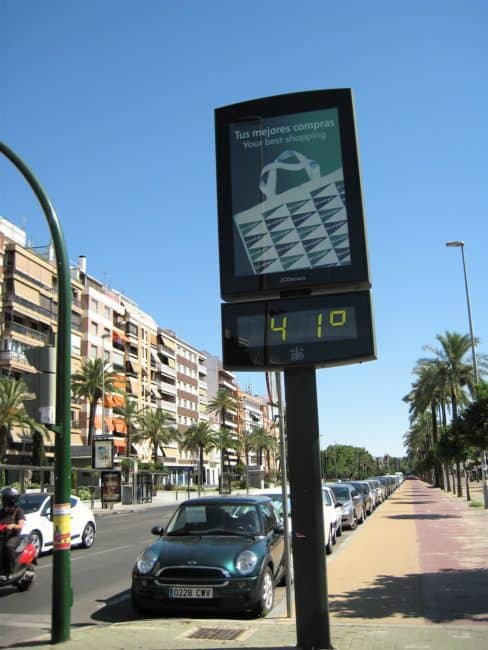 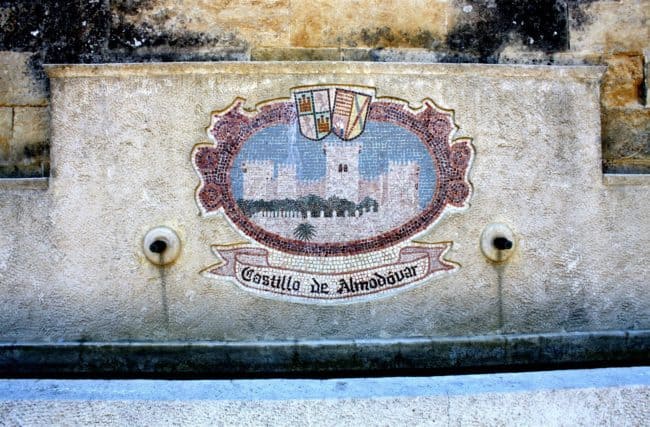 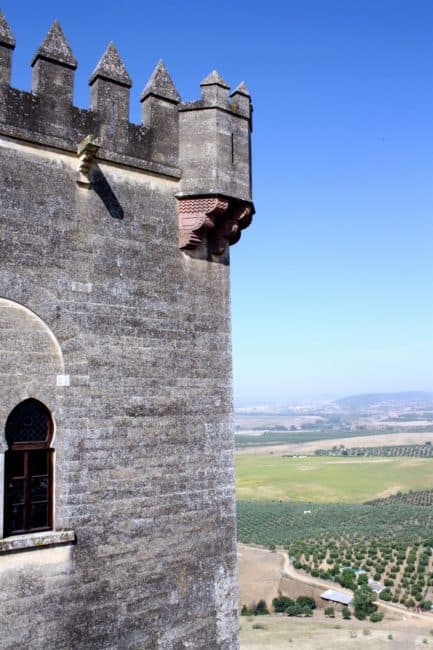 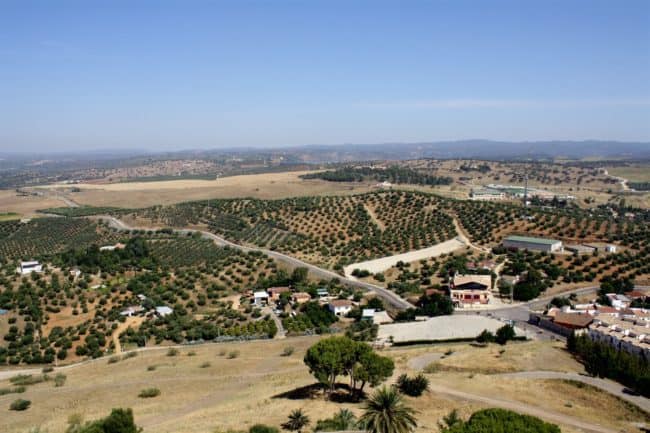 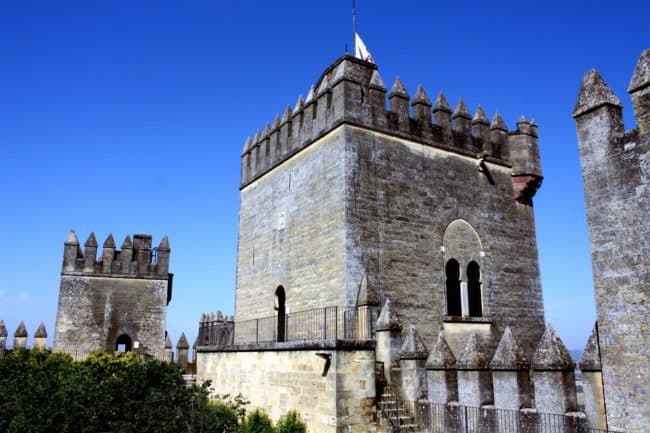 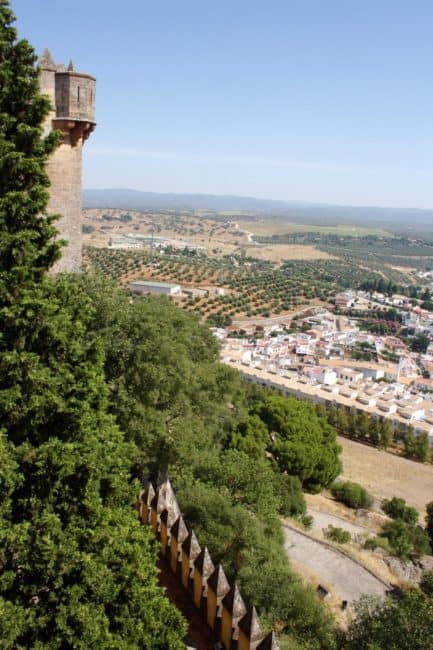 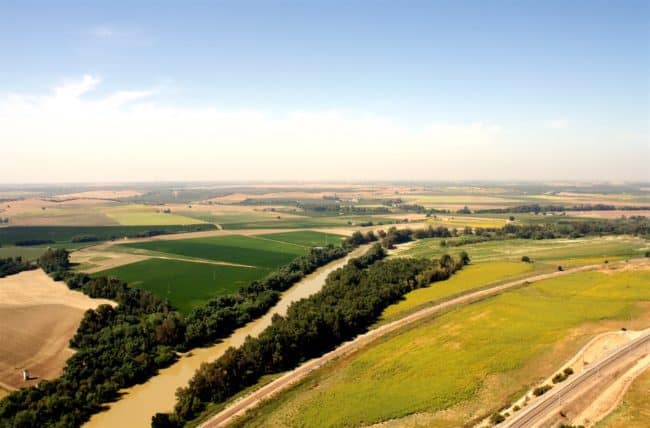 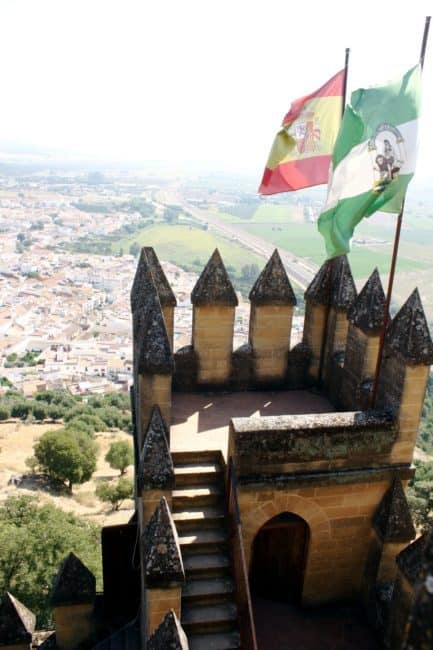 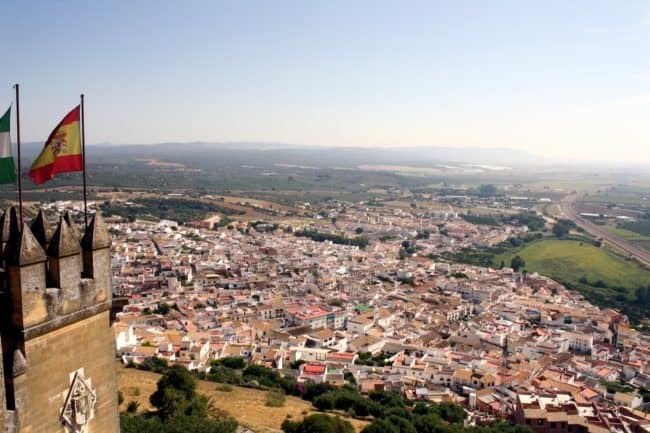 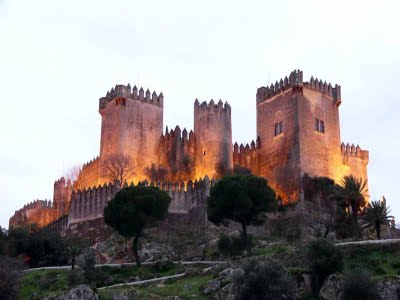