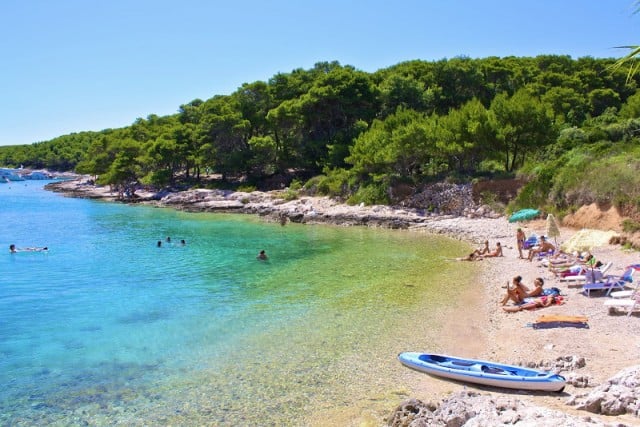 Is everyone in Croatia this summer? Island hopping, driving around the Dalmatian Coast, or doing a yacht week, this is all I see online! I think we can safely say that Croatia is the new Prague of the travel world. I feel so left out stuck here in Spain!

Oh wait (as I pinch myself) I live in Spain, life could be worse. Though I haven’t been going to the beach too much since I am squirreling away all my euros for lots of fun trips in September, I try to make it to the local pool as often as I can so I won’t be embarrassingly pale when I come back to the US in September.

I also can’t complain as I have already been to Croatia, back in the summer of 2009, long before I started this blog. 10 days of teeny bikinis, rocky beaches, clear blue water, cute boys on boats, magical sunsets and the freshest seafood around. Does it get much better than that? I don’t think so.

I don’t know what it’s like now, but in 2009 Croatia was not all that touristy. Mid-July, the beaches weren’t too crowded, the food was cheap, the ferry schedule was damn near impossible to decipher and we didn’t book any accommodations in advance. We would hop off the boat and talk to the old ladies holding signs offering spots in their houses. It was heaven.

I look back at that summer with stupidly idealized perfection, and I can’t wait to go back one day. I’ve already decided to do a yacht week next August. Who’s with me?

Have you ever been to Croatia? What’s your dream European beach destination?

The capital of Croatia, we only passed through here for a day on our way from Slovenia to the Plitvice lakes. It has a cool modern, young vibe that I tend to find in some of the smaller eastern European cities. 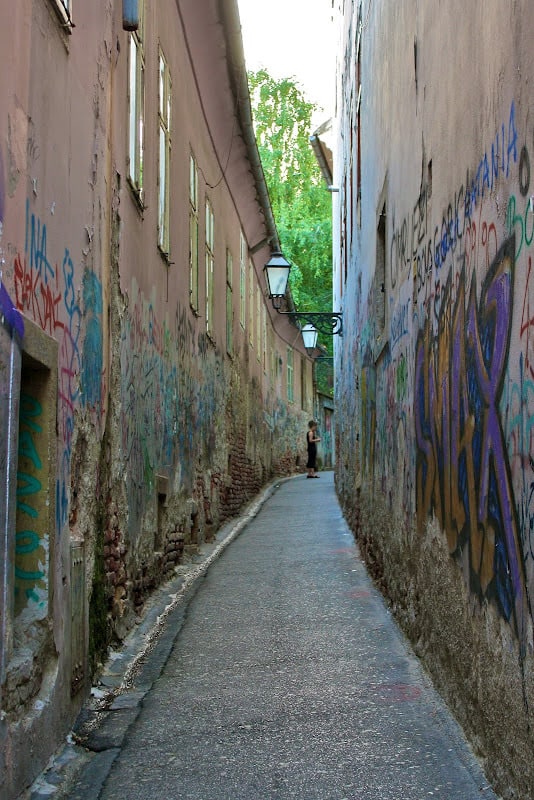 A must if you are ever in Croatia. These natural lakes look fake they are so blue. The only downside was no swimming is allowed, even when it’s blisteringly hot out. It’s easy to spend a whole day wandering around the extensive park. 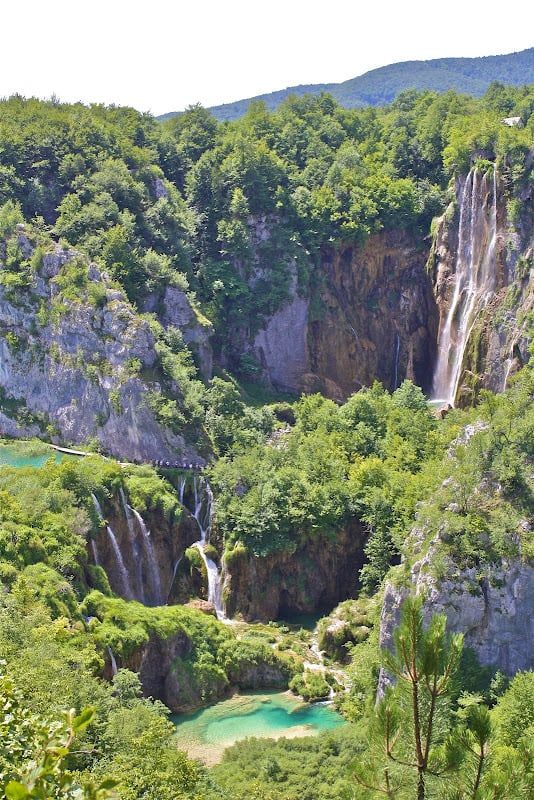 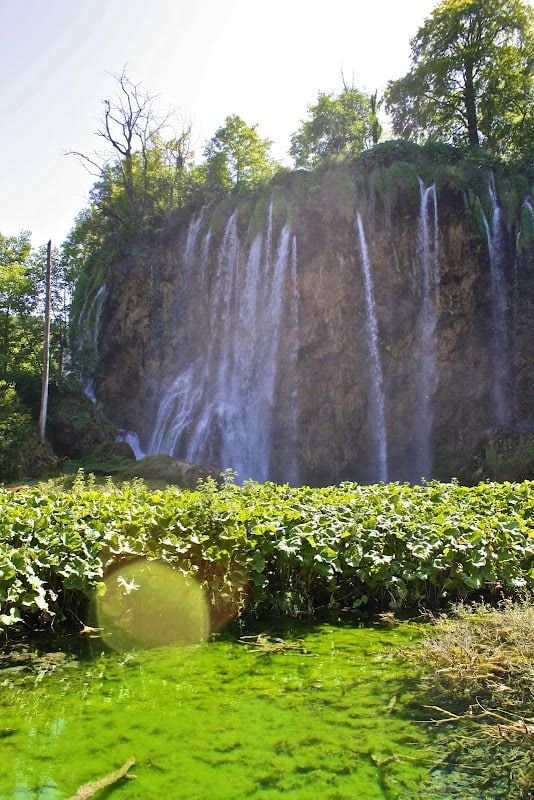 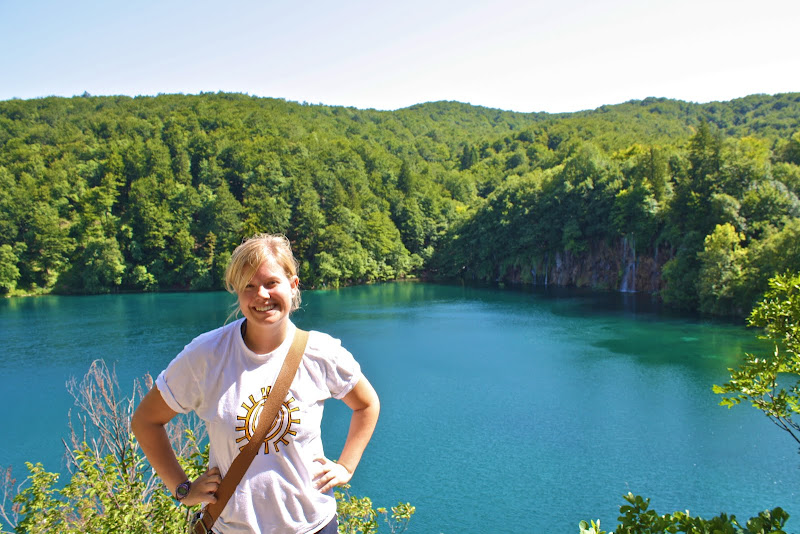 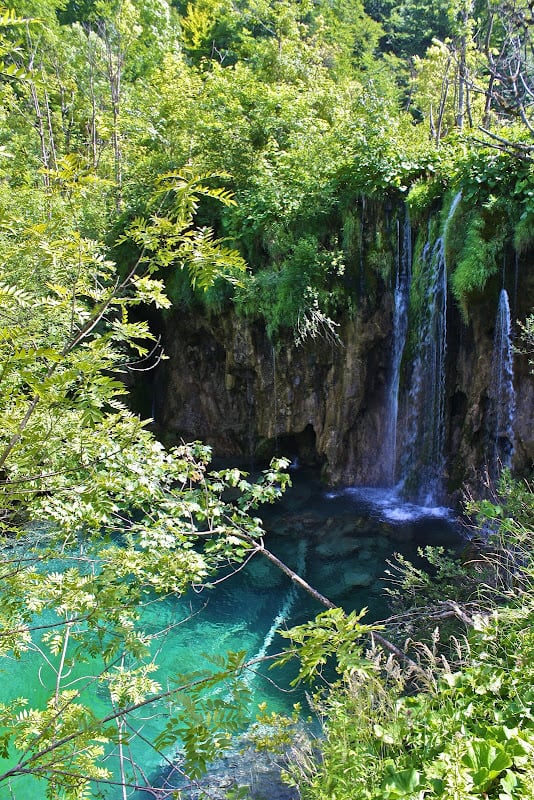 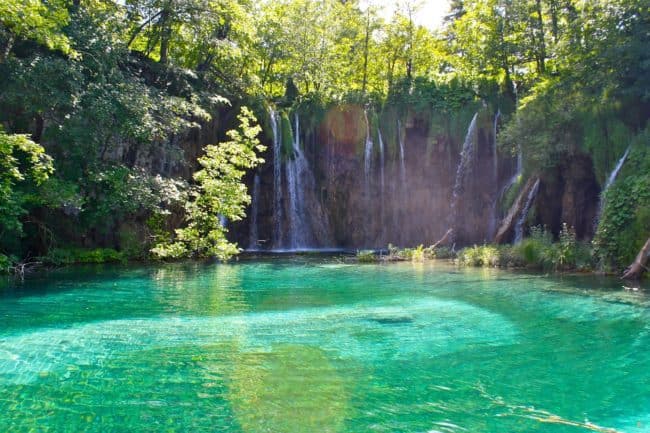 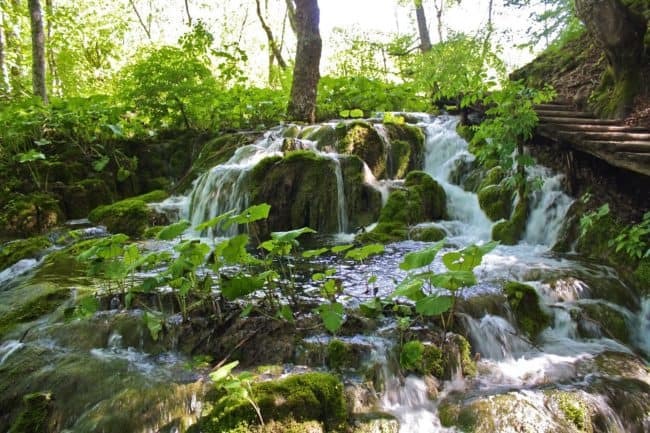 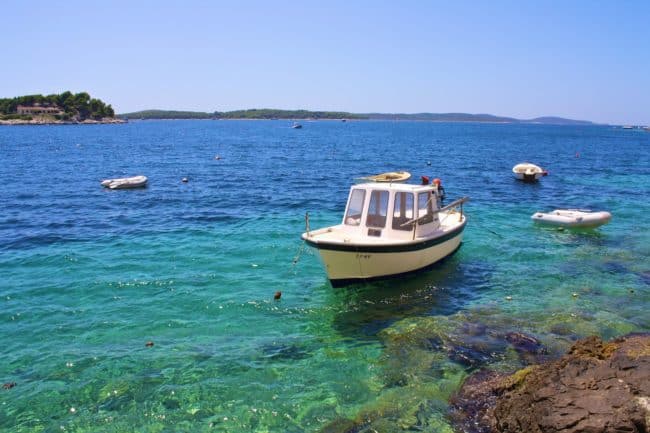 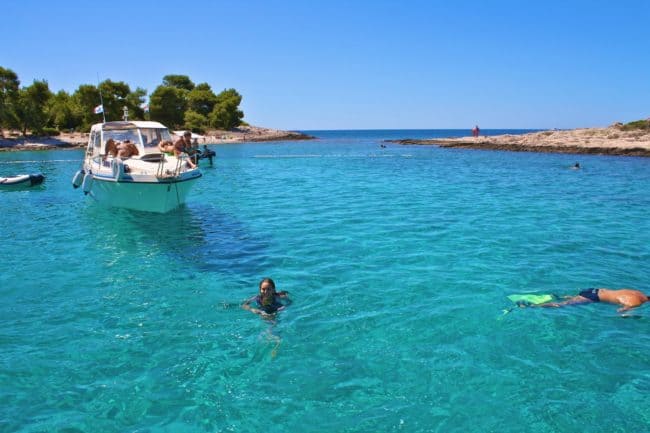 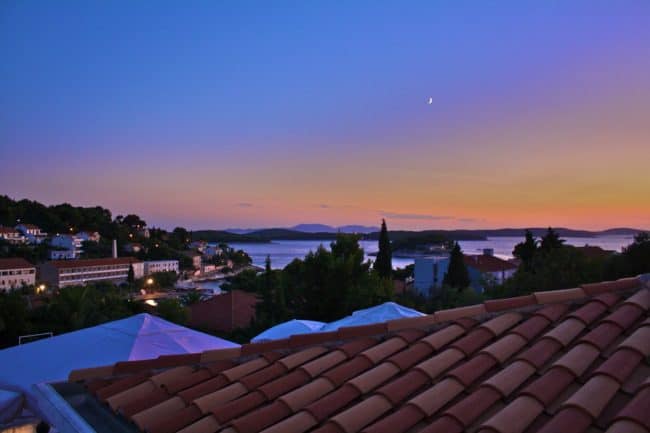 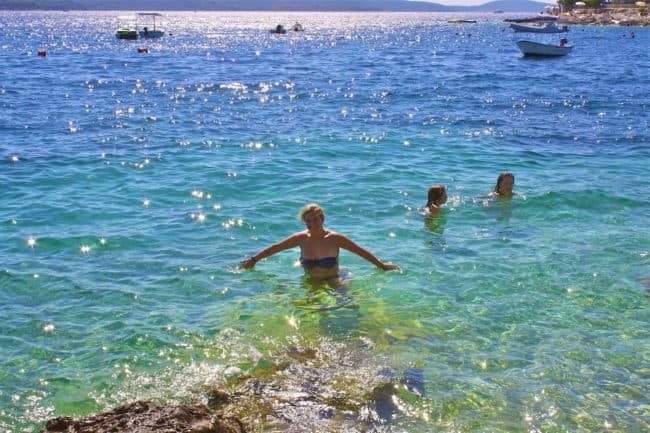 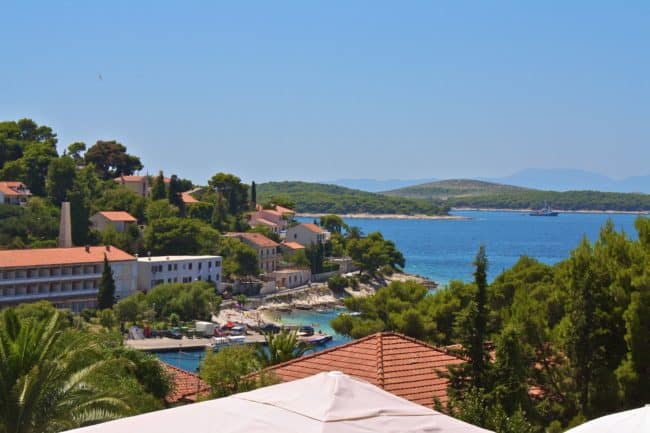 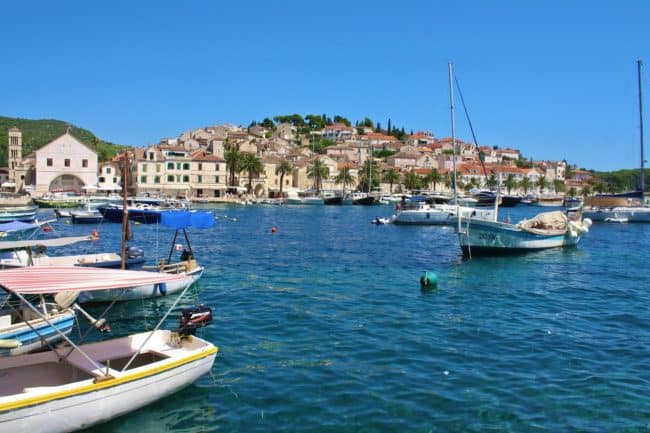 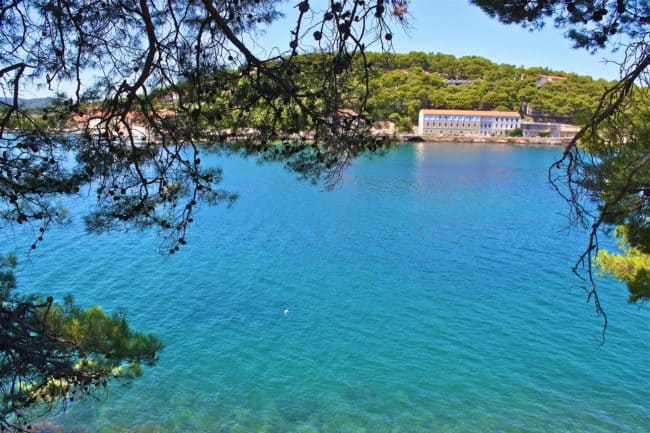 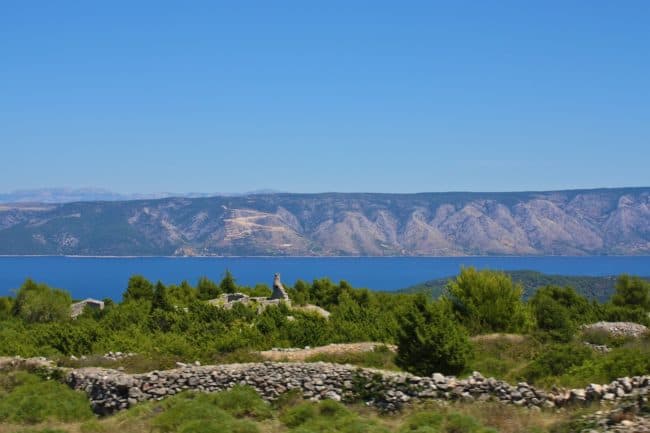 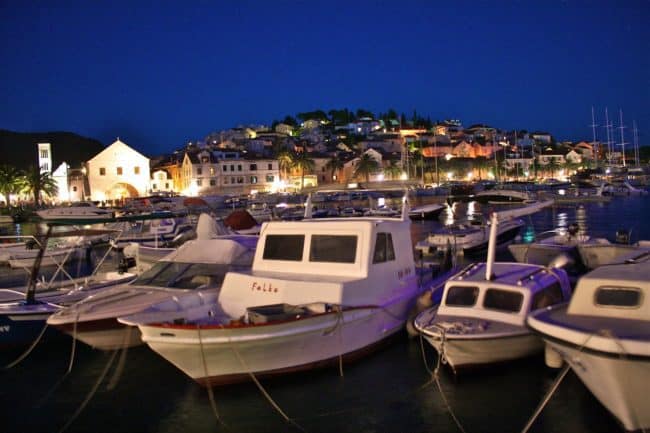 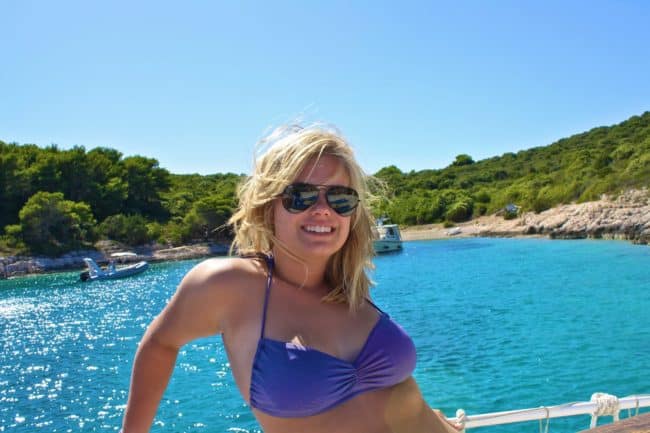 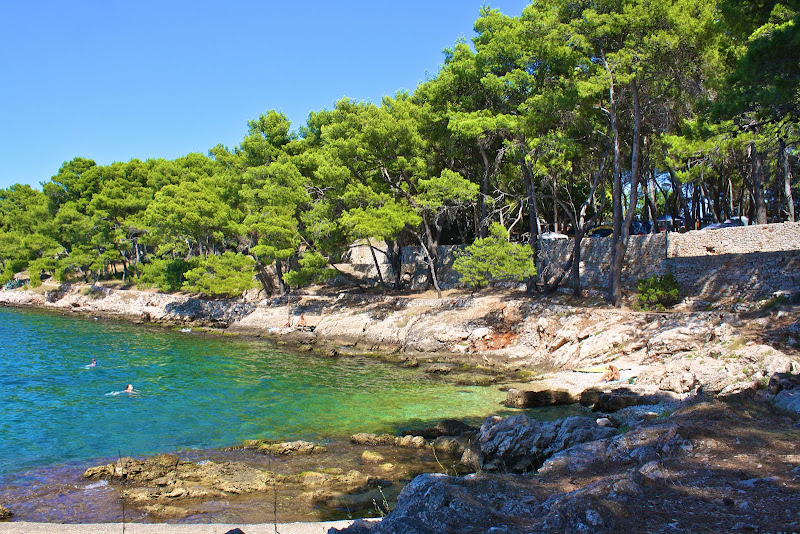 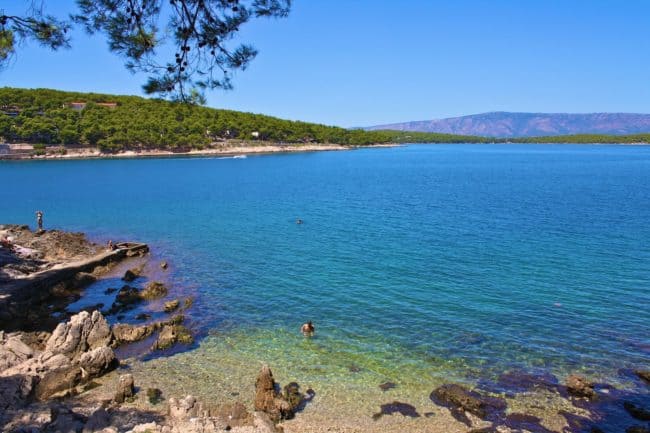 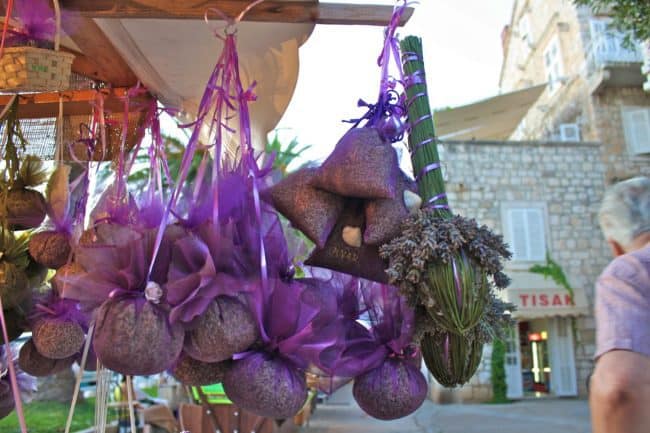 A big harbor city, Split is really interesting because the old quarter is built right into Roman Emperor Diocletian’s palace. So as you walk around it, you are actually walking around an ancient palace. So cool! 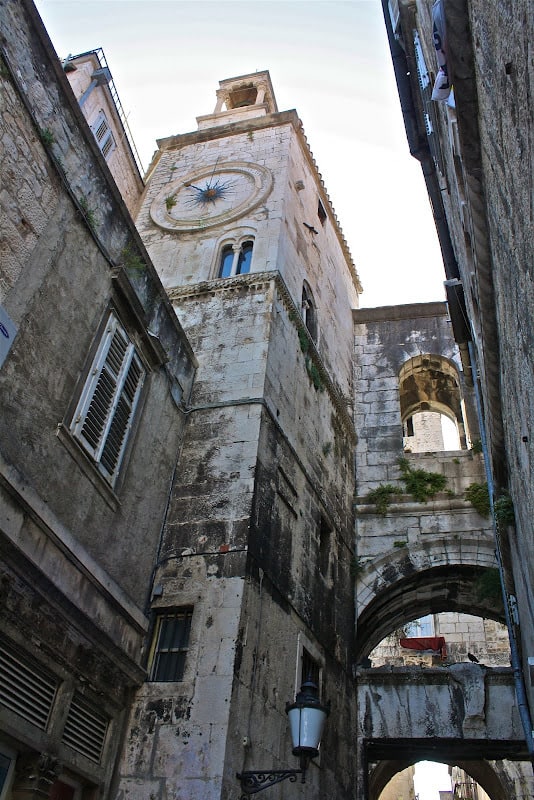 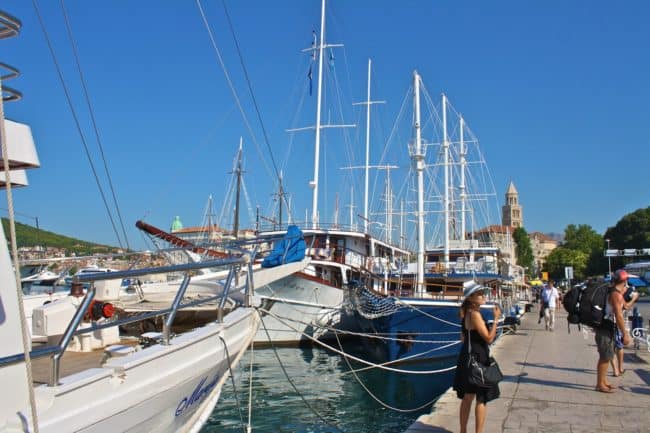 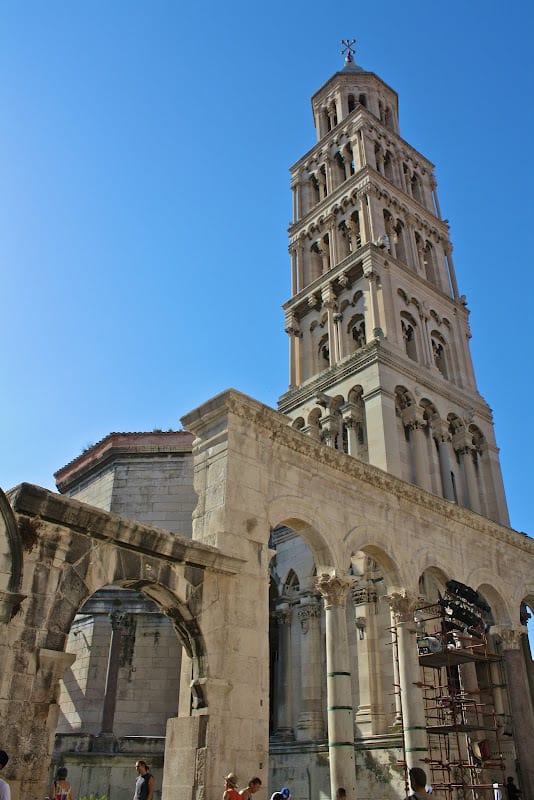 Zadar
Zadar is another city on the coast in Croatia. We passed though here on our way to catch a ferry to Pula. It was a sleepy quiet city in July, but with lots of good places to eat and relax on the water. 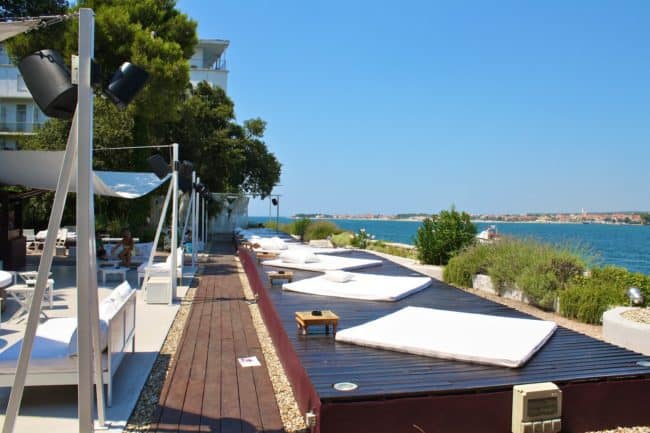 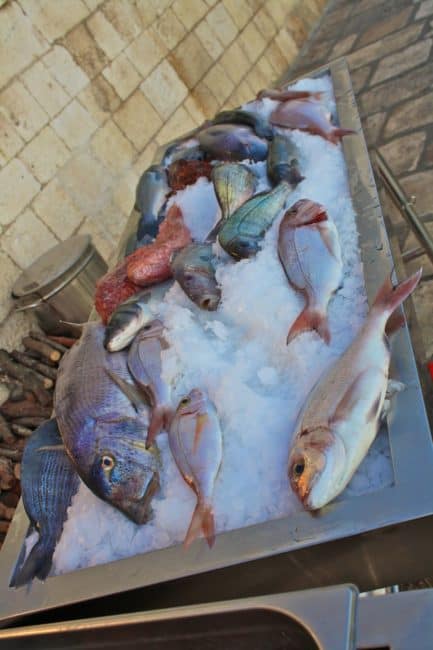 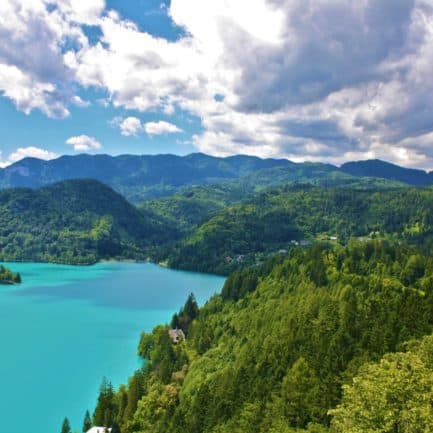 The summer of 2009 was one of the best summers of my life.…Read More 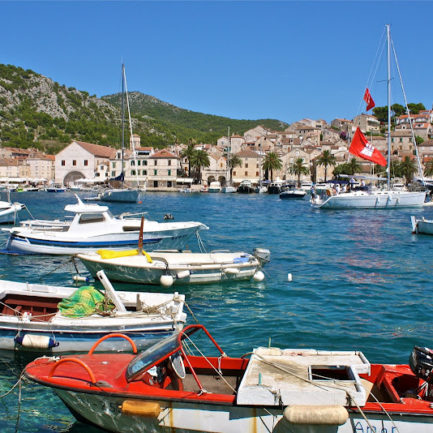