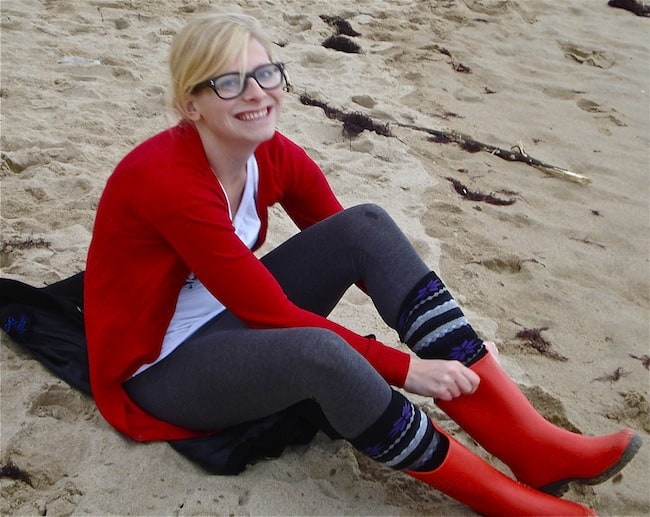 One of my favorite regions in Spain is the Basque Country. Seriously beautiful and seriously misrepresented, I feel like this tiny, unique area is often overlooked and skipped on classic Spain itineraries. People are put off by the distance or the fact that it’s just so different from the rest of Spain, being that they have their own language, Basque, which is linguistically different and unrelated to any other language in the world. Most see that as a challenge, I see it as being pretty damn cool. Luckily, my blog BFFL and blonde twin, Liz from Liz en España and now  A Midwestern Life has agreed to share her thoughts with us on the complex region of Spain.

There are lots of preconceived notions and stereotypes about the Basque Country. The most prevalent, of course, is that they’re all terrorists. The region’s history with ETA, the Basque independence group, is complicated and has been, at times, bloody. However, the people that live in the Basque Country are on every end of the spectrum. I’ve met Basque-born people who identify as strictly Spanish, and those that vehemently deny any association with Spain and Spanish heritage. Those who went out and celebrated when ETA disbanded, and those who protested. You can’t make assumptions about anyone you meet, and most Basque people are willing to share their views on independence and the Basque Country. 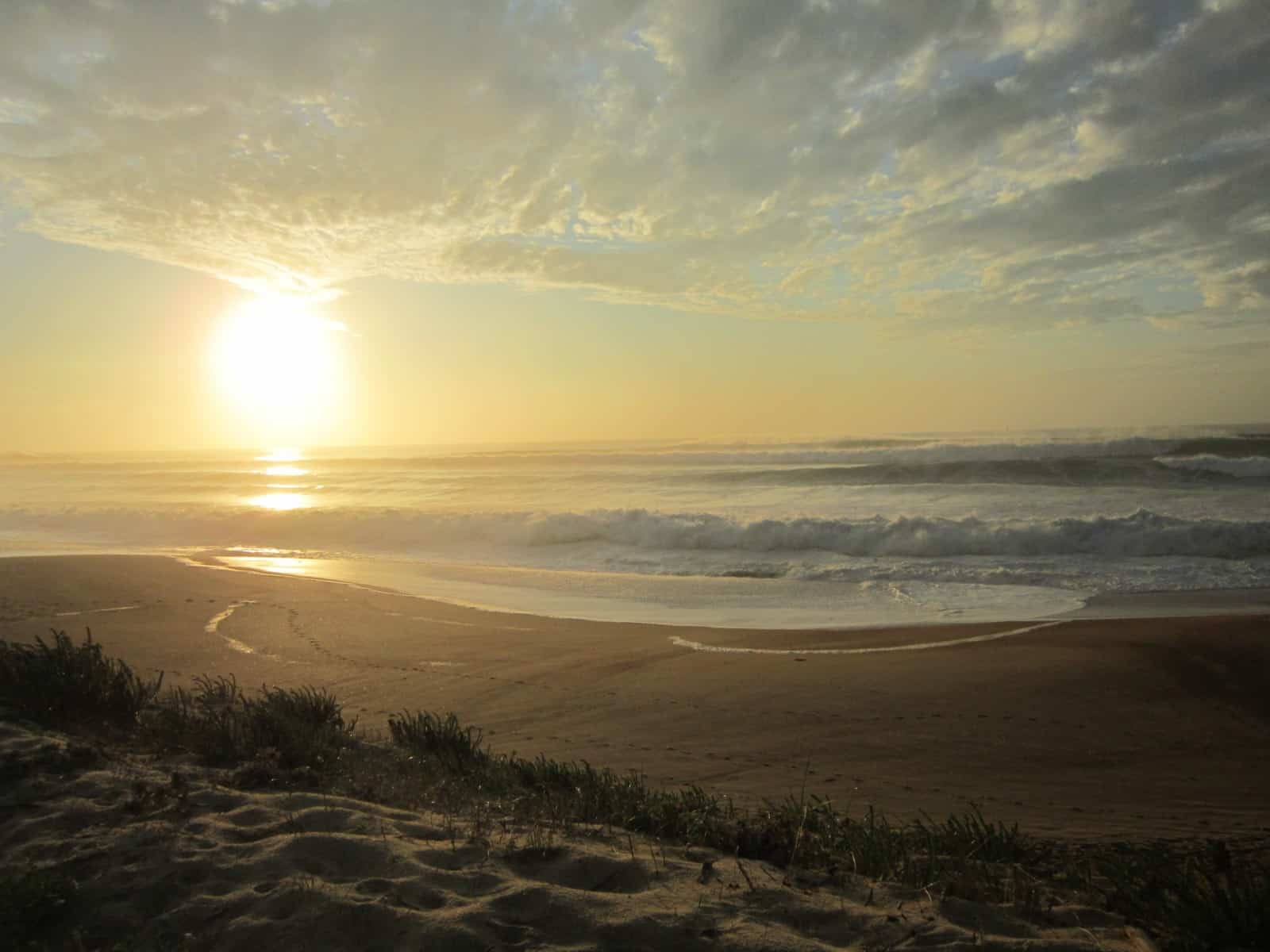 2. It’s bigger than you think

The Basque Country isn’t just in Spain. In Basque, Euskal Herria is formed from four provinces in Spain (Alava, Vizcaya, Guipuzkoa, and Navarra) and three in France. These are the traditional lands of the Basque people, and you sometimes see graffiti that shows 3+4=1, which means the three French provinces plus the four in Spain equal the Basque Country. French Basque country is beautiful, and has some of the best surfing in the world. Check out Biarritz, St. Jean de Luz, and Bayonne if you find yourself there. 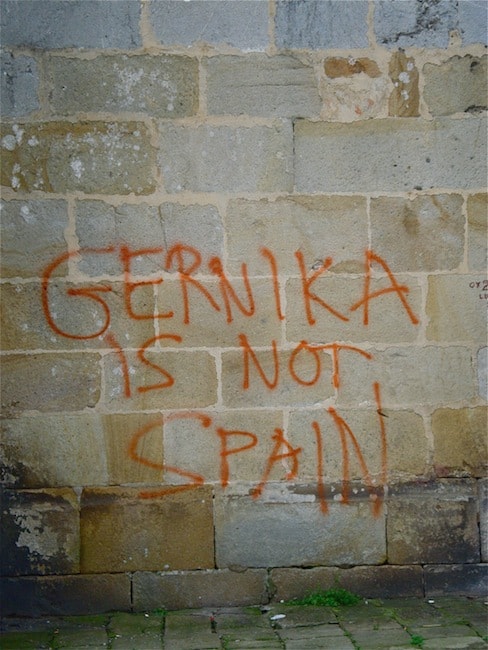 3. That language with all the k’s and tx’s? That’s Basque

If you’re linguistically obsessed, then the Basque Country is a good place to be. Basque  (or Euskara) is the language spoken by the Basque people. It is one of the only pre-Romanic languages still in existence today, and no one really knows where it comes from, as it is not related to any other language in the world. It doesn’t sound at all like Spanish, although many modern Basque words have been influenced by Spanish (Txocolate=chocolate, for example). Depending on where you are in the Basque Country, you may or may not hear Basque. When I was living in Bilbao, I didn’t hear it too often, especially since my school taught only in Spanish (which is very rare in the Basque Country). In the smaller villages, it’s more common to hear, as many speak it as a first language. There are also several different dialects of Basque, so the Basque people speak in Bilbao is different from the Basque that is spoken in San Sebastián. Looking for some Basque words to pepper your vocabulary while in the Basque Country? 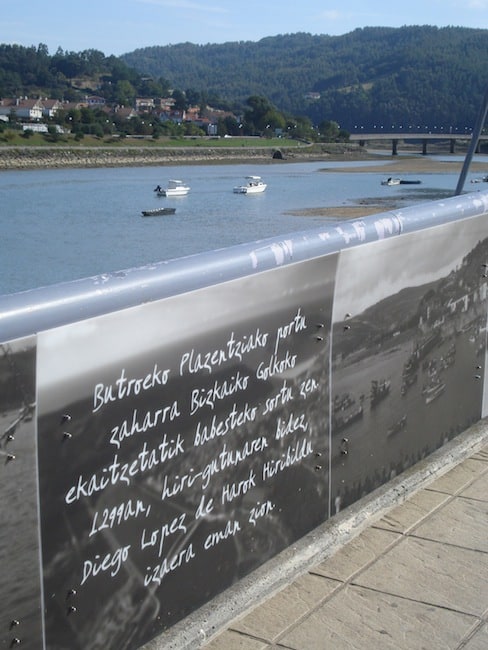 4. It’s more than meets the eye

Many people go to see the Guggenheim in Bilbao, hit the beach in San Sebastián, and call it a weekend. Bilbao is way more than just the Guggenheim. If you want to stick to the Basque theme, there’s the Museum of Fine Arts, the Maritime Museum, and the Basque Museum to keep you busy. San Sebastián has some of the best food in all of Spain, with their pintxos (Basque tapas, more or less) being innovative and daring. Many people don’t even visit Vitoria-Gasteiz, the capital of the Basque Country, which has a picturesque old town and is generally less expensive than the other two cities. There are also countless tiny villages in the mountains and on the beach that kept me bust for years. For example, Getaria, a small fishing village is the home of the Balenciaga museum. Bermeo has San Juan de Gatztelugatxe, a small hermitage situated on an island in the sea. 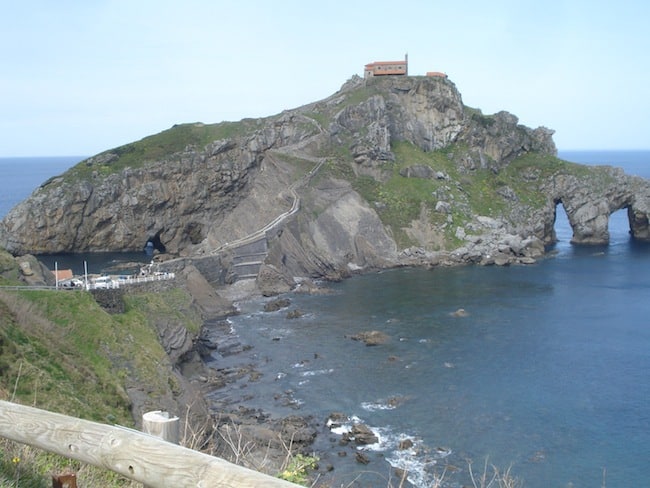 Somedays, it seems like all it does is rain in the Basque Country. They even have a word for that light, misty rain that seems to never stop-txirimiri. If you’re planning on spending any amount of time in the Basque Country, you’re going to want to make sure you pack an umbrella. If you’re planning on being there for an extended period of time, you’re going to want to invest in a good, sturdy umbrella. Rain boots are also a good idea, as if you let the rain stop you from getting out and about, you’ll never go anywhere. The rain pays off in the spring and summer, when the mountains become lush and verdant.

Liz is a former Bilbao auxiliar who now resides in St. Paul, Minnesota. Since returning home, she now enjoys being able to do her laundry in less than 2 hours, and being able to wear sweatpants out of the house. Her newest blogging project is A Midwestern Life. Follow her on Twitter today!!

Written by Liz and was published on March 1, 2013 in Destinations, guest, Spain and tagged in basque country, pais vasco, Spain 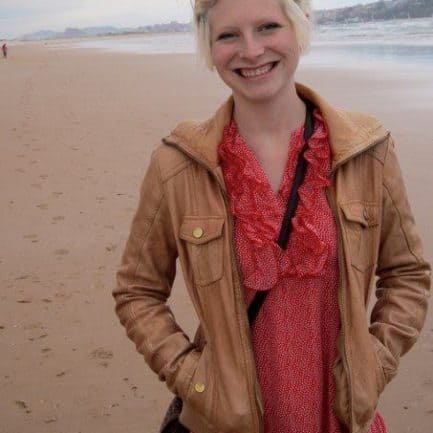 Hands down, one of my favorite expat bloggers in Spain is none other than Liz of Liz en…Read More 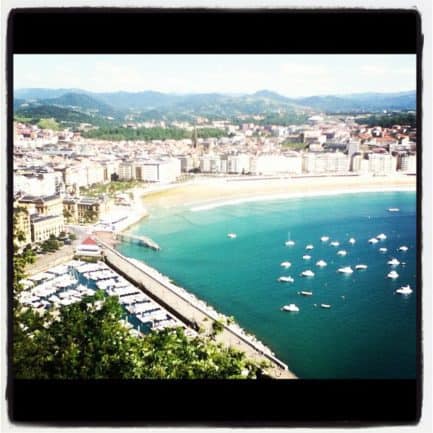